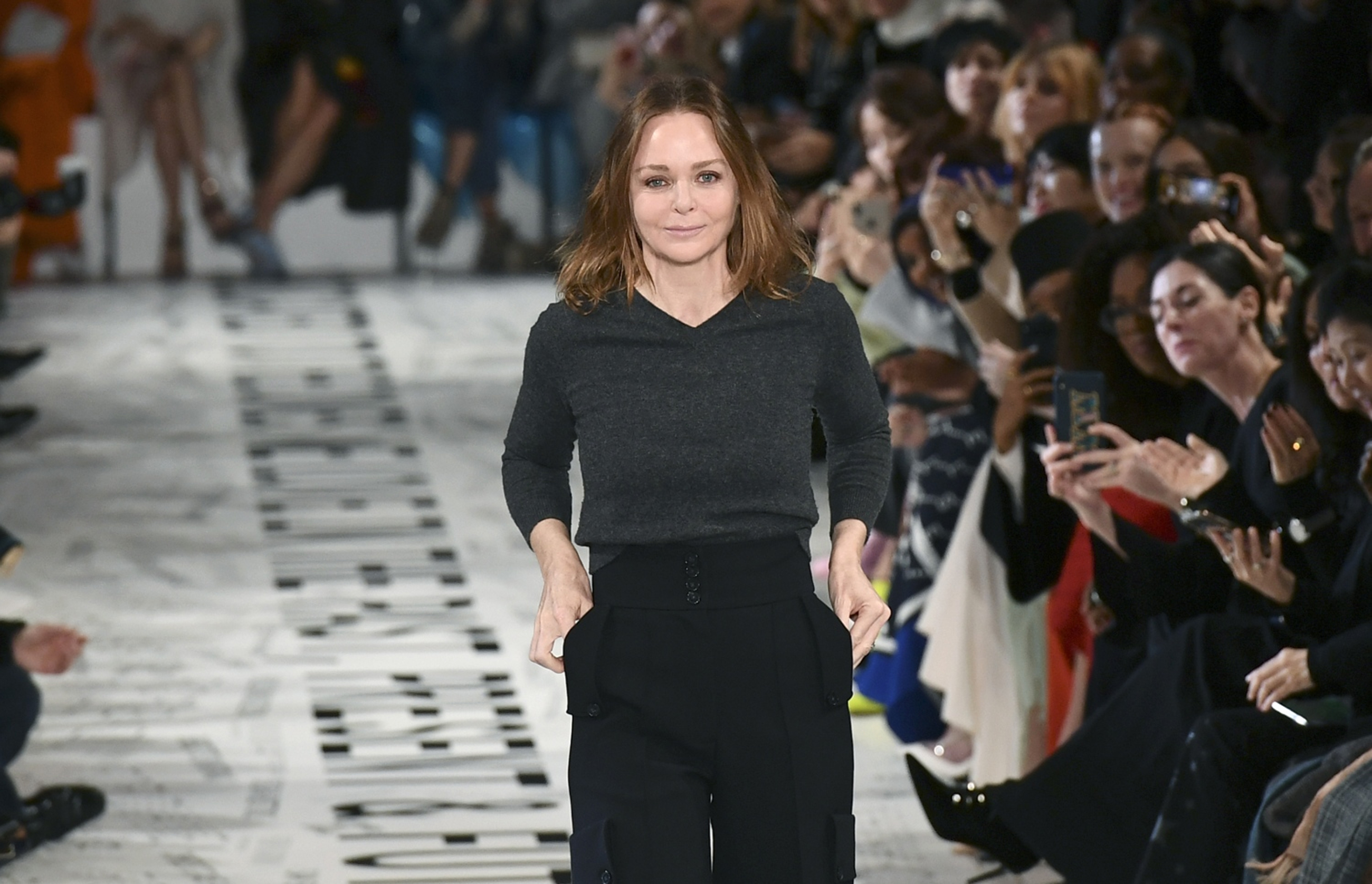 Right after launching Fenty, in collaboration with Rihanna, French giant LVMH announced this Monday it will buy minority stakes in Stella McCartney’s house. The news comes after a 17-year old collaboration between McCartney and LVMH’s main competitor, Kering.

Stella McCartney will “continue as creative director and ambassador for her brand while holding majority ownership,” LVMH said in a statement. The accord will help “accelerate the worldwide development” of the company, the statement said, adding that further details on the deal would be forthcoming later this year.

Stella McCartney — noted for her environmental credentials and concerns — will also become a “special adviser” to LVMH’s head office on sustainable development policies, it added. The French group, led by Bernard Arnault has built up steadily in rivalry with Francois Pinault‘s Kering group.

“I am extremely happy with this partnership with Stella. It is the beginning of a beautiful story together, and we are convinced of the great long-term potential of her (company),” Arnault said in the statement. “A decisive factor was that she was the first to put sustainability and ethical issues on the front stage, very early on, and built her (company) around these issues,” he added.

Stella McCartney said that since her decision to quit the Kering tie-up and take back control of her company, there had been many approaches “from various parties expressing their wish to partner and invest.”

“While these approaches were interesting none could match the conversation I had with Bernard Arnault and his son Antoine,” she said.