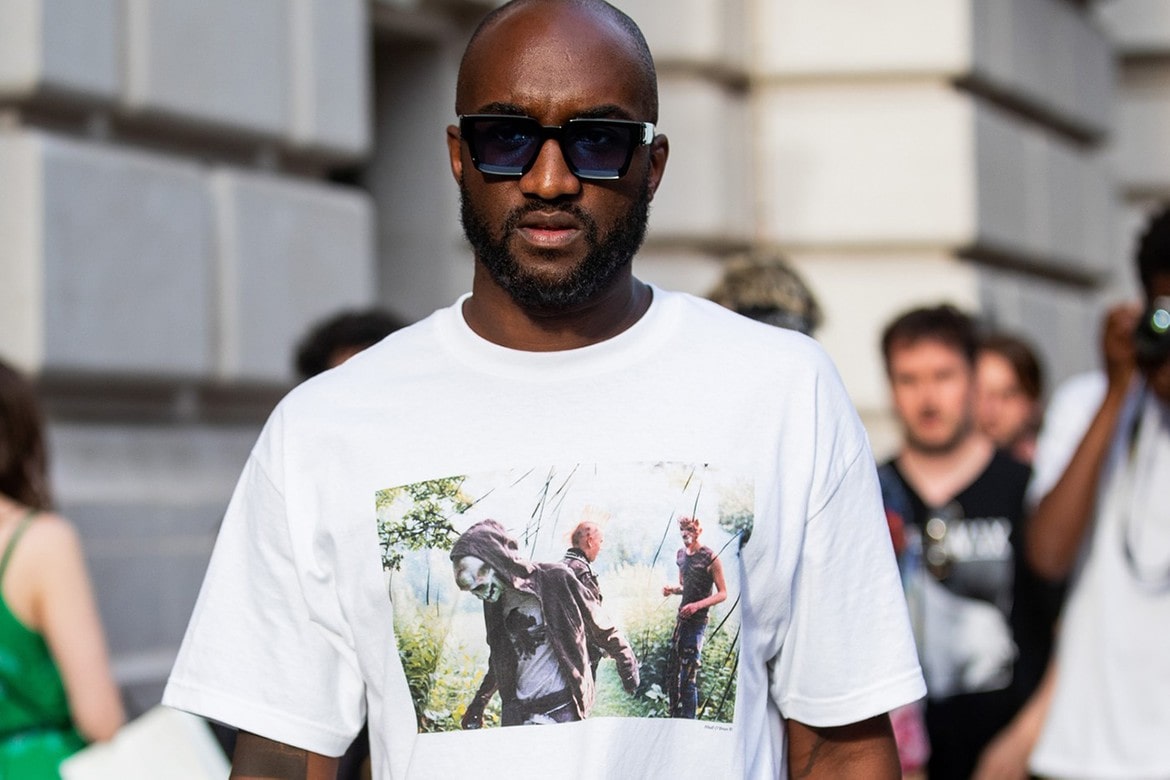 The show must go on — not if you are Virgil Abloh. The famously busy founder of Off-White and men’s artistic director of Louis Vuitton — a guy who flies internationally eight times a week — is officially slowing down, and taking a few months off. At the request of his doctor, the artist is planning to take a step back from public life and “shift gears,” as he told Vogue over the phone today from Chicago.

And sure that the creative’s longtime busy schedule, which includes but is not limited to: designing for Off-White and Louis Vuitton, multiple brand collaborations and DJ gigs around the world, has now taken a toll on his health.

In August, he explained, he was having a harder time than usual “bouncing back” from an overseas trip. “I was just tired, so I went to the doctor. Ultimately,” he continued, “everything is fine, but the doctor told me ‘this pace that you’ve sort of pushed your body—to fly all these miles, do all these different projects—is not good for your health.’”

Abloh will be taking a medical leave of rest for the next three months, and as a result. He will not be attending his Off-White Spring 2020 runway show during Paris Fashion Week. He’s also cancelled a few other scheduled public appearances. Among them the ones for Nike, Ikea and Vogue’s Forces of Fashion conference in October. And the opening of his exhibition “Figures of Speech” at the High Museum in Atlanta in November.

As for if his absences is going to effect his Off-White brand and his work for Louis Vuitton, the globetrotter is not worried. Perhaps not worried at all. The Chicago-based creative is confident that his brand won’t be impacted by the hiatus. “My Off-White team is equipped to handle this, and my Louis Vuitton team is expert-level. The shows will go on.”