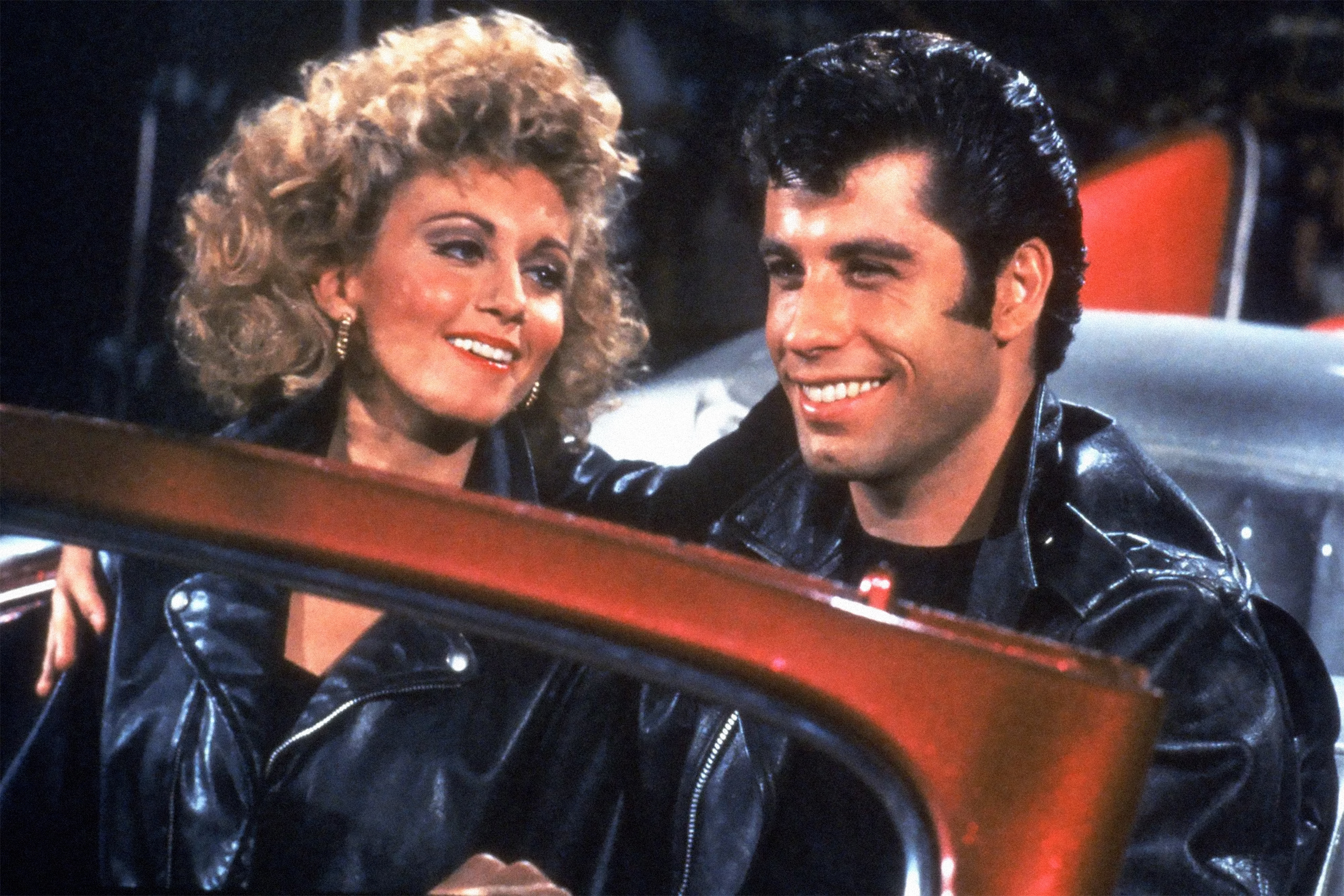 Style
Olivia Newton-John’s ‘Grease’ outfit auctions for over $405,000
Share this article
Next article

It was the one they all wanted — the black leather jacket and high-waisted skin-tight pants worn by Olivia Newton-John in the finale of “Grease” electrified a Beverly Hills auction, selling for $405,700.

Culture
These are the 8 most stylish Tarantino characters so far

Newton-John donned the outfit to sing “You’re the One that I Want” with Travolta, her transformation into a sexy greaser girl complete.

The final price paid Saturday night was twice the pre-sale estimate, according to Julien’s Auctions. Released in 1978, the most successful movie musical ever tells the high school love story of Sandy (Newton-John) and Danny (Travolta), set in the 1950s.

Gear
A Leica M3 camera estimated to fetch over 40,000 pounds at auction

A poster signed by Travolta, Newton-John and other members of the cast that had carried a $1,000 pre-auction estimate sold for $64,000.

Part of the proceeds from the sale of items from the actress’ collection will go to fund the Olivia Newton-John center for cancer research.

In other news, HBO recently announced plans for a series inspired by “Grease,” which will revisit certain songs and characters from the film.