Home > Style > Jewellery > The history of the Faberge Egg 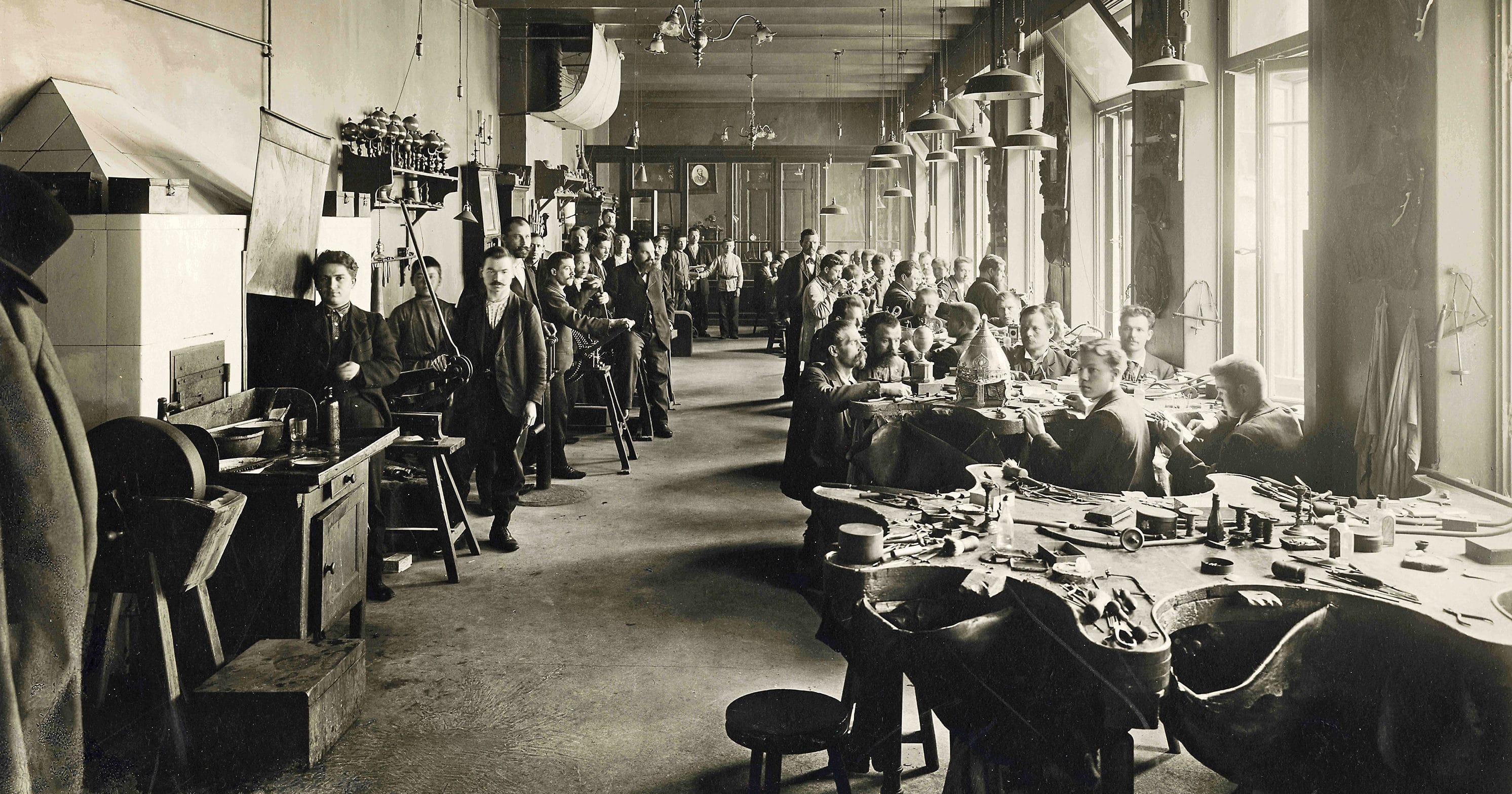