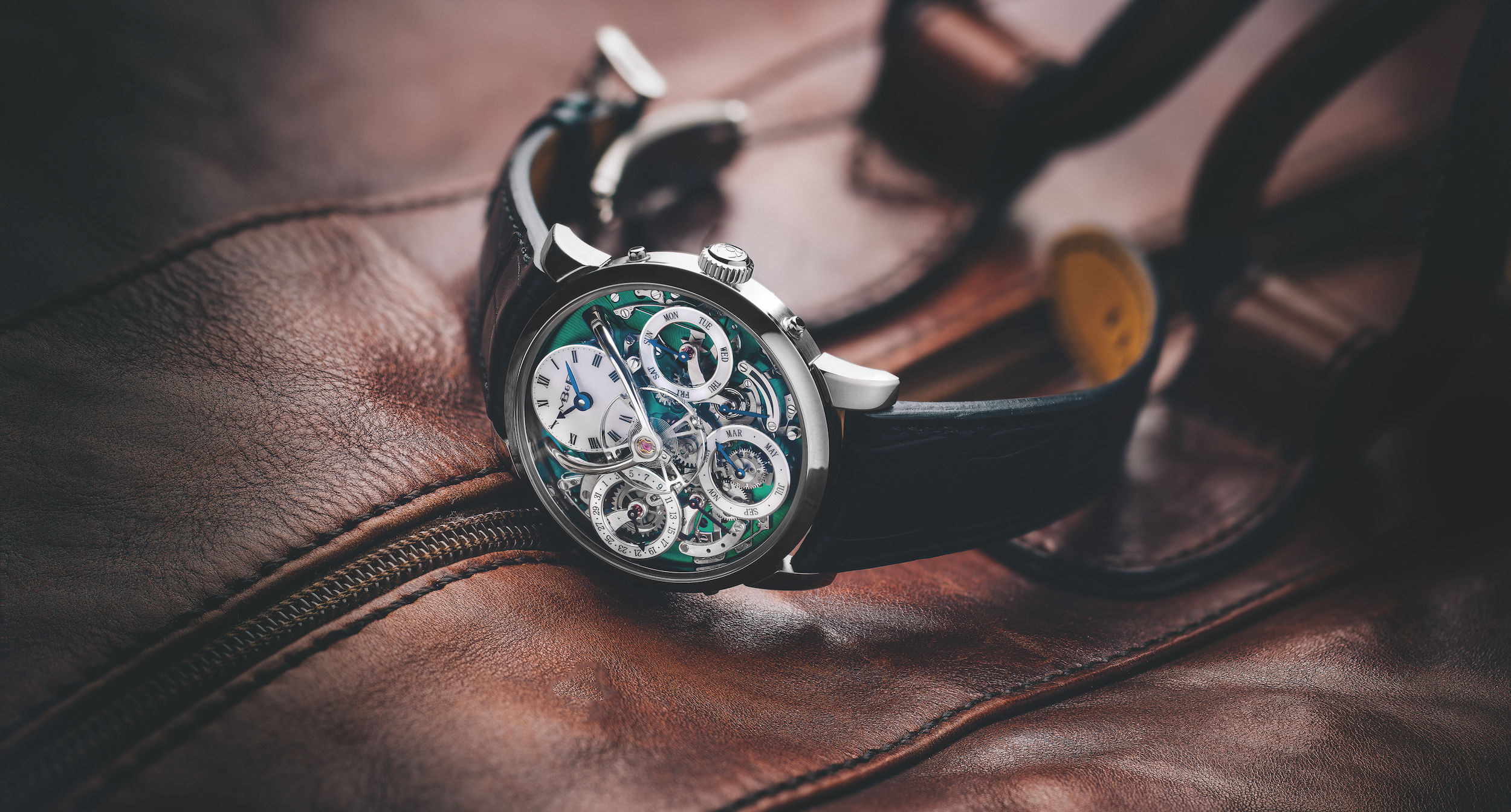 These are the most iconic luxury watches worn by James Bond