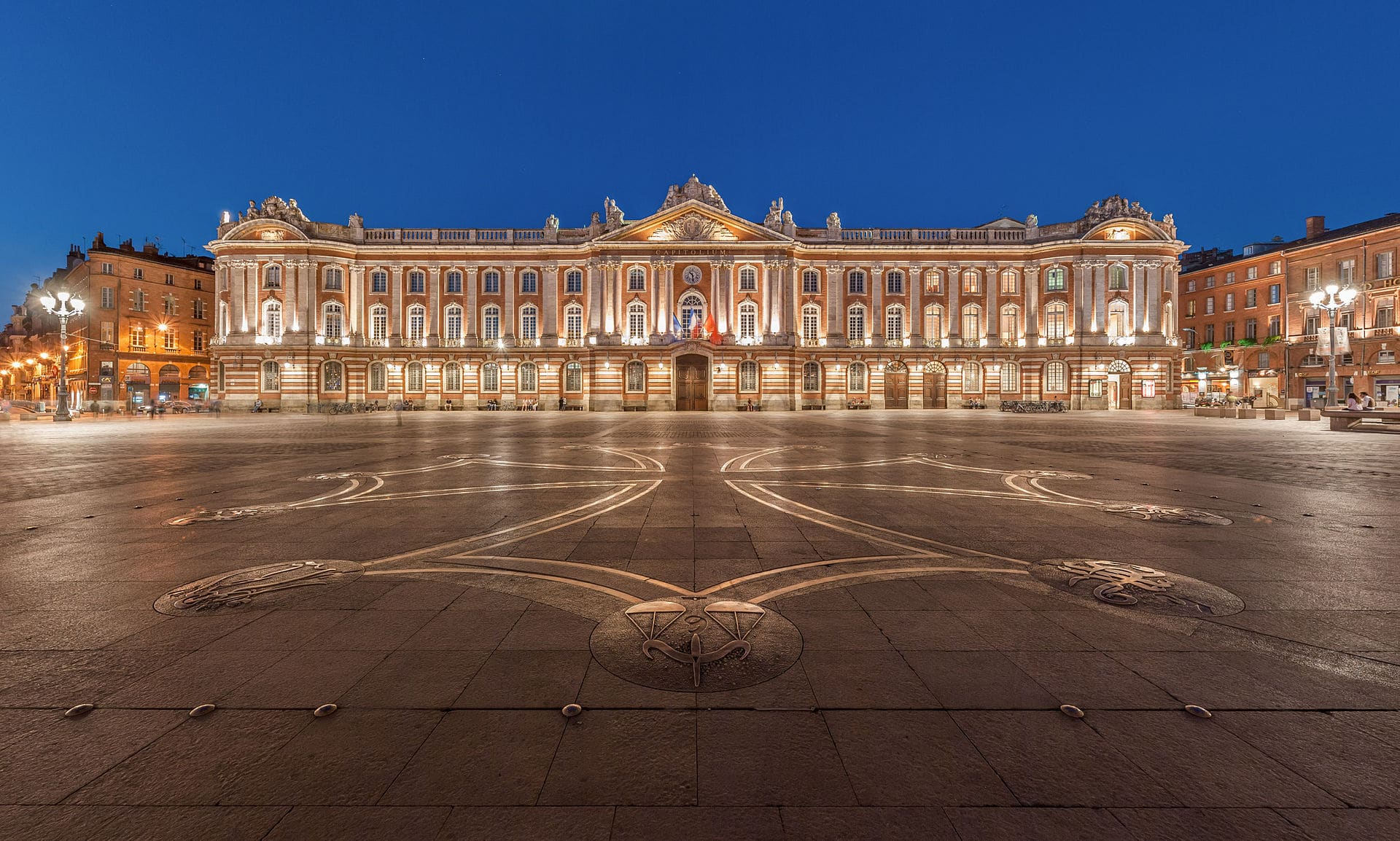 Lesser known cities in France to visit that aren’t Paris

Paris is not a representation of France. Like KL, it is but the capital city of a country that is cosmopolitan, accessible, and promises anything and everything for a tourist to do. To truly find the essence of what makes the country so French, one must explore beyond and head to the lesser known cities in France.

Take a walk on the beaten path — see the gorgeous natural landscape of Annecy, walk down the warm Garonne river, or visit the food capital of the world. You’ll be surprised to know that there is indeed, more to France than just Paris.

We last explored Annecy as a historical floating city in France. Leading out to Lake Annecy — France’s third largest lake — and framed by three mountains, the city is certainly one of the most picturesque you can find in the country. Get out of the grimy city and bask in the lushness of greenery and nature of this city. If you want to indulge in all things cheese, Annecy is also a great place to head to as they’re well known for their raclette.

With serene views of the waterfront, Alpine chalet style design, and Michelin-starred dishes, the Yoann Conte is the place to stay in Annecy. Marc Veyrat, the triple Michelin-starred chef cut his teeth in this five-star hotel, and you can be sure that the tradition of good food continues with Yoann Conte himself overseeing the kitchen. He champions the use of alpine flowers and seasonal herbs, using only local produce for the in-house restaurant. There are only eight rooms in the hotel, but each boasts a pristine view

Located at the northern tip of France and close to the border of Belgium, Lille is the country’s fourth largest city. Yet, it has always been overlooked in favour of Paris and Marseille. The city is rich in heritage: the 23 belfries (bell towers) and the Nord-Pas de Calais Mining Basin are official UNESCO heritage sites. It is also known for its gorgeous Flemish architecture that dots the historic city. But recently, the city has been seeing an influx of younger people, which can only mean it’ll soon become hipster central.

With the city being an up-and-coming hipster district, it’s only fitting that you stay in an equally hip hotel: the Clarance Hotel. Don’t let the courtyard facade fool you, because inside the hotel is an eclectic mix of the classic and contemporary interior with bold artworks adorning the walls. Each of the 19 rooms in the hotel features an individualised interior. The standout room is the Clarance Suite, a loft-style room that takes over the entire top floor. Dine in the hotel’s one Michelin-starred La Table restaurant that specialises in seafood.

Paris isn’t the only gastronomical city in France — Lyon is too. Known as the food capital of the world, chefs love to come to Lyon for some authentic French fare, but for some reason, it always gets overlooked by tourists. Once you’re done stuffing yourself, head over to some of the many museums in the city: the Musee des Confluences, Museum of the Deportation about World War II, and also the Musée Lumière.

By now, it may seem that nearly every luxury property in France comes with a Michelin-starred restaurant. You’re not nearly wrong, but the Villa Maia in Lyon does indeed have a Michelin-starred restaurant: Têtedoie, helmed by Chef Christian Têtedoie. The chic luxury boutique hotel is contemporary-looking, ensconced in a palette of cream and taupe. There are 37 rooms and a delicious looking spa that overlooks a wildflower garden — all the more to pamper yourself with.

Don’t like harsh winter days? Then Toulouse is your city of choice should you be visiting in the winter. Its location near the Mediterranean and the Pyrenees makes the weather pleasantly warm and dry. France’s “pink city” is also known for its classic French food: foie gras, cassoulet, duck confit, and the iconic Toulouse sausage. Visit some churches if only to check out its historical architecture, and get lost in the winding streets of Toulouse’s old quarters.

lesser known cities in france annecy toulouse lyon lille
PohNee Chin
Editor, Kuala Lumpur
Poh Nee is the editor and writes about travel and drinks. When she's not living out her holiday dreams via Google Earth and sipping on an Old Fashioned down at the local bars, you can find her snug at home bingeing on Netflix and mystery fiction.
Travel Drinks