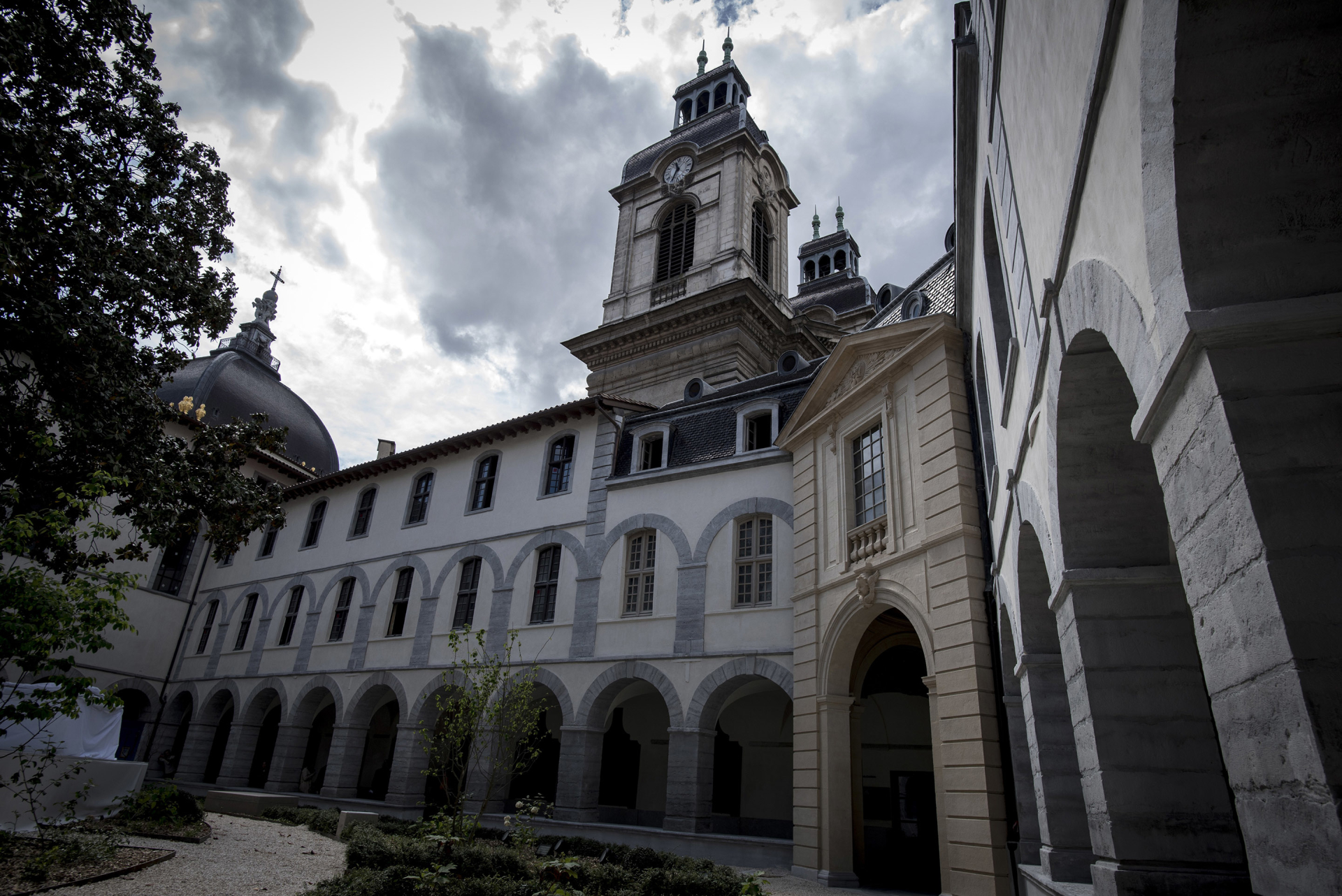 Lyon, the capital of French gastronomy, is opening a permanent exhibition about the art-de-vivre and traditions the city has been renowned for. The exhibition will start on October 19 at the old Hotel-Dieu hospital.

Local Lyon newspaper Le Progrès is reporting, based on information from city council meetings, that the date of October 19 has been set for the inauguration of this new temple to good food. Spanning 4,000 sq m over four levels, Lyon’s Cité de la Gastronomie will be located in the former Hôtel-Dieu hospital, which has undergone major renovations and now houses a shopping center and an InterContinental Hotel and has become a landmark for both visitors and locals.

Lyon’s Cité de la Gastronomie, which has been in development for many years, will showcase everything that makes French cuisine unique. But the offerings will not be limited to French gastronomy alone; different gourmet concepts from around the world will feature as well. Healthier eating will also be promoted.

Visits will have a serious side, with permanent and temporary exhibits such as Paul Bocuse‘s legendary one-ton oven. There will be interactive fun, too, with culinary workshops and tastings. A space will be dedicated to resident chefs who will present specific culinary themes.

On a related note, construction began this summer in the French city of Dijon for its own center for gastronomy and wine, which is expected to open at the end of 2021.

Travel Gastronomy Art de Vivre lyon
Tawfik Akachar
Senior Writer, Paris
Tawfik is a pop culture enthusiast that has a soft spot for the study of emerging movements, casual chic fashion, and technical clothing. Although he loves different foods from all parts of the globe, he considers fried chicken to be the best dish, ever.
Fashion Music Design Art Travel Entertainment Technology Food