Home > Astrology > The most matured zodiac signs and their maturity levels

The most matured zodiac signs and their maturity levels

Deep, intriguing and highly layered, only some truly believe in the metaphysical realm of astrology, even though the interest in the subject is universal. Curiosity is one of the main factors that sets human beings apart from other species. Just as civilisations began to evolve, people started looking skywards for answers to find solutions to the basic situations in their day-to-day lives. Western astrology now has evolved into a detailed and slightly complicated field of study where your sun sign is just a stepping stone into a vast world full of mysticism. Simply put, the sun sign is the position of the sun from the earth’s vantage point at the exact time at which an individual is born. The sun spends four weeks in each house and hence, there are 12 zodiacs corresponding with 12 months of the Gregorian calendar. Each of them has typical traits based on which we can understand the maturity level of zodiac signs. Read on to know which is the most mature zodiac sign.

The sun sign is vital but not the only element in an individual’s birth chart, as the position of the moon and other planets are taken into account to calculate the sum total of a person’s overall personality traits and characteristics. As more and more experts studied this topic in depth over a few centuries, many elements including colours, animals, folklore and myths started gaining importance. Having said that, there are no good or bad signs in astrology, even when it comes to maturity levels, because everything is subjective to interpretation.

Every person has their own astrological DNA after carefully calculating the time and place of their birth corresponding to the sun, moon, stars and other planets in a rather interesting and unique combination. It is believed that this determines your inherent nature, fears and motivation. Astrologers look at the birth chart and advise an individual on how to navigate through their life in a way that is most fulfilling and nurturing for them and their loved ones.

Zodiac signs and their maturity levels

While the 12 zodiac signs each have their attributes, they are further divided into four zodiac sign elements — fire, earth, water and air and three groups of core qualities — cardinal, fixed and mutable. You need to factor in these things to get an understanding of a person’s inherent nature, their likes and dislikes and of course, their level of maturity too.

For instance, the first sign of the zodiac is Aries. It is a cardinal fire sign whose ruling planet is Mars. Assertiveness, impulsiveness and ambition are associated with this zodiac sign symbolised by the ram, hence, they fall low on the maturity level chart, as per beliefs.

Astrology
Career horoscope 2023: Know what is in store for all the zodiac signs 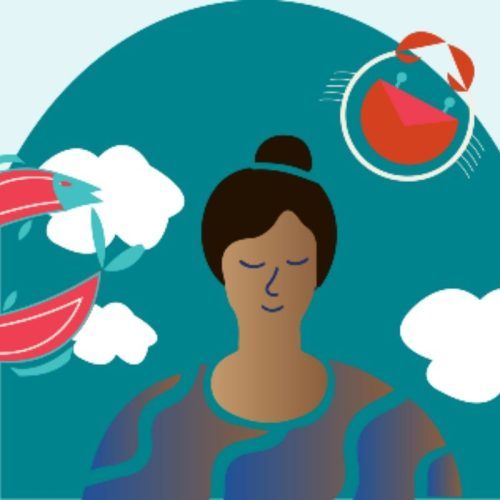 Know how mature you are depending on your zodiac sign

As mentioned earlier, this is a cardinal fire sign which is ruled by their impulses. They are enthusiastic self-starters and have blind optimism as a part of their inherent nature. Childlike and innocent, they are considered babies of all the zodiac signs and fare low as far as the conventional definition of maturity goes.

They have a temper which flares up at the drop of the hat and also Ariens do not meet the criteria of being cool and composed, and this behaviour borders on being immature.

Taurus, a fixed earth sign symbolised by the bull, is one of the most material signs of all the zodiacs. They enjoy fine things in life and look for stability in all aspects. Enchanted by all the physical pleasures and luxuries, they could be perceived as being stubborn but tend to stay strong in tough situations. Though Taurus is not the most mature zodiac, the verdict on this sign is that they are mature people if and when the situation demands.

This mutable air sign symbolised by the twins often has contrasting elements in their nature. They are ruled by the planet of communication, Mercury which makes them excellent communicators which is a quality of a mature person. But a certain duplicity in their nature gets in a way of fully attaining that zen state. Their philosophical age could be somewhere between 14-21 years.

Astrology
Love horoscope for all 12 zodiac signs in 2023 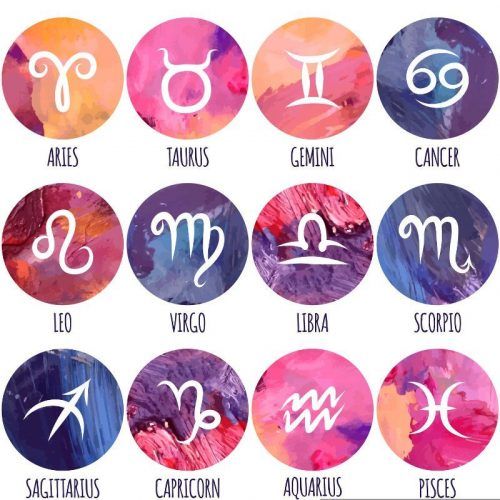 This cardinal water sign is emotionally intuitive and so is considered mature enough to negotiate difficult life situations. This sign is represented by the crab and hence they are known to retreat in their shells as a coping method when things get tough in general. They avoid direct conflict but resort to passive-aggressiveness as a preferred method to deal with unwanted people or situations. Overall, this emotionally rich sign is fairly mature in its own right.

The sun rules this fixed fire sign — Leo, which is symbolised by the lion. Regal, majestic and generous, their biggest flaw is their ego. Unafraid to be their people, Leos have innate strength, power and ambition in life. They have a high opinion of themselves and can sometimes fail to see other people’s perspectives and hence struggle with maturity at times.

This mutable earth sign has stability written all over them. Careful planning, meticulousness, commitment towards fulfilling responsibility and fascination for an orderly way of life are qualities that set this sign apart from the rest. Ruled by the planet of communication Mercury, Virgos internalise their emotions rather than expressing them right away. Impulsiveness does not fit well with them. They are considered fairly mature because of their analytical nature and practical approach towards life.

This cardinal air sign is obsessed with creating balance in life as they are represented by the inanimate object — the weighing scale. Intelligent and curious, they are patrons of art and all things beautiful. Ruled by Venus which is the planet of romantic love, they are natural charmers too. Librans love to resolve conflicts and act as excellent mediators. They are calm and mature.

This fixed water sign is emotionally deep but often misunderstood. Governed by the planet of destruction and transformation, a Scorpio might be considered vengeful as they are thought to be overthinkers and want to stay a step ahead of their detractors. They are intuitive and very wise and hence can be called one of the most mature signs among the 12 zodiacs.

This mutable fire sign is highly individualistic, adventurous and also spiritual. Adaptable and dynamic, those belonging to this sign are mature enough to make exciting and great life decisions for themselves, but their biggest flaw is that they are honest to a fault which might be considered as being outspoken.

Easily the most goal-oriented of all signs, a Capricorn is a cardinal earth sign. Rooted in their beliefs and very diligent, those of this zodiac sign are considered to be high on the maturity level owing to their commitment to their ambition and inherent patience associated with their nature.

Not to be confused with a water sign, the pragmatic Aquarius is a fixed air sign. Progressive and highly intelligent, they kind of foresee the future. Hence, this zodiac sign bags one of the top places on the maturity chart.

This mutable water sign, symbolised by twin fish swimming in opposite directions, has soaked in the wisdom of all the other 11 zodiacs. Pisceans are considered one of the most mature zodiacs as they always tend to look inwards and often gravitate towards spirituality. Their zen-like disposition makes them empathetic. They often seem to be lost in their thoughts and feelings, and hence cut off from reality.

Lucky birthstone for February born according to Chinese zodiac

Zodiac compatibility: Know the most and least compatible sun signs