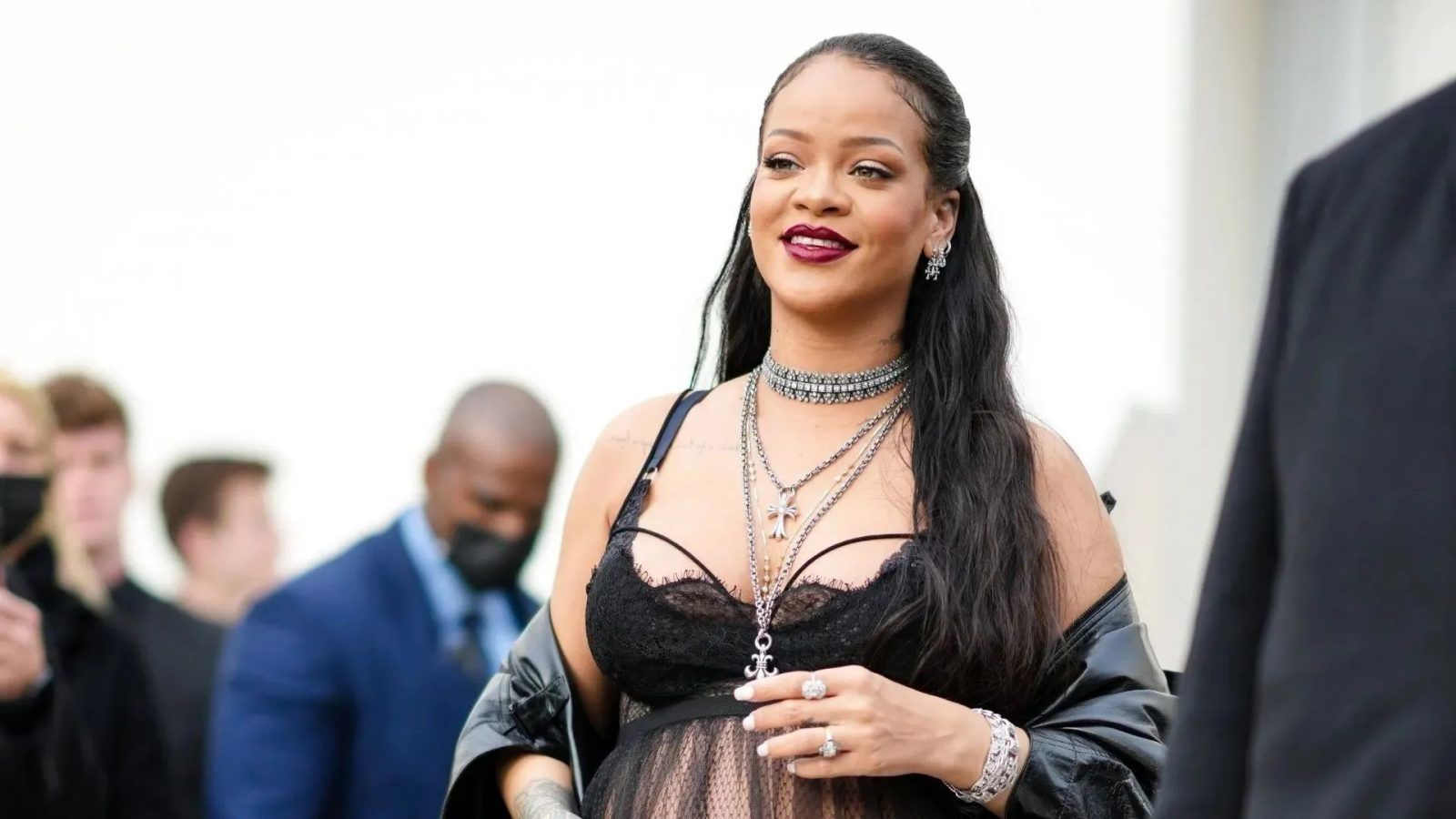 The upcoming business will be the latest addition to Rihanna’s hugely successful ventures such as Fenty Beauty, Fenty Skin and Savage X Fenty.

Here’s all about Rihanna’s Fenty Hair

According to Billboard, two applications for Fenty Hair were filed with the United States Patent and Trademark Office on 15 July by the “Umbrella” hitmaker’s company Roraj Trade, LLC.

Documents accessed by Billboard reveal that the hair products range will include almost everything needed for the styling and caring of hair.

Among the products listed in the documents that will be launched by Fenty Hair are bows, brushes, clips, curlers, combs, hair bands, pins, ribbons, scrunchies and wigs.

Rihanna has not commented on the Fenty Hair trademark filing.

With an estimated net worth of USD 1.4 billion, Rihanna is the only billionaire under the age of 40 in Forbes’ America’s Richest Self-Made Women 2022.

According to Forbes, the nine-time Grammy Award winner made her wealth primarily through cosmetics line Fenty Beauty and music sales.

Fenty Beauty, which the pop superstar co-owns with French luxury retailer LVMH, alone earned more than USD 550 million in revenue in 2020, as per Forbes. The success of the beauty brand helped Rihanna become the world’s wealthiest female musician, by Forbes’ estimates, in August 2021 — a position she continues to hold.

Besides the Fenty Hair range, there are avenues which indicate a high chance of her fortune growing even further. This is because in March 2022 Bloomberg reported that Rihanna is holding talks with advisors on an initial public offering (IPO) that could value Savage x Fenty at USD 3 billion or more.

Rihanna fenty beauty Fenty Hair Trademark
Manas Sen Gupta
Manas enjoys reading detective fiction and writing about anything that interests him. When not doing either of the two, he checks Instagram for the latest posts by travellers. Winter is his favourite season and he can happily eat a bowl of noodles any time of the day.
Travel Culture Entertainment Food
Sign up for our newsletters to have the latest stories delivered straight to your inbox every week.

Why salicylic acid can be good for your hair, too