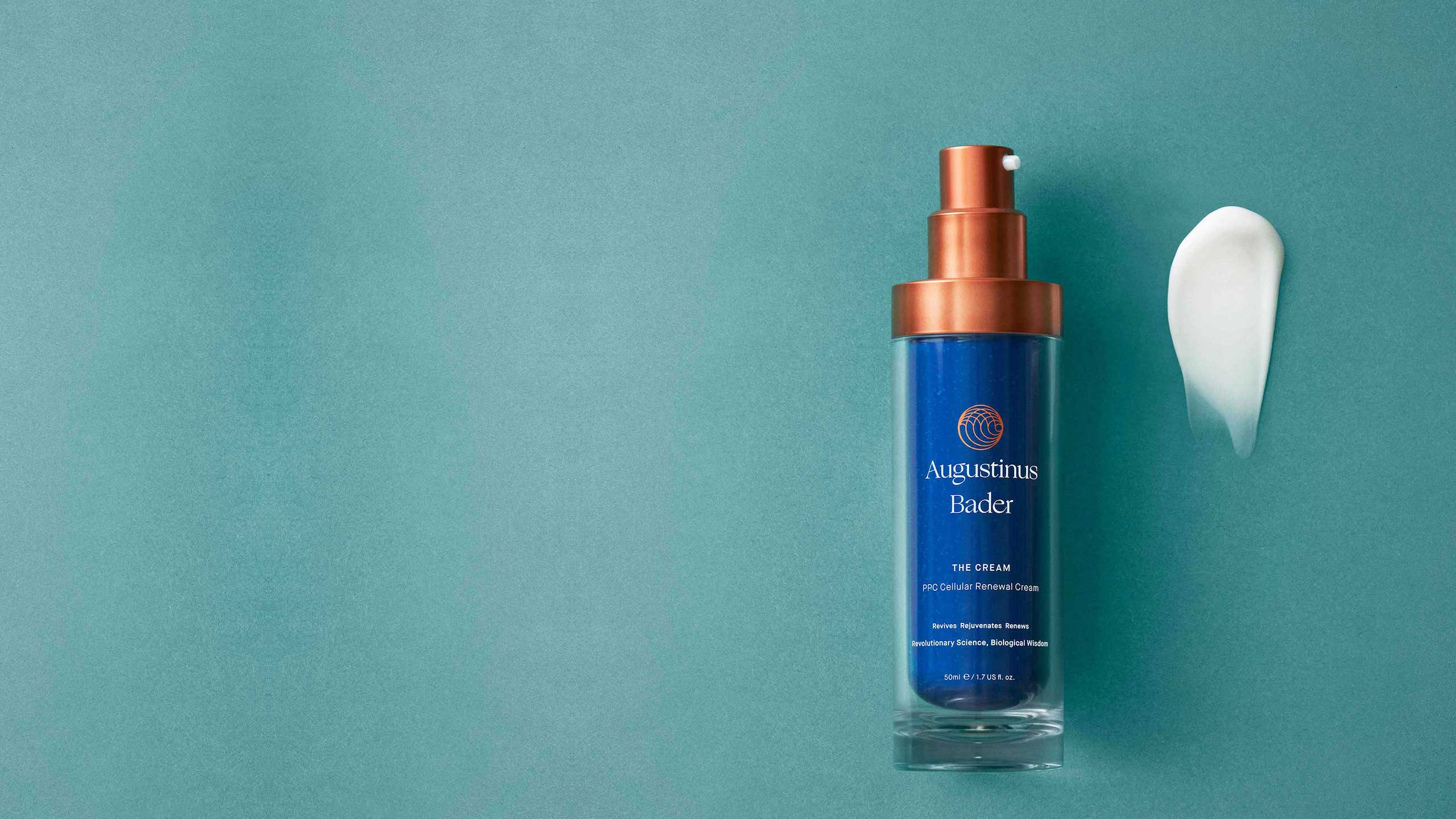 Newsflash: when it comes to preventing signs of fatigue or premature ageing, most of us guys have been doing it wrong. Sure, we dabble in the occasional bit of exfoliating — some of us even use a paraben-free face wash! — but in order to combat the amount of overtime, alcohol and pollution the average gent is exposed to, a more concentrated solution is needed. So let’s talk men’s face serums.

Not to be confused with daily moisturiser, a typical men’s face serum is to the former what a chaser is to a pint. The latter often contains 2-3 times more active ingredients than its ‘final layer’ counterparts and is formulated with specific concerns in mind. That’s why the best men’s serums usually deliver results in one area — like dull complexions or visible dryness. Below, we rattle off a few which are particularly good at buffeting the effects of a long evening: so even if you feel awful, your skin certainly won’t look it. Professor Augustinus Bader’s cult ‘cream’ might sound like the sort of thing you apply liberally throughout the day, but its high potency and deep absorption make for a product that can easily pull duty as a post-cleanse serum. The formulation contains Bader’s patented ‘Trigger Factor Complex’: a medley of ingredients which catalyse the skin’s natural renewal process, thereby reducing the signs of ageing and damage caused by environmental factors. Ideal for normal-oily skin types in a variety of urban environments. 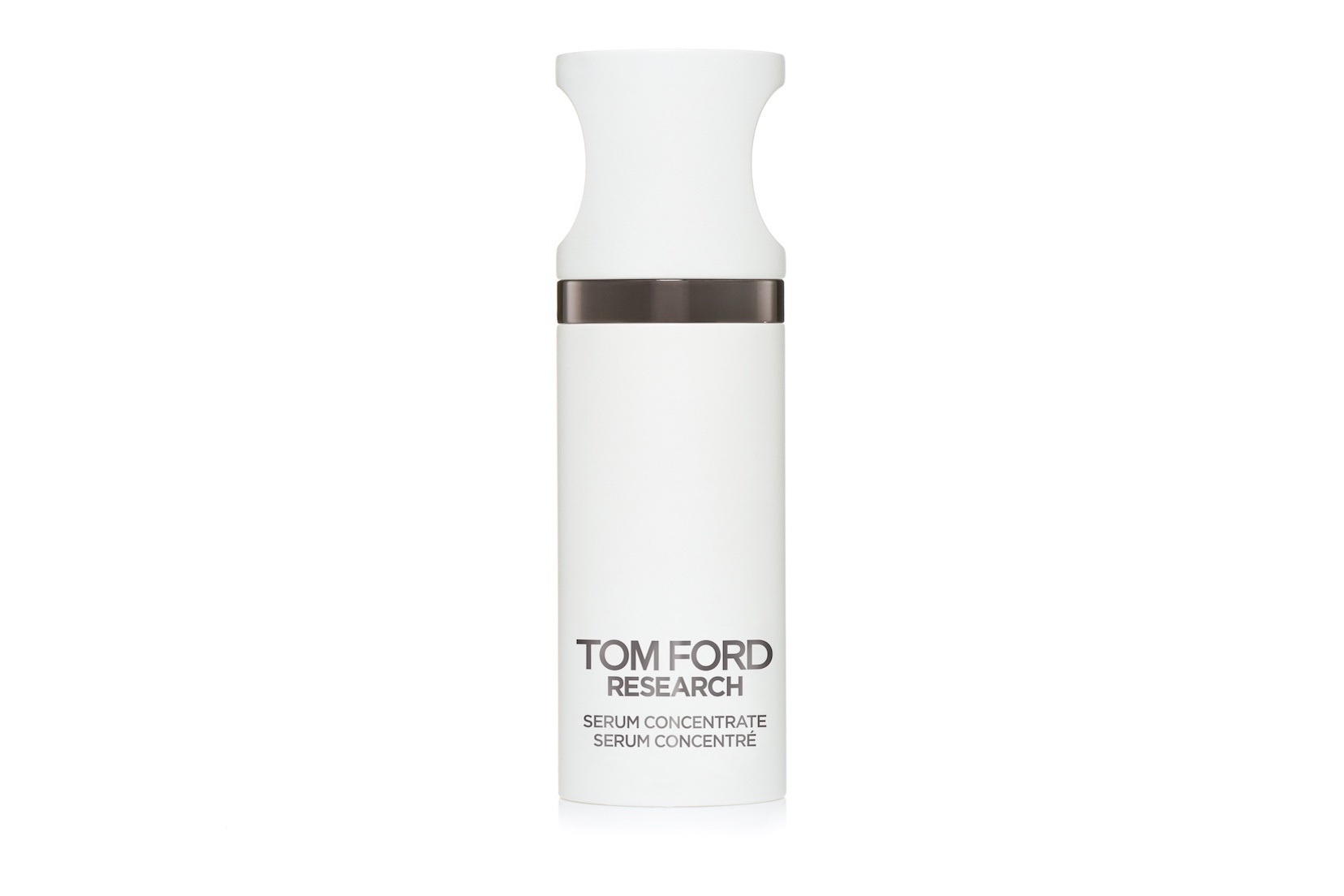 As with all things in Tom Ford’s meticulously groomed universe, the eponymous TOM FORD RESEARCH range was created to meet the American designer’s very specific very finicky skincare needs. Among the brand’s signature ingredients is caffeine: shown throughout a variety of studies to promote the circulation of sodium ions. (These small, charged molecules sit in the surface layer of the skin, acting as an electrical carrier for hydration.) The brand’s Serum Concentrate is packed to bursting with the stuff, using a complex of gyokuro, white porcelain cacao and caffeine to ‘jumpstart’ tired, uneven looking skin. Ideal for those who play into the wee hours of the evening, before rising early. 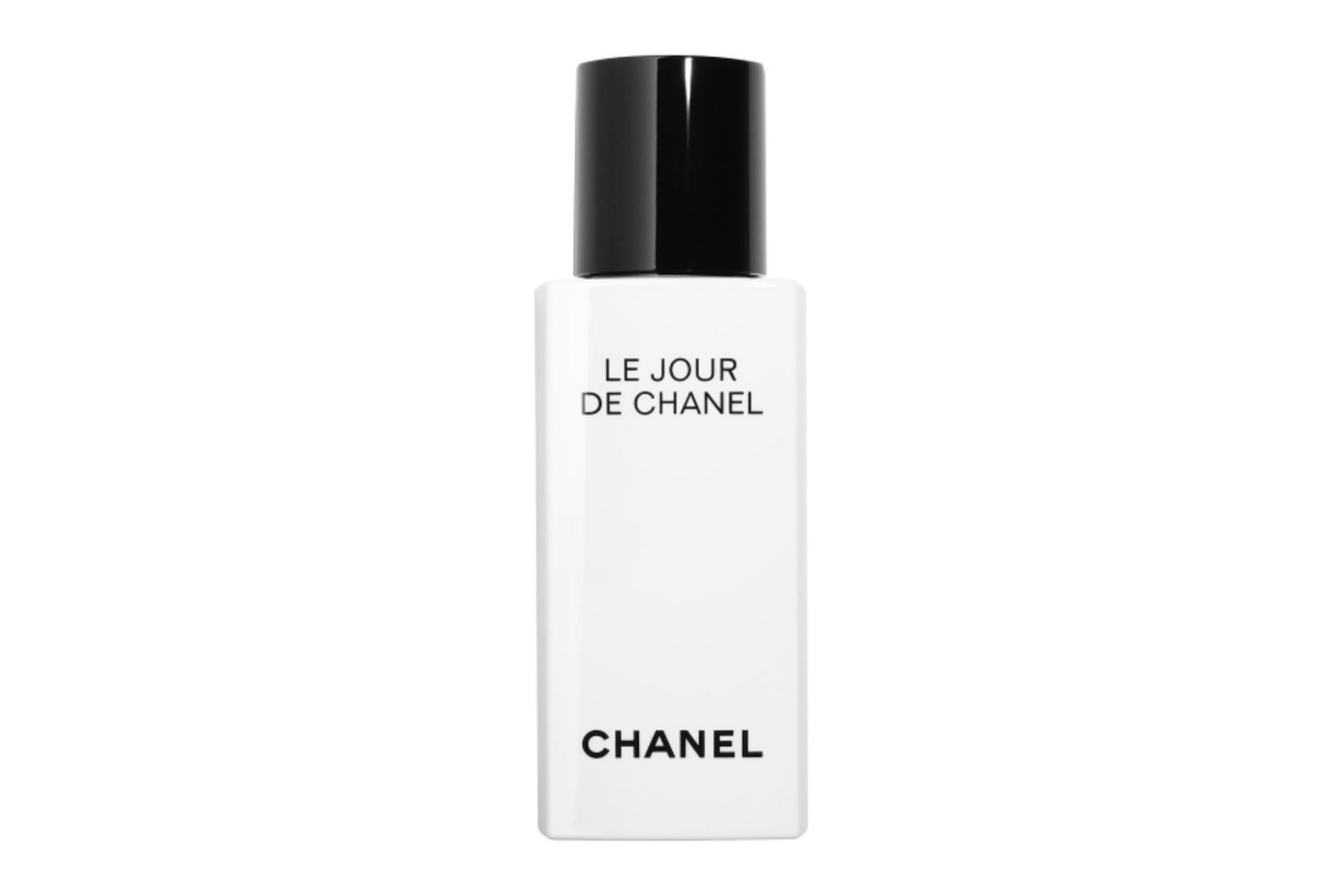 Part of Chanel’s line of unisex concentrates, ‘Le Jour’ is a pre-moisturiser application that’s designed to ‘restore the skin’s optimal rhythms’. In practice, microdoses of salicylic acid and grasse jasmine extract work together to tighten pores and smooth the wearer’s overall complexion. With its fine, nearly-translucent texture, Le Jour is suitable for daily use in all but the hottest subtropical climates — in a pinch even capable of being worn without an overlaying face cream. Recommended for men who suffer chronically from dull or otherwise uneven complexions. 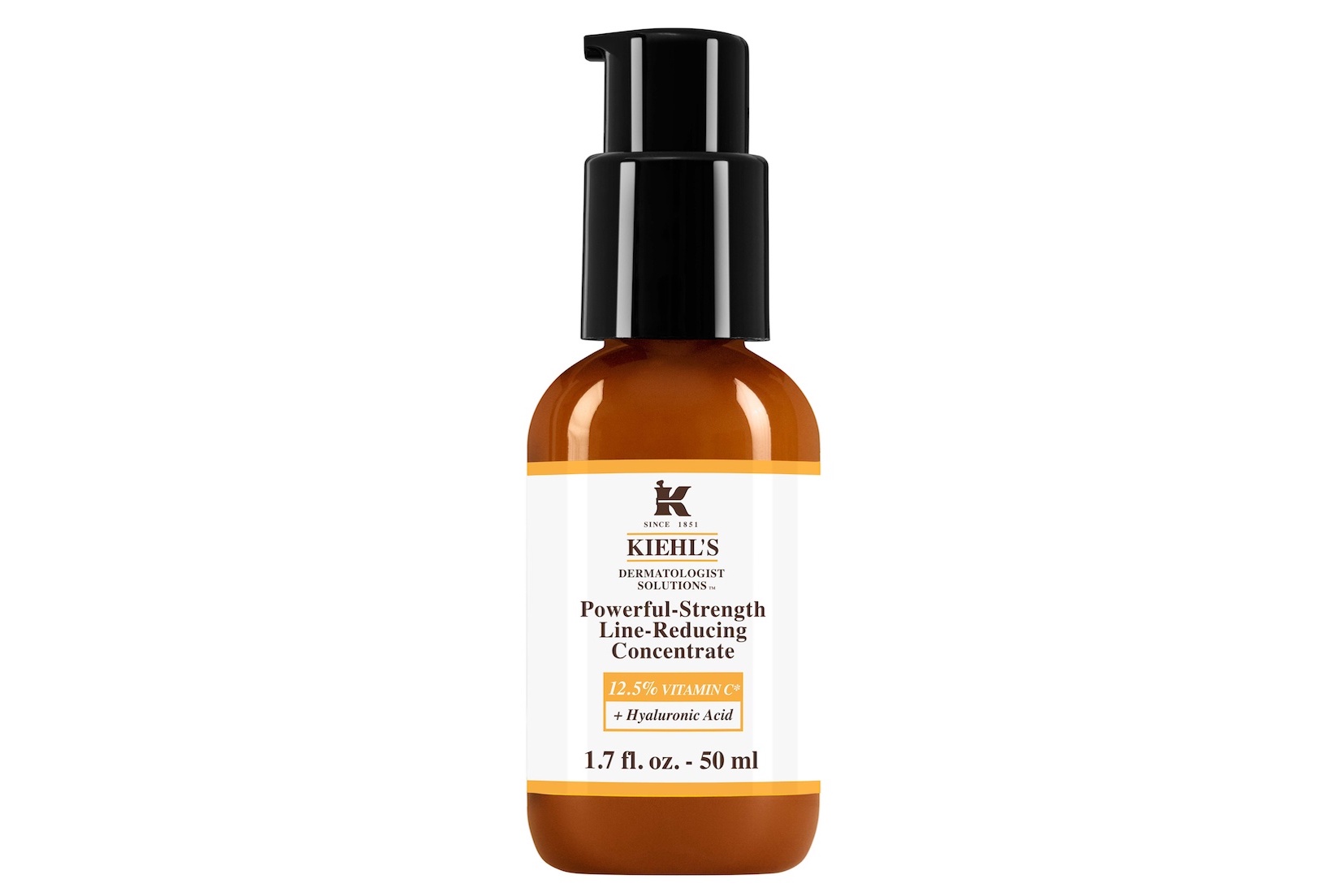 Part of more than just a balanced diet, Vitamin C is in fact an essential nutrient in the battle against wrinkles and fine lines. It’s the chief ingredient in Kiehl’s best-selling powerful-strength line-reducing concentrate: a charmingly old-timey formulation which does exactly what it professes to on the label. The serum is infused with 10.5 percent vitamin C, which is then boosted with hyaluronic acid. The result is a skincare product which simultaneously plumps while reduces the appearance of lines — ideal for men who are looking to improve the overall texture of their skin. 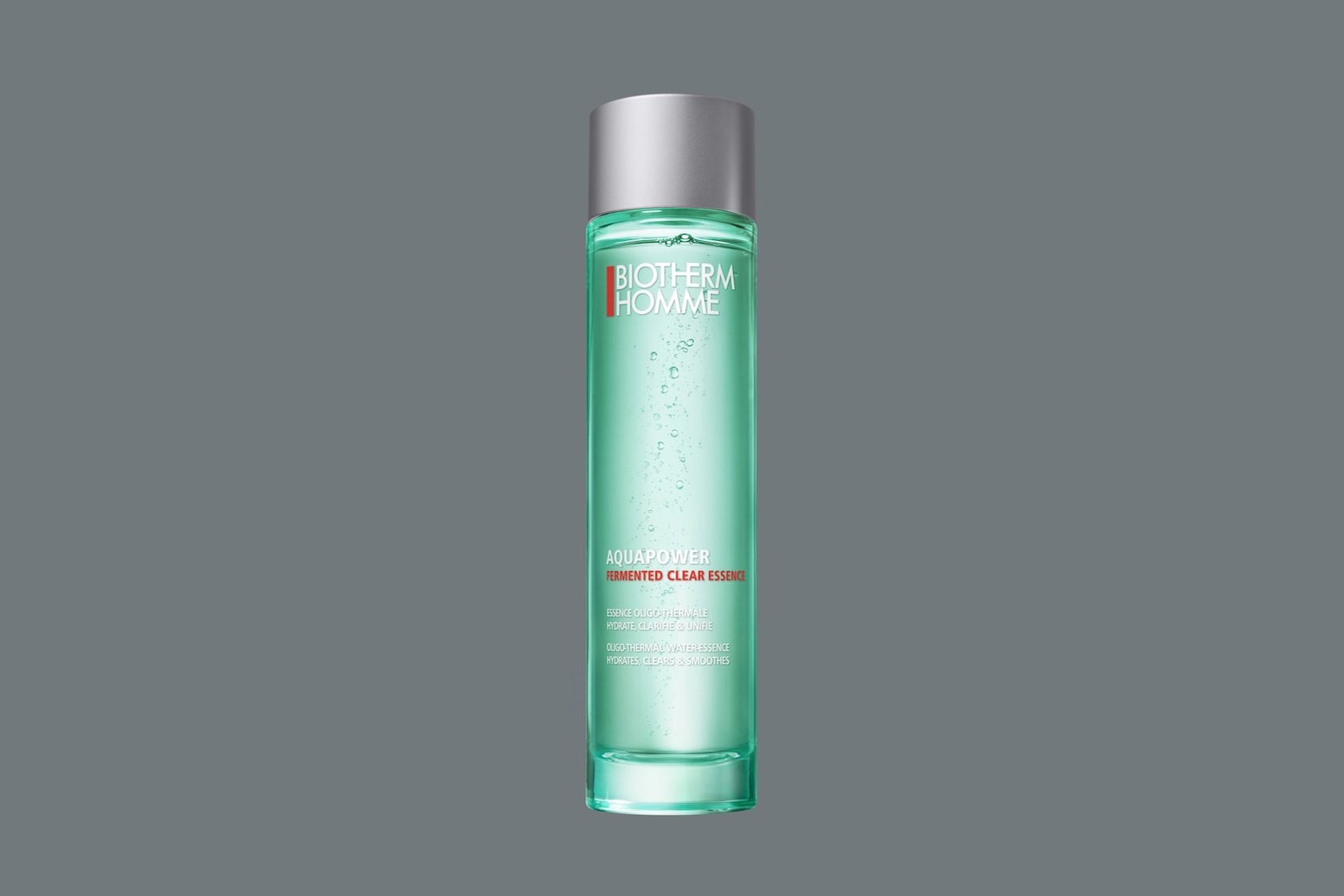 With a name like ‘Aquapower Fermented Clear Essence’, it’s unsurprising that Biotherm’s latest men’s formulation has been designed to deliver exceptional levels of hydration to dull and fatigued skin. Combined oligo-elements of zinc, copper, and magnesium moisturise whilst simultaneously clarifying the wearer’s complexion, leaving the skin noticeably smoother and more radiant after just four weeks of application. Recommended for men who operate across a combination of humid/temperature-controlled environments.

Where to get a spray tan in Hong Kong

Is your perfume sustainable? Ethical fragrance brands to know in 2021