Home > Beauty & Grooming > Grooming > How Chanel No. 5 remains the world’s most popular perfume 100 years on 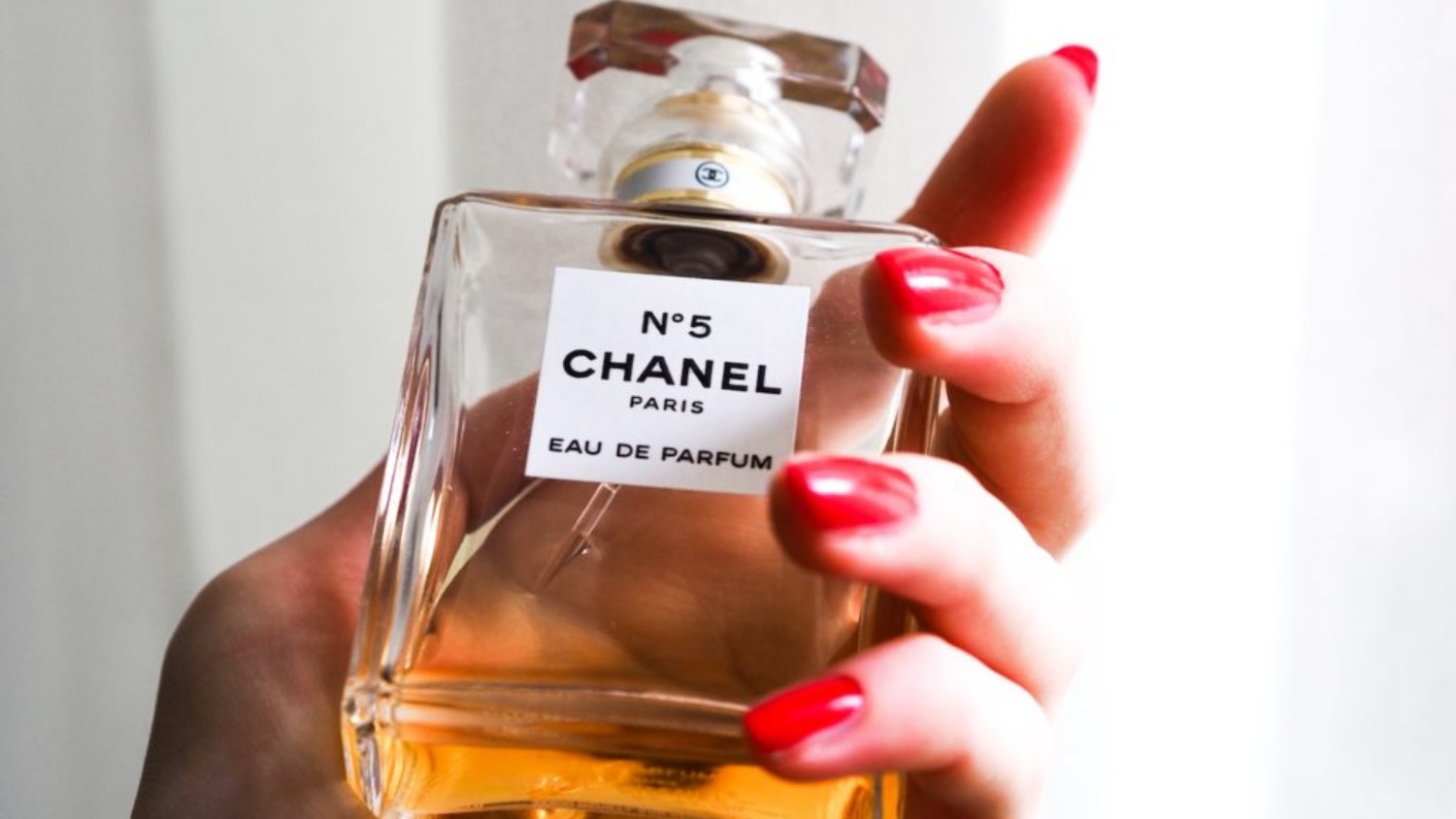 How Chanel No. 5 remains the world’s most popular perfume 100 years on

Beauty & Grooming
How Chanel No. 5 remains the world’s most popular perfume 100 years on
Share this article
Next article

Beauty Chanel Perfumes
Beatrice Bowers
Features Editor
Beatrice Bowers writes about beauty, drinks, and other nice things. When not bound to her keyboard, she moonlights as a Niffler for novels and can be found en route to bankruptcy at your nearest bookstore. Don't tell her boss.
Drinks Beauty