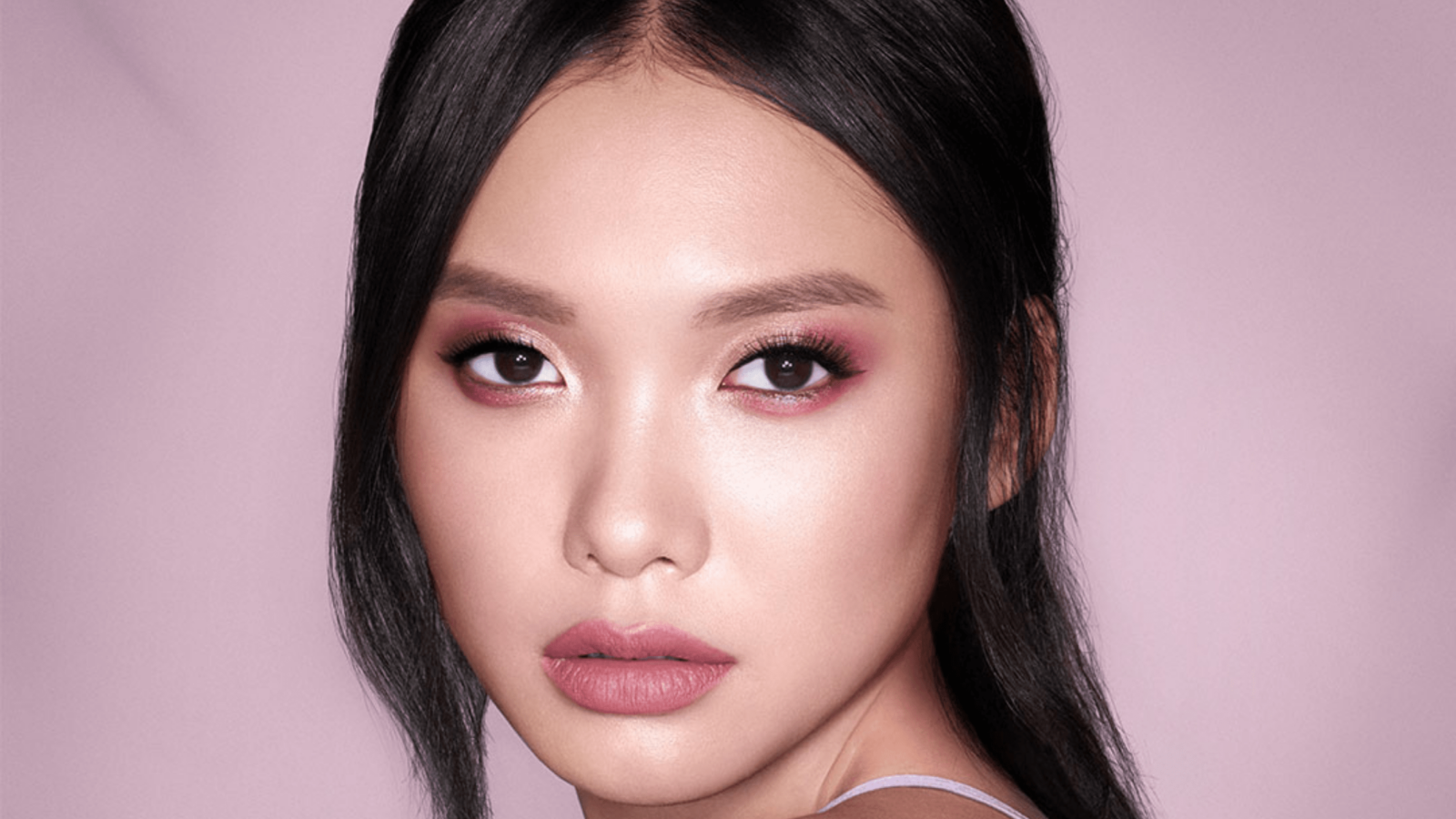 The best lengthening mascaras for long and full eyelashes

If you’ve ever considered eyelash extensions, but can’t commit to the maintenance, these lengthening mascaras will go a long way in achieving the same effect.

The promise of waking up to long, fluttery, and perfectly curled lashes makes the procedure extremely tempting, and while there are pros, there’s no denying that there are also inconveniences that comes with it.

For one, it requires incredible patience, and god knows not all of us have been blessed with this trait. Simple actions like washing your face and applying and removing eye makeup becomes way more complicated than it should be, not to mention the possibility of yanking your own lashes out with the fake ones.

For those who can’t deal with the hassle but want to move out of stumpy lash territory, there’s always the good ol’ fashioned way: High-performance, lengthening mascaras. The only problem then is choosing the right one — that is with the holy trinity of lengthening, volumising, and separating — out of the hundreds that are flooding stores and websites today.

A few tips though before you dive into the list; those with shorter Asian lashes should look out for mascaras with smaller brush applicators to make it easier to get to those tiny lashes at the inner and outer corners of the eye. Always apply your mascara in a zig-zag motion from as close to the roots as possible, and have a separate spool to remove excess product from your lashes (instead of using your grimy fingers) if you overdo it. If you have stubborn, stick-straight lashes, using an eyelash curler before application lends an extra lift too.

From Gucci’s to Pat McGrath, here are the best mascaras in the market today to replace your eyelash extensions with. 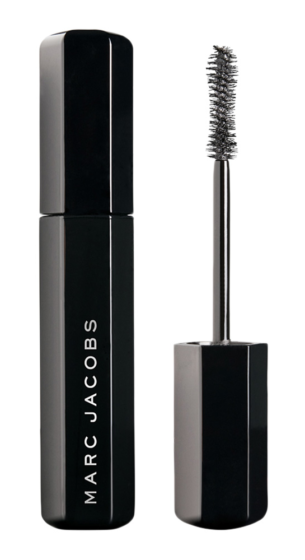 Inspired by Marc Jacobs’ mother — who would spend hours shaving fibres from velvet ribbons to make her own false lashes — this mascara promises the same dramatic lashes in a single stroke, even for Asian lashes. Its curved brush has been designed to coat every lash evenly with the brand’s Flash Volume Complex, lengthening and volumising with a rich, glossy and highly pigmented coat to give fluffy lashes all day. 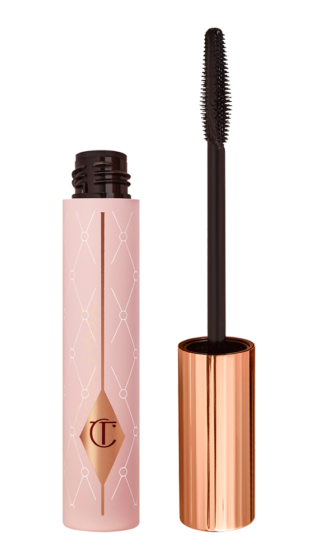 The latest to join the celebrity makeup artist’s cult Pillow Talk dynasty is this mascara, which thankfully lives up to its claims of sexy, sooty lashes without the dreaded clumping or smudging. Equipped with a paddle-shaped wand — i.e. flat in the middle with tiny diamond-shaped bristles on both sides — the brush is designed to “lift like air” while coating every lash for an eye-opening effect with incredible separation. You might even be able to skip your eyelash curler with this one.

NARS’ tendency for product names referencing the pinnacle of sex is not without backed claims. After all, Orgasm has made many a girl hot and bothered with its iconic blush shade and most recently, lipstick too.

Climax is a lightweight mascara that’s infused with Lash Moisture Complex, preventing the formula from clumping while building intensity with every coat. Its big, fat brush might take a bit of getting used to, especially on the outer corners of the eyes, but work its unique ribbed bristles right and you’ll have bold, lifted lashes with maximum volume easily.

Instead of vigorously pumping your wand inside the tube to get product (which allows more bacteria in, by the way), this product comes with a squeezable soft tube that softens the formula and evenly coats the brush, so it’s ready to deliver extreme lash volume safely. Vitamin B and cotton extract are included to strengthen and protect the lashes, while its flexible spiked brush gently eases the product on to give you defined, wide-eyed peepers.

It’s no surprise that Alessandro Michele’s first mascara for Gucci is all about making your own statement. Whether it’s used sparingly to enhance your natural lashes or layered thick for a punk-rock vibe, this mascara’s ultra-rich creamy texture makes it possible to create the spidery lashes you’ve always dreamt of having — comfortably. Once dry, the formula doesn’t smudge, flake, or migrate. Instead, it fans and lengthens each lash with just the right amount of drama and keeps it there for the rest of the day.

No other mascara has had the ability to rack up 15,900 reviews (mostly highly positive) on Sephora, so it’s safe to say that this mascara has achieved cult status in the world of beauty. The wand — fairly long and not too wide — sees short bristles that deposit the formula before the longer ones comb it through every lash. Even the tip of the brush has bristles to easily coat the lashes at the inner and outer corners for the Bambi-eyed look. Besides unreal length and curl, you can also look forward to not having racoon eyes by the end of the day. We’re already sold. 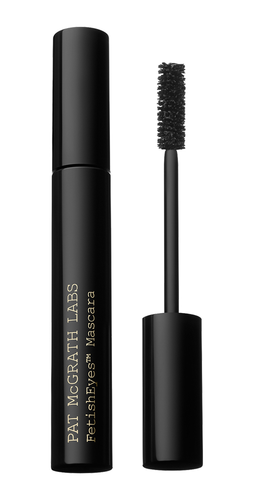 No stranger to all things luxurious, rich, and unapologetically extra, legendary makeup artist Pat McGrath designed what she proudly calls “lash extensions in a tube”, so expect nothing less than show-stopping eyes with this one. The flexible formulation has been designed to dramatically lift, lengthen, and build without clumpiness, giving you the same high-octane look that’s usually associated with actual lash extensions.

Hero and featured images courtesy of Charlotte Tilbury via Facebook

Best in Beauty: Our 5 favourite finds this month

Best in Beauty: Our 8 favourite finds this month