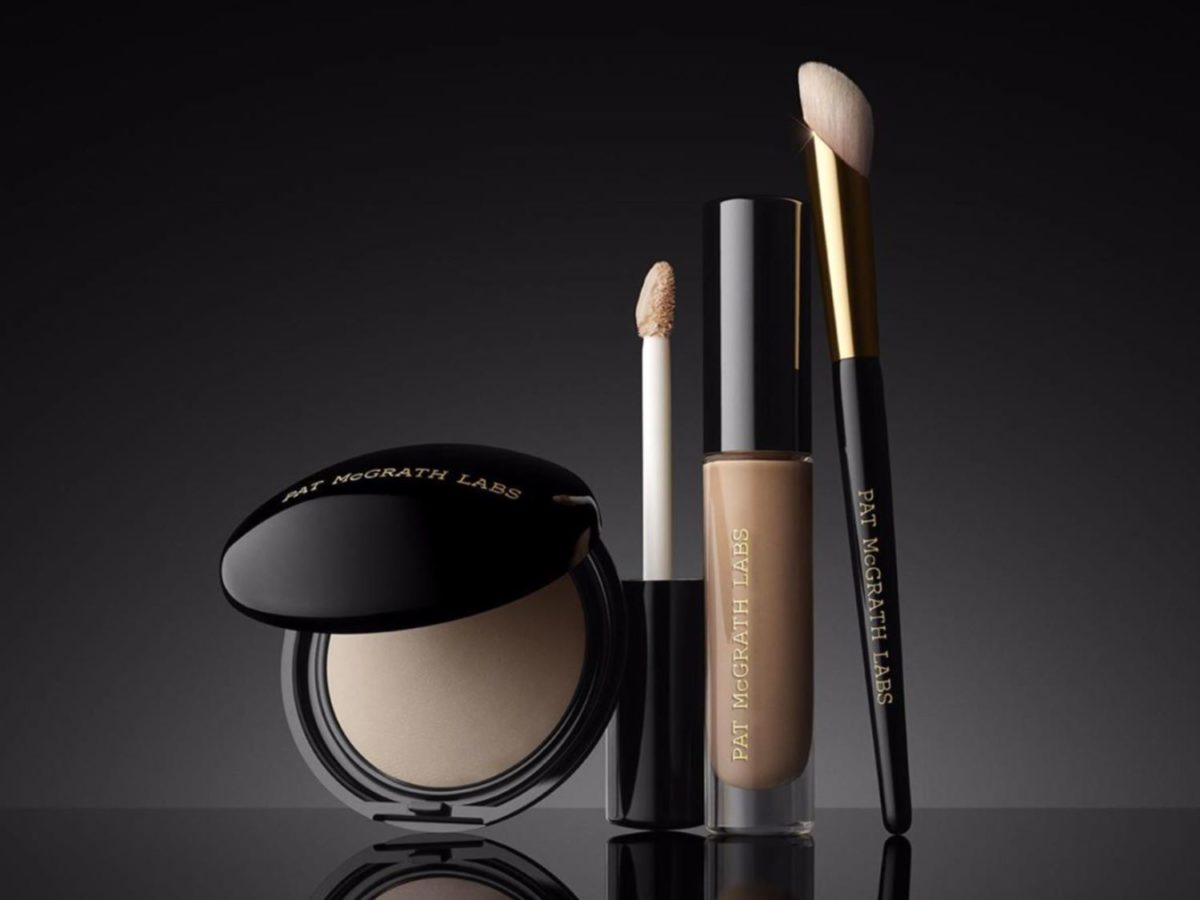 The makeup mogul’s cult cosmetics brand, Pat McGrath Labs, has announced the imminent launch of a new ‘Sublime Perfection Concealer System,’ set to drop online on February 21, and diehard fans will be able to click their orders in just a matter of hours.

Comprising a ‘Sublime Perfection Concealer,’ a ‘Concealer Brush’ and a ‘Blurring Under-Eye Powder,’ the system follows McGrath’s inclusive approach to cosmetics, with Allure reporting that the concealer will be available in 36 different shades to suit a wide range of skin tones. The concealer itself is described by the brand as boasting a “groundbreaking formulation” that offers full coverage while concealing and brightening under-eye circles and imperfections without creasing.

The move follows the launch of the label’s first-ever foundation last July, which was also part of a trio of products called ‘Sublime Perfection: The System,’ featuring a primer, a foundation available in 36 different shades and a setting powder. The new concealers are sure to cement McGrath’s reputation as a go-to for high-performing cosmetics: since its debut in 2015, Pat McGrath Labs has gained a cult following for its boundary-breaking products for eyes, lips and face.

This article was first published via AFP Relaxnews

How to get your hands on Supreme’s first-ever lipstick, created by Pat McGrath Labs