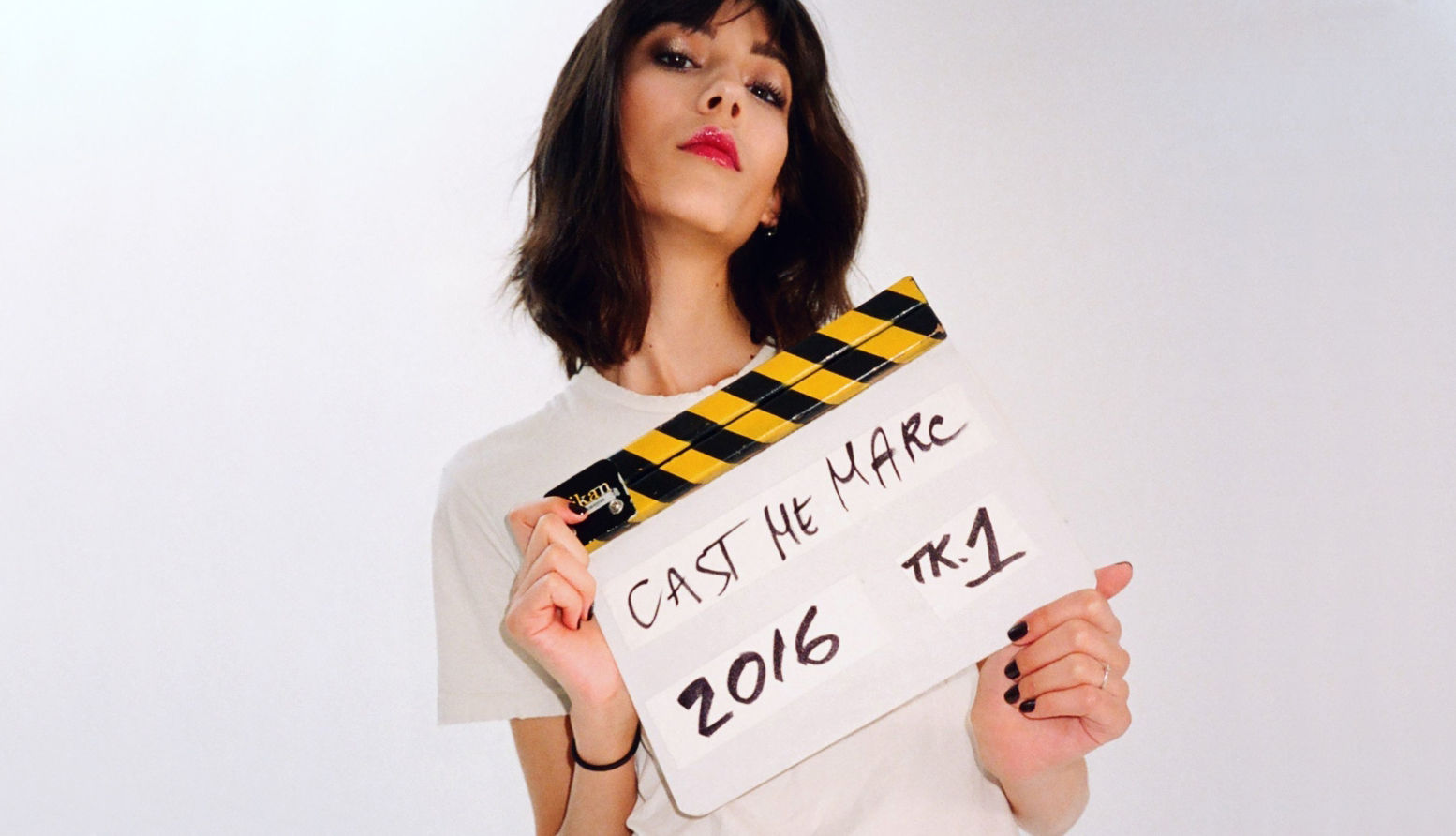 Marc Jacobs made an unexpected move two years ago by launching a global casting call for Marc by Marc Jacobs’ Fall/Winter 2014 campaign, where everyday people — no matter how near or far — were selected via Instagram. The result was a campaign filled with personality and diversity, and it was so popular that he decided to do it again for his Spring/Summer 2015 campaign.

This year, the designer brings the #CastMeMarc project to life again, only this time, he is looking for beauty vloggers instead of models. The news was announced recently via a video posted on the brand’s Instagram account, which starred Milk from Season 6 of RuPaul’s Drag Race, who also happened to have been casted by Marc for his Spring/Summer 2016 campaign.

The competition is open for submission until 11:59pm PST on 5 December 2016 (3:59pm on 6 December 2016, Hong Kong time), and applicants from all over the world are welcome to enter as long as you are over 18 years old. To apply, all you need to do is to post a video on Instagram with the hashtag #castmemarc and tag @marcbeauty to share what inspires you in beauty and fashion, and why the designer should pick you.

Ten finalists will be chosen in January 2017, all of whom be flown to New York City to record a makeup application video for Jacobs and his judging panel, then the designer himself will personally select the final three artists to be part of his Spring 2017 #beautymarc ‘how-to’ video series. In addition, each chosen winner will also receive a year’s supply of Marc Jacobs Beauty products, invitations to all Marc Jacobs Beauty influencer events throughout 2017, as well as a Marc Jacobs wardrobe and accessories allowance. Tempted? Submit your video now!

Beauty Marc by Marc Jacobs Marc Jacobs Instagram #CastMeMarc
Cindie Chan
Style Editor
Fashion blogger turned editor, Cindie has spent over seven years covering all things stylish in the digital world. When she’s not busy poring over the latest covetable releases or attending the most talked-about fashion events in town, you’ll find her enjoying some precious downtime with her newborn son and sweet dog Rosy.
Style Fashion Jewellery Watches Events Seafood dogs for adoption
Sign up for our newsletters to have the latest stories delivered straight to your inbox every week.

Beauty Shoot: Eyes, the Windows of the Soul

Hailey Bieber’s glazed donut nails are everywhere: Here’s how to recreate them