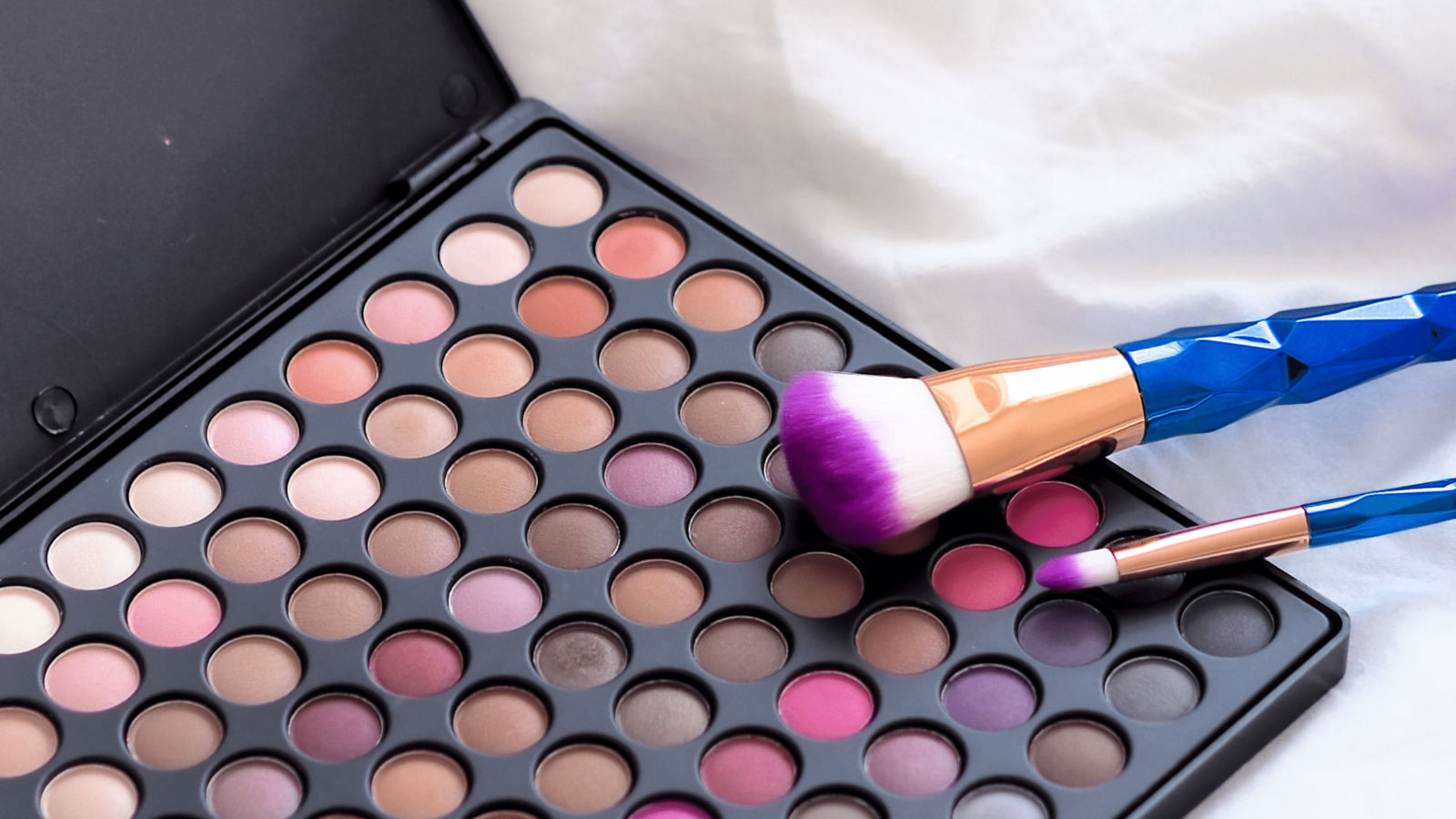 10 of the most followed beauty influencers in the world

Beauty influencers have been increasingly gaining followers on social media. The fans love to see their posts and videos to learn new tips on make-up, hairstyles and different products. Capitalising on their online success, many influencers have launched beauty brands as well.

Many of these social media stars also use their platform to discuss issues like body image or highlight movements such as BLM. Here are some of the most-followed beauty influencers in the world on Instagram.

Follower count as of publishing date.

Instagram Beauty Influencers Content Hub
You might also like ...
Culture
The 10 most-followed Instagram accounts in the world
Culture
The most popular pet influencers on Instagram
Living
10 fluffy Hong Kong pets you have to follow on Instagram
Style
10 Instagram accounts to follow if you love watches
Manas Sen Gupta
Manas enjoys reading detective fiction and writing about anything that interests him. When not doing either of the two, he checks Instagram for the latest posts by travellers. Winter is his favourite season and he can happily eat a bowl of noodles any time of the day.
Travel Culture Entertainment Food
Sign up for our newsletters to have the latest stories delivered straight to your inbox every week.