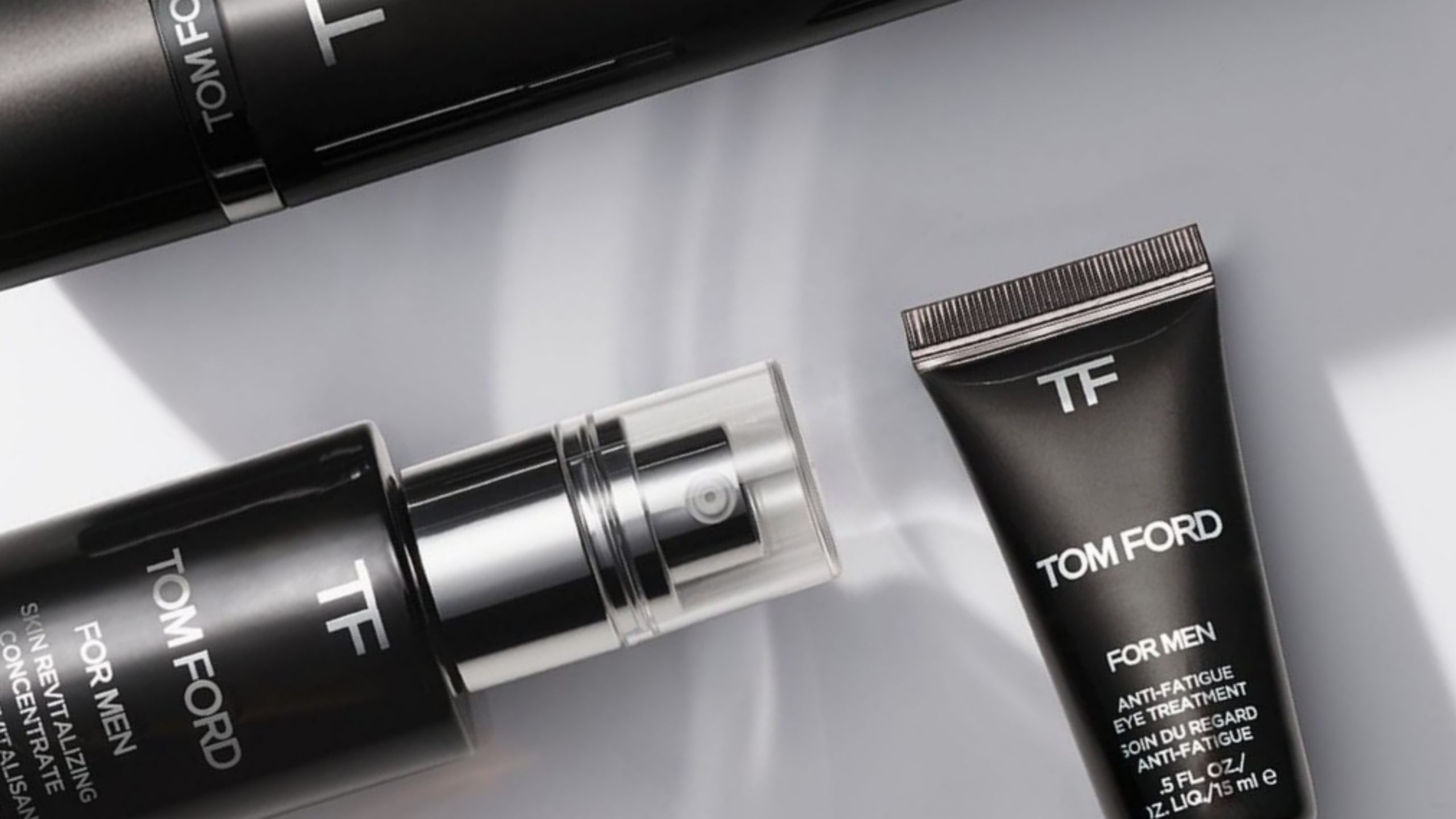 Tom Ford is getting into the luxury skincare game this summer

Tom Ford, the US designer and filmmaker who heads up a wildly successful eponymous fashion label as well as the Estée Lauder-owned Tom Ford Beauty empire, has revealed that he is about to launch a high-end skincare line with the cosmetics giant. Dubbed Tom Ford Research, the line will be rolled out in August at Saks Fifth Avenue and Tom Ford in the US, before going on sale internationally in September, reports WWD. Ford reportedly got his own lab built for the prestigious launch.

“I wanted to start a serious skin-care arm and have it be science-based,” Ford told WWD. “This is a real skin-care product and regimen. I’m not a designer who has thrown his name on a beautifully packaged cream.”

The brand has previously launched basic skincare items as part of its grooming line for men, with products including an exfoliating cleanser, a mud mask, a shave cream and more. There are also scented hydrating creams as part of Tom Ford’s fragrance line, as well as a face moisturiser, cleansing oil, and makeup remover, all available for sale in Hong Kong.

“Fine grooming is the mark of a modern gentleman. It is the way a man presents the best version of himself to the world.” – Tom Ford.

More than ten years after his fragrance house launched, and his highly sought-after beauty line ensued, the brand new skincare arm will make its debut with a ‘Serum Concentrate’ priced at US$350 (HK$2,734) and a ‘Crème Concentrate’ priced at US$450 (HK$3,516). Both products feature caffeine and a Japanese green tea called gyokuro, along with a rare white porcelain cacao.

“Years ago, a dermatologist told me that the best thing for puffy eyes was moist tea bags. Every time I did it, I noticed that it also moisturised my skin,” he told WWD. A further trio of products is slated for release next March, including an eye cream. Ford also mentioned the products will contain alpha hydroxy acids (AHAs) such as glycolic and lactic acids, peptides and hyaluronic acid — ingredients that are already must-haves in the high-end skincare world. With his penchant for shocking the senses, it should be fascinating to see what Ford will be adding to the skincare game.

Tom Ford Beauty was born as a fragrance line in 2006, before the brand introduced colour cosmetics in 2011. The move marks the latest major milestone for the designer, who remains president and CEO of the beauty brand, following his appointment as the new chairman of the Council of Fashion Designers of America (CFDA) in June. Ahead of the upcoming skincare launch in August, the brand has also just released its newest fragrance, Métallique, a floral aldehyde fragrance — the house’s first in the category.

TOM FORD MÉTALLIQUE is a high-shine armor of addictive aldehydes that envelop its reverberating core of sensuous white flowers, like a metal Venus in fleurs. @tomfordbeauty #TOMFORD #TFMETALLIQUE