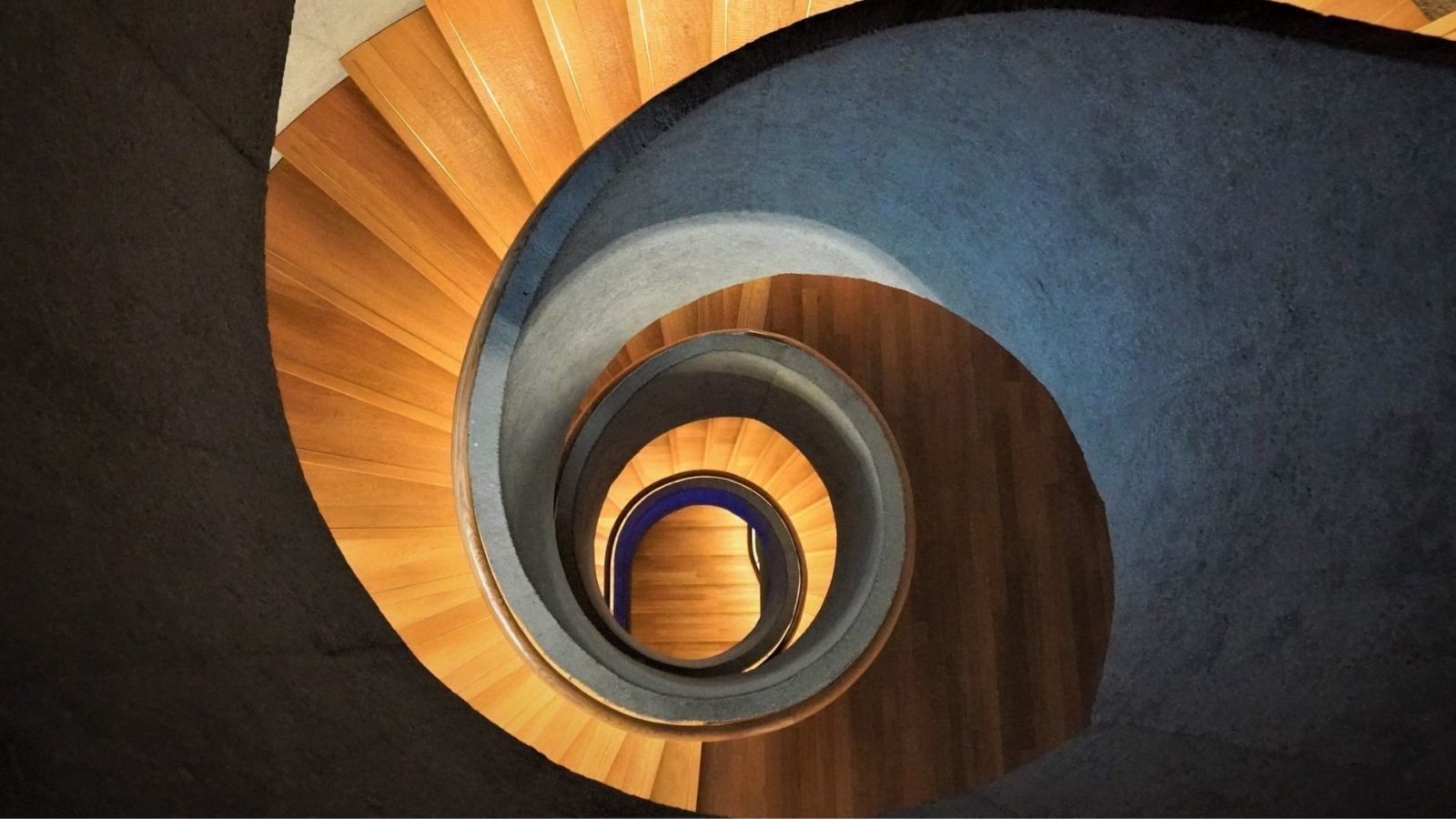 Visit these historic buildings around Hong Kong for a bit of history and inspiration.

Which brings me to today’s topic. Contemporary architecture is nice and all, but sometimes I like a little history with my buildings. The same way some people enjoy a sprinkle of cinnamon on their apples, or a dollop of sour cream on their baked potatoes. Am I making sense? Like, sometimes I want to step inside a beautiful design and be transformed to a different time.

Luckily, Hong Kong has no shortage of historic buildings. With 132 monuments to explore, there’s no excuse to sit at home, especially as we head into the sunnier season. Pick your favourite(s) from this list and have fun! Which of these have you been to and which of these have you yet to visit?

A post shared by 美荷樓生活館Heritage of Mei Ho House (@heritagemhh)

Mei Ho House was formerly part of Shek Kip Mei Estate, the first public housing estate in Hong Kong built to accommodate over 50,000 refugees after the Shek Kip Mei fire of 1953. Today, it is the only surviving H-shaped resettlement block and a marker of the beginnings of Hong Kong’s public housing policies. Selected as a Grade II Historic Building and revitalised in 2013, it is now open to the public as a museum focusing on the local community’s history and the evolution of — you guessed it — public housing in the city.

Perched at the edge of Stone Nullah Lane in Wan Chai, the aptly named Blue House is difficult to miss with its bright blue exteriors, especially against the monochrome skyscrapers of the neighbourhood. Originally the site of Wah To Hospital in the 1870s, it is one of the few remaining examples of a four-storey balcony type tenement block in Hong Kong. Today, the ground floor’s shophouses are used as a museum titled Hong Kong House of Stories, routinely showcasing different aspects of Hong Kong culture, whilst the original residents of the building still occupy the upper floors.

Lui Seng Chun is a four-storey Chinese-style building in Mong Kok completed in 1931 and owned by Lui Leung, one of the founders of the Kowloon Motor Bus Company. For years, it operated as a Chinese medicine shop on the ground floor while Lui’s family resided on the upper floors. In 2003, it was donated to the government for preservation — an unprecedented act in Hong Kong. It has since been revitalised into a Chinese medicine and healthcare centre, paying homage to its roots.

This one needs no introduction. Possibly the biggest name on this list, the former Central Police Station reopened to the public as Tai Kwun in 2018. A mix of heritage and contemporary architecture, Tai Kwun comprises 15 restored heritage buildings and two newly-constructed ones, with designs inspired by the original brickwork of the compound. In 2019, it received the Award of Excellence in the UNESCO Asia-Pacific Awards for Cultural Heritage Conservation, a nod to the project’s revitalisation efforts.

Before Tai Kwun, there was PMQ. The historic site of the old Hollywood Road Police Married Quarters and a Grade III Historic Building, PMQ opened in 2014 as a space dedicated to local arts and culture in Hong Kong. What previously served as the residential quarters for married police staff and their families became exhibition spaces, studios, shops and offices for young creative talents. Across its many multifunctional spaces, including the courtyard and marketplace, PMQ regularly organises free arts programmes, events and workshops for the public.

Hong Kong City Hall sits proudly in the heart of Central with its new status as a declared monument. Located at Edinburgh Place, it is the second city hall ever built in the city and the first multi-purpose cultural complex open to all residents. Having hosted various important ceremonies, including the inauguration of five governors of Hong Kong, it has quite a bit of historic significance even when we’re not counting its architectural features. As an early example of modernist architecture, Hong Kong City Hall became an icon shortly after its construction and set a trend for the coming structures in the city.

A Grade I declared monument sporting the Late Victorian Eclectic architectural style, the Old Dairy Farm Depot is a building in Central that currently houses the Hong Kong Fringe Club and the Foreign Correspondents’ Club. It was built in 1892 as a low rise brick and stucco structure to be used as a cold storage warehouse by Dairy Farm, and then later expanded to include a head office, a butchery, a delicatessen and a pie-making section. As part of the Central and Western Heritage Trail, the conversion of the building into the Fringe Club was well recognised. In 2011, it became a receiver of the Hong Kong Heritage Awards organised by the Antiquities Advisory Board and the Antiquities and Monuments Office, and remains one of the most iconic silhouettes in the neighbourhood today.

Central Market is all the rage right now, but let’s not forget its big brother, Western Market. Built in 1906 and refurbished in 2003, it is the oldest surviving market building in the city and one of the Urban Renewal Authority’s first projects based on the concept of adaptive reuse. It’s not just fancy talk either — the building is truly a delight for the eyes, boasting an Edwardian style that was popular in England from 1901 to 1910 with a red brick exterior, ‘bandaged’ brickwork and a granite arch over its entrance. And when you’re done snapping pics of its facade, head inside to check out the boutiques selling arts and crafts supplies and say hello to the local fabric merchants.

Built between 1915 and 1916 with donations from Bombay merchant Haji Mohamed Essack Elias, Jamia Mosque is the oldest mosque in Hong Kong today. Like other declared monuments, it is historically significant, as it witnessed the growth of the Muslim community throughout the years. It remains an important place of worship as well as a community space for local Muslims.

I’ve always found the story of Murray House to be rather quirky. A Victorian-era building in Stanley, it was built in the present-day Central district in 1846 before being moved — the whole building and all — to its current location during the 2000s. Initially serving as officers’ quarters, today it has been redeveloped into a shopping mall of sorts, housing clothing stores and restaurants for visitors.

Hong Kong Architecture Things to do things to do in hong kong architecture hong kong historic building revitalised building
You might also like ...
Culture
7 Hong Kong contemporary architectural buildings to visit and explore
Culture
6 outdoor art spaces in Hong Kong that you can visit now
Culture
8 art podcasts for a boost of creative inspiration
Culture
Pushing through the fifth wave: How 3 Hong Kong artists have changed with the pandemic
Charmaine Ng
Editor
Charmaine enjoys eating steamed broccoli and knocking back cups of spearmint tea, all in the name of health.
Sign up for our newsletters to have the latest stories delivered straight to your inbox every week.