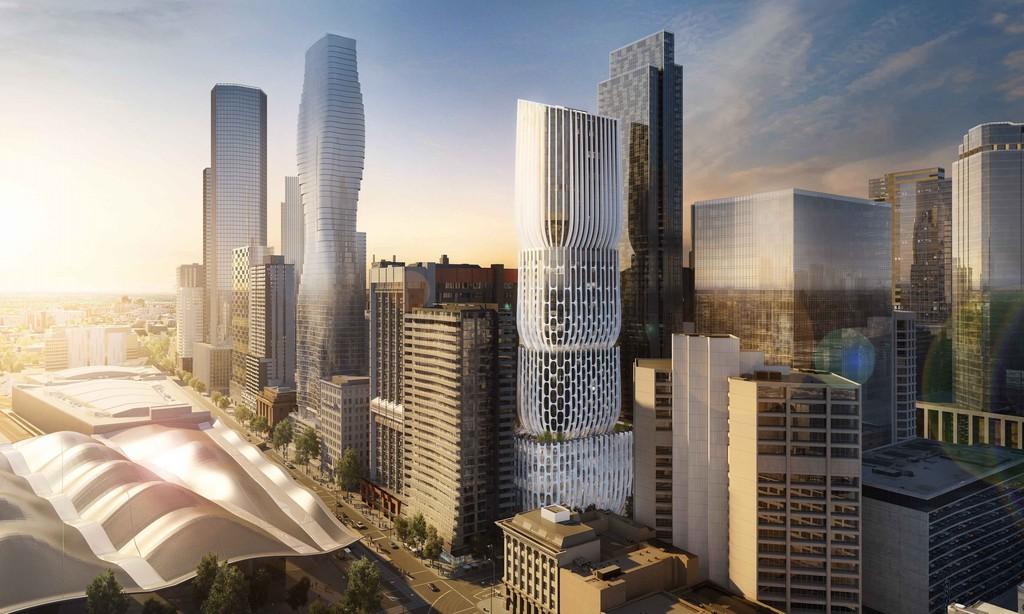 Mandarin Oriental Architecture Melbourne Zaha Hadid airport Beijing New Airport new airports Pritzker Architecture Prize Royal Gold Medal Royal Institute of British Architects Architectural Association of London Zaha Hadid buildings Zaha hadid projects Female architects Zaha Hadid 2017
Dewi Nurjuwita
Senior Writer
Dewi Nurjuwita is a travel and design writer who can be found exploring the streets of foreign cities with passport in one hand and a cup of coffee in the other.
Travel Architecture Interior Design
Sign up for our newsletters to have the latest stories delivered straight to your inbox every week.