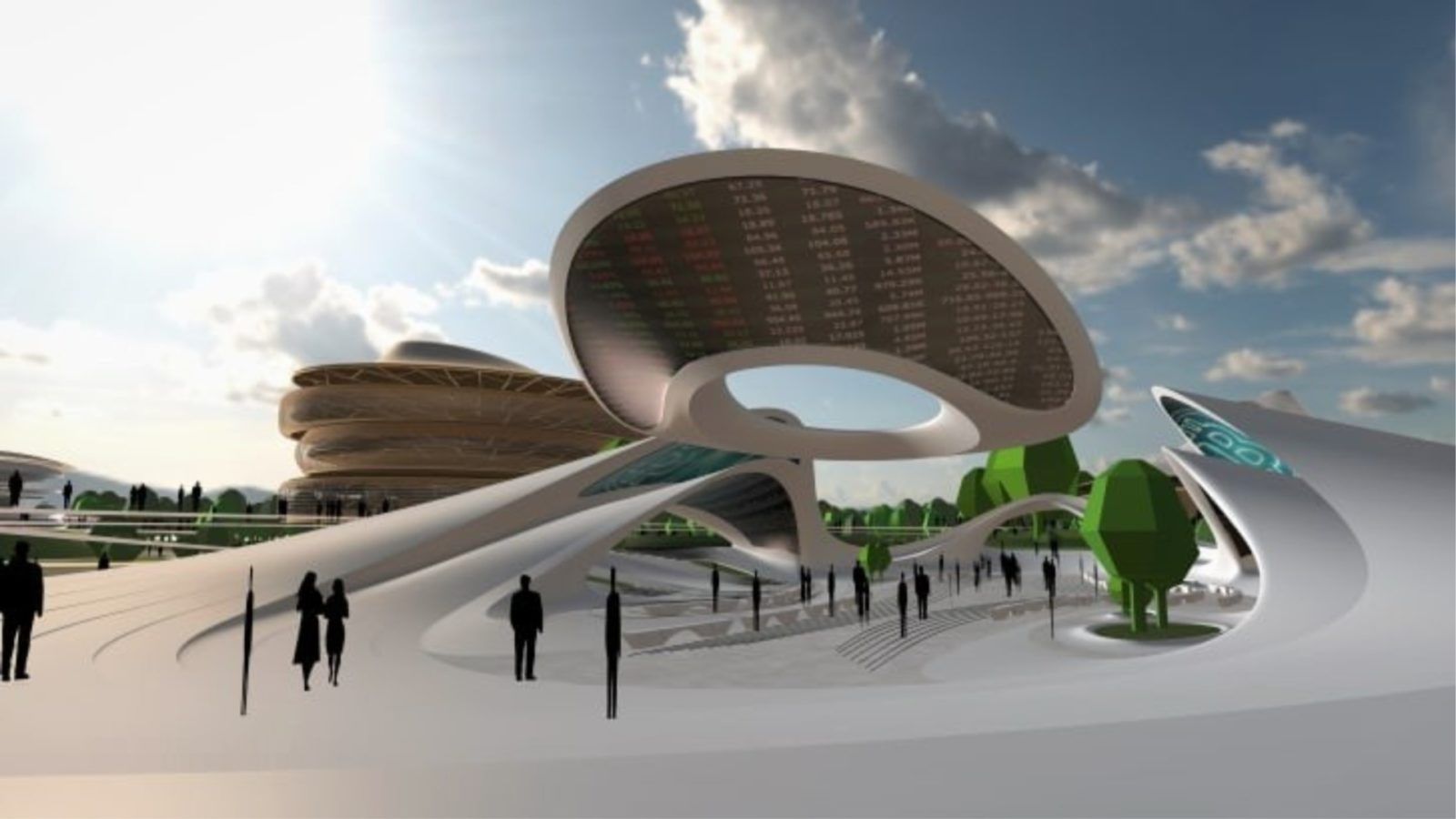 The metaverse will soon get its first planned city.

World-renowned architectural firm Zaha Hadid Architects (ZHA) will be making a virtual city where people can not just buy plots but also live there as avatars. The city will be called The Liberland Metaverse.

Here’s all we know about the virtual utopian city, The Liberland Metaverse

The micronation will have vacant plots, which are centred around a curated urban core. The concept, planning and design of Liberland are based on a real-life micronation called the Free Republic Of Liberland. The land, which is not more than 7 square kilometres, is located between Croatia and Serbia. Founded in 2015 by Czech politician Vit Jedlicka, his only objective was to implement small government libertarian values.

The Free Republic of Liberland has no infrastructure, no construction and hence, no inhabitants.

Unlike physical land, the virtual city of Liberland has futuristic, curving buildings, which is a style statement of the late architect Zaha Hadid. It is well planned with city halls, working spaces, shops hosting various businesses and a gallery for NFT art shows.

However, just like the physical city, the virtual city will also try to implement self-governance and have lesser rules. This makes the metaverse the best place for the creation of a place like Liberland.

Buildings in the virtual city were made using parametric design, which simply means that various algorithms have been used to create futuristic complex forms that have a similar shiny look as the architectural drawings.

Another interesting aspect about the virtual city will be the extent of impersonation of the physical city, including the borders. Though no official statement has been made yet, there is also a probability that people who will buy land in the metaverse will get some land in The Free Republic of Liberland.

The creators want to make Liberland the ultimate go-to place for networking and socialising in the Web 3.0 industry. The project can be viewed via Mytaverse.

Zaha Hadid Zaha Hadid Architects Metaverse Virtual city
Nishtha Grover
A travel fanatic who loves exploring new dishes and cultures only to later write about them. You will either find her reading, trying new skincare products or sleeping during her spare time. Also, loves rock music and cannot do without it.
Travel Food Entertainment Culture
Sign up for our newsletters to have the latest stories delivered straight to your inbox every week.