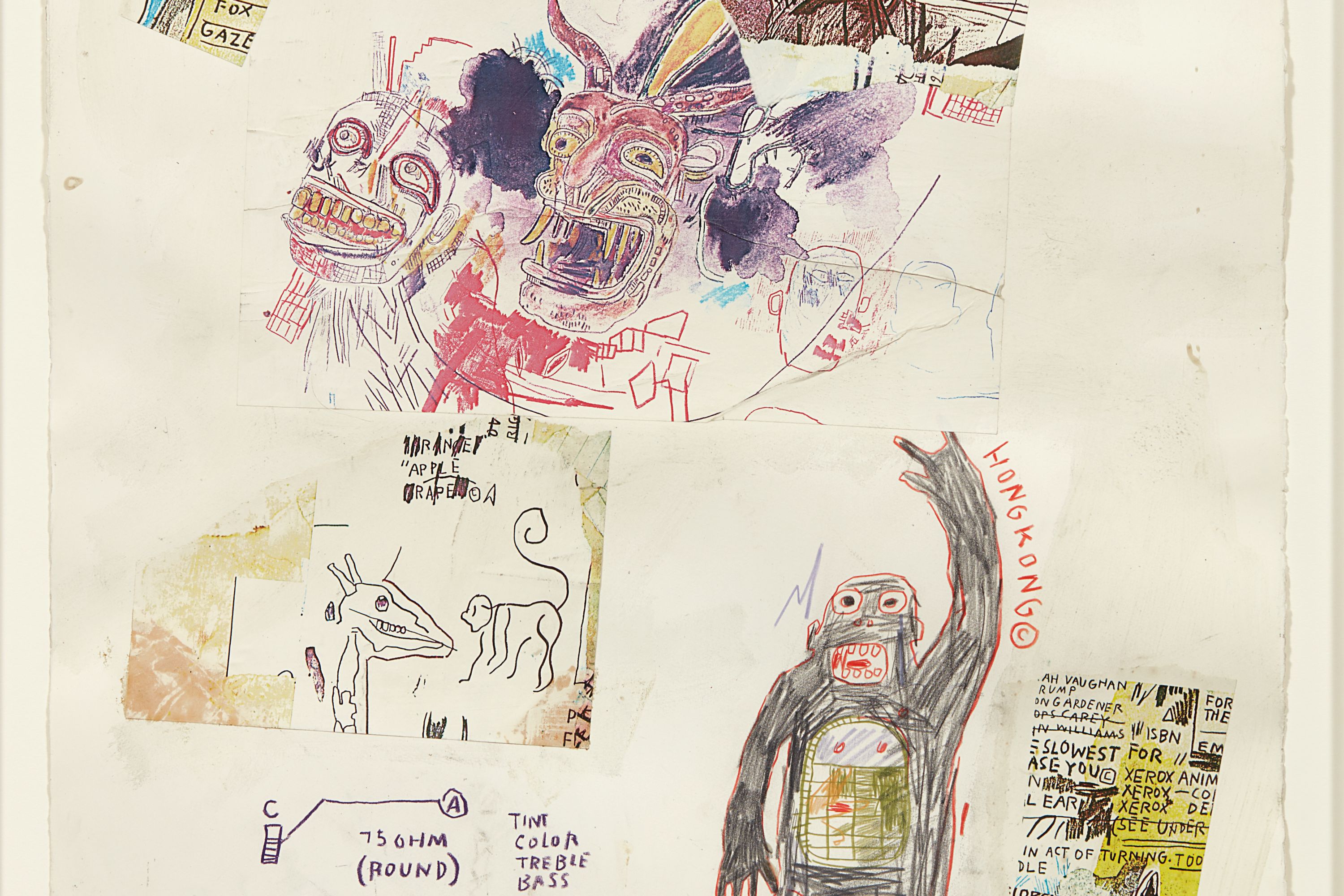 10 art pieces we adore from the autumn auction season

Sotheby’s kicked off the autumn sales season in Hong Kong earlier in October with some pretty sensational records, from a HK$300 million Song Dynasty dish to Yun Gee’s ‘Wheels: Industrial New York‘ which hammered down at HK$105 million, ten times more than the artist’s previous record. From all the way in New York, tremors can still be felt from the truly epic hammer price for Leonardo da Vinci’s Salvator Mundi (c.1500), which sold for US$450.3 million (HK$3.5 billion) — making headlines as the most expensive work of art ever sold at auction.

Of course, the drama still isn’t over yet, and over in Asia, things have gotten a little more settled into the season, but that doesn’t make it any less exciting — especially if you’re looking to pick up a few gems for your art collection. We dug deep into the modern and contemporary art catalogues this season for our favourites (which are a lot more reasonably priced pursuits than a HK$3.5 billion Da Vinci). Here’s what to look forward to in the next few weeks of auction action: 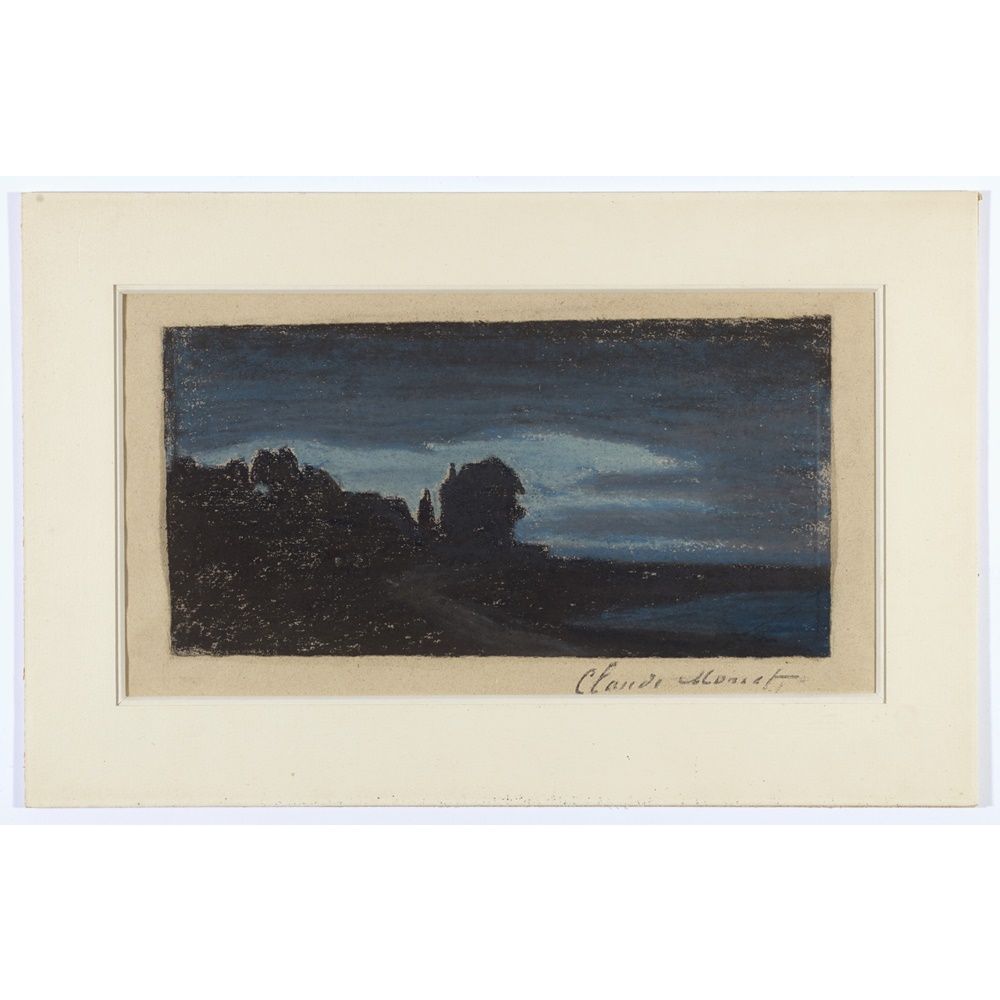 For the first time in Asia, Christie’s is auctioning off a trove of rare items from the great Impressionist’s Giverny home, in a collection titled ‘Dear Monsieur Monet.’ Offerings range from some of his favourite Japanese prints that inspired his works through the years, to artworks by his contemporaries such as Manet, Boudin and Rodin; and yes, even the artist’s own pair of spectacles. Prices range from US$500-$3,000,000. From the collection, the pastel work ‘Yport, la nuit’ (c. 1860) is the only ever recorded night scene by the artist, and makes for an interesting entry point to collecting Monet. 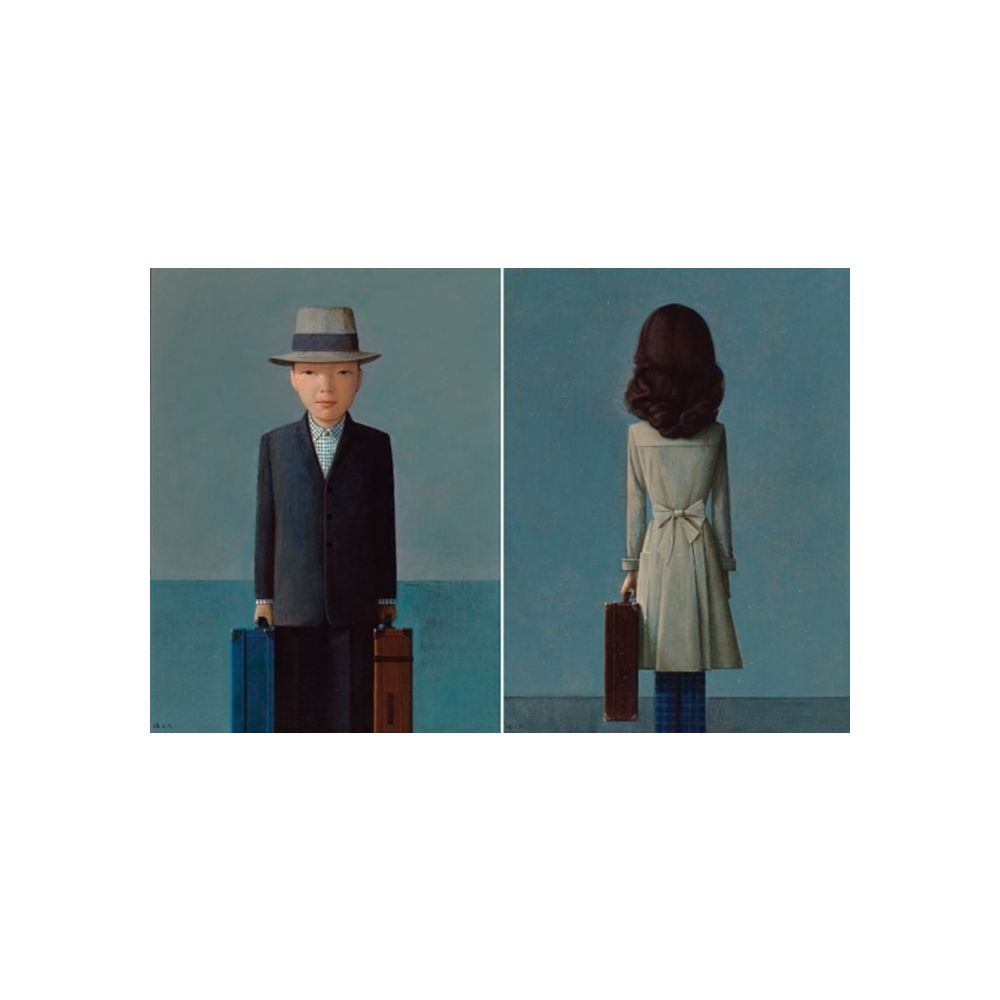 This diptych captivated us at the preview of Asian contemporary art sale: with Liu Ye’s signature childlike, neutral facial expressions and stances, it’s hard to determine exactly whether he or she is the one leaving or returning. Either way, it’s a piece packed with helpless lack of passion — where the two protagonists are perpetually distant and close at the same time. 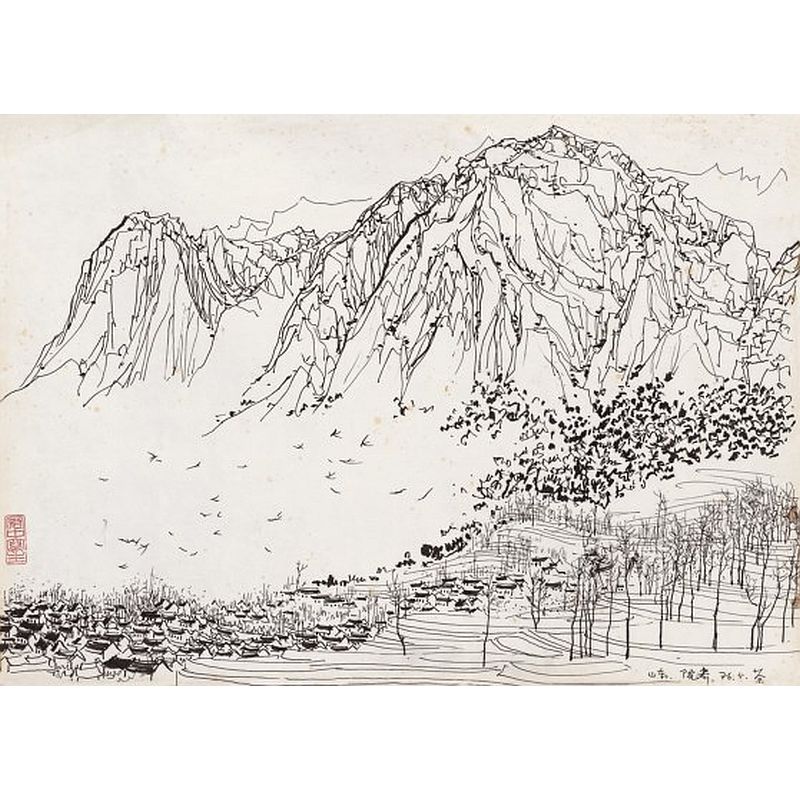 The late contemporary Chinese ink master may be recognised best for his near-abstract paintings of verdant forests, whimsical village and city life and swirling landscapes, so this minimalistic painting instead demonstrates Wu Guanzhong’s acuity to lines and details in depicting the exalted mountain scenery in Shandong. For those who prefer oil paintings, the artist’s more fanciful 1994 work ‘A Village of Xishuangbanna’ (est. HK$16,000,000-26,000,000) is also worth considering. 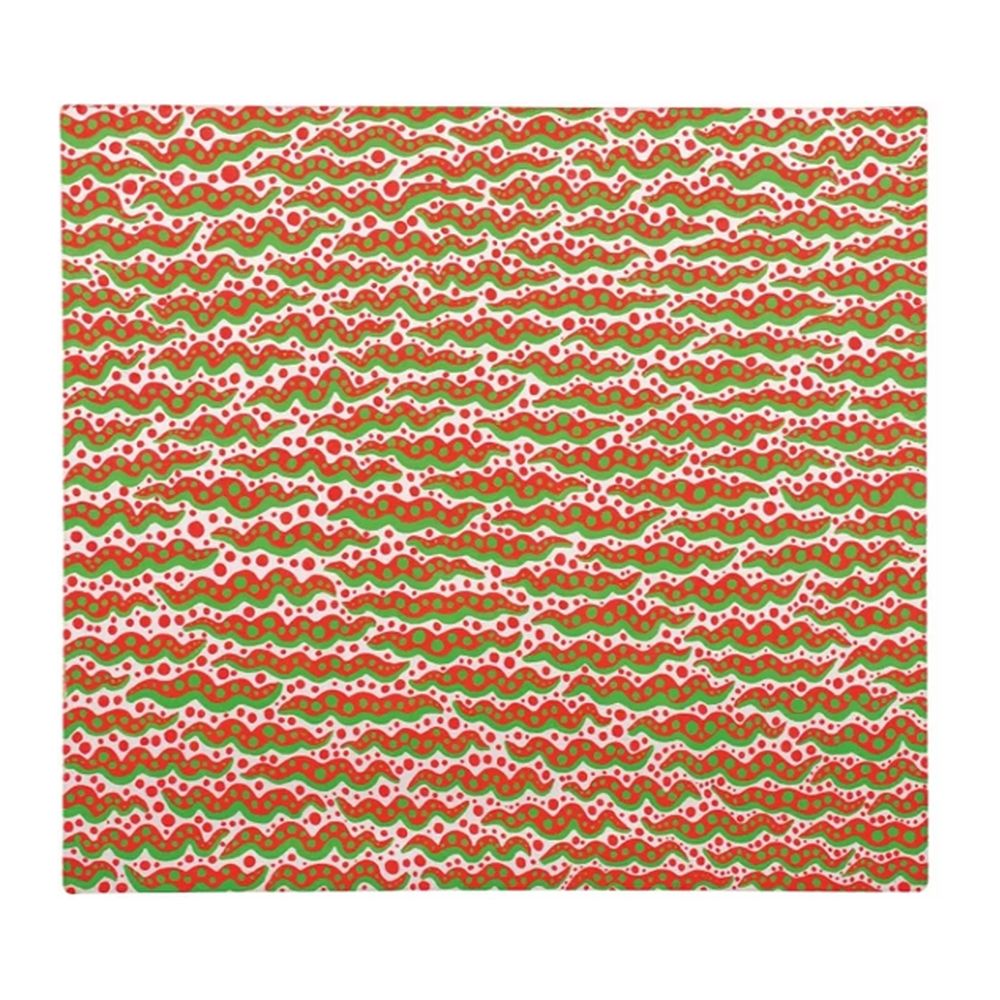 Do away with Kusama’s ubiquitous pumpkins and dot paintings—while they’re icons of the highest selling female artist in history, they’re just all too commonly seen. Go a slightly alternate route with this piece featuring a quirky motif of all-over green waves on a refreshing peach background. 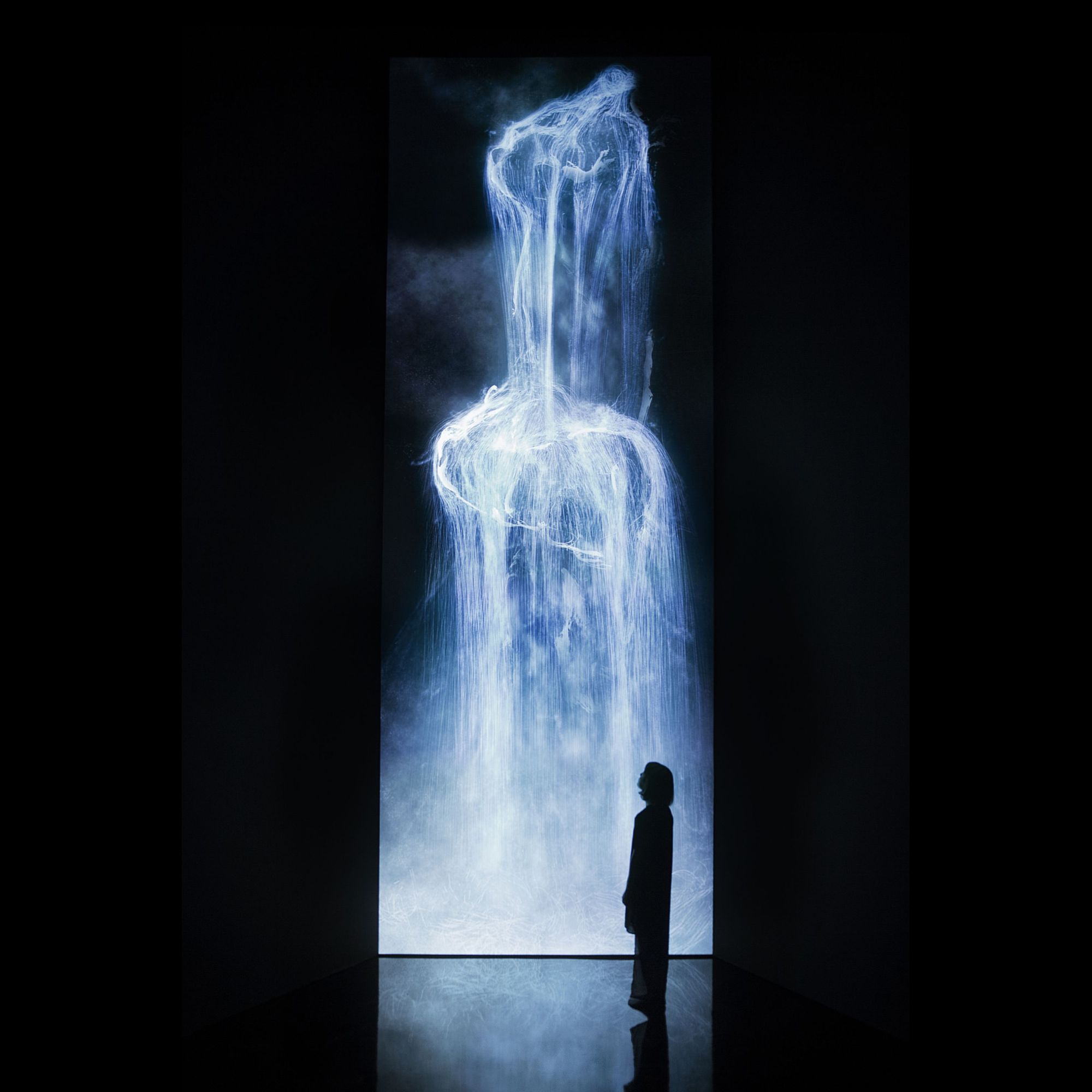 This multi-storey artwork has been widely exhibited in recent years to much fanfare, and with this, the Japanese digital art collective’s work is being offered at auction for the very first time. You’ll need a massive loft space to truly exhibit this waterfall at its full glory, but it’ll be a major talking point for years to come, guaranteed. 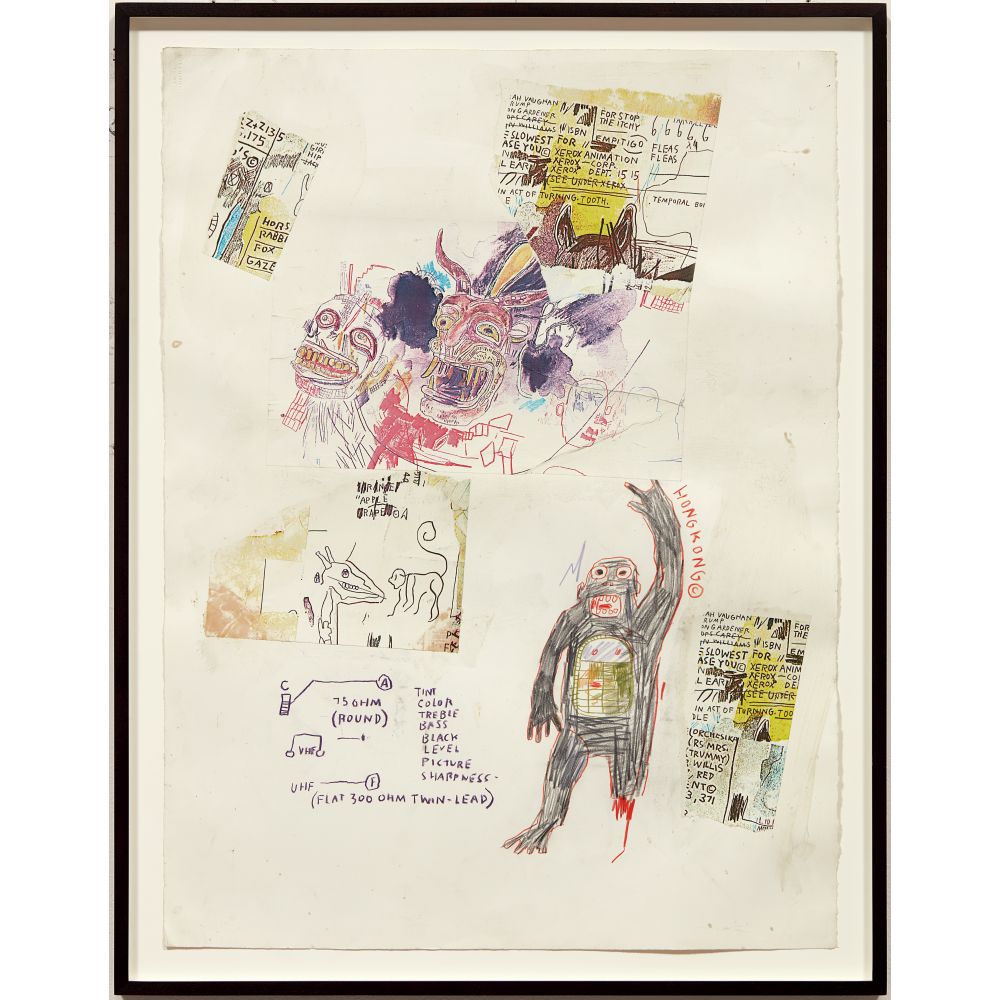 It was little known that Basquiat also paid a visit to Hong Kong, and it is believed this piece was created during his visit here in 1985. You can tell by the scribbled ‘Hong Kong’ text, the exoticised scrawls depicting the ‘far east,’ with what looks to be the Tai Hang fire dragon or a dragon mask, and a haphazard sketch of King Kong (which came out on VHS at the same time). It also captures the artist’s Xerox collage technique which he had just developed in the 80s. 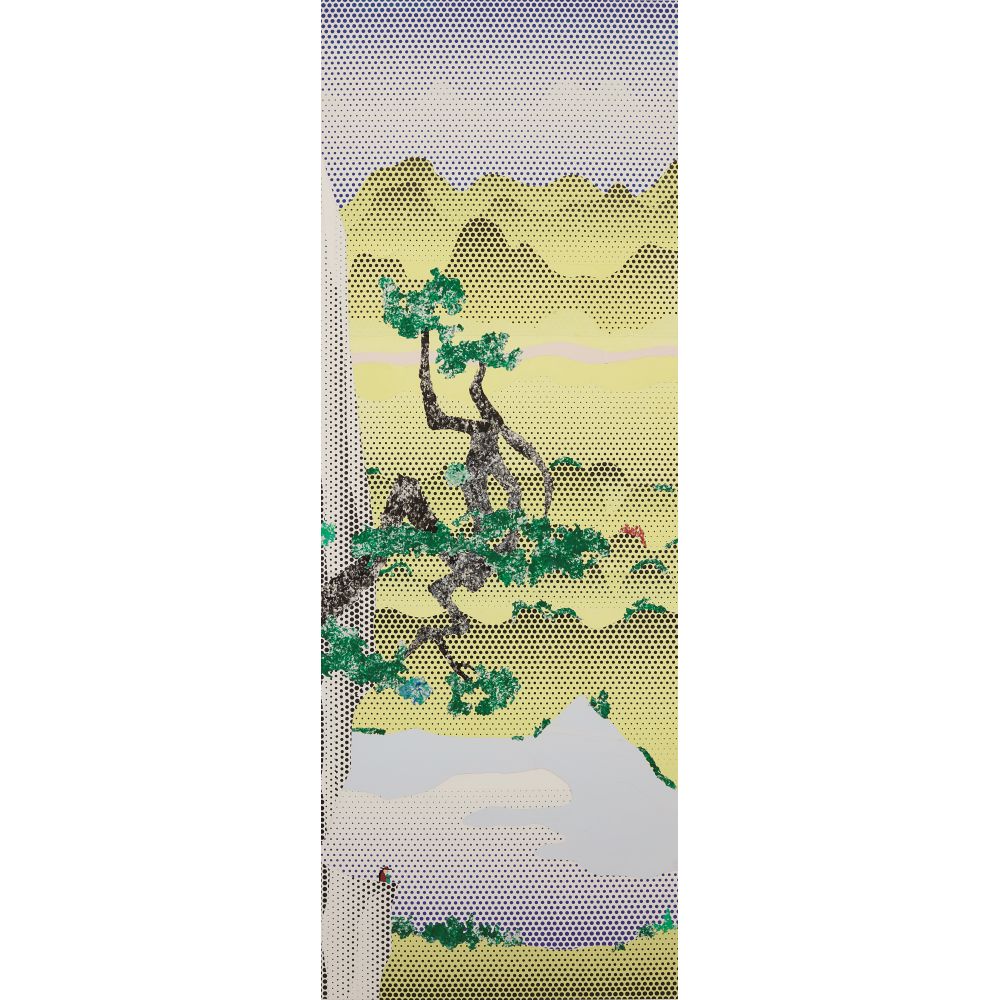 The pop art master fashions his signature Benday dots in the style of a Chinese literati scroll in this work as part of an extended series. This one is one of the first vertical format works Lichtenstein ever created, showcasing experimentation in collaged mountain ridges and textures, and deliberate touches showing the work of the human hand against the uniform print of mechanical reproduction. 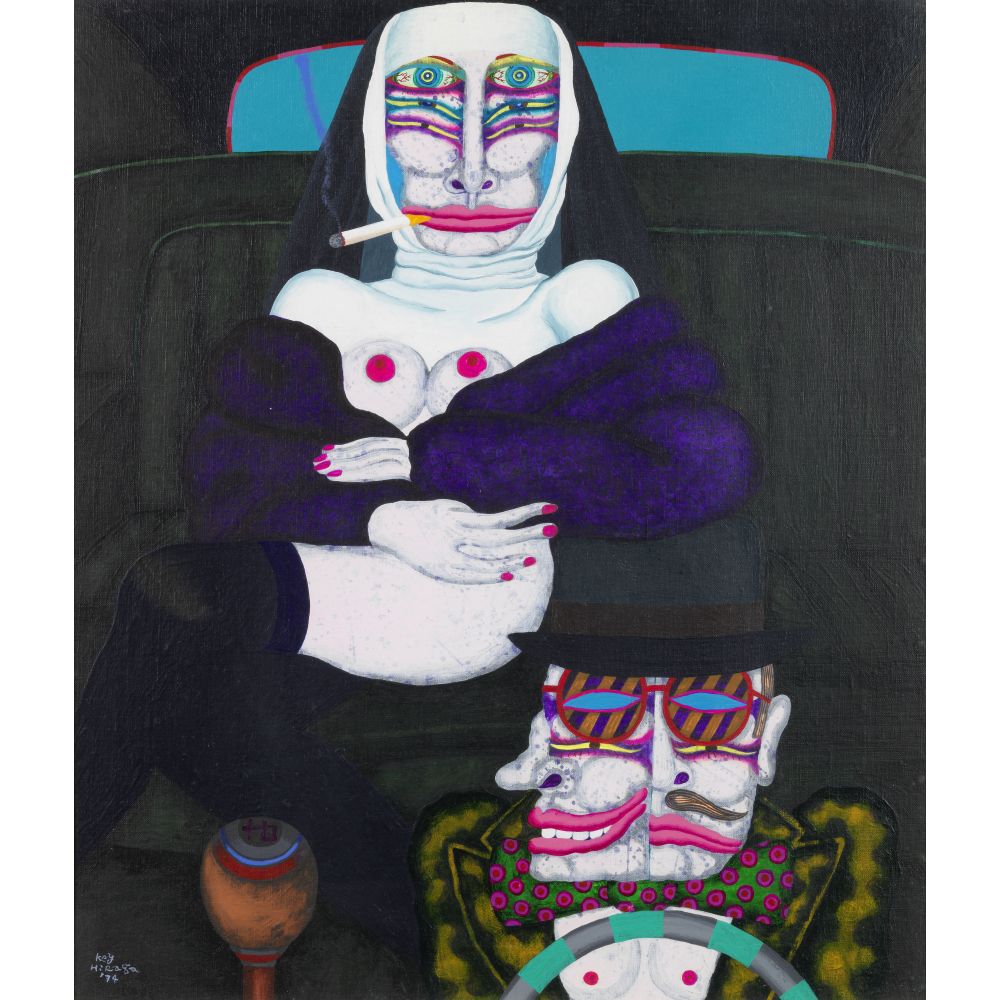 With a concentrated selection of 39 lots at Bonhams’ Modern and Contemporary Art sale, Key Hiraga takes up a pretty portion with a number of paintings. They’re voyeuristic peeks into the world of an oddball artist who grew up in the red light district: cheeky, risqué, and stunningly colourful. 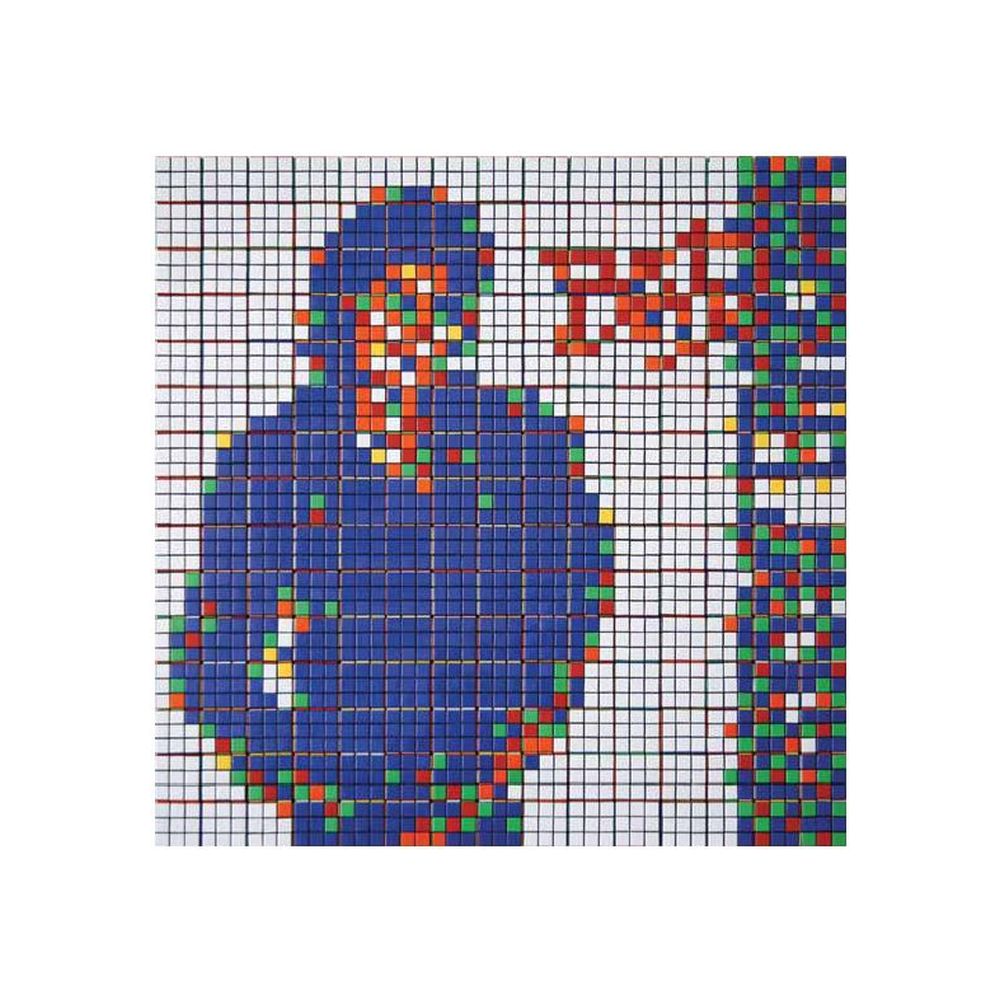 With a greater spotlight on urban art at this season’s sale at Bonhams, we’re seeing international greats with the likes of KAWS, Blek Le Rat, and Invader. Among the artist’s prized tiled pieces created for the gallery sphere, this Michael Jackson tribute built entirely out of Rubik’s cubes is sure to impress any fan of the King of Pop and street art. 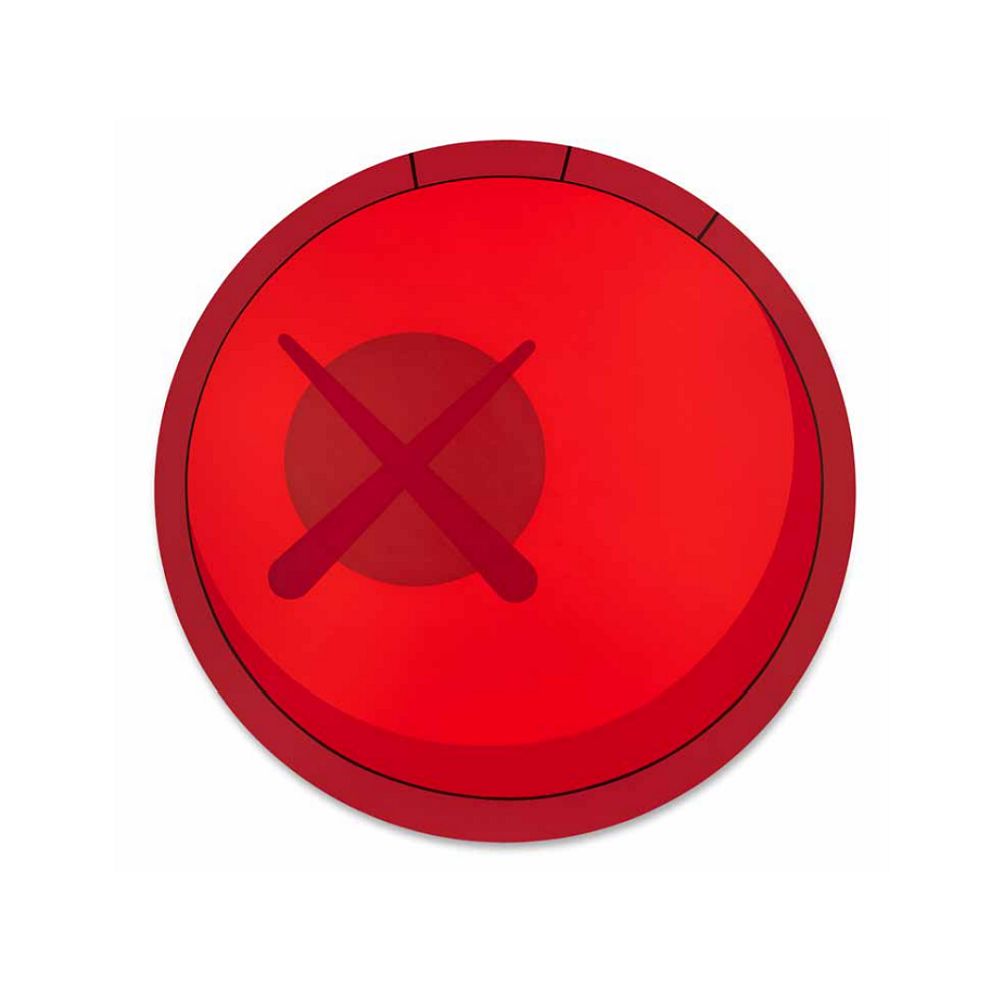 Followers of KAWS will no doubt want their hands on a piece from his most coveted painting series: the KAWSBob. Taking on the appropriated eye of SpongeBob Squarepants, the artist injects complex feelings like dread and anxiety with his signature ‘X’ over the eyeball — zoomed in here in an exclusively red palette — on otherwise a cartoon that typically reduces itself to simplistic and mostly positive emotions.