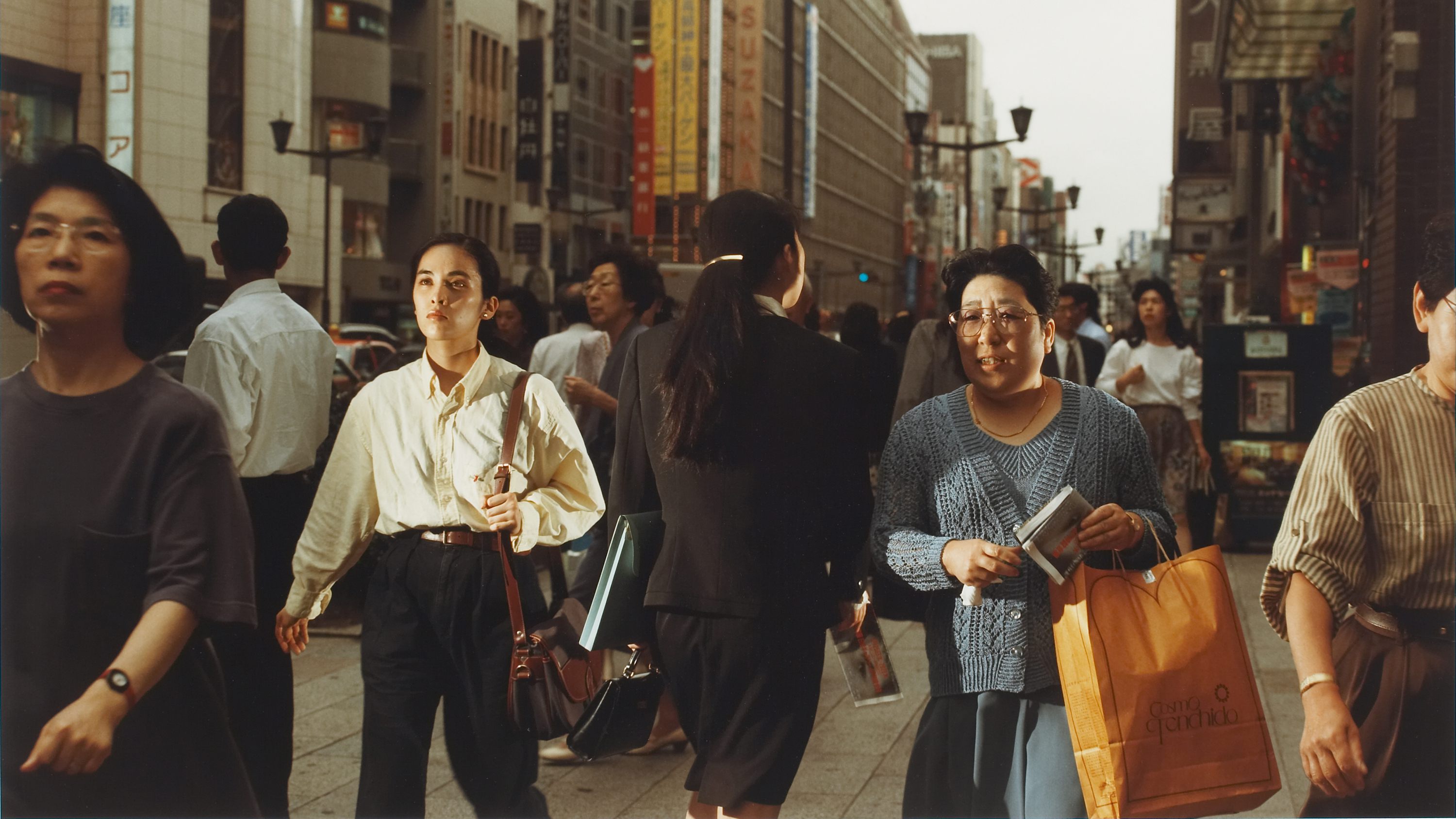 The autumn auction calendar is in full swing, bringing some of the most exciting showcases of international art and antiques to Hong Kong. Scroll through our list for the best exhibitions to check out this October.

When: 4–7 October
Price: HK$270 from HK Ticketing (admits two if purchased online; one only at the door).

The autumn 2019 edition of the Asia Contemporary Art Show is here: Once again holding fort across three floors of the Conrad Hong Kong, the 15th edition of the hotel art show is popular with those preferring a more intimate experience for browsing and buying art. This season, look out for more than 1,500 intriguing pieces from artists such as Huang Cheng, whose most famous works feature hyper-realistic animals undergoing cupping treatment; natural mosaic master Christophe Dénoux; and Marie-Laurie Viebel, who creates 24k-gold artworks expressing symbols of femininity. More information here.

Following a summer group exhibition at David Zwirner Hong Kong which introduced works by Philip-Lorca diCorcia to the Hong Kong gallery, the American photographer now presents his first solo show in the Greater China region. Coming from a generation of photographers in the ’80s who continued to experiment with the boundaries of the photographic medium, diCorcia specialises in meticulously planned, seemingly random ensemble shots that tease out the tension between the candid and heavily posed. This exhibition draws pieces from various iconic series of works, including ‘Hustlers’, featuring male and transgender prostitutes found around Santa Monica Boulevard in Los Angeles; ‘East of Eden’, about the political climate at the end of the George W. Bush era; as well as Polaroids, street photography and editorial projects — altogether forming an illuminating overview of diCorcia’s career.

Having expanded into a brand new ground-floor space, Para Site is holding a three-part group exhibition featuring 28 artists, groups and speakers. The title of the exhibition is named after a legendary harbour view café that was once located at Ocean Terminal in Tsim Sha Tsui, and was frequented by the city’s most artistic minds in the ’60s and ’70s — it’s remembered as a place for exchanging social and political ideas. Curated by Qu Chang, this exhibition aims to be a congregation of ideas, on topics ranging from the individual to one’s role in existence. The ground floor begins by revisiting 1998 Para Site exhibition ‘Coffee Shop’, which is followed by a solo exhibition by Lee Kit (23 October–24 November).

Los Angeles-based artist Adam Beris has created a hieroglyphic-like language, using icons often a result of paint applied straight from the tube. Vibrant little blobs reveal the artist’s fascination with symbology and codifying language with organised patterns. They, in turn, reveal the human obsession with categorisation and the need to make sense of titles, groupings, class systems and structures of differentiation to define our worth. Alluding to daisy chains, Beris uses repetition and pattern to study when and how close meanings begin to emerge.

This groundbreaking exhibition is held in commemoration of the 500th anniversary of Leonardo da Vinci’s death, and also presented as a part of ‘Italia Mia’ — an Italian festival celebrating the country’s best cultural exports in Hong Kong this autumn. The exhibition displays 12 original drawings from the Codex Atlanticus, the largest of the surviving notebooks by the genius. The works exemplify the remarkable breadth of Da Vinci’s theoretical work, from his concepts solving many geometric and mathematical problems thought impossible; to his innovative flying machines as a catalyst to modern flight technology; to the art of war — when he was hired as a military engineer to create state-of-the-art weaponry.

As Sotheby’s autumn sales get under way this weekend, you won’t want to miss the exceptional pieces available for preview throughout the week. Leading the Modern Art Evening Sale in Hong Kong (5 October) is none other than Zao Wou-ki’s 21.04.59, as well as Sanyu’s striking masterpiece Nu Rose sur Tissus Chinois, the first time both are appearing at auction since creation — you’ll be able to catch the pair on preview from 3–6 October at the HKCEC (1 Expo Drive, Wan Chai, Hong Kong).

Other gems on show include works by John Currin and Elizabeth Peyton from Marc Jacobs’ personal collection, and significant paintings from the collection of Luk Yu Tea House, which is one of Hong Kong’s oldest tea houses and often frequented by high-profile artists.

Over at the Sotheby’s gallery (5/F, One Pacific Place, 88 Queensway, Admiralty, Hong Kong), through 9 October you’ll find works by Hsiao Chin in ‘Infinite Universe’, the largest solo show in Hong Kong of the modern artist. From 12 October to 9 November, the gallery space is home to ‘Zhang Daqian: The Master’, a large-scale public exhibition celebrating the artist’s 120th birthday anniversary, with support from the artist’s family and private collections around the world. More information here

Phantom Plane, Cyberpunk in the Year of the Future

Tai Kwun’s latest art exhibition examines the year 2019: the year in which sci-fi films such as Blade Runner and Akira were set. We are stepping into the era where cyberpunk fictions have become an awkward reality: where society has bent to corporate greed, where cities have sprawled beyond imagination, and where our bodies have merged with our devices. This group exhibition explores the ways how this dystopian vision, developed through various streams of pop culture, has contended with our present. You also don’t want to miss the screenings of Akira at JC Cube on 10 and 12 October.

When: Through 23 November (closed Mondays and public holidays)

In her debut Asian solo showcase, Spanish journalist-turned-photographer Mar Sáez explores cultural identity across two bodies of work: Her ‘To the Travellers’ series features a visual diary of over 100 travel encounters with strangers, where she learned that many of us share the same worries, insecurities and sense of loneliness no matter our backgrounds. The monochrome series ‘Vera and Victoria’ centres on the love, intimacy, hopes, dreams and fears between a young couple, with shots portraying their daily life between 2012 and 2016.

Hong Kong artist Ernest Chang’s last exhibition in November 2018 was named ‘Tear and Consume’ — aptly describing exactly how he invited guests to interact physically with his pieces. Returning this year with a brand new solo show at The Stallery, Chang’s works aim to provoke viewers once again with his playful aesthetic. Drawing from art history, popular culture, comic books and manga characters, ‘Famous By Proxy’ aims to create new canons of visual culture by blending multiple motifs — bringing forth truths that are equally valid whether derived from a Renaissance painting or McDull.