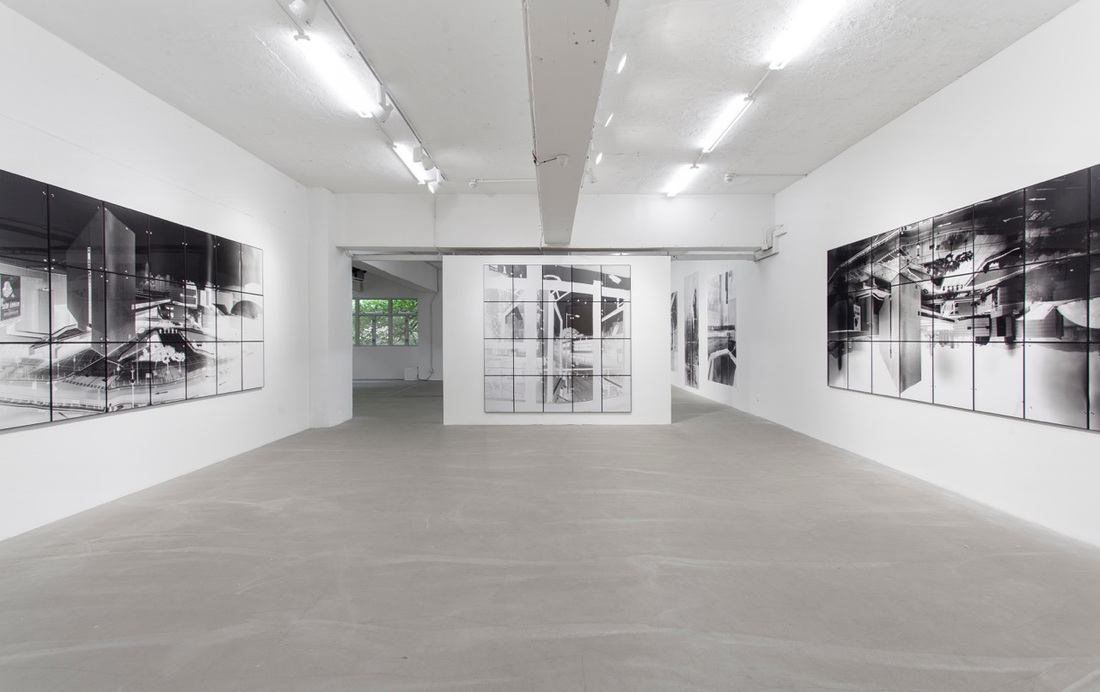 13 Hong Kong art exhibitions not to miss this October

The arrival of fall sees Hong Kong’s cultural scene heating up, and the art world is no exception. From a photography collection inspired by a past love affair to sculptures in search of inner peace, from large-scale political murals to Ming dynasty objets d’art, October’s must-see art exhibitions indicate that the city has room for plenty of artistic diversity. Here are the 13 shows to put at the top of your list this month.

In Wind on the Mountain, Shanghai-born painter Xu Longsen brings ancient Chinese landscape painting to new heights—quite literally. His ink brush paintings of mountains and water pay homage to the past while introducing new, abstract elements. What’s more, his works are so large that they’re almost architectural, altering the interiors of the spaces they inhabit.

Where Can the Dust Alight at PACE Gallery

For a peaceful respite, head to PACE Gallery’s Where Can the Dust Alight, a group exhibition exploring the influences of Zen on contemporary art. The exhibition takes its title from a Buddhist saying that embodies the act of thinking of emptiness or nothingness, a core philosophical concept in Zen Buddhism. Artists showing works include Hong Hao, Liu Jianhua, Song Dong, Hiroshi Sugimoto and Zhang Huan.

Ben Brown Fine Arts will be presenting an exhibition of works by the French artistic power couple of Claude and Francois-Xavier Lalanne. Nonagenarian Claude Lalanne will display organically-inspired mirrors, chairs, lighting and various whimsical sculptures alongside works from her late husband, François-Xavier, which include his austere figures of sheep and deer.

Don’t expect Transformations to be a colourful show, as this German photographer works only in monochrome. Alongside a collection of sparse yet intense photographs that only hint at a joint narrative is Biermann’s video White Cube / White Wall, created to commemorate the 25th anniversary of the fall of the Berlin Wall. Quiet yet tense, it features figures repeatedly building and dismantling structures.

Here’s one for history enthusiasts. Liang Yi will showcase over 200 pieces of Chinese furniture and artifacts from the Ming and Qing dynasties alongside European silverware from the 18th to 20th centuries. The objects are connected by their representation of nature, and the exhibition questions how craftsmen from different cultures and time periods interpret the natural world.

Flatland: A Romance of Many Dimensions, an epically titled solo exhibition, will showcase work by British-Indonesian artist Sinta Tantra. It is Hong Kong’s first solo show of Tantra’s vibrant geometric paintings, which explore dimensions through dramatic use of colour and shape. The exhibition is site-specific and blends with the gallery’s space for a truly immersive experience.

In The Sunset of Last Summer, local artist Trevor Yeung continues his use of plants and horticulture in photography and installations that act as metaphors for human relationships. (The exhibition takes inspiration from a past love affair.) A trilogy of photographs called The Saddest Sunset deliberately avoids the decisive moments we usually capture in order to question what we choose to remember and why.

For Canadian artist Angela Bulloch’s second solo exhibition in Hong Kong, One Way Conversation, she returns to present a series of sculptures and installations that explore how people, animals and machines communicate.

The latest in Hong Kong’s recent slew of public art installations is a sculptural exhibition by Richard X Zawitz. Zawitz is from Pittsburgh, Pennsylvania, a city famous for its steel works and Andy Warhol, which became two of his many inspirations for his sculptural works. Often known as the ‘tangle master’, Zawitz will take over The Rotunda with his imaginative sculptures of monkeys inspired by this year’s Chinese Zodiac. It’s titled Civilization and the Monkey: Why we are here! Why are we here?—a title we can all relate to when wading through crowds in Central.

Shepard Fairey at The Pulse 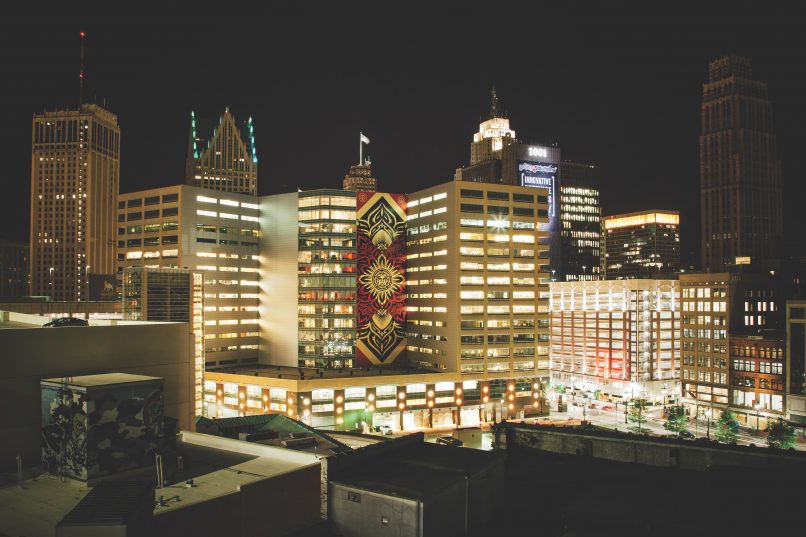 The man responsible for that iconic Obama ‘HOPE’ poster during the 2008 election campaign, Shepard Fairey, will have his first solo exhibition in Hong Kong starting later this month. Fairey’s large-scale public murals will explore the themes of power and abuse, social responsibility and climate change. Taking place at The Pulse, this show is a great excuse to leave the city for the beach in the name of art.

An Inner Journey at Contemporary by Angela Li

This diverse exhibition features paintings, sculptures and video installations by established contemporary artists Cang Xin, Chen Wenling, Wu Didi and Zhang Qikai. It’s a philosophical show, with the artists all concerned with the search for inner piece. Cang Xin takes his beliefs as an animist as a central theme and creates invented objects and beings out of traditional Chinese painting materials of silk and pigment.

Feeling nostalgic? The solo exhibition For now we see through a window, dimly comprises photos created by transforming individual apartments into large pinhole cameras. Captured at historically significant places in Hong Kong and abroad between 1998 and 2006, they present cityscapes of a bygone era.

Collection of Benjamin Sigg at COBO HOUSE by 2am:dessertbar

Cobo House is living up to its name as a ‘Community of Bohemians’ by displaying works owned by art collector Benjamin Sigg, the founder of Asia’s leading art advisory, CONSIGG Limited. Sigg is displaying 21 pieces of art from his private collection of leading and emerging Asian artists including Japan’s Izumi Kato and Tomoko Kashiki, China’s Li Xi, Qin Ai, Wang Jin and Yang Yongliang. If all that art gives you an appetite, Asia’s best pastry chef Janice Wong will be whipping up a special edible art journey inspired by the exhibition.