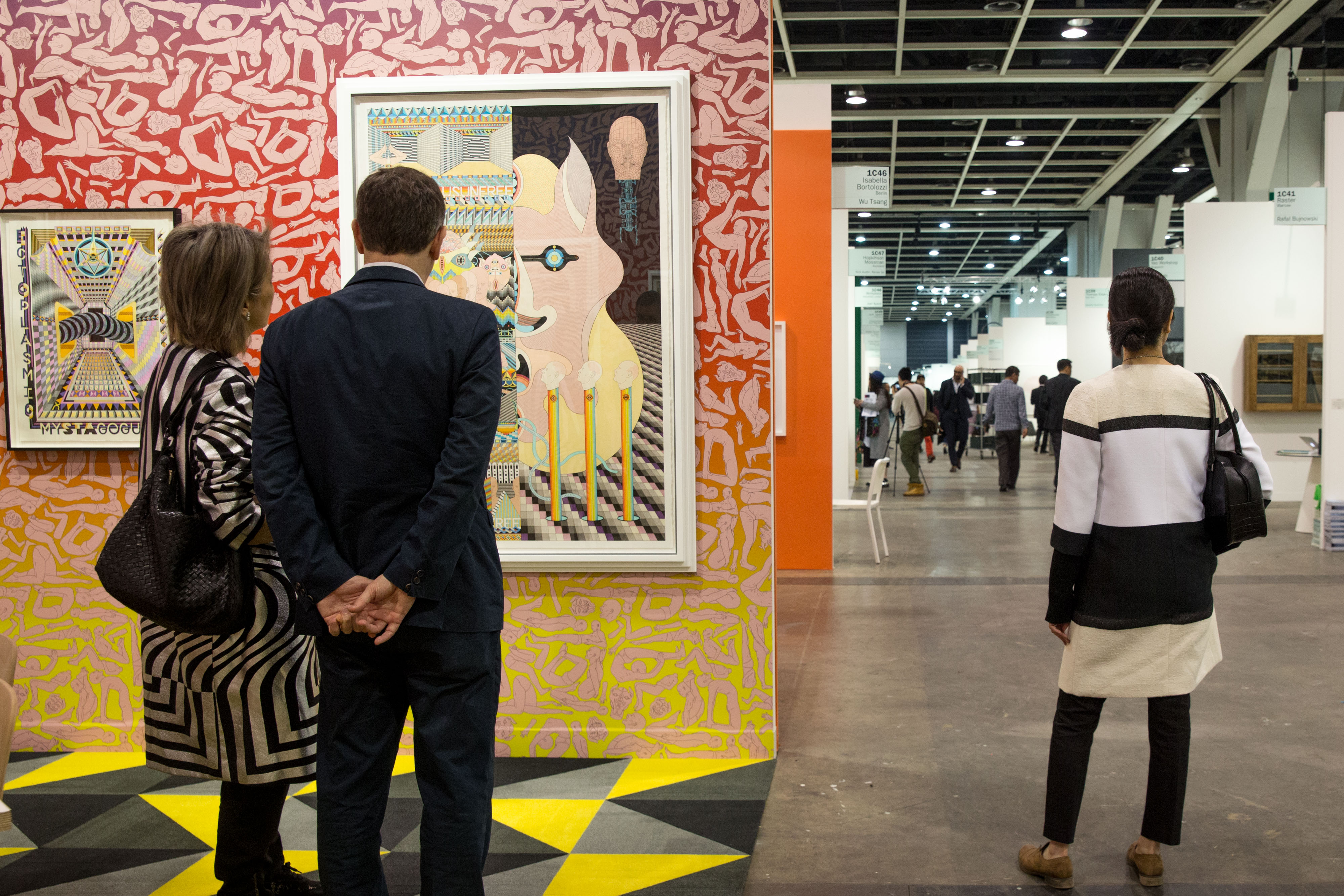 Hong Kong’s ascendancy as an international art capital is undeniable, and we’ve got the high-profile fairs and events to prove it. Particularly since the launch of Art Basel Hong Kong in 2013, the city has welcomed more and more major art-world players to our shores, adding to an already vibrant local scene in which dozens of galleries exhibit the work of artists from near and far. If you’re keen to start planning your 2017 art adventures, look no further than our list of this year’s most anticipated art fairs. 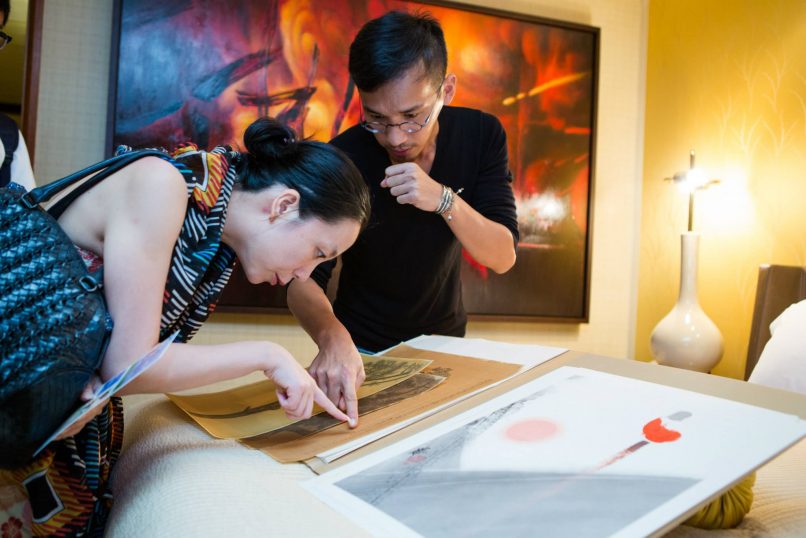 The Asia Contemporary Art Show returns to Conrad Hong Kong this March for its spring edition (its 10th), which will kick off Art Week. With two editions each year, the ACAS presents thousands of works from emerging and established regional artists in hotel rooms, where it’s easier to imagine how the next-generation Yoshitomo Nara might look in your bedroom. Two-for-one tickets (HK$220) are available if purchased before ACAS; buy them here. The fall edition of the fair will return in September as well.

Art Basel Hong Kong, the city’s biggest art fair, returns once again this March. Brace yourself for the busiest three days of the art world’s entire year, featuring hundreds of exhibitors, not to mention a similar number of cultural events around the city planned to coincide with Art Basel. Newly added to this year’s programme is the ‘Kabinett’ sector, which Art Basel Miami Beach veterans will be familiar with. Participating galleries will be each presenting a curated project in a dedicated area within their booth, which can feature thematic exhibitions, solo shows, and more. Tickets start at HK$180; buy them here. 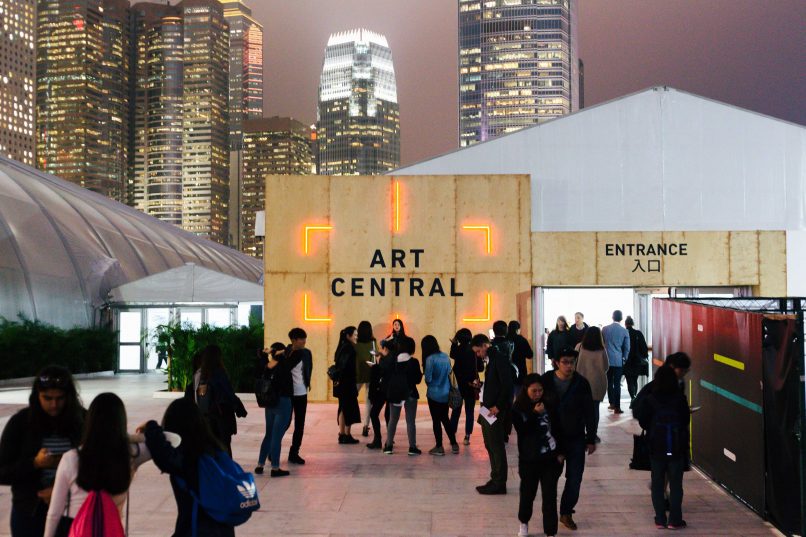 Joining in on the busy Art Week schedule alongside Art Basel, Art Central takes place on the Central Harbourfront and gives art lovers another venue to browse regional art — 75% of galleries participating are from the Asia Pacific. Highlights include greater emphasis on mixed-media art, including experimental performances, textile works, street art as well as a scholarly look at responses to Japanese Gutai art, and a spotlight on three of China’s most important living artists. Early bird tickets start at HK$275; buy them here. 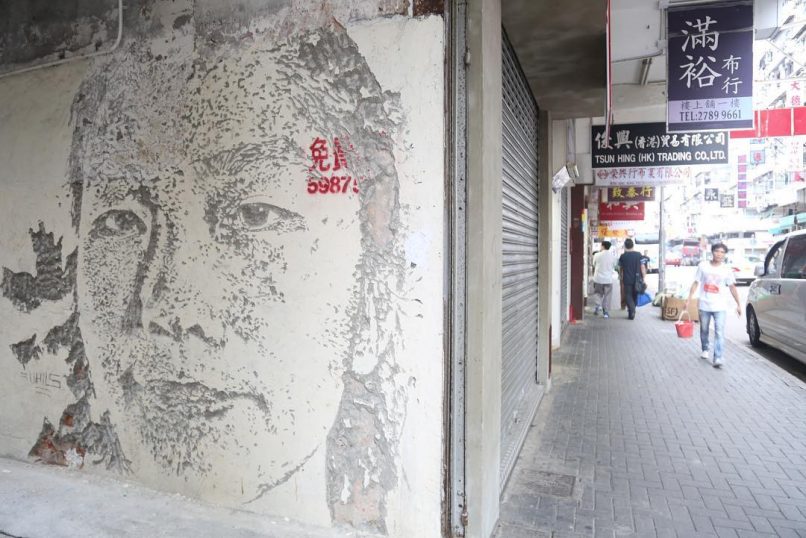 It’s technically not an art fair, but HKwalls’s annual street art festival is timed to coincide with March’s big events and it brings together the city’s top street artists to create work on newly commissioned walls. Last year, the team of artists brought their colourful talent to Sham Shui Po; this year, they’ll head down south to the industrial buildings and rooftops of Wong Chuk Hang — easier to reach than ever thanks to the MTR’s new South Island Line — so watch out as the district gets a new lick of paint.

Following in the footsteps of Asia Hotel Art Fair, which normally gathers for a weekend at the Marco Polo Hongkong Hotel, a brand-new art fair will be making the hotel its home this March. The debut edition of the Harbour Art Fair this year will showcase of art galleries from Korea, so those who love everything about K-pop and K-culture will want to block off that weekend. 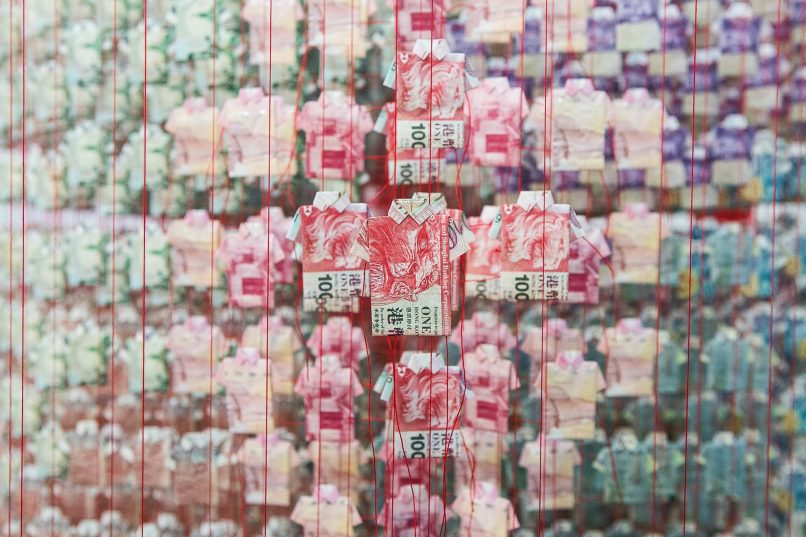 Once you’ve recovered from the busy month of March, get ready to dive back into the art scene when the Affordable Art Fair returns in May with more than 110 galleries showcasing thousands of pieces. You’re free to browse if you like, but you might actually make a few purchases considering all works are priced between HK$1,000 and HK$100,000.

Other art events with dates to be announced:

Hong Kong’s Asia Hotel Art Fair, an offshoot from the official Seoul edition, is an annual art event that books out several floors of the Marco Polo Hongkong Hotel to showcase contemporary East Asian art. It did not make a comeback last year, but the fair typically happens sometime in March, which clashes with the new Harbour Art Fair this year. Instead, AHAF is rumoured to return in August 2017. hotelartfair.kr

Now that the South Island MTR line has been built, you can potentially visit the Southside to make your own South Island Art Day tour every day — However, if last year’s art calendar is to be followed, you can expect a day dedicated to exhibitions — complete with artist talks and symposiums in the Southside sometime in mid-September. sicd.com.hk

Slated for early October, usually at the same time as Sotheby’s autumn auctions, Fine Art Asia brings one of the greatest selections of art antiques that you can find in Hong Kong. If you’ve got an expensive taste for pieces like well-kept Monet paintings, exquisite porcelain and 19th-century crafts, this is one fair you won’t want to miss. fineartasia.com 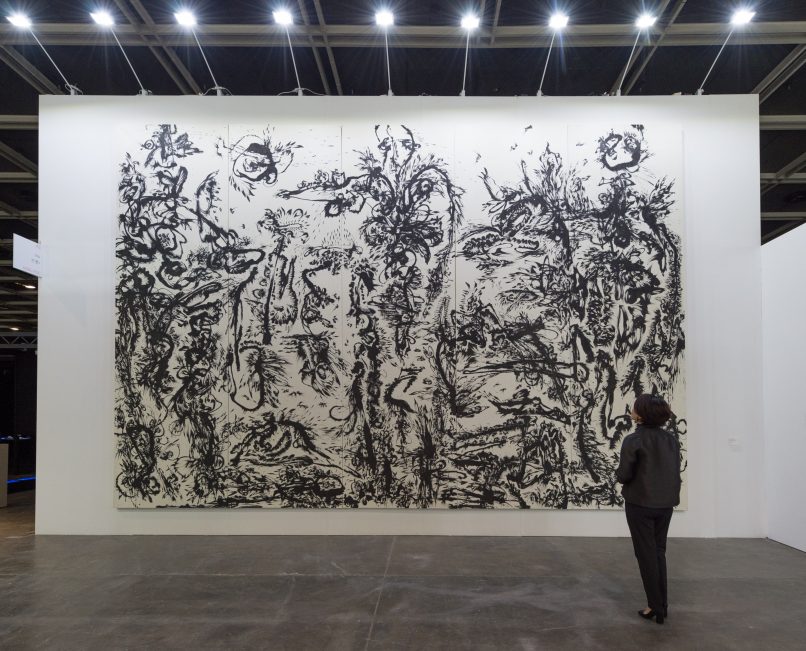 Ending the art fair calendar in December last year with more than 100,000 visitors to the four-day event, Ink Asia is the only fair of its kind: with a focus on contemporary ink painting. It’s expected to return for its third edition in mid-December with even more ink masterpieces, work from emerging artists, and likely an even stronger academic programme. inkasia.com.hk