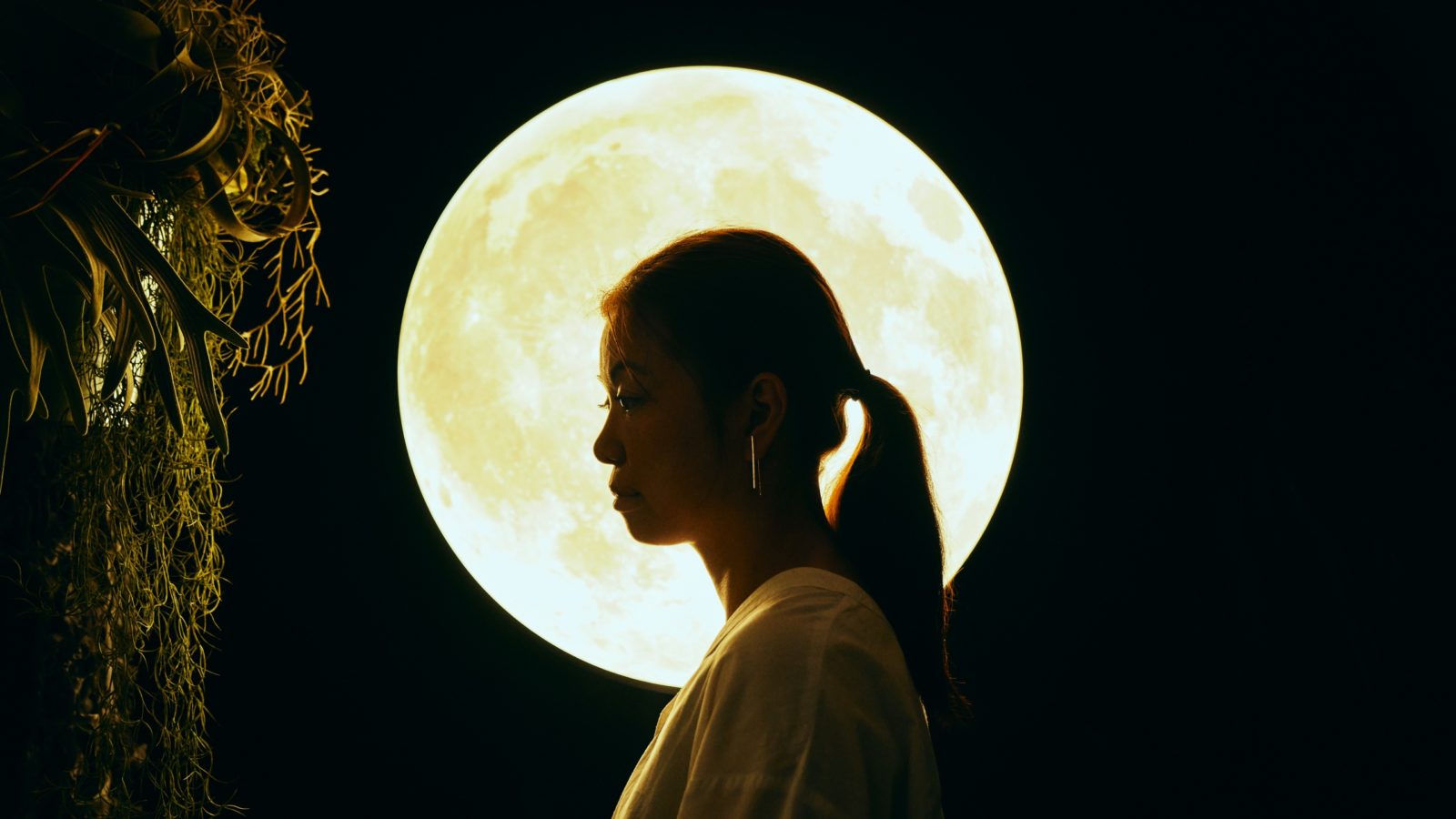 Audemars Piguet’s connection to the arts — be it music, fashion or contemporary visual; and, as a proud global Associate Partner of Art Basel since 2013 — is well demonstrated. It’s a well-refined connection, considering the art of horology is very much a maker’s craft.

An initiative launched in 2014, the Audemars Piguet Art Commission is an annual competition elevating a not-yet-internationally-recognised artist to the world stage, with final exhibitions coinciding with each year’s Art Basel. To mark the occasion of the Audemars Piguet Art Commission’s fifth edition — the first to be shown in Asia — Hong Kong artist Phoebe Hui and guest curator Ying Kwok were selected as this year’s honourees.

Every edition of the Audemars Piguet Art Commission feature installation works that ruminate on feats of technology; the 2018 commission, for example, pulls from raw data generated from the ATLAS experiment. The inaugural 2014 commission saw wind-powered ‘Strandbeests’ wander Miami Beach.

Hui’s ‘The Moon is Leaving Us’ is no exception.

The Moon has fascinated Hui since childhood. We often hear of the Sun burning out; imploding, but hardly ever the Moon’s fate. The Moon, in fact, is migrating away from Earth. Slowly. Steadily. Surely. As research for ‘The Moon is Leaving Us’, Hui interviewed scientists and astronauts, enthralled by the idea that despite the leaps and bounds in scientific advancement through the years, we can only see the Moon in slivered sections; never the whole.

‘The Moon is Leaving Us’ is a poetic, introspective rendering of an inevitable scientific fact; at once personal — and at once universal. Literally. At least in our section of the Milky Way.

To see ‘The Moon is Leaving Us’ — in daylight, no less — visit Tai Kwun, Centre for Heritage and Arts on and after 23 April. This showing will remain for a full moon cycle (see: one month), on view through 2021’s Art Basel Hong Kong, from 19 – 23 May.