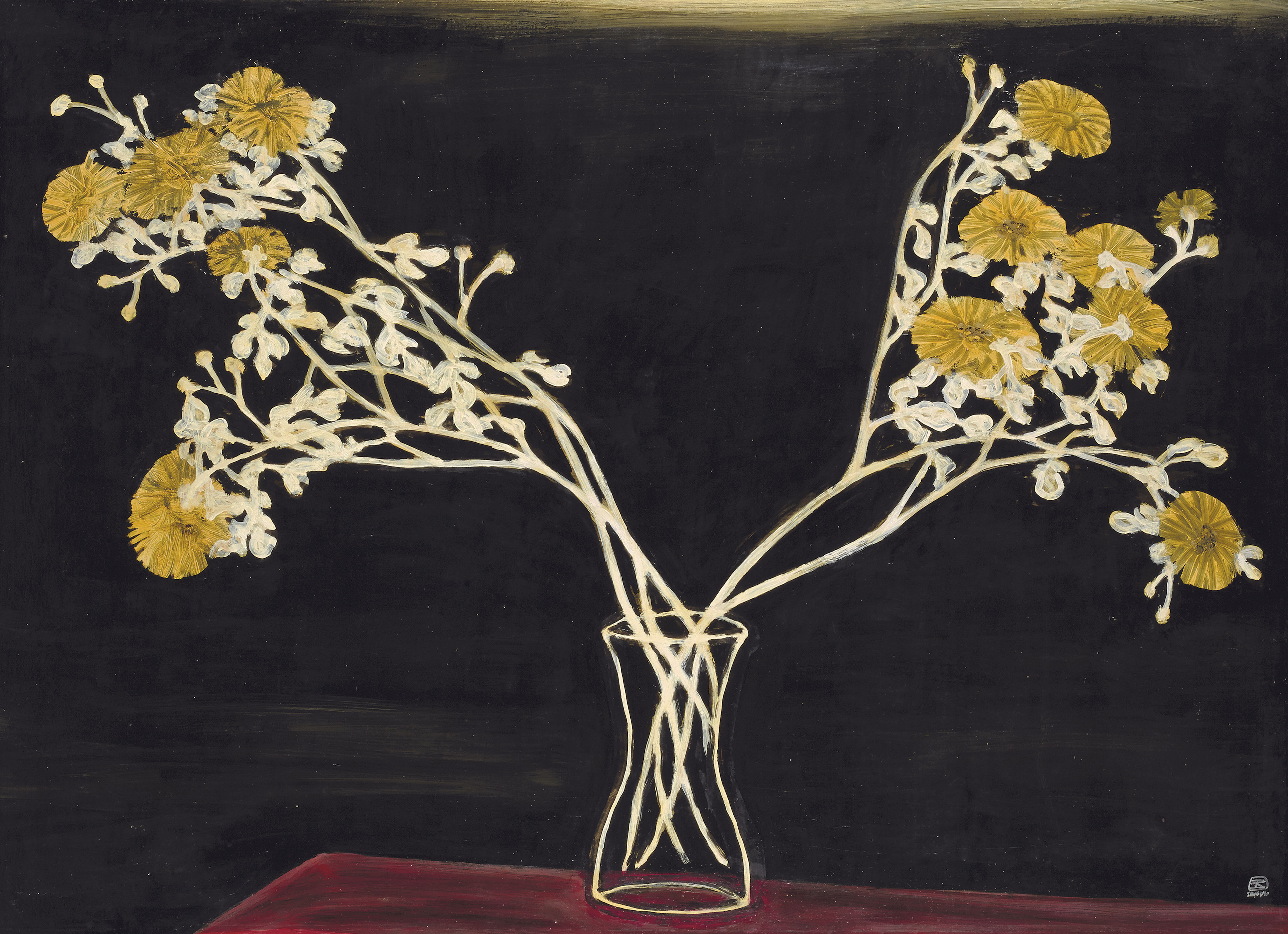 Celebrating its 250th Anniversary this year, Christie’s most recent Hong Kong Autumn Sales concluded with a total sales of HK$2.44 billion. Here are some of the sold highlights.

The fall auctions, which took place between 25-30 November, was significant for Asian art enthusiasts, with offerings focusing on 20th century and contemporary artworks from Asia, as well as ‘The Pioneers,’ a themed sale of works by big names considered forerunners in their respective genres, such as abstract artists Chu Teh-chun and Zao Wou-ki. Standing out from all the paintings, the collection also notably included a video installation piece by Fluxus video artist Nam June Paik, which ended up selling for HK$3.3 million. The top lot of the Pioneers sale was ‘Chrysanthemums in a Glass Vase’ by 1950s master Sanyu, which realised just over HK$103 million.

The Hong Kong sale also coincided with the 40th anniversary of the prized Patek Philippe Nautilus this year, and to celebrate, the watch sale offered 10 such examples — of which the extravagant 18K white gold, diamond and sapphire-set Nautilus (Ref. 3800/108) realised HK$1.062 million, the impressive top lot of the entire sale. If like the bidders for the Nautilus, you’re fond of things that are incredibly sparkly, you’d want to feast your eyes on the top lot from the Hong Kong Magnificent Jewels sale. The majestic Ratnaraj, a rare 10.05 carat, wonderfully saturated Burmese Pigeon’s Blood Ruby ring, sold for HK$78 million and attained the record for third highest price per carat for a ruby.  Rounding off the autumn sales, the Handbags & Accessories auction reached a total of HK$41 million. The top lot was a one-of-a-kind set of the most iconic Hermès handbags in miniature — eight Leather Forever Star Bags — which was previously exhibited at the Tokyo National Museum for a travelling Hermès exhibition in 2014. The set included the Birkin, the Kelly, the Bolide, Constance, Face, Farming, Roulis and Toolbox, altogether selling for HK$2.46 million.

Jewellery Hermès Christie's Auction Patek Philippe Art Auction Christie's Hong Kong Nam June Paik Chu Teh-chun Zao Wou-ki Sanyu
Evelyn Lok
Managing Editor
When not trying out the latest beauty and wellness trends, Evelyn is likely enjoying a perfectly balanced negroni or exploring some of Hong Kong's best new places to eat and drink. At Lifestyle Asia she covers everything from the biggest events in town to interviews with Hong Kong specialists, with topics spanning art, food and drink, health, tech, and travel.
Beauty Wellness Events Art Drinks
Sign up for our newsletters to have the latest stories delivered straight to your inbox every week.