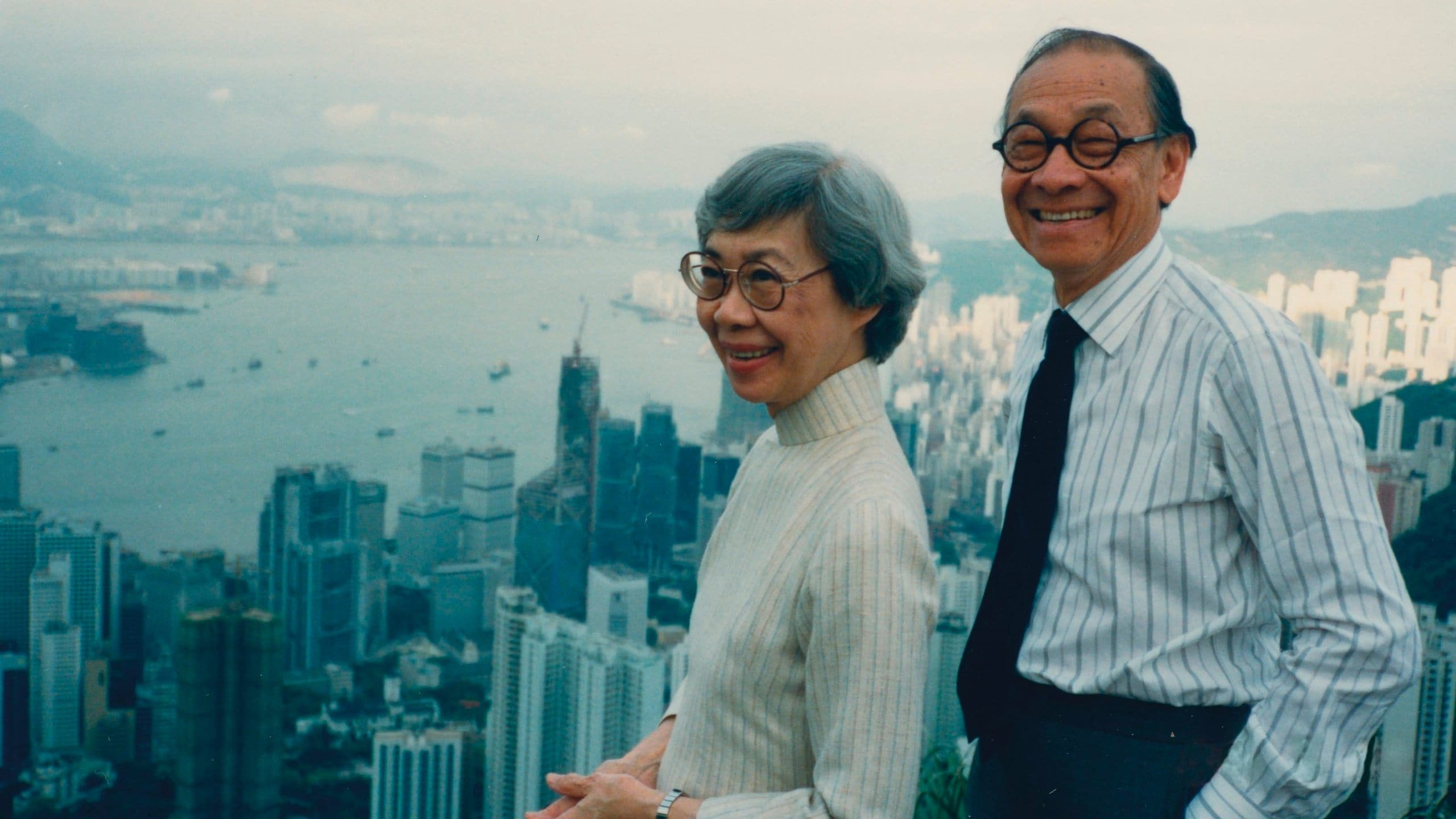 It was a sore loss for the design-loving community when legendary Chinese-American architect I.M. Pei passed away earlier this year at the age of 102. He left behind an unmatched legacy — particularly felt in Hong Kong, where his Bank of China Tower stands as one of his (and the city’s) most iconic structures. This fall, however, fans of Pei’s work will get the incredible opportunity to own an artwork previously owned by the master.

Christie’s has fortunately been entrusted with the Collection of Eileen and I.M. Pei, the expansive selection of paintings, drawings, works on paper and sculpture curated by the architect and his wife over the course of their 72-year marriage. From 12 November to 4 December, the entire collection of 59 works is set to be sold through Christie’s major sales sites in New York, Hong Kong and Paris under various categories including Impressionist & Modern Art, Post-War & Contemporary Art, Asian 20th Century Art and Chinese Paintings. Hongkongers will be able to preview the collection for themselves on 3–6 October at Christie’s Hong Kong showroom (22/F, Alexandra House, 18 Chater Road, Central, +852 2760 1766).

Highlights of the collection include works by their friends and contemporaries such as Jean Dubuffet, Zao Wou-ki and Barnett Newman, whose work was collected thanks to Mrs. Pei’s keen eye for curation. “Not only did they care deeply for the works, but in many cases they cared deeply for the artists themselves, like Jean Dubuffet and Barnett Newman,” a Christie’s spokesperson stated. “Both Eileen and I.M. Pei had incredibly creative minds, they surrounded themselves with friends of equal talent and intellect.”

The collection, expected to exceed US$25 million (HK$196 million) is set to traverse the globe ahead of the sales, with the first preview exhibition starting in Paris on 13 September for four days. It will then move to Hong Kong two weeks later (3–6 October), followed by Los Angeles (October 15-17), and eventually ending in New York City from 1–13 November.

Find out more at Christie’s.