Culture
What to do in Hong Kong: 1–15 June 2018
Share this article
Next article

What can one do in this searing heat in Hong Kong? Lots: From knocking back refreshing G&Ts on World Gin Day to exploring some of Hong Kong’s best bars during worldwide Negroni Week; ducking into Hong Kong’s lesser known heritage buildings — which are made open to the public this month during Heritage Fiesta — to tucking into a Michelin-starred feast at sea. Whatever it is, the myriad events this fortnight in Hong Kong will keep your weekends and weeknights well occupied, and probably most importantly, help you stay cool and sane in this hectic, hot month of June. 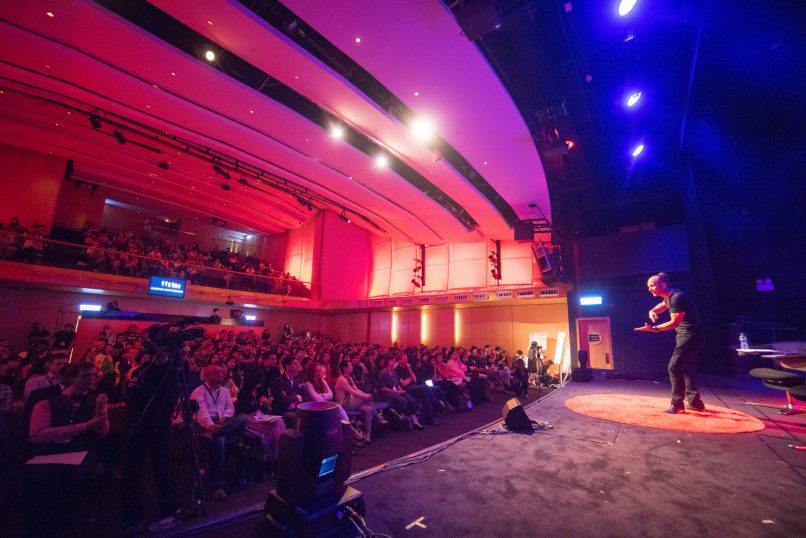 Looking for a thought-provoking way to start the weekend? TEDxWanChai talks are back this weekend, with speakers ranging from MMA fighters to veterinarians; journalists to rappers; educators to entrepreneurs; dancers to activists — each speaking about changes that start from the ground up. A ticket gets you access to the three sessions during the day, workshops, and the exclusive after-party, plus a virtual goodie bag. 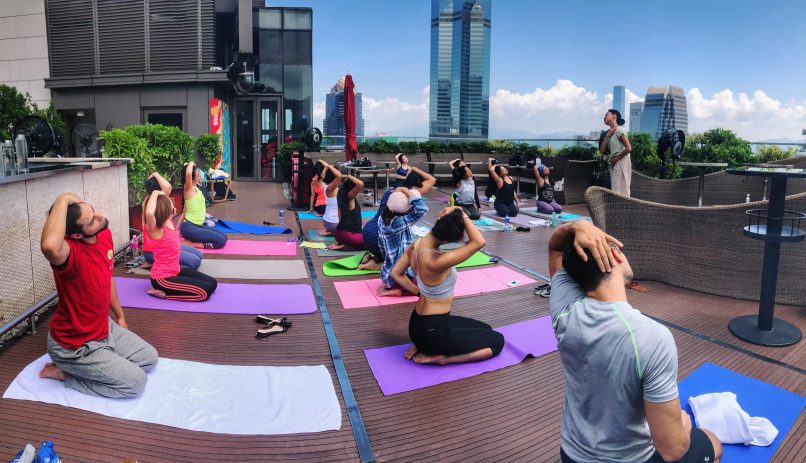 You may be familiar with Cé La Vi’s rooftop terrace for sundown drinks and boozy brunches, but this month you can swap out that mimosa for some much-needed detox with Cé La Vi’s wellness month. All throughout June the lounge will be playing host to a range of activities across four pillars of wellness — from exercise to meditative sessions, learning to cope with stress with mindfulness as well as knowing how to eat well. Highlights include a calorie-busting “Switch” class by TORQ (5, 7 June), a Reiki healing session with Corie Chu (12 June), and a session with Aromatherapy Associates on improving sleep quality. Check out the full list of events and reserve your spot on Cé La Vi’s Facebook page.

Hong Kong hasn’t seen ballet quite like this — Artistic Director Septime Webre’s first season (2017/18) rounds out with a triptych of performances by three of today’s most influential choreographers: Christopher Wheeldon’s Rush is a jazz-infused contemporary masterwork showcasing the dancers’ graceful athleticism, marking the first of his works in Hong Kong; Alexei Ratmansky tells the vibrant, one-act tale Le Carnaval des Animaux with plenty of humour, colour and acrobatic feats; and finally Trey McIntyre’s rock ballet A Day in the Life, set to a score of 12 songs by The Beatles, is an unconventional, exuberant offering completely new to the Hong Kong stage. 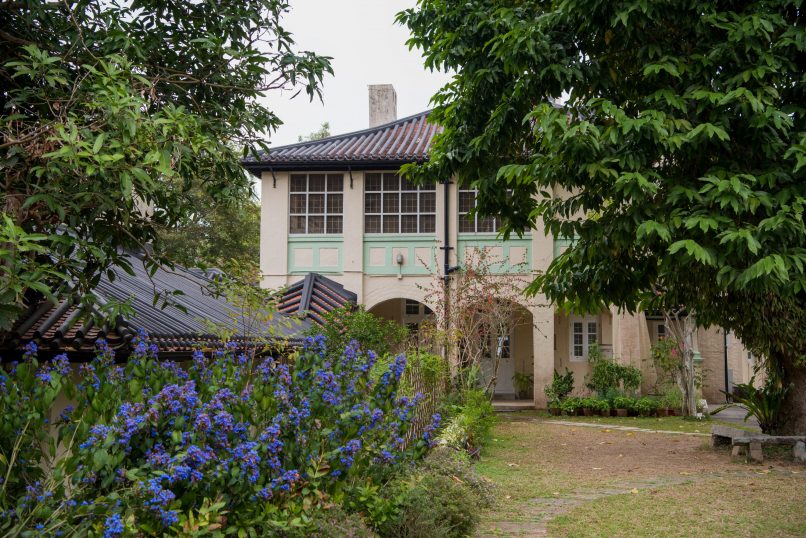 For a rare chance to explore and understand some of Hong Kong’s most storied old buildings, you’ll want to plan a day to follow the Heritage Fiesta programme, which opens 16 historic buildings to the public. Some, like the Grade 1 Historic Building Borrett Road Office for Mother’s Choice (and former wartime hospital), offer a striking example of colonial architecture, though interior tours are not allowed to protect the identities of young women and children currently housed there thanks to the NGO. Others reveal hidden gems hidden in plain sight, such as the Bridges Street Chinese YMCA of Hong Kong, which features the first-ever ‘wok-shaped’ elevated running track in Hong Kong. The Island House (pictured) — the former New Territories District Commissioner’s residence located near the head of Tolo Harbour — is also worth a visit. It’s now known as the Island House Conservation Studies Centre, which aims to promote sustainable living in Hong Kong. 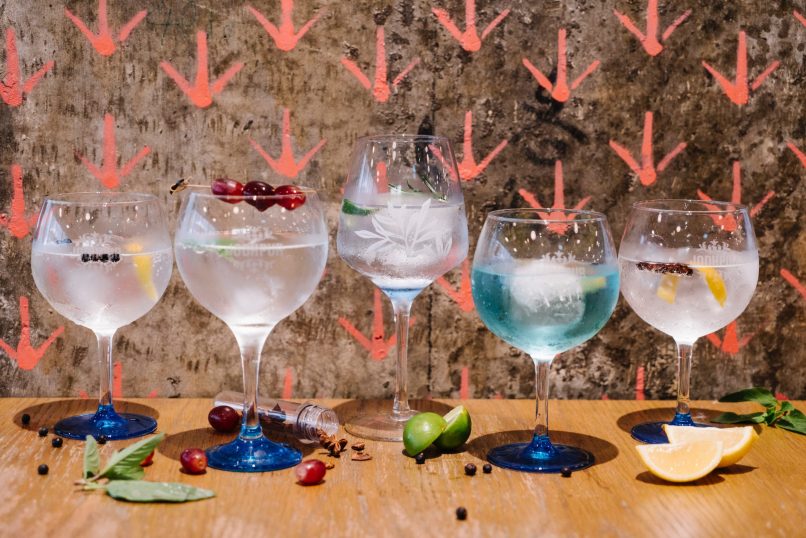 In this kind of heat we all need little excuse to pour ourselves a thirst-quenching G&T, but why not celebrate the spirit in a more festive manner on its own special day with a full blown brunch? Spanish tapas joint La Paloma (which just celebrated its 3rd anniversary) and COA’s Jay Khan — a master of creating house-fermented sodas — have collaborated to bring together a special Spanish Gin & Tonic Brunch. You’ll be able to choose to add on two craft gin cocktails created by Khan: Choose between The Botanist gin paired with lacto-fermented lemon verbena soda or cucumber soda, and matching garnishes. What else would be better to wash down all-you-can-eat suckling pig and paella?

Taste the Dream: Wine and Dine at Sea 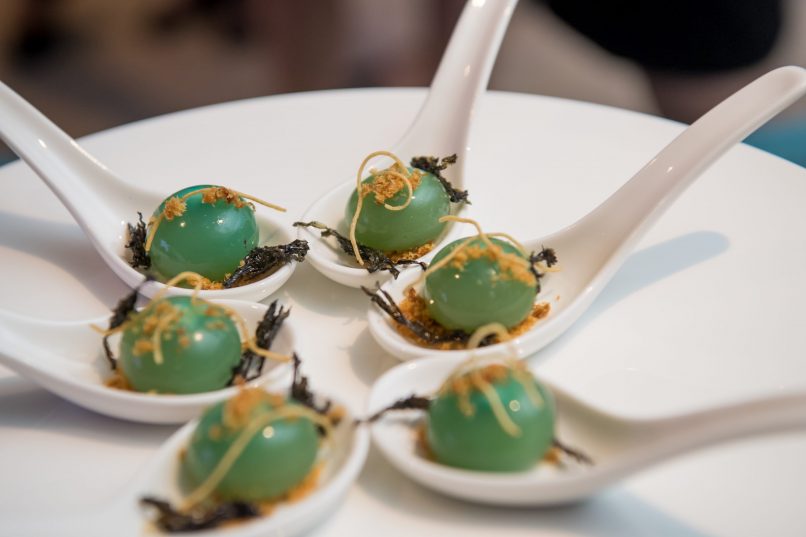 When: 8–10 June; Continuous programme through to 25 November

Genting’s Dream Cruises are offering the ultimate package for food and wine enthusiasts looking for an unconventional weekend getaway — involving exquisite eats, obviously. Partnering with six Asia-based celebrity chefs, guests booking into The Palace suite accommodations aboard World Dream for a two-night cruise throughout the year will get a seat at the table to dig into exceptional new tasting menus. Starting off the programme for the 8–10 June sailing is triple Michelin-starred Alvin Leung’s acclaimed molecular gastronomy. Other chefs featured include the heavily accoladed Chinese Cuisine World Champion and Michelin-star holder KK Chan, VEA’s Vicky Cheng — the youngest chef in Hong Kong to be awarded a Michelin star — as well as celebrity chef Martin Yan, best known for his long-standing series Yan Can Cook.

From June to November, World Dream will also host selected four hands dinners available on a complimentary basis to The Palace guests; there are also private dining rooms available for up to 10. 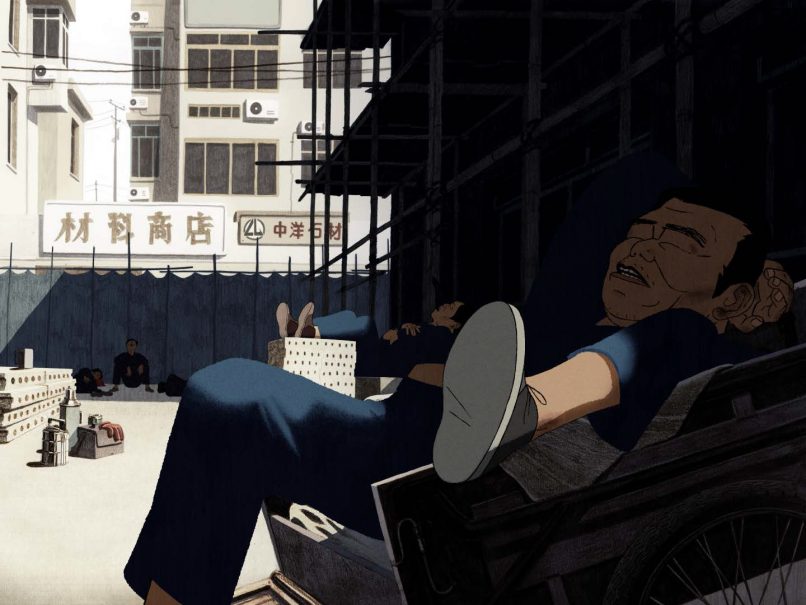 Price: HK$80 from The Metroplex

The Annecy International Animation Film Festival was founded in 1960, specialising in the art of animated film and is considered one of the most prestigious festivals for the genre in the world. Three selected titles from 2017’s edition comes to Hong Kong this month, with screenings each Friday, including My Life as a Zucchini, which was recently nominated for an Oscar as well as won the Annecy Festival’s Best Feature in 2016, as well as a compilation of best short films in Best of Annecy 2017. 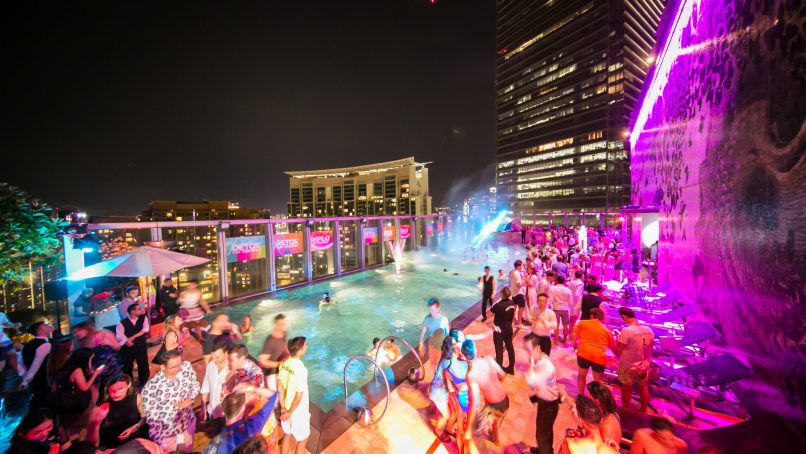 Get your best bathing suit ready: The W Hotel’s yearly summer splash pool party returns this month with good old summer poolside fun: A ticket promises entry to the WET deck and a complimentary standard drink: you’ll also want to get there early with the ‘Have It All’ package for the poolside barbecue from 6–8pm, and stay for the live spun DJ tunes and flowing champagne. Make your reservations by email at happenings.hk@whotels.com or call +852 3717 2783. 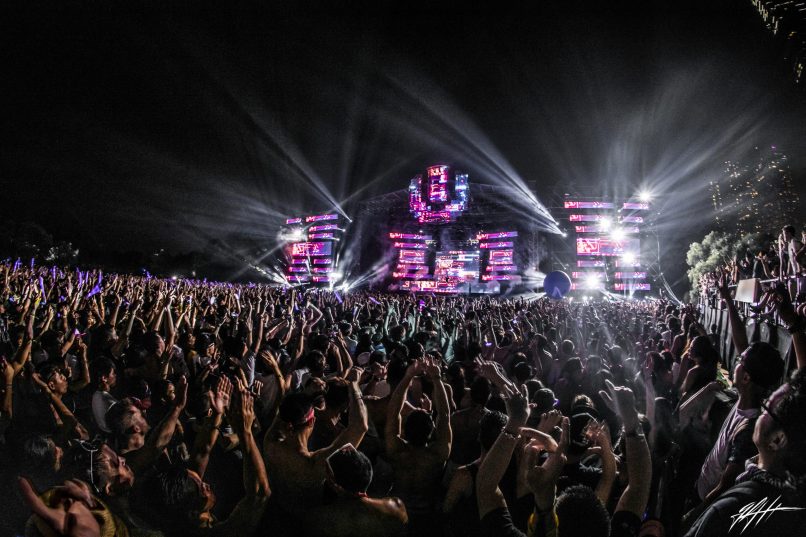 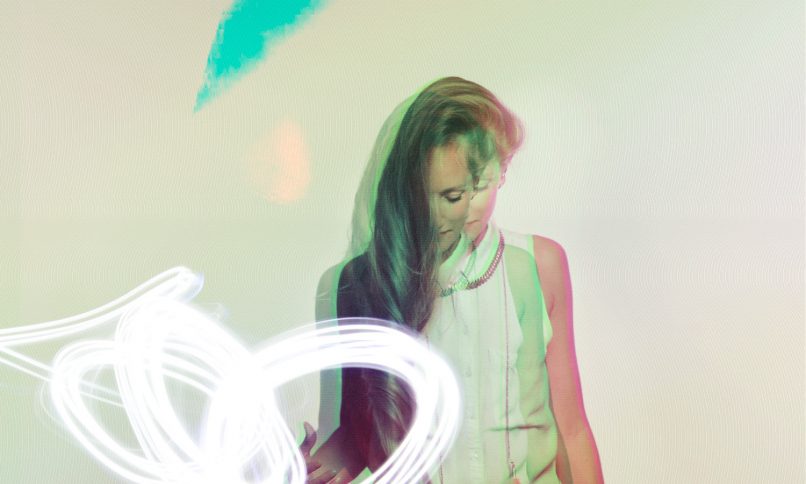 Dutch techno queen Miss Melera, aka Kim de Lange, will be bringing her hypnotic dance tunes from the Netherlands to MO Sound-Bites this June. You’ll want to snag a good spot on the dance floor for her captivating sounds, which have graced high profile stages from the Fusion Festival in Lärz, Germany to the famed Womb club in Tokyo, back to her residency at Amsterdam’s Die Marktkantine. With MO Bar’s recently upgraded sound system — with gear sourced from brands that supply some of the world’s most prestigious concert halls and opera houses, this night is sure to be a hit with audiophiles and techno heads alike.

Also don’t forget to get your tickets for these stars coming to Hong Kong soon:

Bob Dylan and his band live in Hong Kong (4 August)

Guns N Roses: Not in this Lifetime Tour (20–21 November; tickets available from 13 June)

Living
Stylish tableware to spruce up your next dinner party
Travel
The Bangkok Marriott Marquis Queen’s Park paves the way for eco-minded hotels
Living
27 Questions: Devender Kumar, Bar Manager of 8 1/2 Otto E Mezzo
Travel
Where to party all night at the best bars and nightclubs in Phuket
Culture
Single this holiday? Here are 10 anti-Valentine’s Day flicks to stream on Netflix
Food & Drink
Everything you need to know about Japanese gins
Style
Is Phoebe Philo making a fashion comeback?
Food & Drink
New year, new boo: 10 Hong Kong bars that are perfect for first dates
Culture
What to do in Hong Kong: 15-29 February 2020
Sign up for our newsletters to have the latest stories delivered straight to your inbox every week.

Pantone chooses Classic Blue as 2020’s Colour of the Year