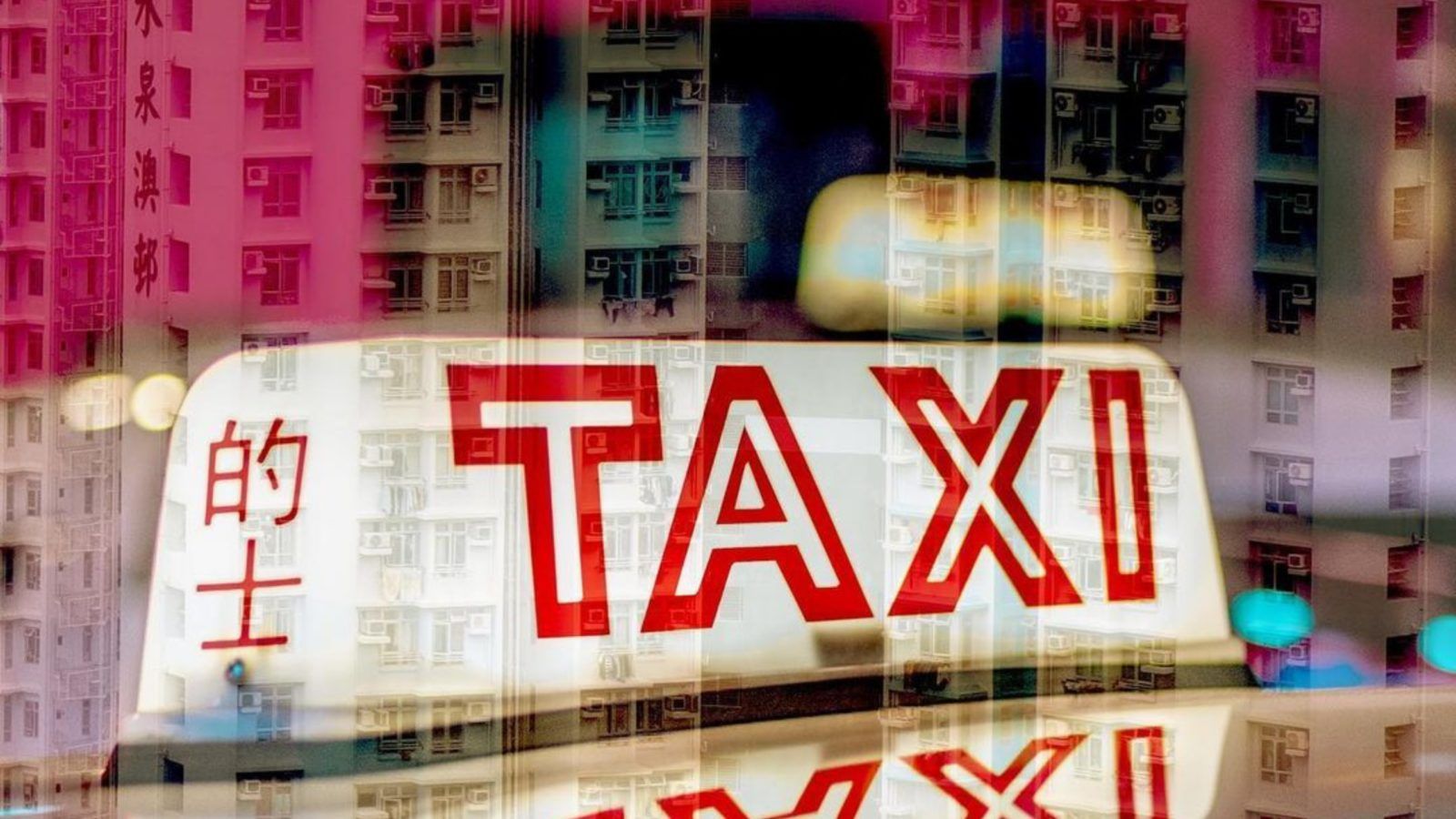 Hong Kong is muse for so many street photographers. We don’t blame them; we’re a little biased, but we happen to think our city is stunning on film.

One unfortunate consequence of living in Hong Kong and being constantly surrounded by postcard-worthy vignettes is this gradual numbness to the extraordinary scenes that unfold before us everyday. Victoria Harbour? Just the backdrop to our humdrum, late-night strolls by Tamar Park. A blanket of neon signs overhead? Just a casual Thursday evening.

Ambassadorships with Sony and BMW fill up Billy Ha of @spoonek9‘s credentials as one of the most well-regarded street photographers in Hong Kong; a standard Ha has hustled hard for, considering he’s been told he’d “never be able to take a good picture, even with a good camera” in an interview with Lifestyle Asia Hong Kong. Well, to this naysayer: Look where he is now.

Ha’s reel of work is dynamic; full of surprises. From a walking figure caught in a tight aperture to doppelgängers captured in reflection, there is a fortuitous sense of discovery to Ha’s images. That the city is breathing. Alive.

At dusk, Hong Kong transforms. An iconic skyline — slowly, then at all once — flickers on. Neon signs buzz awake, casting an otherworldly red-, blue- and green-tinged smoulder over concrete and faces and sidewalks. Here’s where Dan Cotton’s repertoire shines best; shooting through light, shadow and layered-up double exposures that tender towards the cyberpunk. The kind of aesthetic that would look right at home on a mood-board for Blade Runner.

Those wanting to emulate Cotton’s style can register for Click852’s series of photography workshops — a venture he co-founded in 2021 with Michael Kistler.

Nostalgia runs through @iphotongraphy’s images. Rather than capture skyscrapers, edifices gridded in glass and urban spaces that etch out boundaries between past and present, Ivan’s images reminisce on a Hong Kong of yore. A city a little dilapidated. A little lost in time.

Ivan also has a separate account for his portraiture work with strangers: @iphoports.

You’re undoubtedly already familiar with Victor Cheng of @veeceecheng’s stunning reel of work; after all, his images have been featured among the likes of Forbes, CNN, Condé Nast and Vogue, with a select few clients including Google, Cathay Pacific, BMW and Facebook. He’s also the cameraman (and husband!) behind Hong Kong lifestyle influencer @samishome’s dreamy Instagram grid.

Cheng’s prints are available for purchase from The APT Studios Print Shop.

It’s the minutiae of everyday life that best defines @ronsonchan’s body of work. From locksmiths, makers of artisan mahjong tiles and shopkeepers of trinkets and knick-knacks, Chan’s subjects are utterly ordinary, which makes for honest portraits that are able to encapsulate quiet moments of everyday life in Hong Kong.

Unlike any other on this list of Hong Kong street photographers, @oldhkincolour does not capture new photographs of the city. Instead, this account serves as an educational tool; bringing to life vintage black-and-white photographs of Hong Kong — from sources such as Wikipedia Commons, Hong Kong’s official Survey and Mapping Office and other repositories — through a process of colourising and post-editing.

Whilst the first photograph populating each post are of the final colourised rendition, the reel then follows through with the original black-and-white image and, if possible, side-by-side images of the site as seen today.