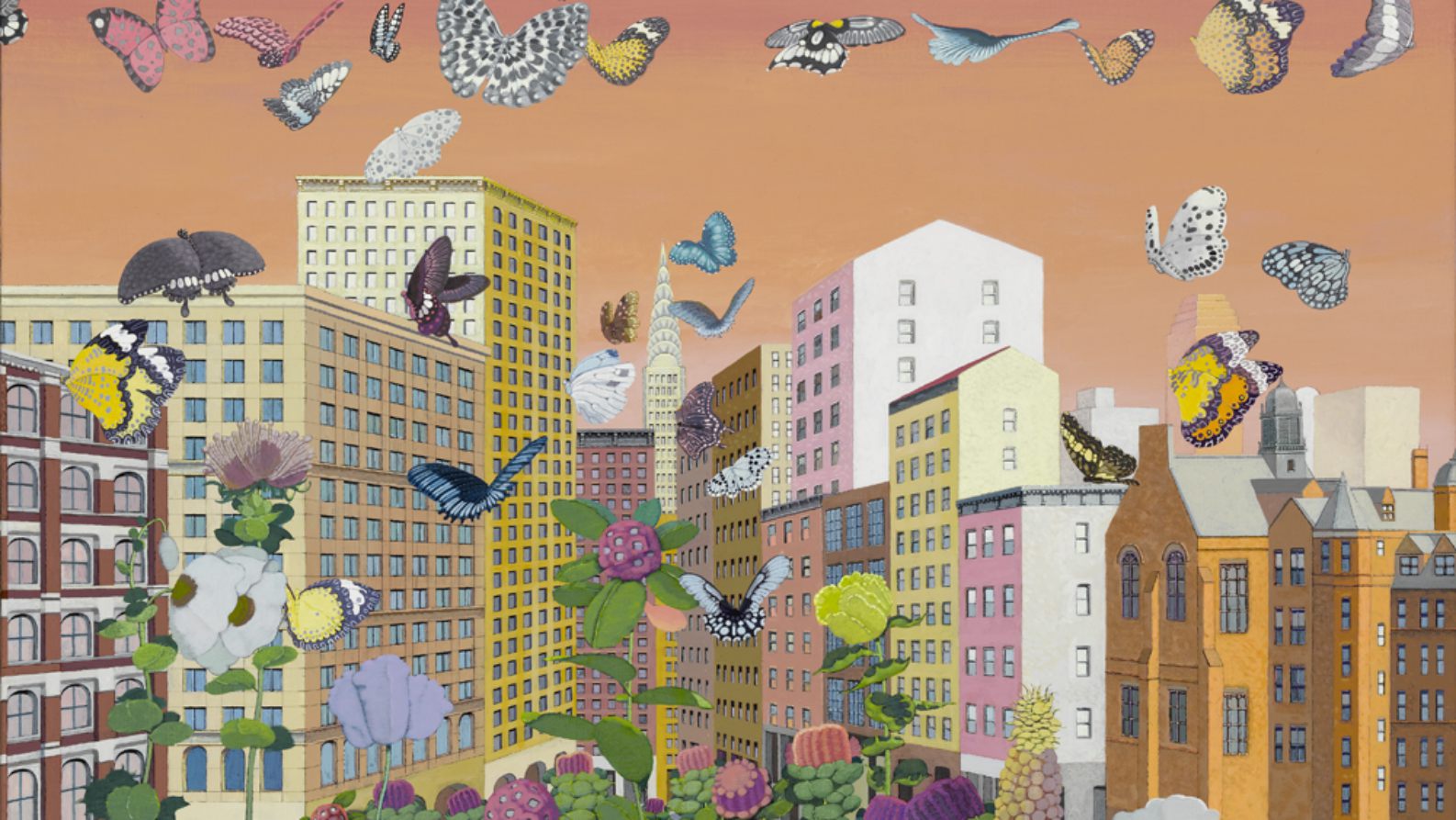 Following the cancellations of major art calendar events during March due to CoViD-19 — namely Art Basel Hong Kong and Art Central HK — art lovers in the region have been sorely missing what was traditionally a fortnight of art appreciation, partying with VIPs and artists, and, of course, a significant opportunity to boost their art sales. Understandably, participating galleries have been left winded from the missed opportunity to promote their headlining pieces — as well as undoubtedly any booth fees left unrefunded.

As galleries worldwide move their showcases to virtual viewing rooms (with local artist-led collectives also following suit), several institutions have also quickly banded together to fill the new normal in the art world in recent months.

The HKAGA has just announced its latest initiative, ‘Unscheduled’, a 10-day event that strives to ‘re-energise Hong Kong’s art scene’. Hosted at Tai Kwun, the event is billed as neither a traditional art fair nor a museum exhibition, and instead stands as a platform for selling and networking, with solo exhibitions spotlighting modern and contemporary art from a confirmed list of 13 HKAGA gallery members.

The galleries and their featured artist works have been selected by an independent team comprised of prominent figures in the Hong Kong art scene, led by Willem Molesworth of De Sarthe gallery, and Fabio Rossi, co-owner of Rossi & Rossi, both HKAGA board members, joined by respected Hong Kong curators Sara Wong and Ying Kwok. The exhibition will span the two-storied Duplex Studio Tai Kwun, which, rather than a conventional fair booth layout, has been refashioned with a free-flowing floorplan thanks to Beau Architects.

Expect to see distinguished pieces by some of the most eminent names in Asian art at the moment. Of the 13 participating galleries, highlights include gems by the late Irene Chou at Hanart TZ, whimsical paintings by Zhang Gong at Kwai Fung Hin Art Gallery, humour-filled pieces by Mak Ying-tung 2 (who intentionally gave her name a rebirth by tacking on a ‘two’ last year at the urging of a fortune teller).

A full list of featured galleries and artists is as follows:

Tickets are priced at HK$80, and can be purchased from HK-AGA.org.

Proceeds will be split amongst the participating galleries and also donated to Hong Kong charity partner Hands On Hong Kong, to support the most vulnerable groups affected by the impact of the coronavirus.

Learn more about ‘Unscheduled’ at HKAGA.