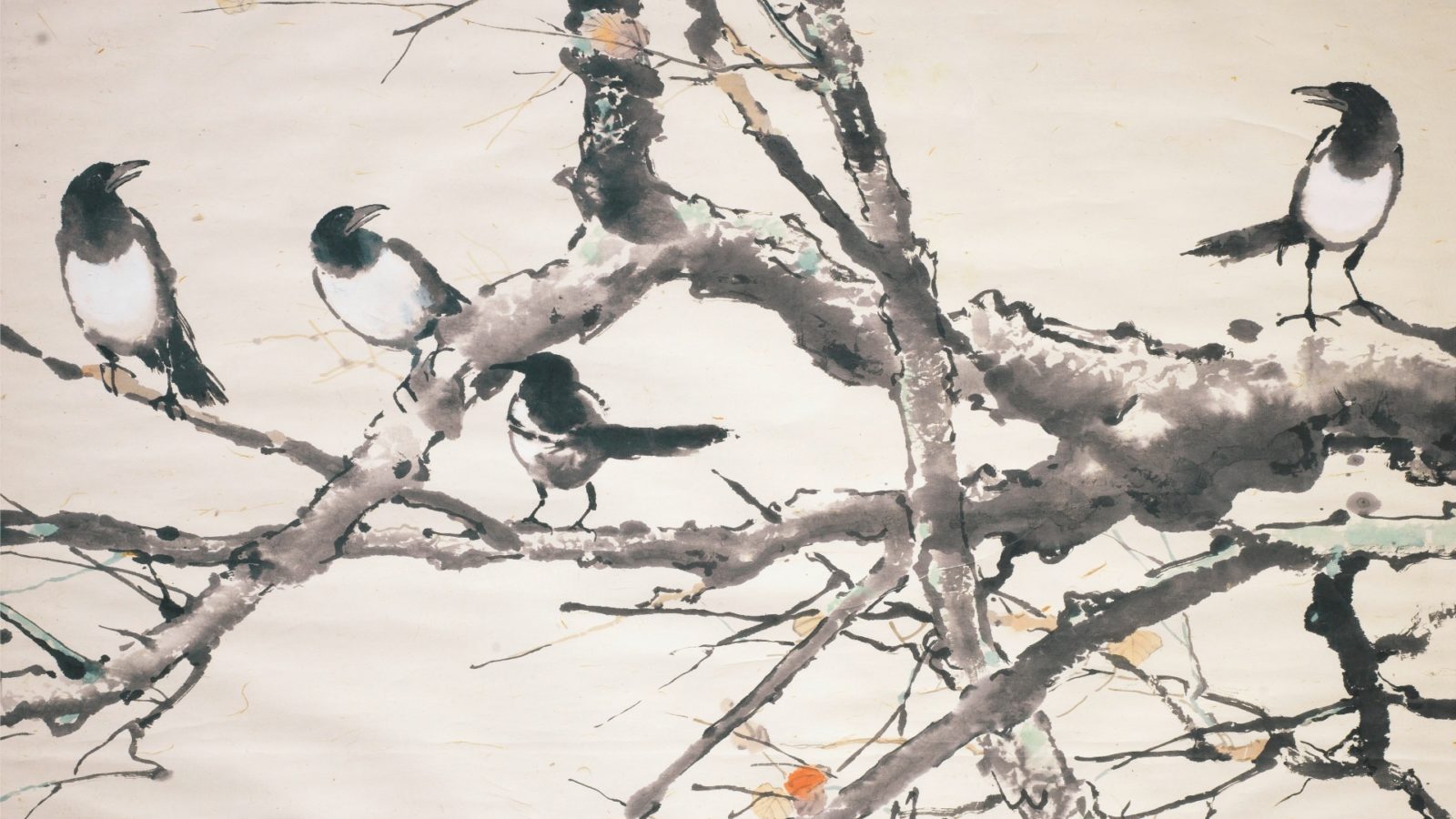 As a result of the coronavirus outbreak, dates for Hong Kong’s spring auction season were shifted from March and April to July this year. With Sotheby’s opting to live-stream its flagship New York spring sales for the very first time, and Christie’s announcing the merge of its Impressionist, modern art and contemporary art departments, it’s been strange times indeed for the auction world.

Despite global challenges, the recent auction results have proved no less of a lull in buying habits. Expectedly so, the long-awaited sales in Hong Kong have equally made a splash: From a HK$285 million Sanyu painting sold at Sotheby’s to two notable Zao Wou-ki paintings that sold at Phillips Hong Kong to the same buyer for HK$100 million, the world’s leading auction houses achieved eye-watering records yet again in Hong Kong. Here are some of the most noteworthy highlights.

Sotheby’s rescheduled Hong Kong spring sales achieved an exceptional result across all categories, selling a total of HK$3.22 billion across seven days of sales last week — with about 90 percent of lots bought by phone, online or absentee bids.

In the watches category, Sotheby’s made headlines once again by breaking a record it held since 2018 for most expensive modern Rolex ever sold. The lot was a platinum Rolex Daytona ‘Zenith’ — a one-off creation featuring a Lapiz Lazuli dial — which went under the hammer at HK$25.3 million, five times its estimate.

In other categories, the wine auction also marked the third highest ever result in Asia, with a top lot being a HK$2.1 million Methuselah (six-litre) bottle of Romanée Conti 1999 Domaine de la Romanée-Conti.

Christie’s Hong Kong achieved a sell-through rate of 88 percent across all categories over the weekend — including the first leg of ‘One: A Global Sale of the 20th Century,’ a modern art live-streamed sale on 10 July that took place consecutively across Hong Kong, Paris, London and New York. The total results for the Hong Kong spring sales tallied up to HK$1.84 billion.

While the top lot of the global ‘One’ sale was Roy Lichtenstein’s ‘Nude with Joyous Painting’, sold in New York for HK$356 million, its Hong Kong leg also made excellent results — featuring Gerhard Richter’s ‘Frost (1)’, which sold for HK$79 million. In turn, the top lot of the Modern and Contemporary Art Sale was also a record-breaker by Sanyu: ‘White Chrysanthemum in a Blue and White Jardiniere’ sold for HK$191 million, which has set a new price benchmark for the artist at the house.

At Christie’s Important Watches sale yesterday, the top lot was a titanium Patek Philippe minute repeater with annual calendar (Ref. 5033), which went under the hammer for a spectacular HK$15.1 million.

Phillips Hong Kong’s results for its 20th Century & Contemporary Art & Design sales broke the record for Phillips Asia as the highest ever total for the category, achieving HK$272 million in total. Half of the evening sales in particular came from two striking pieces by Zao Wou-Ki, painted during his ‘Hurricane Period’: ‘22.6.63’ (above) and ‘24.10.63’ — selling for a total of HK$100 million to the same private Asian collector. During the day sale, Liu Ye’s ‘Girl!’ led the way by fetching HK$7.8 million, close to doubling its initial estimate.

Phillips’ Hong Kong Watch Auction: X also managed to garner plenty of unprecedented noise, with more than 1,200 online bidders participating for the live watch auction, concluding with a 99 percent sell-through rate. The title of the top lot went to the Patek Philippe (Ref. 2499/100) perpetual calendar/chronograph (perhaps rather unsurprisingly due to its high estimate at HK$3.5–5 million), which ultimately sold for a cool HK$4.7 million.

Bonhams Hong Kong held its Jewels and Jadeite, Fine Chinese Paintings and Modern and Contemporary Art auctions from 6–10 July. Of a number of groundbreaking sales realised above their estimates, particularly noteworthy is Xu Beihong’s ‘Magpies on Autumn Branches,’ which fetched a total of HK$8.4 million — over four times its high estimate. Donated by the Universities’ China Committee in London (UCCL) and fresh to the market in 70 years, the result was achieved after an intense 10-minute bidding war involving 10 collectors.

What should I note before investing in natural colour diamonds?

In this week's #27Questions, we speak to Wil Fang,

Lockdown got you down? Try some of these gourmet d