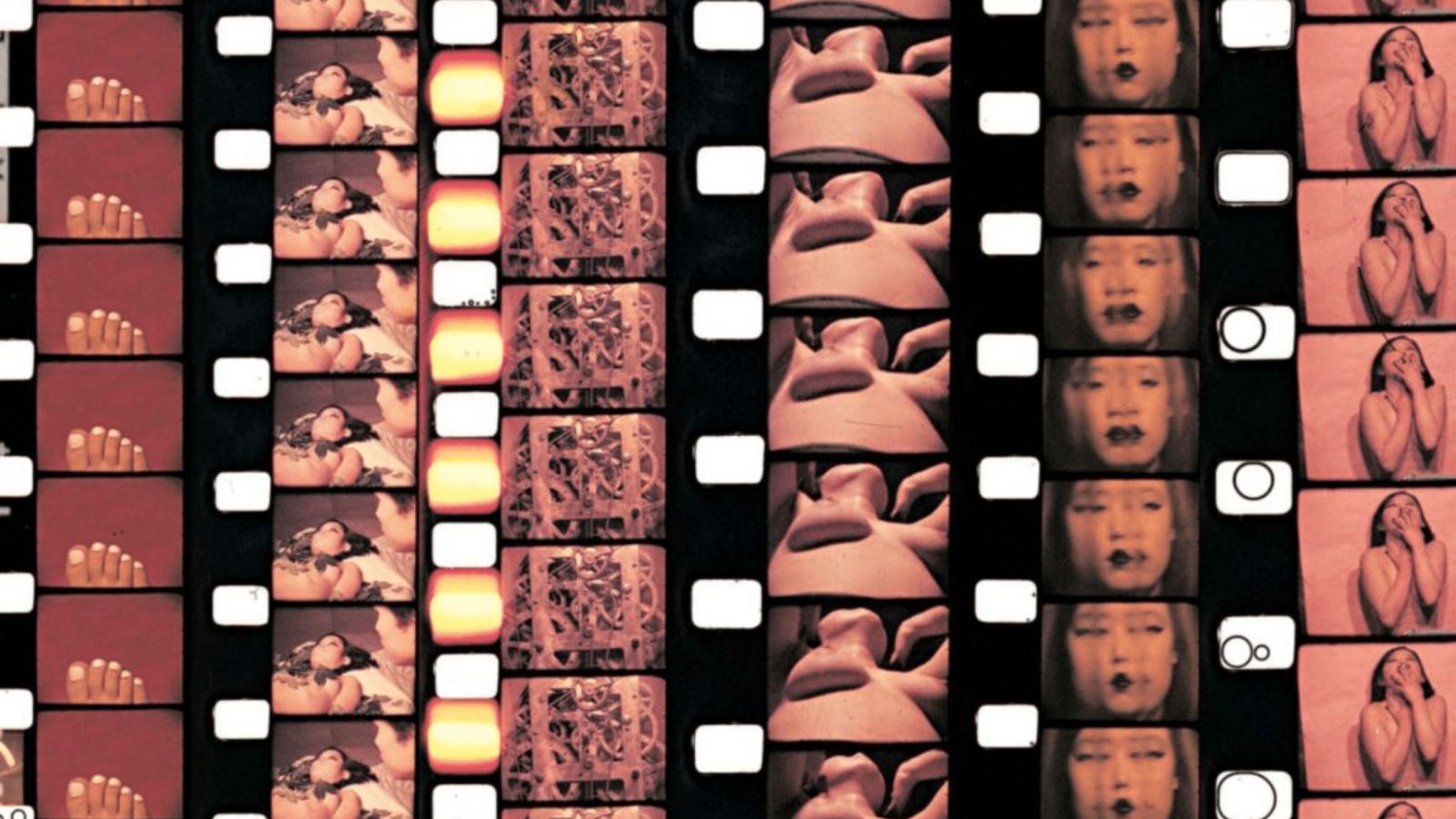 In the week leading up to this year’s local edition of Art Basel, consider acquainting yourself with these daring, influential Korean artists — the voice of a generation.

Come hell or social distancing, art fair season has once again descended upon us, and that can only mean one thing — Art Basel. The annual for-profit fair (routinely taking place between Switzerland, Asia, and the US) returns to Hong Kong for 2021; with the customary shows at the HKCEC set to take place in conjunction with a selection of online programming from 21-23 May.

Ahead of next week’s physical and remote-viewing festivities, we’ve thrown together a series of curated features — intended to arm you with the charm and (open university) diploma’s worth of theory you’ll need to navigate Hong Kong’s premiere art fair. First up: 4 of the leading contemporary Korean artists who we’re most excited about.

From May 17 onwards, enthusiasts here on the ground will be able to catch a new exhibition at VILLEPIN gallery featuring the elusive work of painter Myonghi Kang. For over 50 years, the nominally abstract painter has split her time between Korea (her current studio is on Jeju island) and France, renowned for creating works that are “a sanctuary in which lively dialogue is still possible between [humans] and nature”. This solo exhibition, entitled Origins, permits enthusiasts of abstraction/figuration a rare glimpse into multiple periods of Kang’s career — drawing on her personal connection to other foreign artists living in Paris and extensive travels around the globe.

Regarded widely as Korea’s first bona-fide artist of the avant-garde, Kim Kulim has worked in a plethora of artistic mediums — film, painting, performance, land art — since his debut solo show some 60-plus years ago. Moreover, Kim is responsible for bringing a number of important tropes in the world of international contemporary art to Korea, often by a process of exhaustive collaboration. In 1969, he filmed two of the nation’s first experimental art movies and subsequently, was responsible for bringing body painting into the domestic performance art context. This year at Art Basel Hong Kong, a selection of his works will be exhibited by Arario Gallery.

Frequently described by Asia-hand critics as an “austere” artist with a “proclivity for the banal”, Choi’s practice is predominated by material and objects that would in any other context be regarded as ordinary. His individual works often follow a (now-signature) format: consisting of newspaper sheets mounted inside conventional painters’ frames, with all traces of their original text obviated using constant, often violent applications of stationary. Having come of age amid the tumultuous presidency of Park Chung-hee, Choi’s work epitomises the fragmentary, morally grey discourse central to Korean ‘monochrome’ art. This year at Art Basel Hong Kong, a selection of his works will be available for viewing to the public, once again through Arario Gallery.

Much like fellow Seoul National University alum Myonghi Kang, Kim Soun-gui has amassed a substantial following in her adoptive country of France — initially as a scholar, and later, a fully-fledged participant working across multiple mediums. In the course of a career spanning five decades, Kim has built a practice that defies conventional strictures: orchestrating video & multimedia installations throughout the 80s; painting deconstructionist works during the 90s; and even trying her hand at photography in the late 10s.This year, a curated selection of Kim’s works are offered for public viewing via the ‘Art Basel Live’ programme.

Art Basel Hong Kong
Lifestyle Asia
Here's where you can read the latest news and stories from Lifestyle Asia and our sister titles PrestigeOnline and Augustman, curated from all of our editions in Hong Kong, Singapore, Kuala Lumpur, Bangkok and India.
Luxury
Sign up for our newsletters to have the latest stories delivered straight to your inbox every week.