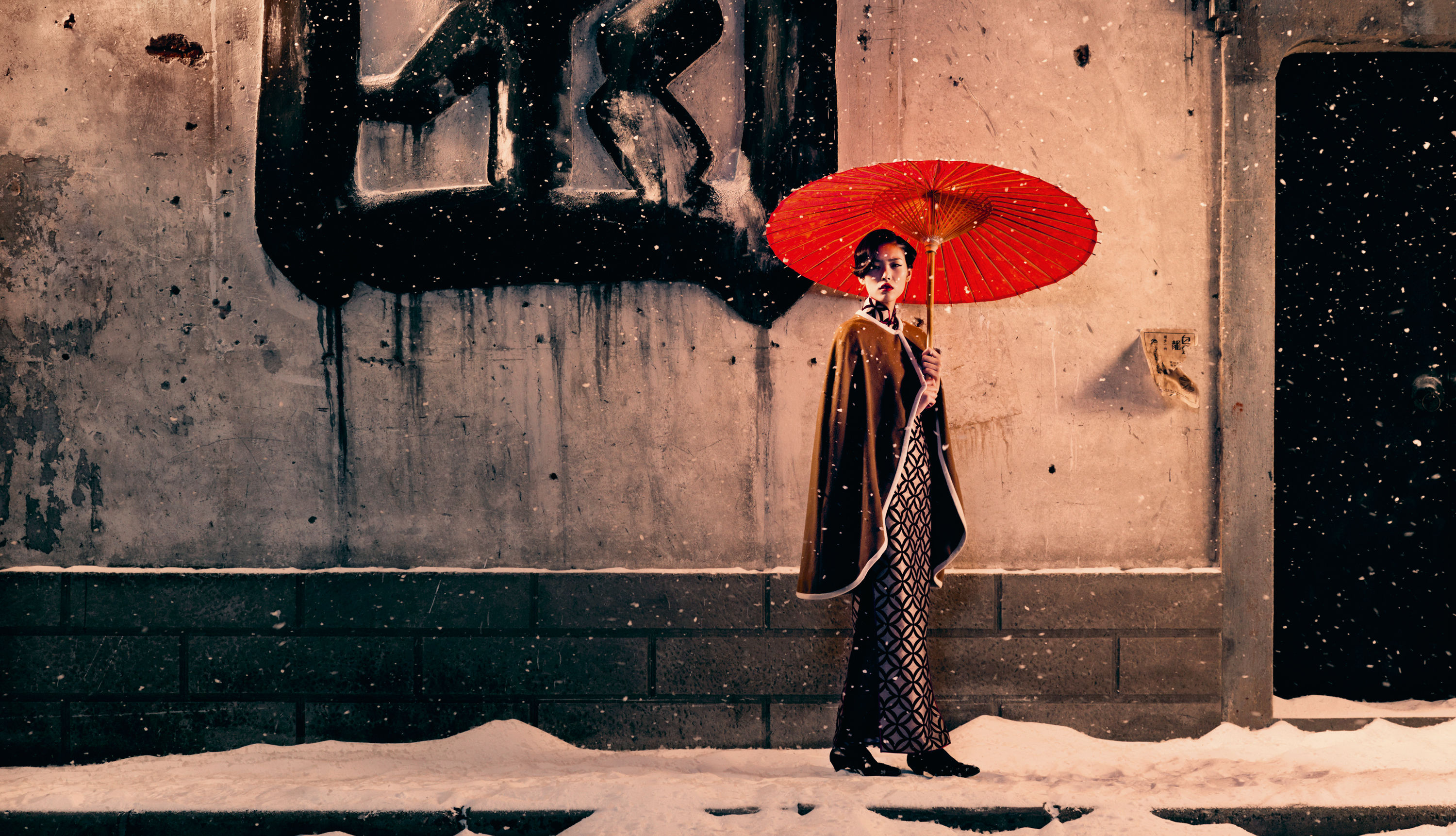 As a luxury brand whose origins lie in creating revolutionary leather trunks, Louis Vuitton has always, since its founding in 1854, enjoyed a special relationship with the art of travel. Since 1998, the Maison has produced a series of city guides as well as travel books illustrated by artists. Now, it’s once again celebrating the spirit of travel through the lens of five photographers, in a new book collection called Fashion Eye.

Launching in November, the collection contains five volumes: Miami by Guy Bourdin, Paris by Jean Loupsieff, Shanghai by Wing Shya, California by Kourtney Roy and India by Henry Clarke. Each album will contain over a hundred large-format photographs that depict, as the name suggests, a destination from the perspective of a fashion photographer. Biographical information, an interview with each photographer and a critical essay will round out each volume.

These five talents include Paris–based Canadian photographer Kourtney Roy, who took a trip to California and came back with shots as fleshy as they are delectable. Hong Kong native Wing Shya juxtaposed photographs from his personal archives with commissioned works, to provide readers with a rich, nuanced portrait of Shanghai.

Aside from the work of contemporary creatives, the collection also features emblematic images taken by leading fashion photographers from the 20th century, including powerful yet restrained black-and-white image of Paris captured by French photographer Jeanloup Sieff, and also images of India that were captured by American photographer Henry Clarke during his trips for Vogue in the 1960s. There is also an album that honours French photographer Guy Bourdin, who travelled to Miami for Vogue and Charles Jourdan in the late 1970s, taking in the sophistication and glamour of the city through his lens.

The collection will be available at Louis Vuitton’s Canton Road and Landmark stores, the brand’s official online shop as well as select bookstores.