Home > Culture > Art & Design > This start-up takes the permanence, commitment and regret out of tattoos 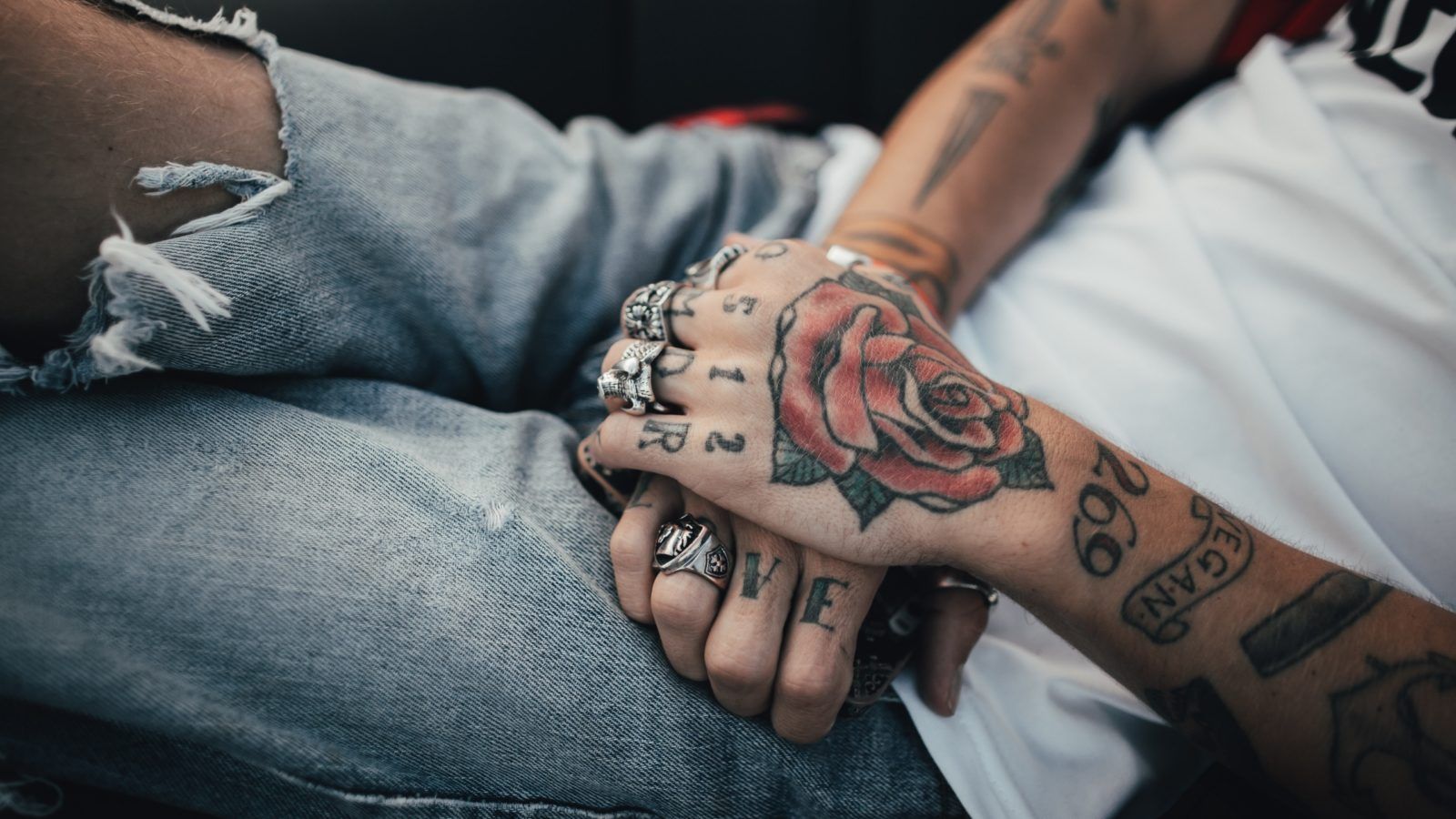 This start-up takes the permanence, commitment and regret out of tattoos

Culture
This start-up takes the permanence, commitment and regret out of tattoos
Share this article
Next article

A tattoo with no regrets, no commitments and no strings attached.

Neither a permanent mark nor a paper transfer, New York start-up Ephemeral has created the first tattoos that fully disappear after a while, aiming to open the body inking market to new clientele.

“It’s going to fade so I’m not too concerned,” says Abigail Glasgow with a mischievous look in her eye, as the first letter of her fiancé’s name is tattooed on her forearm. For years, amateur tattoo artists around the world — mainly in Asia — have offered ‘semi-permanent’ tattoos, claiming that using vegetable ink and less penetration of the skin will cause them to disappear eventually. But in practice, the tattoos tend only to deteriorate, without vanishing completely and often cause lesions, to the point that several professional tattooists have sounded the alarm.

After six years of development, the company Ephemeral has created an ink composed of biodegradable polymers that dissolve naturally between nine and 15 months after the same inking process as a conventional tattoo.

Josh Sakhai, one of the three co-founders of Ephemeral, was a student at New York University when he wanted to get a permanent tattoo but was “too scared” because of how his Iranian-origin family might react. So he set out to create a temporary tattoo made of ink that fades. The endeavour required 50 different formulations before he found the right one, a number of which Sakhai tested on himself. Jokingly describing himself as a “guinea pig,” Sakhai points to several places on his arms where he says he used to have tattoos.

Sakhai developed the formula in a laboratory in Milford, Connecticut, just north of New York, in collaboration with dermatologists. They only used products approved by the US Food and Drug Administration regulator. Sakhai assures that, like permanent tattoos, the ephemeral tattoos do not dilute or blur sporadically over time. Instead, the lines remain crisp and the designs fade evenly, he says.

The Ephemeral tattoo parlour opened in the Williamsburg area of Brooklyn at the end of March. For now, only black ink is available, but other colours are in the works.

“What we’re doing is we’re opening up the possibility of tattoos for a whole new clientele that previously wasn’t getting a permanent tattoo,” says Sakhai.

The ephemeral tattoo, which costs between US$175 and US$450 (approx. HK$1,360 to HK$3,495), can be a step towards people deciding to get a permanent tattoo, according to the young entrepreneur. Ephemeral has recruited tattoo artists that are more used to inking permanent designs. “I can be more playful,” says Glasgow. “I can decide more off the cuff what I want to do” in terms of design and location. It is also an opportunity for her to test out a flower design to see whether she likes it enough to get it done permanently.

Tattoos, once associated with society’s rebels, are increasingly mainstream among millennials. Some 40 percent of 18 to 34-year-olds in the United States have at least one tattoo, according to a 2019 study by the Nielsen Institute.

“We’re not trying to change anything. We’re just embracing the changes that are happening,” says Boulay, an 11-year tattoo industry veteran who is covered in tattoos herself. “I think tattoos are about self-expression and art. And I think we’re just trying to make it easier for more people to have that experience,” she adds.

This article was published via AFP Relaxnews. Hero image courtesy of @jamakassi on Unsplash

start up tattooing
You might also like ...
Beauty & Grooming
Everything we know about Valentino Beauty’s new inclusive makeup debut
Style
Blockchain technology is set to be the next big thing for luxury brands
Culture
What’s streaming on Netflix Hong Kong in May 2021
Style
10 romantic gemstones that will express your love
Staff Writer
Tattoo
Sign up for our newsletters to have the latest stories delivered straight to your inbox every week.