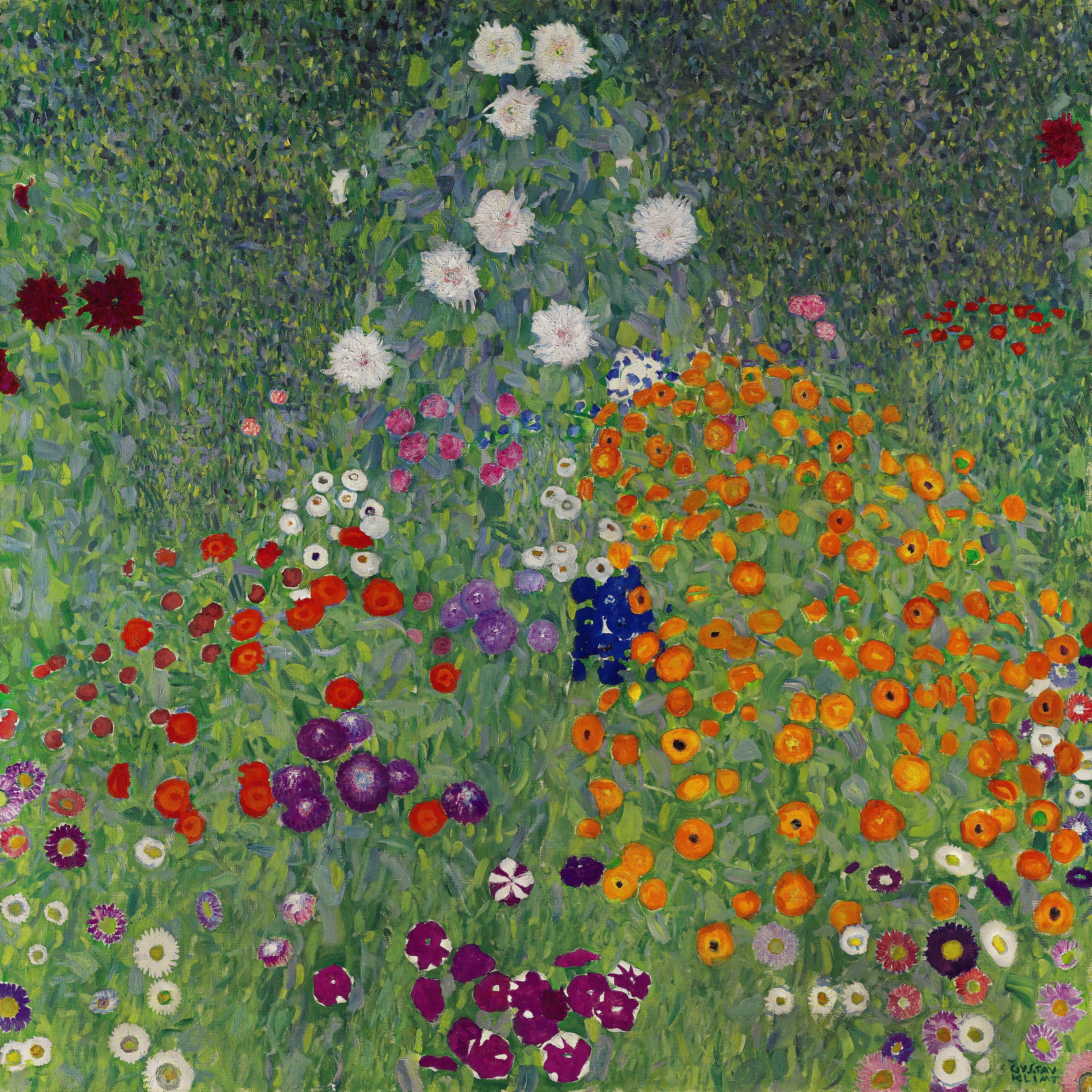 Attention, art lovers! Do the names of painters such as Klimt, Picasso, Gauguin and Modigliani excite you? If so, you’d better act fast if you want to see some of their finest works right here in Hong Kong. In advance of its upcoming Impressionist & Modern Art Evening Sale, to be held 1 March 2017 in London, Sotheby’s are displaying seven works from the auction in their Pacific Place gallery space. The bad news is that they’ll only be shown until 16 February — two days from now.

Set to be the star of the forthcoming auction is Gustav Klimt’s rare landscape Bauerngarten, painted in 1907. Considered one of the Austrian master painter’s greatest works to have ever appeared at auction, this legendary piece is expected to fetch a sum upwards of US$45 million according to the New York Times. Bauerngarten was unveiled today in Hong Kong during an international tour of the pieces set for the London auction. Fans of Klimt will want to free up time pronto to visit the painting, as it’s only on display from 14–15 February.

It’s been over 20 years since Bauerngarten has been on the auction block. Painted during the artist’s famed golden period, in the same year as his glimmering Portrait of Adele Bloch-Bauer I, Bauerngarten features an innovative composition of floral blooms, great detail and dazzling colour. This particular landscape is thought to reflect Klimt’s idyllic summers spent in the Salzkammergut region of Austria, where he was known to create many of his lakefront landscapes before his death in 1918.

Of the remaining six works on display, two others will only be display on the 14th and 15th: Femme nue assise (1965) and Femme assise dans un fauteuil sur fond blanc (1953), both works by Pablo Picasso. Two other Picasso pieces — Plant de tomate (1944) and Nu couché et tête d’homme (1967) — will remain on display for all three days. Estimates for the Picasso paintings range from US$8 million to US$18.5 million each.

You can see two other notable works at Sotheby’s during the three-day auction preview. Painted in 1896, Paul Gauguin’s Te Arii Vahine – La Femme aux mangos (II) portrays a Tahitian scene inspired by his second and last visit to the South Seas. Considered an important and extremely rare work from the post-Impressionist artist’s best period, this painting is expected to fetch between US$8.6 million and US$12.3 million. The final work, Amedeo Modigliani’s Portrait de Baranowski (1918), is an elegant and eccentric depiction of a young man that is expected to sell for between US$12.3 million and US$18.5 million.

Art Culture Sotheby's Arts & Culture Art Auction Gustav Klimt Pablo Picasso Paul Gauguin Amedeo Modigliani
Evelyn Lok
Managing Editor
When not trying out the latest beauty and wellness trends, Evelyn is likely enjoying a perfectly balanced negroni or exploring some of Hong Kong's best new places to eat and drink. At Lifestyle Asia she covers everything from the biggest events in town to interviews with Hong Kong specialists, with topics spanning art, food and drink, health, tech, and travel.
Beauty Wellness Events Art Drinks
Sign up for our newsletters to have the latest stories delivered straight to your inbox every week.