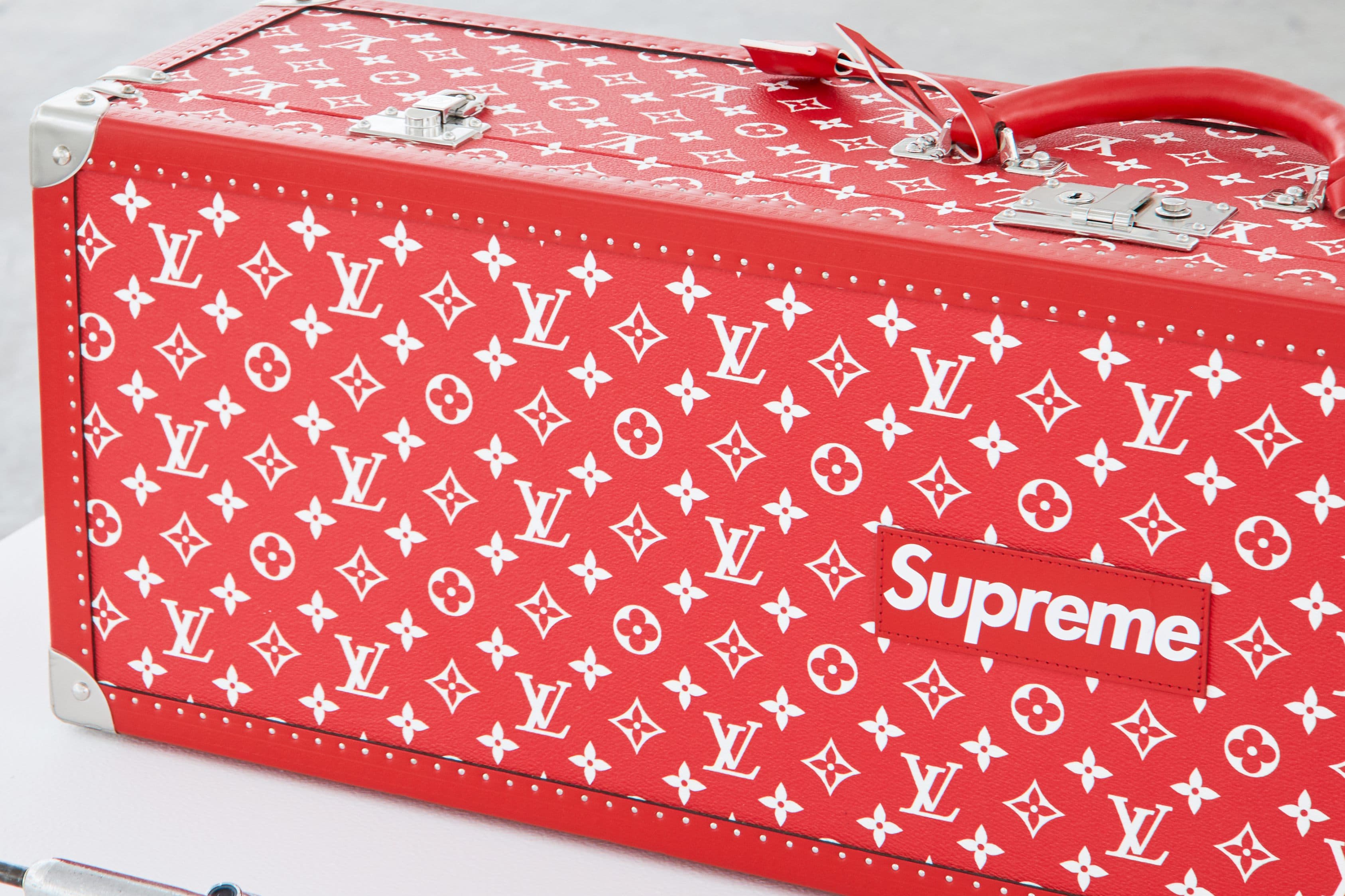 In the continual blurring of lines between street culture and fine art, Supreme takes the crown as the only streetwear and skate culture brand that has achieved such widespread success. Just May last year, Supreme saw its first curated auction by Artcurial in Paris, which raked in a total of US$1 million for 135 lots. While perhaps met with skepticism from purists who might refuse to see the value of Supreme pieces beyond sensational paraphernalia, it was the first step that only paved the way for more yet to come — and a way to test the waters for Supreme’s potential in the auction market.

Now, from 11 to 25 January (12pm EST), an exclusive Sotheby’s sale is set to release a single lot of the entire collection of all 248 skate decks ever made by Supreme. With Supreme’s roots in skate apparel, it goes without saying that the most die-hard collectors will all be scrambling for a piece — or at least, a glimpse of the impressive lot. 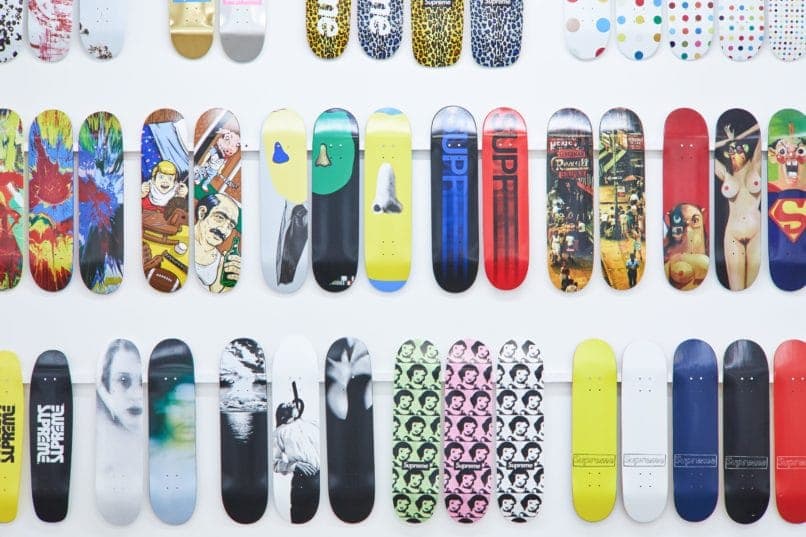 This full collection was painstakingly put together over the years by collector Ryan Fuller, who began following the iconic streetwear brand in 2005, when they opened their first Supreme L.A. outpost. “I tried to hold off on buying decks for as long as possible because I knew if once started, I’d have to have them all,” Fuller said in an interview with Sotheby’s. He’s succeeded in just 13 years, and this is currently the only full collection of Supreme’s skate decks available in existence — though there are apparently a few more collectors in the world close to completion. The decks span over 20 years of history-making collaborations and unique renditions of its classic red-and-white box logo. Some rare and incredibly coveted decks include the unauthorised and recalled Louis Vuitton logo set from 2000, which caused the luxury brand to threaten legal action due to copyright infringement. Eventually however, it became a precursor to the incredibly hyped Louis Vuitton x Supreme Fall-Winter 2017 Collection. There’s also the bright red monogram ‘Boite’ Skateboard trunk and deck from 2017, which was a natural creation after the success of FW17 — now finally authorised by Louis Vuitton.

The decks also form a fascinating snapshot of the intersection of the brand with contemporary art, with extremely limited releases of artist collaborations, including two sets with Damien Hirst from 2009; a set of three decks based on Jeff Koons’ “Monkey Train”; and a triptych by George Condo, which Fuller claims is his favourite out of the entire collection. 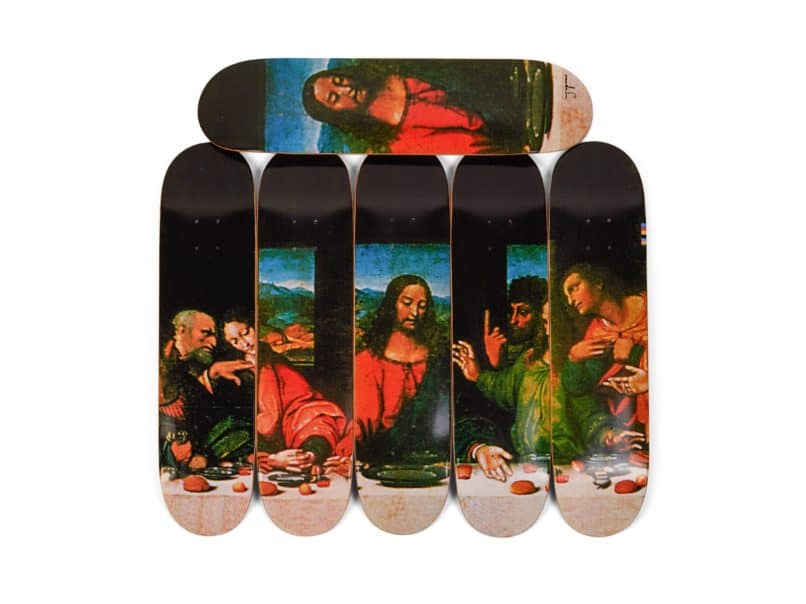 A set of five released in 2002 depicting the central portion of Leonardo da Vinci’s “The Last Supper” with a Japan-exclusive sixth deck featuring the image of Jesus is also a highlight of the collection.

The entire archive will be sold as a single lot in an online-only sale, open for bidding through 25 January here. It’s estimated to sell for US$800,000–1.2 million, with no Buyer’s Premium. The collection was previously exhibited as an art show at Jason Vass Gallery in downtown Los Angeles, entitled “Inferno,” and authenticated by StockX — the world’s largest online marketplace for streetwear products such as Supreme. Fans can check out the entire collection in person through 20 January at the Sotheby’s New York galleries.

Interestingly, Supreme’s founder James Jebbia reportedly never actually skated himself. Of course, one hopes nobody will ever attempt to do so with these rare pieces. Now, fans who grew up without the chance to attain these iconic works of art will be able to own its entirety — if they have a small fortune to spare that is.

Learn more about the skate decks in the video interview with Ryan Fuller below:

Sotheby’s Supreme skate deck auction will be open for bidding from 11–25 January here.