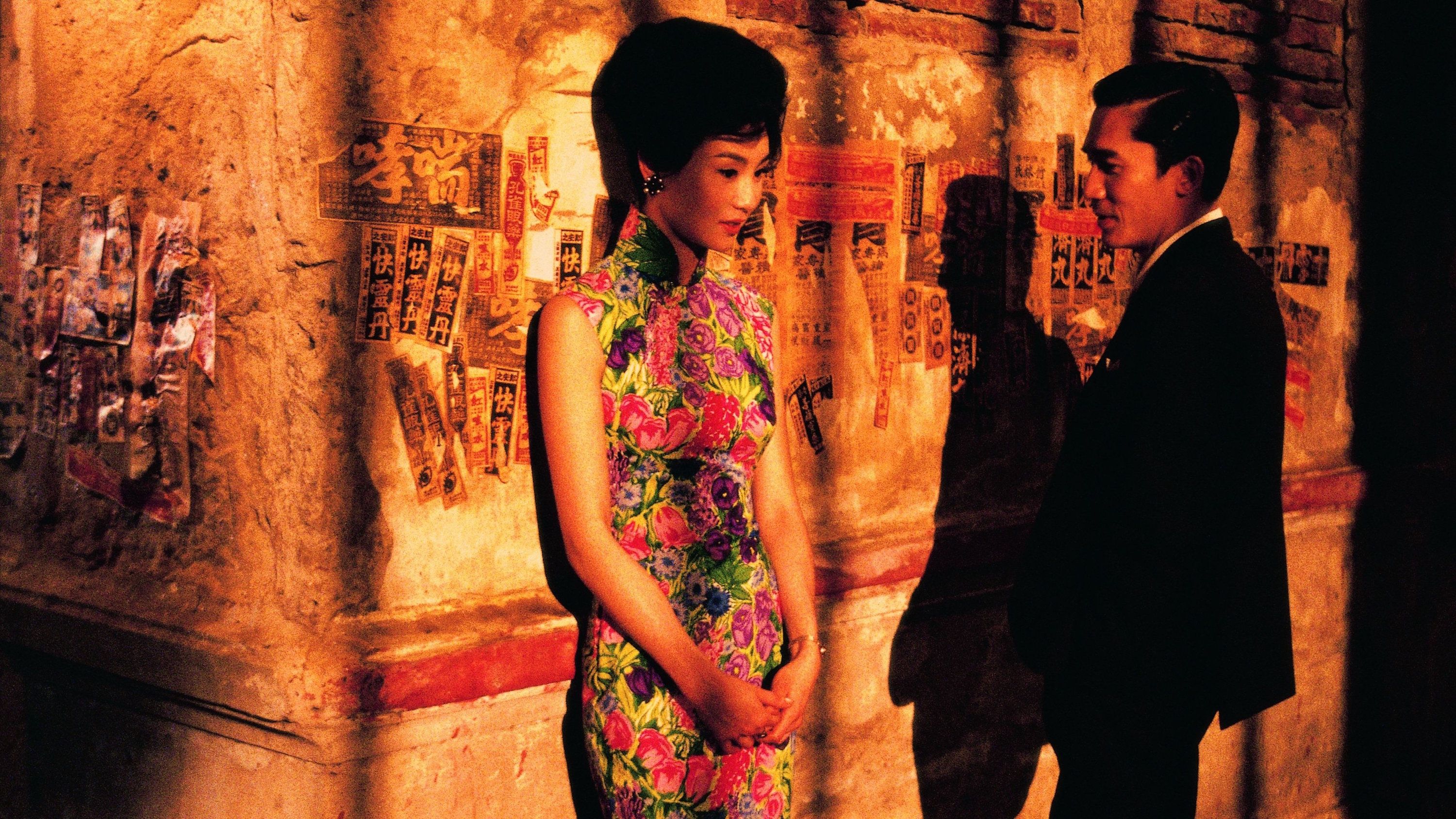 Winter is the best time to cosy up with your loved ones on the couch and put on a classic movie. But that doesn’t mean you have to resort to your thousandth re-watch of “The Elf” or “Love Actually” once it hits mid-December. From legendary romances to fun-filled action comedies, shake things up this Christmas season with these time-honoured Hong Kong films.

“In the Mood for Love” 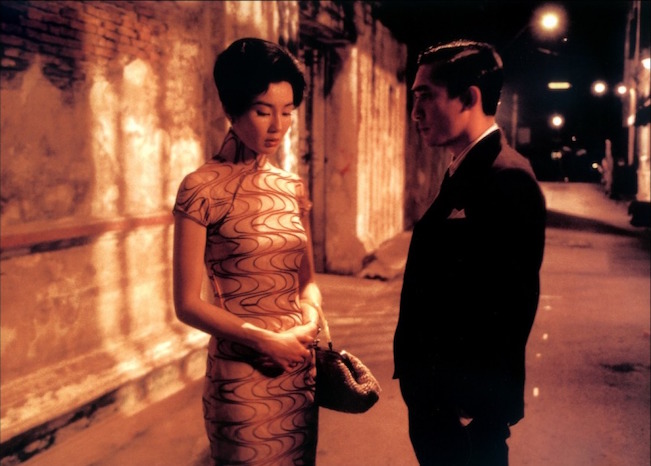 Winter is undoubtedly the most romantic time of the year, and what better way to celebrate the special holiday with your SO than with arguably the greatest (albeit sometimes polarising) Hong Kong film about love and longing? While a film about a man and a woman finding that their respective spouses are cheating on them — with each other — isn’t exactly the most cheery of holiday movie material, the film is filled with longing glances, poetic (if laconic) dialogue and of course, impeccable style and poise from its actors, making this film an infinite inspiration for any time of year, really. Make it a marathon and put on the sequel “2046” right after. 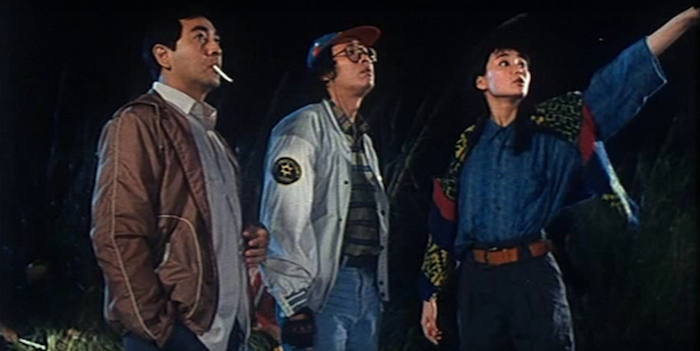 “Die Hard”, perhaps one of the best-loved Christmas movies of all time, gave us family, suspense, and a heavy dose of cathartic firepower — fireworks, if you will. While nothing may ever compare, you can find all the above elements in Hong Kong’s “It’s a Drink! It’s a Bomb!”, with a heavy dose of Hong Kong slapstick humour too. Directed by “God of Gamblers” cinematographer David Chung and starring John Shum Kin-fun, a suave-looking George Lam Chi-cheung and Maggie Cheung early on in their careers, this bad cop caper has the three strangers searching for a bomb cleverly disguised as a soda can, under pressure to defuse it before the enemy bomb dealers get their hands on it. 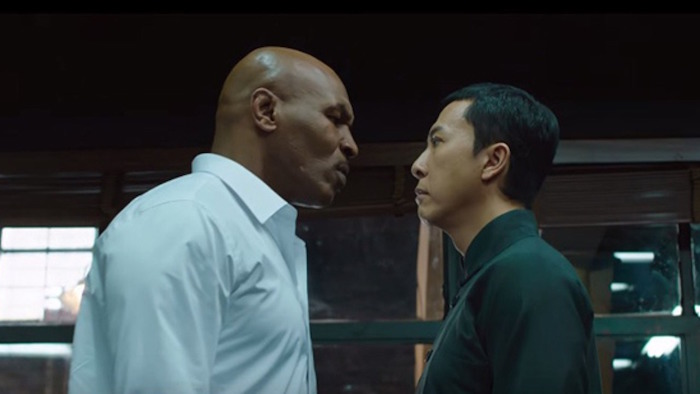 Donnie Yen may be sporting a lightsaber instead of a Chinese kung fu tunic this Christmas for “Rogue One: A Star Wars Story” (releasing 15 December 2016), but his iconic undertaking of the Wing Chun legend “Ip Man” last year is perhaps even more suited to the season of giving. His role is the embodiment of righteousness, dedication to family and the community, not to mention a jaw dropping spectacle of swift, elegant moves. This second sequel might have taken a somewhat incongruous turn with the introduction of Mike Tyson as a power-hungry tycoon/boxer, but the added climactic sparring match between two martial arts greats is sure to keep the whole squad entertained. Whether you’re watching “Ten Years” for the first time to finally see what the fuss is all about, or have been wanting to see it again after one of the few public showings earlier in the year, you can now take this anthology of stories about Hong Kong’s dystopian future home from HMV. Watch it on a contemplative evening, and toast to making 2017 a better year for all of us. This iconic romantic comedy stars Sammi Cheng and Andy Lau as two clinically obese Hongkongers who live in Japan. As Fatso (Lau) helps Mini Mo (Cheng) lose weight so she can win back an ex-lover, they inevitably fall for each other throughout all the sweat and tears. The wacky plot line and on-screen chemistry aside, lord knows we need some exercise inspiration after a season of feasting and holiday indulgences…

Hong Kong cinema Holiday Season Movies hong kong movies hone kong cinema classic movies christmas movies classic films
Evelyn Lok
Managing Editor
When not trying out the latest beauty and wellness trends, Evelyn is likely enjoying a perfectly balanced negroni or exploring some of Hong Kong's best new places to eat and drink. At Lifestyle Asia she covers everything from the biggest events in town to interviews with Hong Kong specialists, with topics spanning art, food and drink, health, tech, and travel.
Beauty Wellness Events Art Drinks
Sign up for our newsletters to have the latest stories delivered straight to your inbox every week.