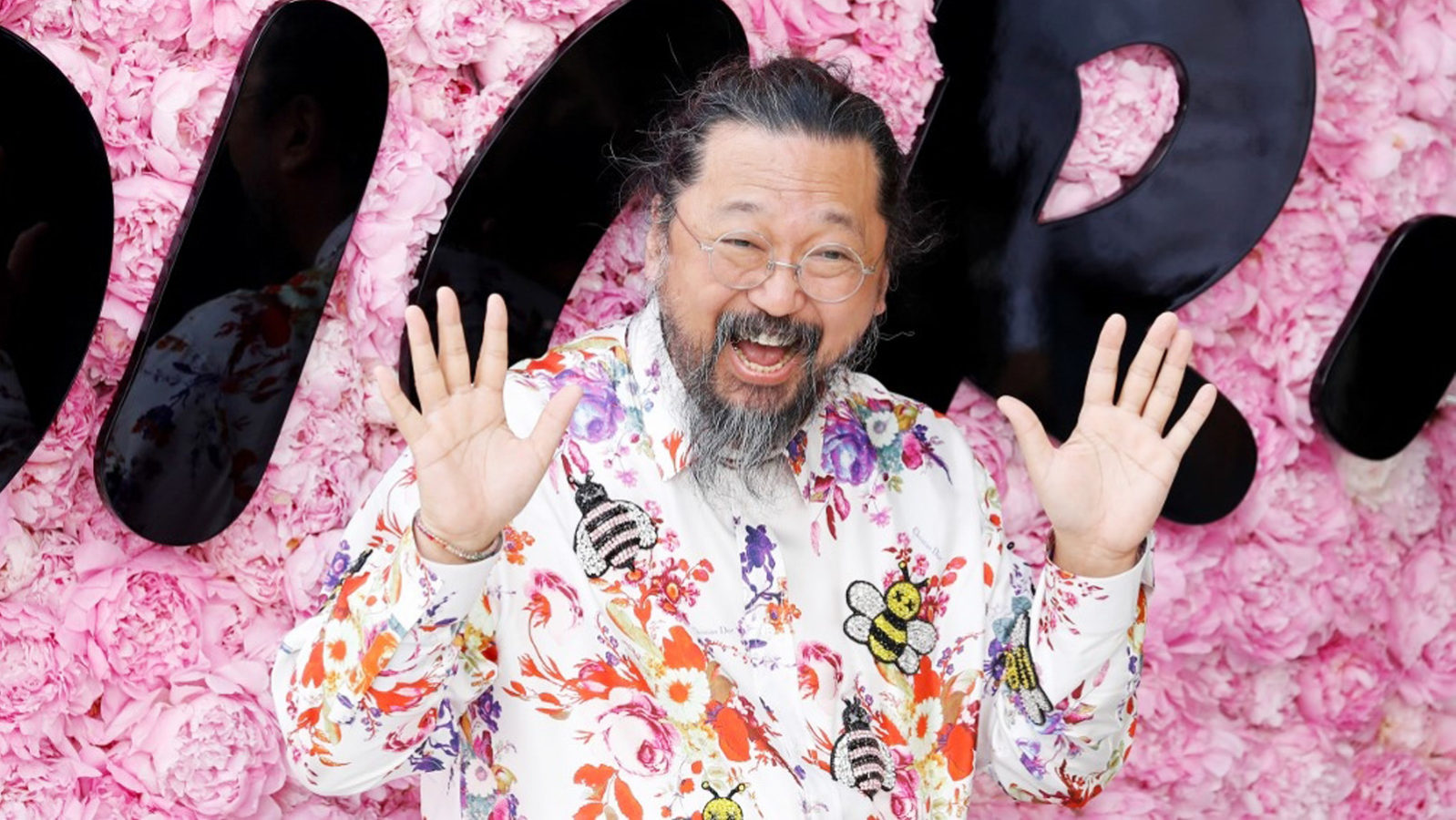 The Japanese artist is collaborating with e-commerce platform NTWRK for a limited-edition series of prints inspired by the Black Lives Matter movement.

Famed Japanese artist Takashi Murakami is releasing a series of limited-edition monochromatic screen prints to raise funds for Black Lives Matter. These prints, which limits to 300 editions, shall feature Murakami’s signature flower and skull motifs, each silkscreened and finished with spray paint by Murakami himself.

Although the collection will be launched at a yet-unknown date in the coming weeks, Murakami has already announced his plans to donate all proceeds to various US organisations fighting for social justice and racial equality. The list includes Black Lives Matter, Equal Justice Initiative, and Color of Change, which are all described by the Japanese artist as “dedicated to changing the systems oppressing the Black community.”

“I have said that a role of an artist is to discern the present and express it for the future audience. But if my art can affect any change here and now, I want to contribute it not only to give back but to give power to the Black community plagued by the racial injustice,” Murakami commented on Instagram.

While prices for Murakami’s prints have not been disclosed yet, it is likely that his new collection will replicate the commercial success of his recent T-shirt collaboration with streetwear brand Supreme. The limited-edition T-shirt generated over US$1 million (HK$7.75 million) in sales, all of which have been donated to the CoViD-19 emergency efforts and services of the non-profit Help USA.

“This incredible gift comes in a time of our clients’ greatest need and supports our work nationally to provide the most vulnerable with a safe place to call home, food, and essential services during this crisis and beyond,” the organisation said in a statement.

The Supreme x Takashi Murakami T-shirts were released in April at a US$60 (HK$465) price point, although some of them were on offer in resale sites like Grailed and StockX for a significantly higher fee. Both companies have since released statements to Complex confirming that they would also be donating money raised from the sale of those T-shirts, with Grailed committed to giving all of the T-shirt sale proceeds from its site directly to Help USA, and StockX donating the proceeds from these sales on their site for a span of 30 days.

This story was first published via AFP/Relaxnews.

Takashi Murakami black lives matter
You might also like ...
Style
What fashion has done for Black Lives Matter and how you can help
Culture
Banksy’s new work honours healthcare workers as the real superheroes
Style
Tom Ford and the CFDA pledge for change against racism in the fashion industry
Style
8 black-owned fashion labels you should be adding to your radar
Staff Writer
Contemporary Art