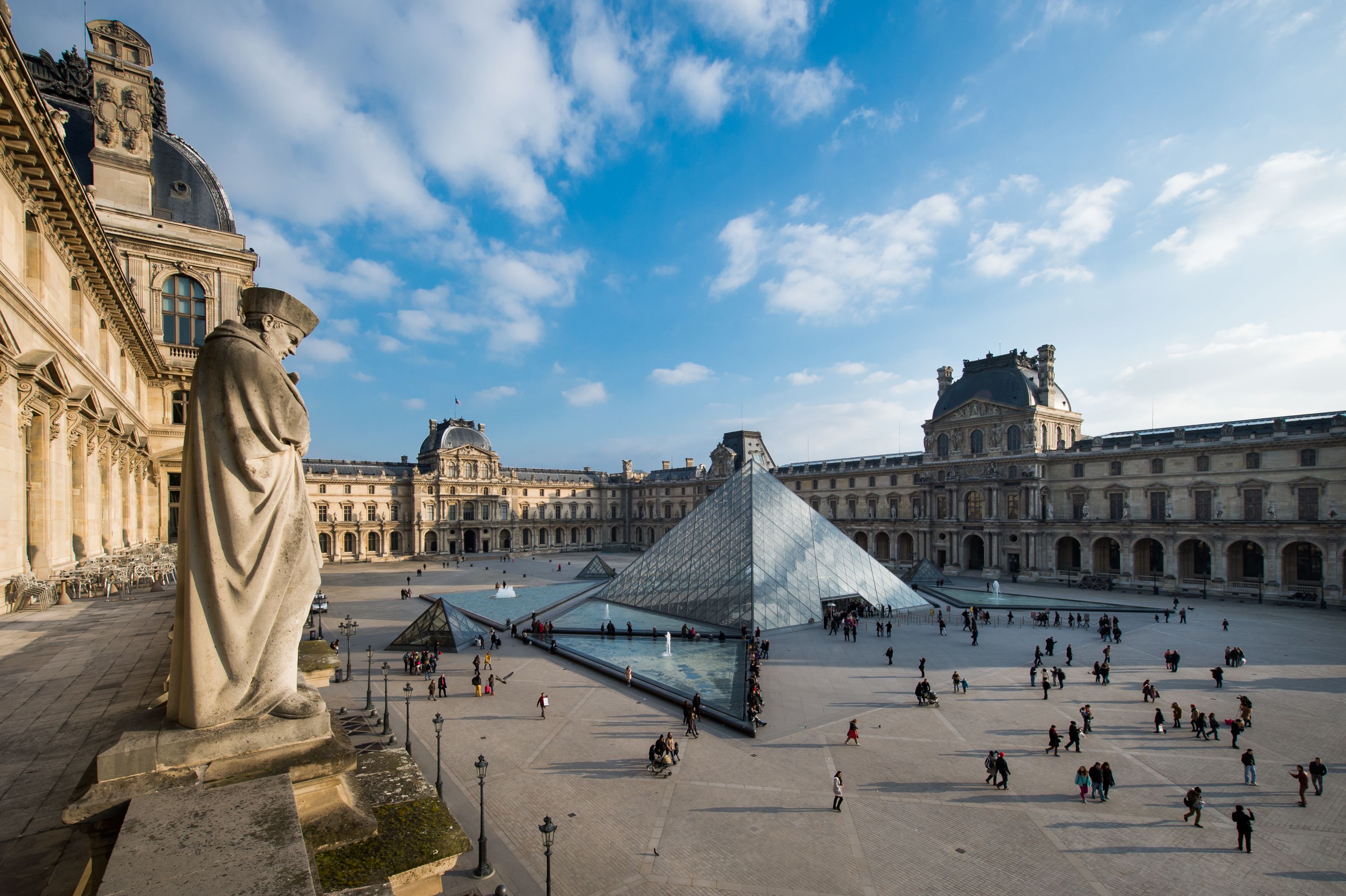 You can go ahead and cancel that upcoming trip to Paris, because the Louvre is now on our home turf — temporarily, at least.

The world’s most-visited museum has brought some of its amazing treasures to Hong Kong for Inventing le Louvre: From Palace to Museum over 800 Years, timed to coincide with the annual Le French May festivities. Opened just yesterday, the three-month exhibition (26 April–24 July 2017) at Sha Tin’s Hong Kong Heritage Museum showcases 126 prized pieces from across several disciplines, including decorative arts; paintings; Greek, Etruscan, and Roman antiquities; Egyptian relics; and more.

The aim here is to tell the story of the Louvre from its beginnings, illustrating the deep connection between the monarchy of France and the museum’s treasures. The exhibition explains how the Louvre Palace — formerly a fortress and later a royal residence — was used to display pieces from the collections of kings François I and Louis XIV. Broken up into six sections, the show covers the museum’s chronology, through the grounds’ many renovations and intellectual movements across several centuries — and the impact made by the groundbreaking contributions of Napoleon I.

This special exhibition is the start of a wave of international museum-quality art and historic artefacts visiting Hong Kong this year: 200 important pieces (including real mummies) from the British Museum will arrive at the Hong Kong Science Museum in June, and two exhibitions from Beijing’s Palace Museum are coming to the Heritage Museum and the Museum of History in July.

For this exhibition, highlights include pieces that have never before been brought outside France — or the Louvre, for that matter — including statues of writer Jean de la Fontaine (1621–1695) and a horse-head fragment from the Department of Greek, Etruscan, and Roman Antiquities.

The 400-year-old painting Saint Sebastian Bound for Martyrdom, an early masterwork by Sir Anthony van Dyck, is also being shown outside of France to the public for the first time.

Another highlight is a gorgeously detailed etching by Rembrandt, Christ Healing the Sick, or the The Hundred-Guilder Print. For Egyptian-art enthusiasts, they can gear up for the British Museum’s exhibition in June with works from the Louvre’s Department of Egyptian Antiquities, such as a statue of a seated scribe.

At this time, many of the talks and associated events are already fully booked, but anyone who’s curious to learn more can sign up for a free documentary screening of Illustrious Yet Unknown at the Asia Society’s Miller Theatre — an account of how Louvre director Jacques Jaujard led museum staff to save priceless artefacts and art from Nazi forces during the war. Online registration opens here on 9 May.

Art Le French May Culture French Art Exhibitions Art Exhibitions Museum Museums Arts & Culture Le French May 2017 Le Louvre Louvre Exhibtions Hong Kong Heritage Museum The Louvre
Evelyn Lok
Managing Editor
When not trying out the latest beauty and wellness trends, Evelyn is likely enjoying a perfectly balanced negroni or exploring some of Hong Kong's best new places to eat and drink. At Lifestyle Asia she covers everything from the biggest events in town to interviews with Hong Kong specialists, with topics spanning art, food and drink, health, tech, and travel.
Beauty Wellness Events Art Drinks
Sign up for our newsletters to have the latest stories delivered straight to your inbox every week.