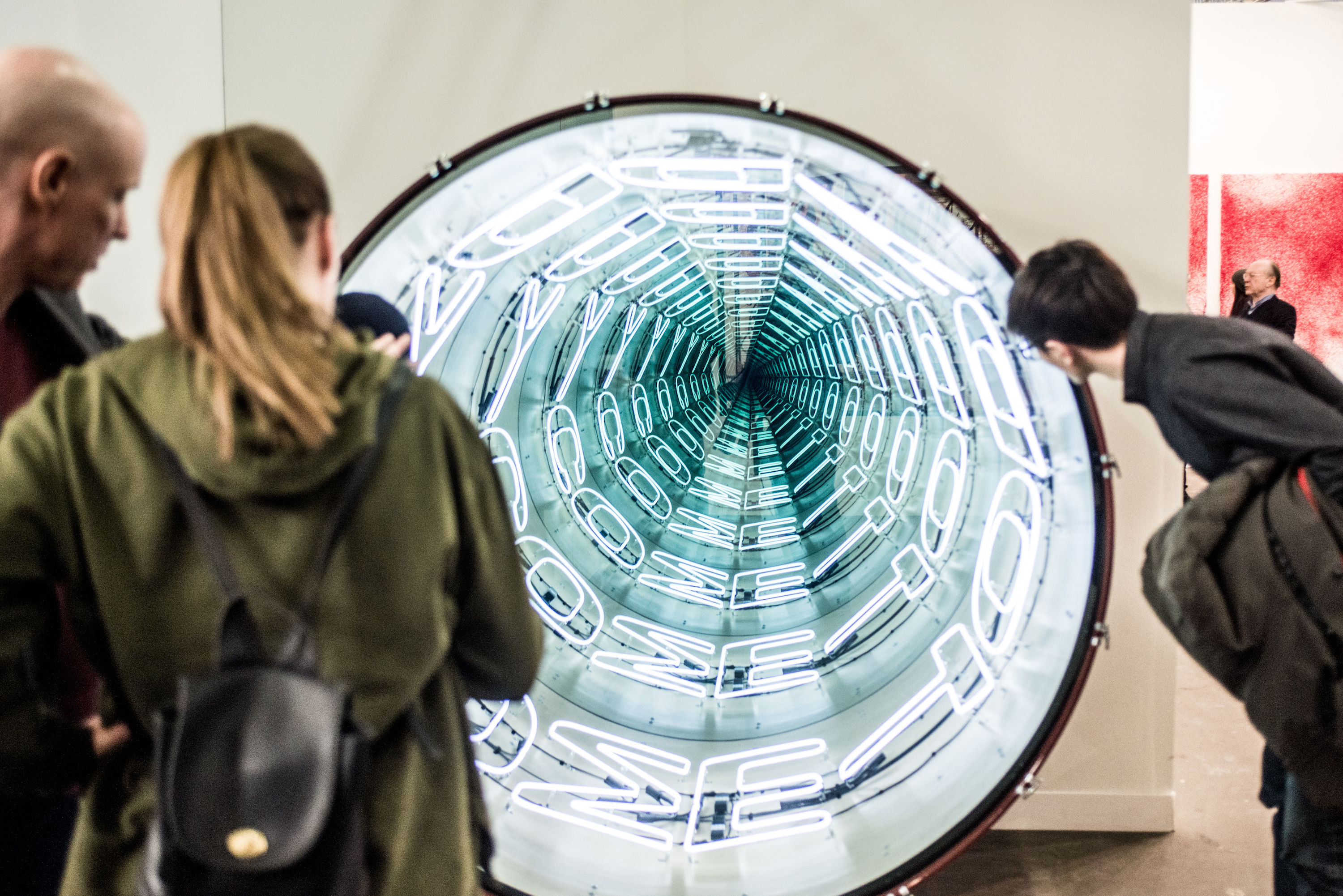 We’ve already taken a look at Hong Kong’s upcoming art fairs, but what about the rest of the world? In 2017, the art industry is bigger than ever, with fairs popping up in every corner of the globe. Whether you’re an art-world insider, aspiring collector or just a serious fan, these are the top international art fairs worth checking out this year. 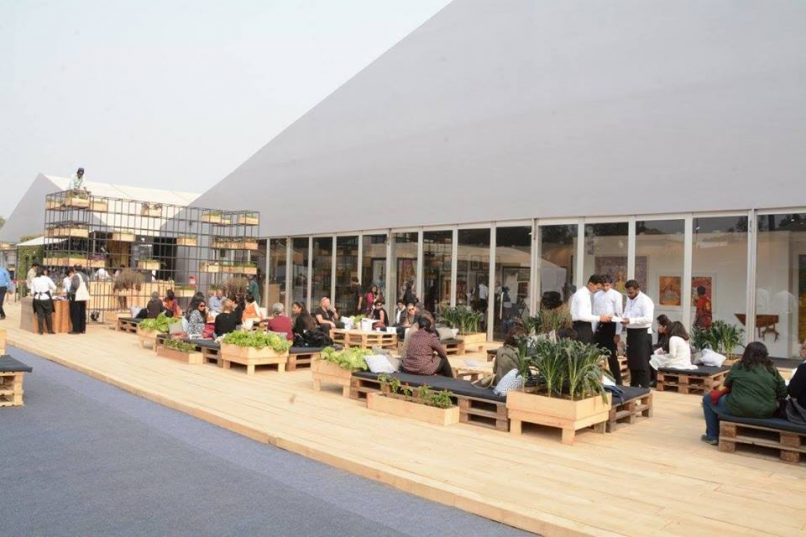 If you’re still dreaming of holiday plans for the weeks surrounding Chinese New Year, it’s perhaps not too late to consider heading northwest to New Delhi, where the annual India Art Fair will be holding its ninth edition. If you love travelling to India for its culture, this is the best time to go — plus you’ll get a taste of the art coming from Nepal, Bangladesh, Sri Lanka and Pakistan. The wonderfully mild and sunny winter weather in northern India surely doesn’t hurt, either. 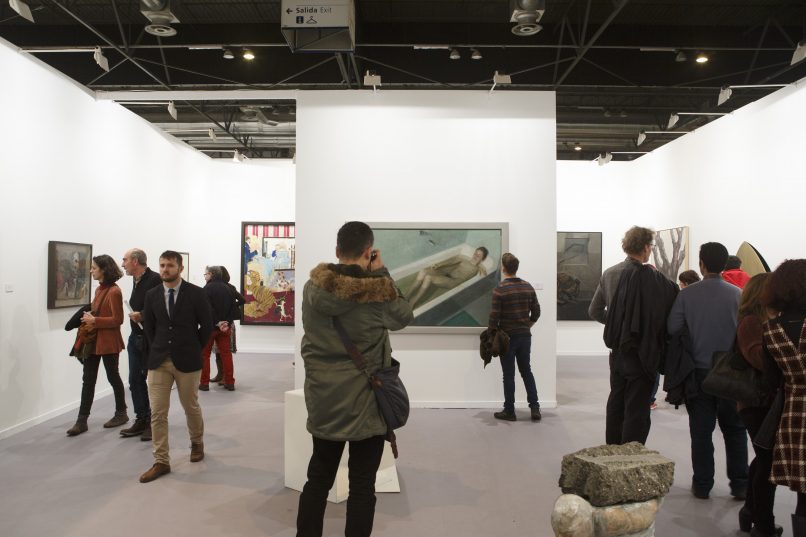 Escape from cold and wet Hong Kong to join this annual contemporary art extravaganza. Every year towards the tail end of February, collectors, critics, curators and other art fiends flock to ARCOmadrid for its yearly presentation of cutting-edge work from European and Latin American galleries.  The fair itself will be bringing together more than 200 galleries, including 12 from Argentina (the guest country for 2017), and the city itself will also be awash in cultural activities hosted by ARCO and the Argentina Plataforma ARCO for a spotlight on South American art.

One of the most important art events in any given year, New York’s City’s venerated Armory Show kicks the art season into full gear this March, featuring the most influential works from the 20th century to today. If you want to be part of the buzzing atmosphere — the entire art world’s most forward-thinking arbiters are guaranteed to be attending — this is one fair you won’t want to miss. In the same week, if you’d like to immerse yourself in all things art even further, you’ll want to also check out Independent, an art fair featuring a roster of 40-something galleries which are hand-selected to represent the best mix of established, mid-career and emerging talent. 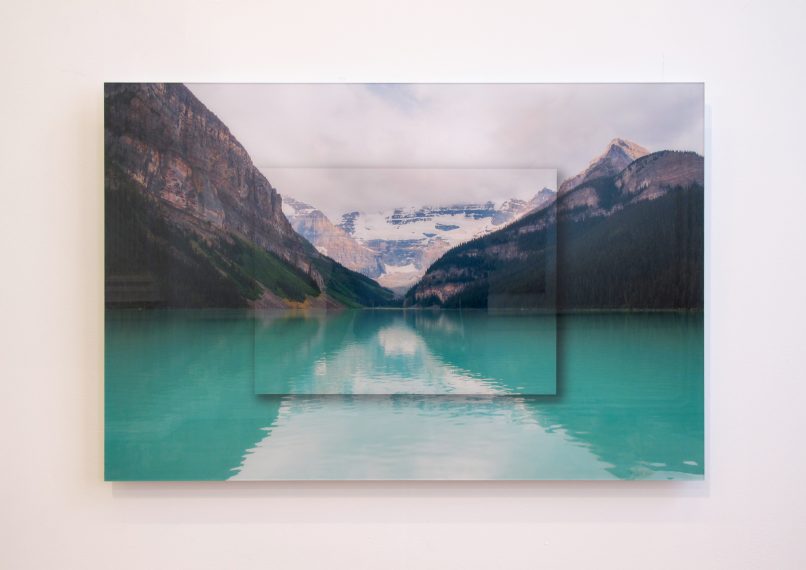 For a taste of art from the Middle East, Africa and South Asia, Art Dubai puts you at the centre of it all, and is considered one of the most global contemporary art fairs today. Make time for the special programme, Art Dubai Modern, which brings together museum-quality works by pioneers and modern masters from the regions of focus. 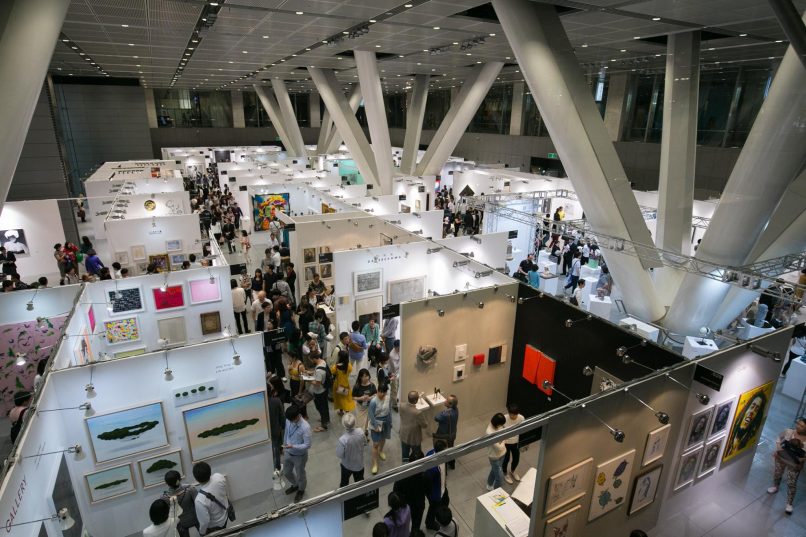 Not to be confused with Tokyo International Art Fair (TIAF), the two-day fair focusing on international work for the Japan market which takes place 26–27 May this year; Art Fair Tokyo is perhaps a better introduction to Japanese contemporary art, held at the Tokyo International Forum convention centre. Go for the art and stay for the cherry blossoms, which are expected to bloom in late March. 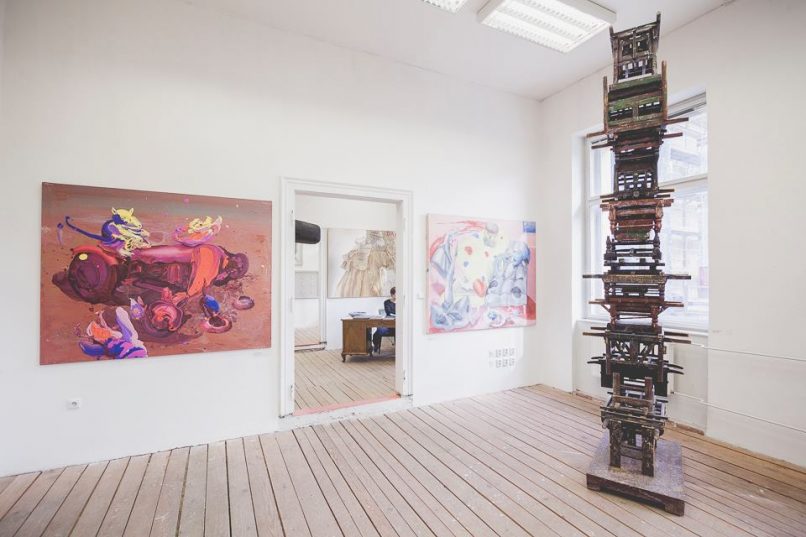 If its golden spires and colourful baroque architecture aren’t already enough of a draw to visit the historic city of Prague, perhaps a peek into its contemporary art scene might offer some extra inspiration. As of press time, the official dates of this year’s Art Prague have not yet been announced, but expect to block off a few days sometime in mid-March. Compared to many global art fairs, this one is on a smaller scale, and, interestingly, hosted in the very building where writer Franz Kafka was born. It’s a poetic, storied venue to showcase contemporary work, where you can expect to see a curated programme of live performance art. Hosted in a beautiful, formerly industrial warehouse area from the 19th century named Tour & Taxis, Art Brussels may feel like the last place to hold an art fair showcasing the avant-garde. However, in April it returns to this space for its second year (and 35th edition), and will be hosting 144 galleries from 28 countries around the world, including Hong Kong’s own Pearl Lam Galleries.

The granddaddy of all art fairs, Art Basel is a must-go for any self-respecting, serious art lover. The 40-year-old fair features the world’s most influential galleries, showing strongly curated work from the 20th and 21st centuries. Don’t miss the Parcours sector, which spreads site-specific installations and sculptures all over the city. In the same week, catch the fair’s younger siblings Liste (13–18 June) and Volta (12–17 June); the former was established in 1996 to introduce younger galleries and lesser-known artists — if a gallery created post-’96 was influential enough, it would have appeared at Liste. The latter, Volta, forms the Goldilocks-like middle of the two, inviting international galleries that don’t otherwise fit in the other two fairs to show their best work, and often focusing on solo-artist presentations. As October arrives, those in the know flock to Regent’s Park in London for the annual Frieze and Frieze Masters art fairs, if not to discover the literal thousands of young, iconic artists, then to experience the excellent Frieze Projects and Talks programmes. If you’re fond of urban art and culture, also in October (but yet to be confirmed) is the relatively hipster-friendly Moniker art fair housed at the Old Truman Brewery in Shoreditch, which often features the likes of Banksy and Peter Blake. 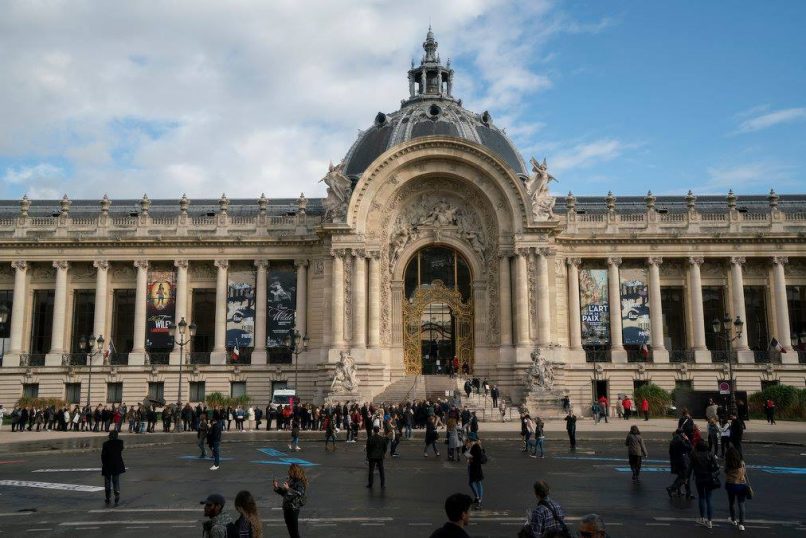 This prestigious art fair was established the same year as Art Basel (1974), and it takes art lovers on a dotted tour of Paris with its multitude of city-wide happenings, from the fair itself at the Grand and Petit Palais to the outdoor programmes at Jardin de Tuileries and beyond.

With close to 200 galleries participating from all over the world (34 countries this year), Artissima remains Italy’s most important contemporary art fair since launching in 1994. It’s held at the Oval, a glass venue that was built for the 2006 Winter Olympics, within the Lingotto, an industrial district that used to house a Fiat factory. The fair focuses on experimentation and research, which explains the three specially curated art sections devoted to emerging talents, contemporary pioneers, and performance art — the first of its kind.

To get away from the cold in December, head to the sunny shores of Miami Beach for the final edition of Art Basel this year. This is where the beloved Kabinett sector — which makes its debut in Hong Kong this year — flourishes, in which galleries bring dedicated sections of brand-new curated work (usually of solo artists) to the fair. Art Basel fever undoubtedly takes over the entire city, so you can enjoy large-scale artworks, performances and film programmes almost everywhere you go. 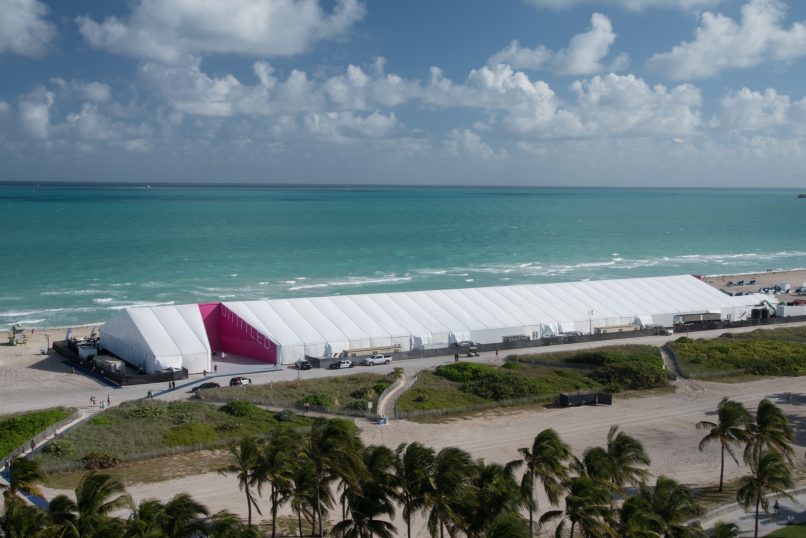 While you’re at it, carve some time out for NADA (hosted by the New Art Dealers Alliance, a nonprofit art collective ), which is where you want to be to soak up what’s next in the world of contemporary art. Best of all, it’s free entry, though entry for galleries to exhibit at the fair is tough. NADA has not confirmed dates or a venue for Miami Beach, but typically it occurs the same time as Art Basel. And just when you think you can sink your toes in the sand during art week at Miami Beach without looking at art, think again: UNTITLED (6–10 December) will be sitting front and centre on the sands in a sleek, minimalistic pavilion, perfect for those seeking a more fun, accessible approach to browsing contemporary art.