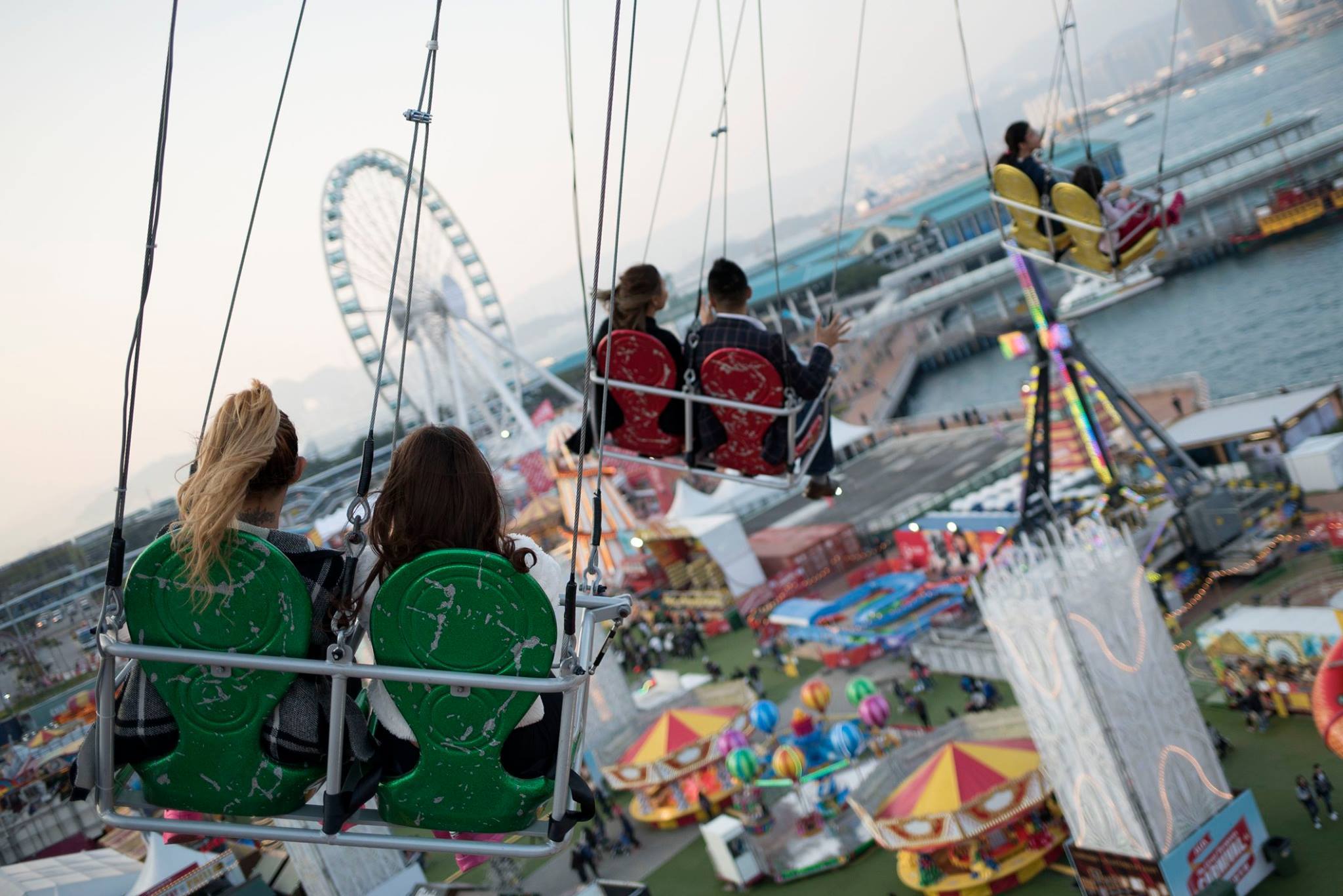 Top 10 things to do in Hong Kong this January

After a few relaxing weeks of holiday celebrations, January means it’s time to get busy again, to get back on track, hit personal goals, and try plenty of new things in the new year. It’s an exciting month, with plenty of cultural events from the screen to stage — and in particular, concerts — to round out your weekends and evenings. Fans of old school rock can’t miss this one: the legendary Canadian crooner will be in town on 14 January — his first time back here since 1993 — where he will be touring his latest album “Get Up(Ume).” Load up “Summer of ‘69” on repeat and get ready to sing along! 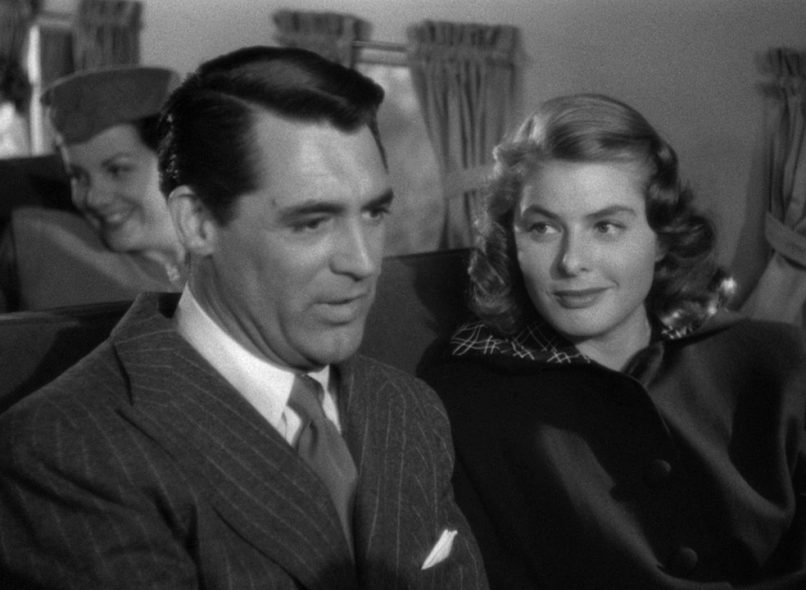 Whether you worship him as the king of cinematic suspense or not, there’s no denying Alfred Hitchcock made some of the most critically praised movies of all time. This month, catch his greatest hits and lesser-known works shown by HK Cine Fan, which is screening a city-wide retrospective series ranging from early work like Rebecca and Vertigo to later pictures such as The Birds. For keen Hitchcock fans, you might also want to check out the restored 3D version of Dial M for Murder, which was originally shot in 3D to resemble a theatrical play, complete with intermission.

Tickets: Available through urbtix.hk or at cinema venues.

Various cinemas around town. Check the full programme through cinefan.com.hk. 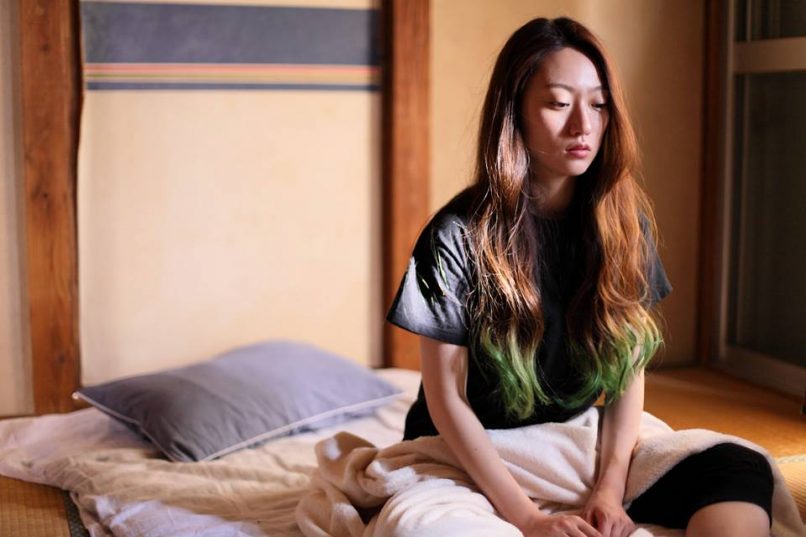 If film buffs are still hankering for more cinematic goodies, the Hong Kong Independent Film Festival is in town as well, celebrating its 10th year of championing films outside the mainstream. This year, the spotlight is on Taiwanese New Wave cinema, so you can catch a few gems from the ’80s, while also comparing and contrasting to the way Hong Kong filmmakers are telling stories today.

Various cinemas around town. Check the full programme through hkindieff.hk. 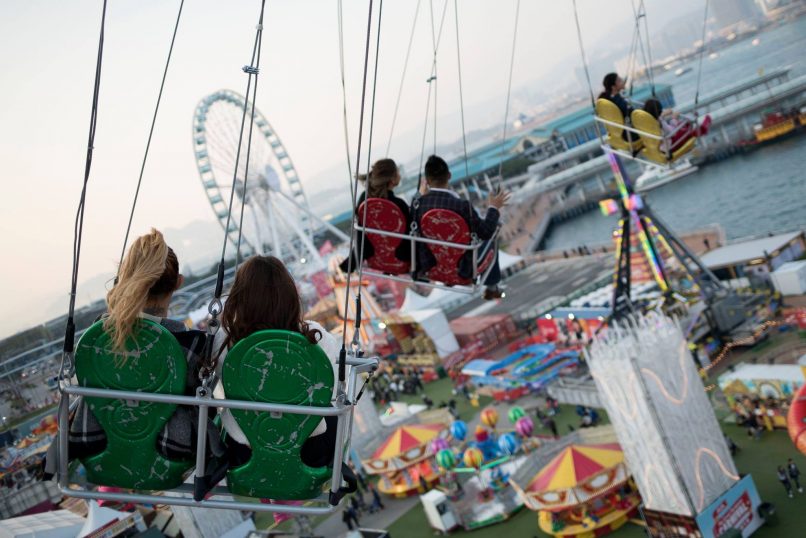 Looking for a heart-racing start to the new year? If you haven’t yet made a trip to the AIA Great European Carnival, now’s the time to do so, before it closes in early February. Participate in all of your favourite carnival games and win a stuffed animal for your special someone. If you love rides, the slide down the Helter Skelter — the earliest thrill ride, designed circa 1895 — is an easy one to start, before you challenge your pluckiest friends at the Mach 5, which throws you high up in a windmill rotation on seats that spin 360 degrees. 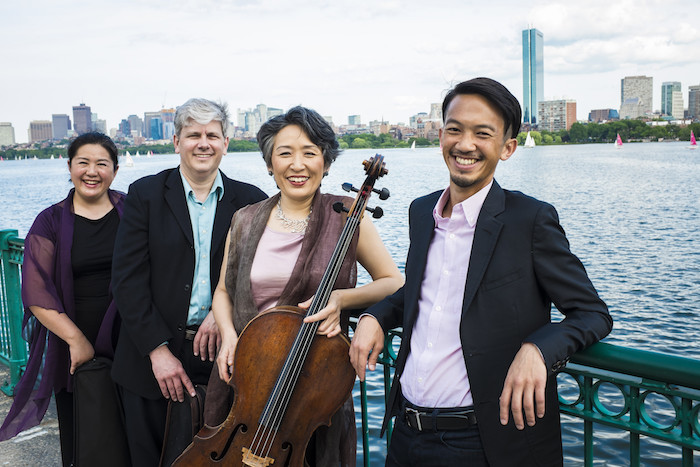 This year marks the 8th International Chamber Music Festival, and those who enjoy their classical pieces played in an intimate concert setting will be glad to know that it’s that time of year again for Hong Kong’s best musicians to rise to the stage. The festival will be introducing a composer-in-residence for the first time this year: Australian violist and composer Brett Dean. The momentous occasion brings about a firsthand collaboration between Premiere Performances, the Hong Kong Sinfonietta and the New Music Ensemble, who will band together to perform Dean’s pieces throughout the festival. As is with tradition at the ICMF, newer works are paired with established masterworks, and will include pieces by Beethoven, Brahms and Mozart throughout all six concerts comprising the festival. If you’d like to delve deeper into the world of Beethoven, look no further than the additional lecture-recital program delivered by New England Conservatory’s Borromeo String Quartet (pictured), “Inside Beethoven’s Mind.” 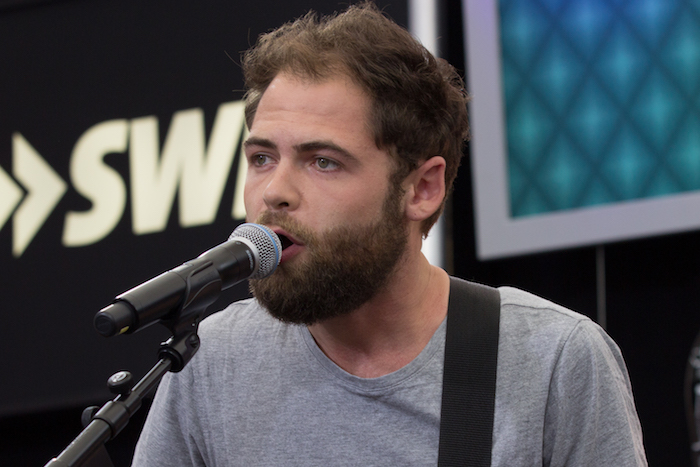 From humble Sydney busker to opening shows for Ed Sheeran, English singer-songwriter Mike Rosenberg, also known as Passenger, will be making a stop in Hong Kong this January to tour his eighth and latest album, Young as the Morning, Old as the Sea. Behind his instantly recognisable lilt and obvious musical talent, the “Let Her Go” singer’s latest album was inspired by the sweeping landscapes of New Zealand and Iceland, with soul-stirring songs about the passage of time. For a soothing, contemplative way to begin 2017, this concert sounds like the way to go about it. 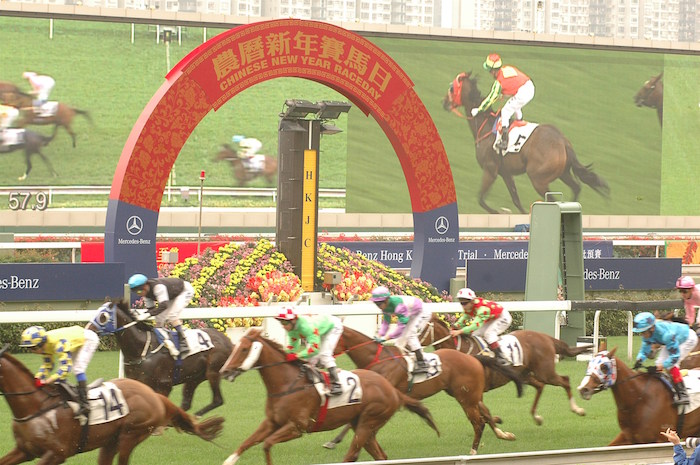 You might be in holiday withdrawal this first week back in the workplace but fear not: Chinese New Year is just around the corner. Whether you plan on celebrating with family or friends, indulging on leen go and other treats or trying to keep fit, the annual Chinese New Year Race at the Shatin Racecourse this year is one great way to spend the third day of the new lunar year, and celebrate the prosperous time of year. Aside from the races themselves, there’ll be traditional lion dances, musical performances, and a chance for you to learn tips from a few well-known feng shui masters.

Hong Kong winters (especially this year) have increasingly been more of a brisk autumnal breeze than true chilly weather, and luckily for us, that also means that it’s the perfect temperature to enjoy all our countryside has to offer — in particular, the rare sight of red autumnal leaves that grace Yuen Long’s Tai Tong Village for a short period of time each year. Catch them now at their prime. A direct bus to the trail (K66) from Long Ping station is available every weekend and public holiday through 15 January; this is the best transport option, as roads may be blocked for private vehicles. 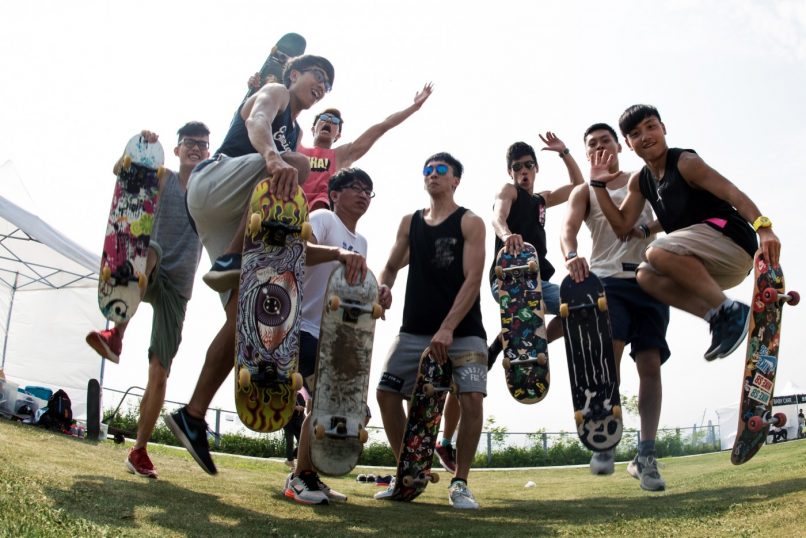 Bring your picnic blankets and a pair of sunnies: the monthly outdoor Sunday music event series at West Kowloon’s Nursery Park returns. Kicking off the first in the year’s calendar, Mike Orange, the guitarist and keyboardist of Hong Kong indie darlings Chochukmo will be exploring new sounds in instrumental electronica. He’s followed by Adrian Fu and the Majestic G on stage with some dreamy jazz-funk, and jazz quartet In One Stroke performing with Han Mei for some Chinese folk-influenced jazz. There are plenty of other events to partake in: browse the handicraft market, join in on a craft workshop, take a skateboarding masterclass, and even follow a guided tree tour through Nursery Park that features poems inspired by different plants. Be mesmerised by the graceful dancers of the Saint Petersburg Theatre company, who are debuting in Hong Kong with the Tchaikovsky classic Swan Lake. Celebrating the ballet’s 140th anniversary this year, purists will be glad to know that the theatre preserves the original choreography that audiences enjoyed over a century ago — so get your tickets now for the full, authentic experience.