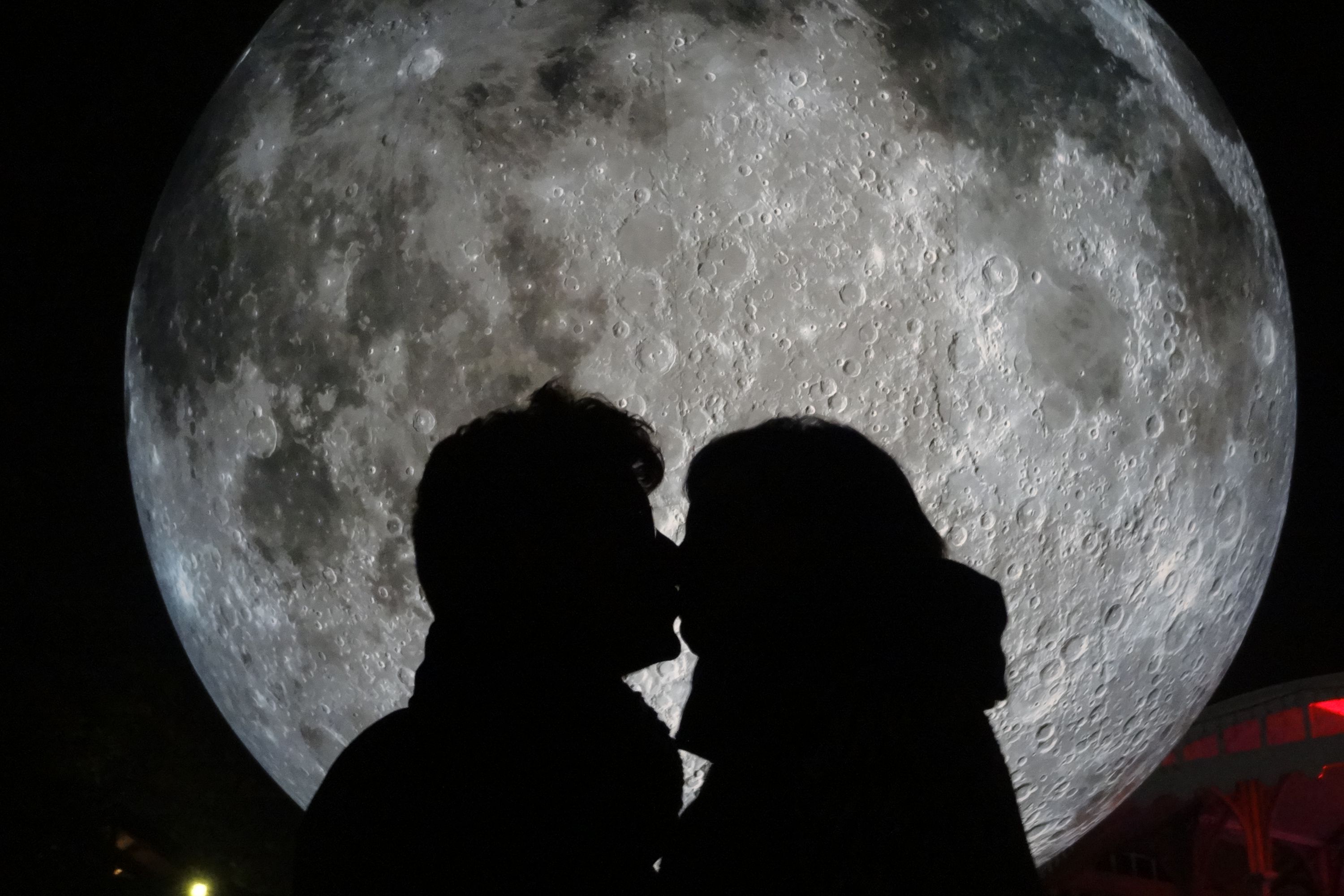 Culture
What to do in Hong Kong: 1–15 October
Share this article
Next article

We’re in luck this month as October kicks off with a long weekend thanks to China’s National Day on the 1st and Mid-Autumn Festival on the 4th. If you haven’t planned to spend the holiday out of town, even better news: Hong Kong just happens to be the best place to experience numerous activities during the holiday week, from traditional festivities to charity events to Pink Season, Hong Kong’s top LGBT festival, which runs all month and is the most exciting calendar event of the year for many. Here are our 10 best picks for what to do in Hong Kong in the upcoming fortnight. Marking the founding day of the People’s Republic of China, this is one of the biggest holidays (save for Chinese New Year and New Year’s Eve) where you can spot the best fireworks in town. Whether you snagged a good spot by Victoria Harbour or you booked a table at one of the best harbourview restaurants in town, be sure to check out the fireworks starting at 9pm to celebrate China’s 68th birthday. Want to prep for the evening with some fun and games? Head to Sha Tin Racecourse for the annual National Day Races (HK$10 public enclosure) to try your luck at a winning horse — races go from noon to 6pm. 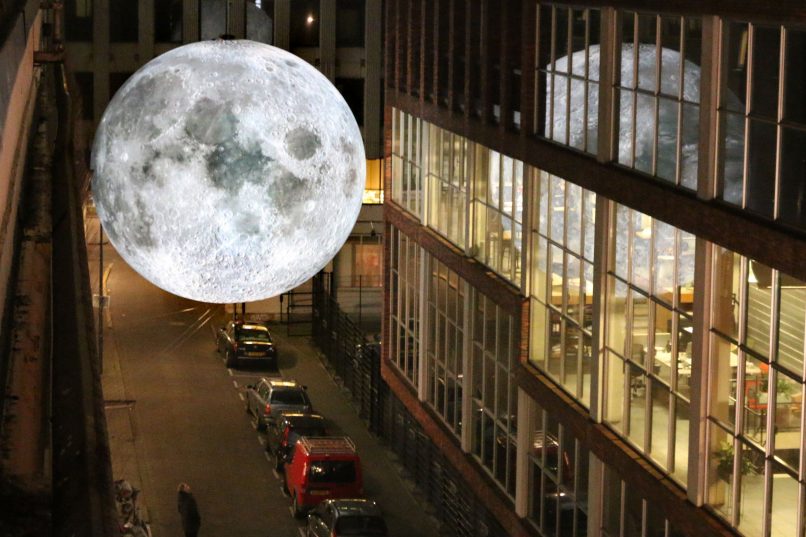 The 4th of October itself may not be a public holiday, but since the celebrating is done at night, the day-off from work on the 5th of October is a much-needed day of rest. There’s countless ways for you to celebrate this cosy festival of moonlight: devour your favourite variety of mooncakes, eat sweet tongyuen dumplings, light a few sparklers and candles, make a visit to Tai Hang to watch the annual Fire Dragon Dance (a long-held tradition from the 19th century), and of course, don’t forget to look up to admire the full moon. Speaking of the moon, you can also gravitate over to Lee Tung Avenue in Wan Chai, where British artist Luke Jerram is bringing his ‘Museum of the Moon’ installation (pictured) to Asia for the first time. A 7-metre moon will illuminate the glittering central piazza through 30 October, while on the 4th and 5th, Lee Tung Avenue will host its own LED ‘Fire’ Dragon Dance as well.

Open Air Cinema: The Adventures of Priscilla, Queen of the Desert 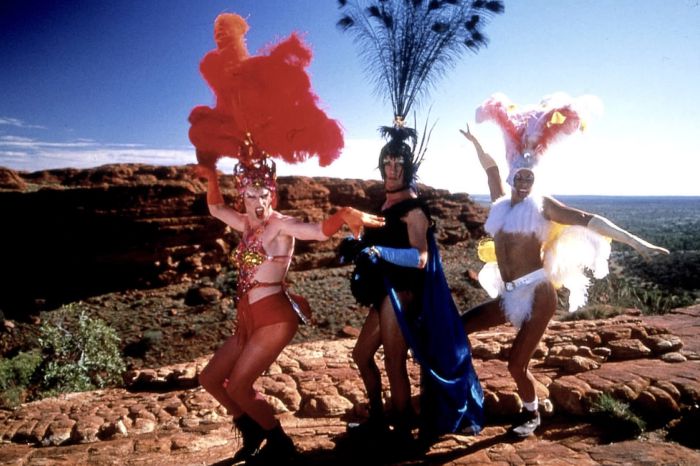 Do you have ‘Priscilla’ fever but weren’t able to score tickets to the stage show? The movie which started the hype will be shown at Open Air Cinema this month, as part of Pink Season running through October. Tickets also include an opportunity to meet the original writer Stephan Elliott at a 4th of October screening of the documentary ‘Between a Frock and Hard Place,’ which dives deep into how ‘Priscilla’ catalysed the evolution of Australia’s gay and drag culture. 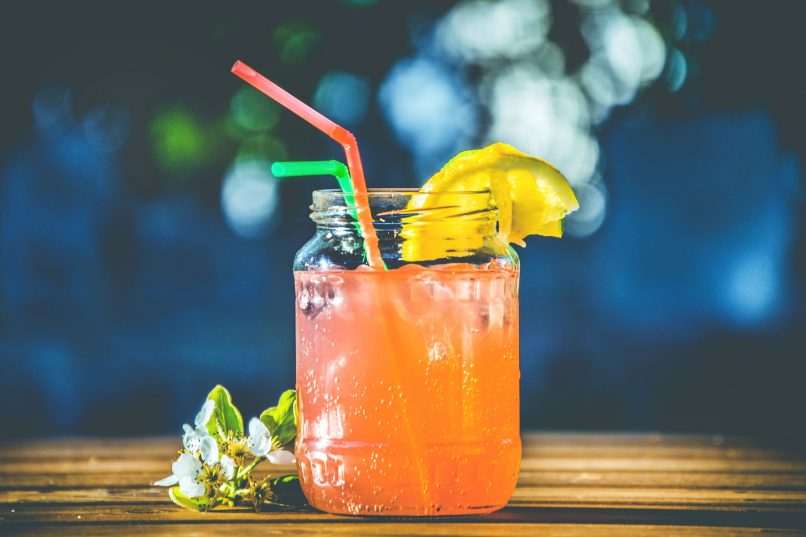 When: Every Wednesday in October

Chances are, you’re out for a hump day drink anyway, so why not do some good while you’re at it? The annual Drink for Good initiative by HandsOn Hong Kong returns this month every Wednesday, where 5% of sales from designated drinks at participating bars (Commissary, Foxglove, Potato Head and many more) will be donated to fund HandsOn’s programmes supporting children with special needs. Hosting an event yourself this month and interested in the likes of Alto, Cassio or Flint Bar & Grill? You might want to opt to host a Drink For Good party instead (minimum 20 people), where 30% of all proceeds from the event will go towards HandsOn Hong Kong. Following stops in Kuala Lumpur, Seoul and Shanghai, the House of Vans Asia Tour finally makes its final stop in Hong Kong, bringing us two days filled with skate, art, music and street culture. Aside from live performances featuring indie acts from South Korea, Taiwan and Hong Kong, there’ll also be unique workshops (including a carpentry session from the OG street artists Start From Zero), delicious street eats by Rhoda, Little Bao and Le Garçon Saigon, a street market, an art maze by HKWalls, and of course, plenty of skaters showing off their stylish decks and most impressive moves. 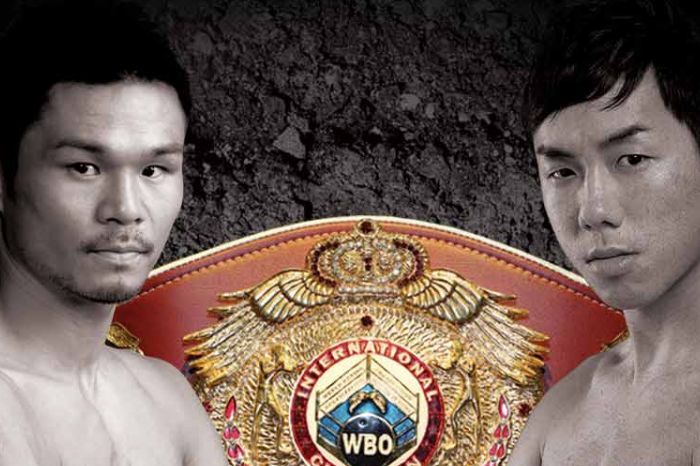 When: 7 October, doors open at 4pm

Fresh off the hype and drama of the Mayweather vs McGregor showdown and the expert moves displayed in the GGG vs Canelo match, Hongkongers can prepare for another action-packed boxing event this month as two ringleaders go head-to-head. The hotly anticipated showdown takes place on 7 October between Japanese super flyweight world champ Kohei Kono (33-10-1) and Hong Kong’s pride and glory, the 21-0 undefeated Rex “Wonder Kid” Tso. 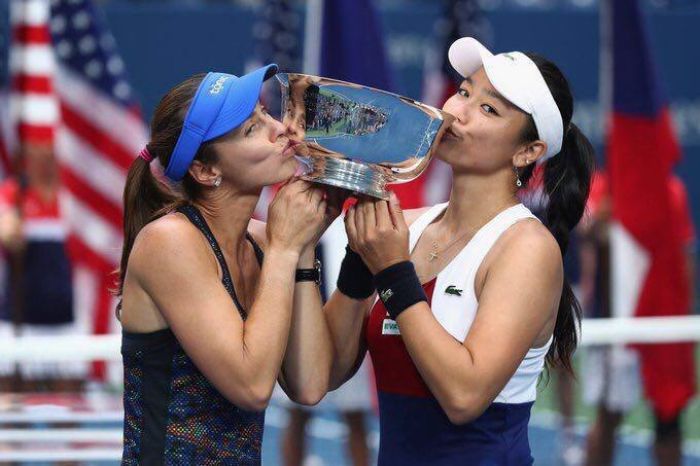 Luckily for Hong Kong tennis fans, we play host to some of the most prestigious tennis tournaments in the world. Coming up on the roster is the Hong Kong Tennis Open, which invites around 50 of the world’s best female players to the SAR to compete in singles and doubles tournaments — for a total cash prize of US$500,000. Players to keep an eye out for include World No. 5 Venus Williams, World No. 13 Agnieszka Radwanska, World No. 15 Kristina Mladenovic, the just-announced US Open champion Sloane Stephens, as well as Taiwanese sisters Chan Yung-jan (US Open Women’s Doubles champion) and Chan Hao-ching. Also part of Pink Season this month is a Hong Kong Singers rendition of ‘Pageant’ — a 1991 musical parody where burly men doll up and vie for the title of Miss Glamouresse. The contestants? Six gorgeous queens by the names of Miss Deep South, Miss West Coast, Miss Great Plains, Miss Bible Belt, Miss Industrial Northeast and Miss Texas. They’ll be competing for your attention, as the audience plays judge to determine the winner each time — so no two shows are ever the same. Hong Kong hippies, come one come all: Hitting town mid-October is The Garden Gathering, a wellness and wisdom festival made for all the mystic souls of Hong Kong who not only care for their physical wellbeing but also emotional and intellectual enrichment with like-minded souls. It’s a family event particularly aimed at women and kids, and the site in Cheung Chau will offer luxury glamping options (dome, yurt or safari tent) for those staying overnight. The headlining guests include Beyonce’s guitarist, Bibi McGill, who will be sharing her music; as well as Brooke Gillespie and Shola Xango from Golden Drum, a Sacred Arts healing centre based in New York, who will teach a class on how to make authentic Native American medicine drums. A three-day ticket gets you access to four skillshare workshops (two hours each), three sessions of yoga, meditation or tea ceremonies, and more. Calling all sneakerheads — for a chance to see some of the rarest shoes on the planet, you’ll want to head to Pacific Place this month. In a collaboration with New York sneaker store Stadium Goods as well as SneakerNews.com and SneakerCon founder Yu-Ming Lee, the central podium at Pacific Place will be home to some of the most highly coveted footwear in recent history, such as the Nike Air Yeezy 2 ‘Platinum’ (which goes for upwards of HK$36,000 these days) — the last shoe Kanye West made with Nike before he began collaborating with Adidas. Want your very own commemorative shoe? Just shop for a pair of sneakers at Pacific Place within the exhibition period and you’ll be able to get your shoes customised in one of three whimsical styles by three street artists: Kendra Dandy, Sophie Roach and Hong Kong’s own Bao Ho.

what to do in hong kong arts events cultural events hong kong national day 2017 Mid-Autumn Festival 2017 Hong Kong Events Pink Season
Evelyn Lok
Managing Editor
When not trying out the latest beauty and wellness trends, Evelyn is likely enjoying a perfectly balanced negroni or exploring some of Hong Kong's best new places to eat and drink. At Lifestyle Asia she covers everything from the biggest events in town to interviews with Hong Kong specialists, with topics spanning art, food and drink, health, tech, and travel.
Beauty Wellness Events Art Drinks
Sign up for our newsletters to have the latest stories delivered straight to your inbox every week.