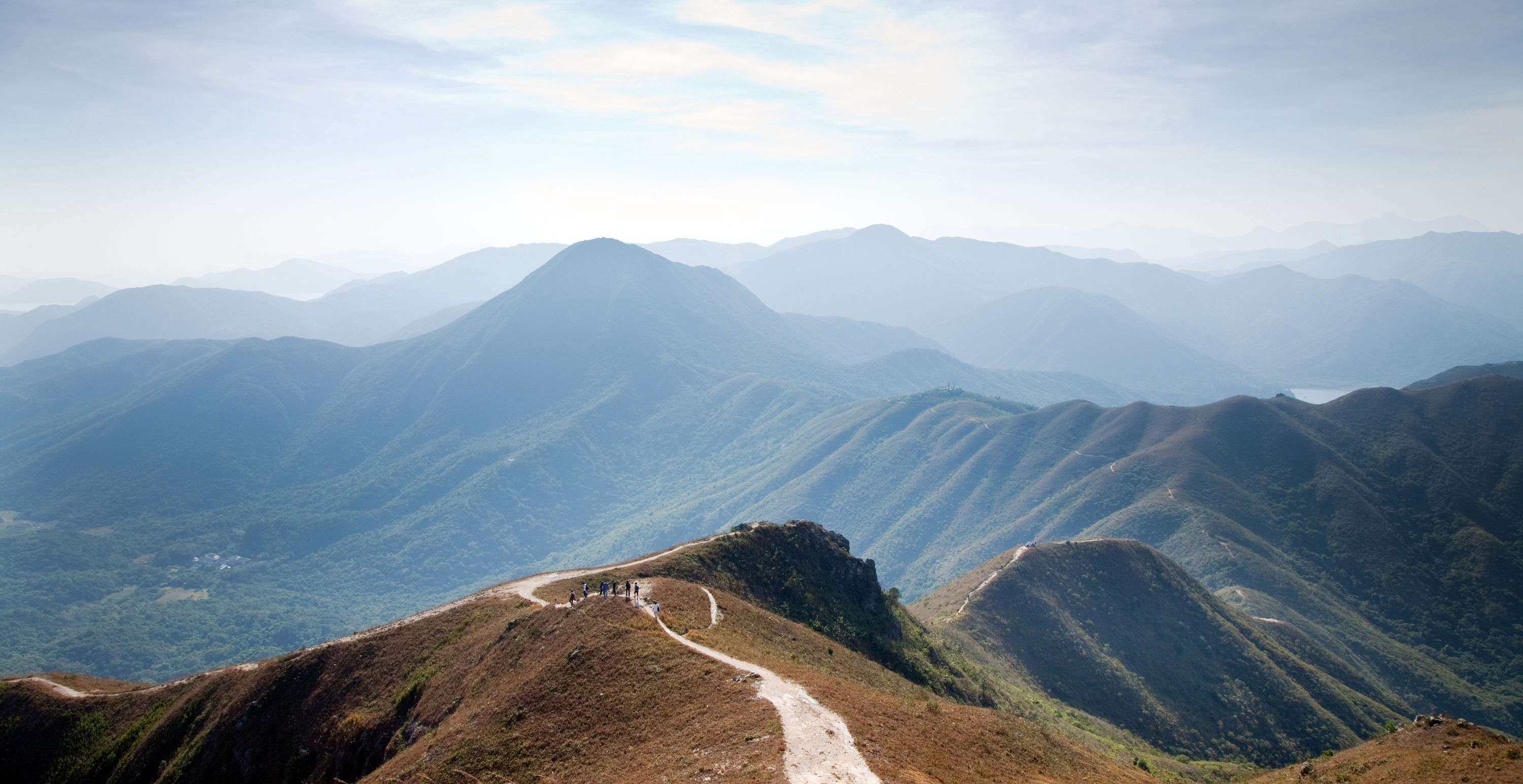 Everybody’s been anxiously waiting for 2016 to end already, but now that it’s the new year, now what? Start over afresh with these 19 things to do around town on 1 January. 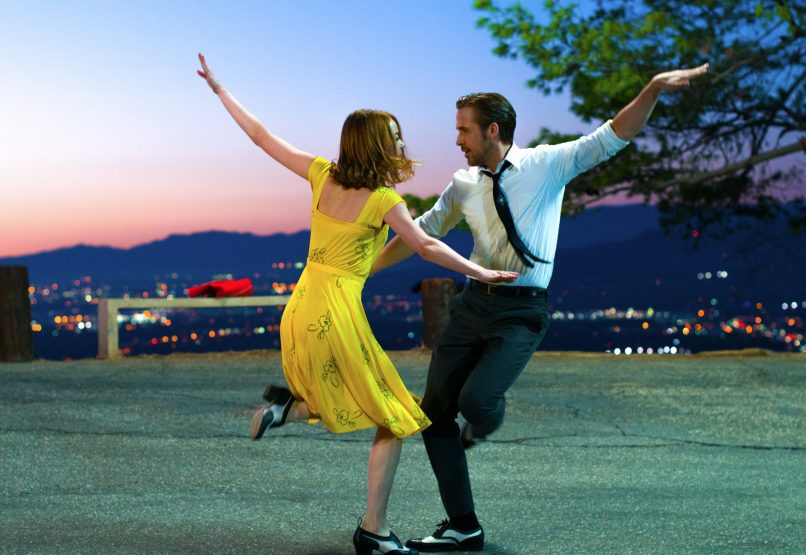 After a truly exhausting year, start the day slow with one of Hong Kong’s favourite, simpler pastimes: catching a movie. Out right now on limited release is “La La Land,” Damien Chazelle’s latest uber-hyped feature and ode to Hollywood, or you can wait until its official Hong Kong opening date on 26 January. Alternatively, other worthwhile films in theatres include “Captain Fantastic,” wherein Viggo Mortensen schools his six young children by taking them on the camping trip of their life; and “Collateral Beauty” a holiday motivational tearjerker starring Will Smith as a grieving father. For vintage film geeks, mosey on over to the Hong Kong Film Archive for the Vincente Minnelli-directed, Fred Astaire and Cyd Charisse musical epic “The Band Wagon,” about an aging Broadway Star. It’ll be followed by a post-screening talk. While you’re at it, don’t miss as well in the exhibition hall a showcase dedicated to cinema special effects throughout the years, “Magic on the Screen: Hong Kong Cinematic Effects.”

If you’re one that doesn’t care for fiction, the Space Museum’s sky theatre and omnimax shows should provide ample educational diversion for the afternoon, if not a great reclining seat for you to rest your rattled bones from last night’s debauchery. Currently on is “Wonders of the Arctic” — it’s no David Attenborough, but you might even learn something new about polar bears.

Check out some museum shows

It’s never too early to round out your cultural calendar. While many art galleries are closed still for the holidays, you’ll want to check out some of the longer term museum shows that are on. Ending soon on 5 January is the tribute to Wong Chak (aka Alphonso Wong), the creator of Hong Kong’s beloved comic series “Old Master Q” at Comix Home Base. (Editor’s note: Hong Kong will dearly miss the late Wong Chak, who passed away on New Year’s Day, 2017. The legacy he left behind in the art and comic worlds will by fondly remembered by all who grew up appreciating his works.) 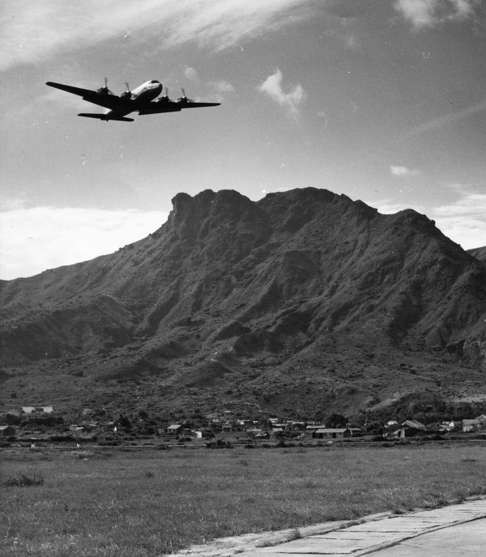 At the Museum of History — surprise — “The Hong Kong Story” and other permanent exhibitions are currently under renovations: Instead, check out the fascinating retrospective on the development of Hong Kong aviation in the past 80 years, definitely worth the trip for the few nostalgic images of planes swooping over Kai Tak alone. 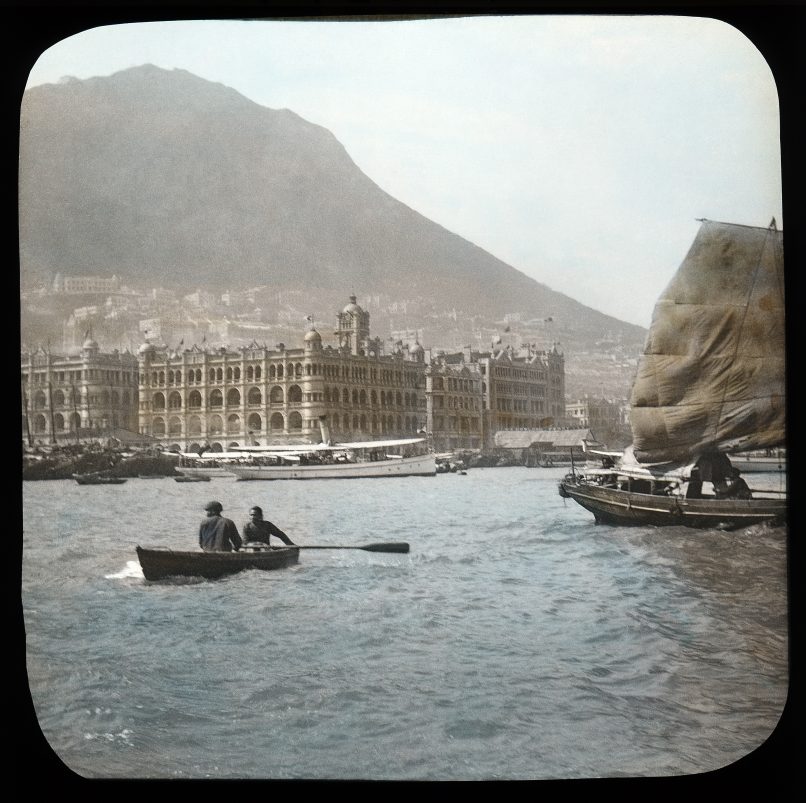 At the University of Hong Kong, also ending soon on 8 January is a show featuring the works of Dezső Bozóky, a Hungarian photographer who travelled to the east at the start of the 20th century. Behold for plenty of old-timey views of Victoria Harbour, including some that were eerily painted over by hand.

Get your heart racing

While everyone’s hitting their brand new gym memberships for the new year, why not instead embrace the outdoors for some much-needed fresh air. Seasoned athletes may be at the ready to try their hand at the XTE New Year Northeast Mountain race, a 22km trail running event (30km for more elite entrants), though if you missed the deadline, you’ll want to keep it in mind for next year.

Otherwise, many of us less athletically inclined might be wont to try a new hike: the trail du jour making appearances on Instagram is the gorgeous “Hong Kong Grand Canyon,” also known as Po Lo Shan, or Pineapple Hill. Located in Tuen Mun, it’s a moderate walk but only just over an hour. If you think crowds will be an issue for you (it’s sure to be popular come 1st January), try Tai O’s equally captivating Fu Shan, or Tiger Hill, which is excellent and easy for a sunset hike after exploring the village streets of “Hong Kong’s Venice.” It’s completely paved, with picturesque red railings leading to a pagoda viewing point where supposedly you can catch a few pink dolphins, and starts just to the left of the Shaolin Wushu Cultural Center.

If the trees and hills have got you overwhelmed, one surefire way to get your blood pumping is a day at the AIA The Great European Carnival. Lasting through 12 February, it’s your prime spot to get your fix of thrill rides and classic carnival games right in the middle of Central.

Feed your creative side 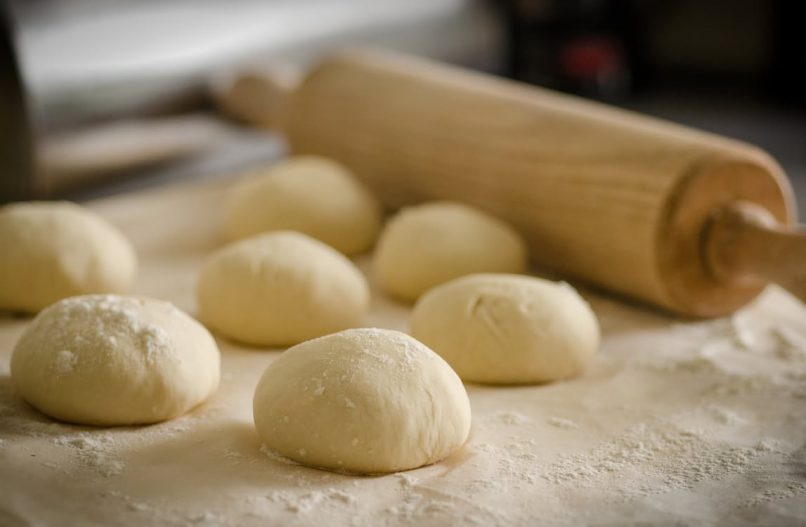 We all know food brings people together. But instead of eating (you’ve probably had your fair share of feasting throughout the holidays) how about making? The Mixing Bowl is open on 1st January to offer a cooking class teaching you how to make classic Hong Kong egg tarts and pineapple buns.

Perhaps you’ve already got brunch planned for New Year’s Day. Afterwards, you’ll want to pop over to Potato Head for their Sunday music Sessions with a special 1st of January edition, inviting Helena and Scott of supper club Eat Ethio to bring some Ethiopian jazz to the house. The bar will also be serving free-flow packages starting from $195.

Ease your mind (and body) 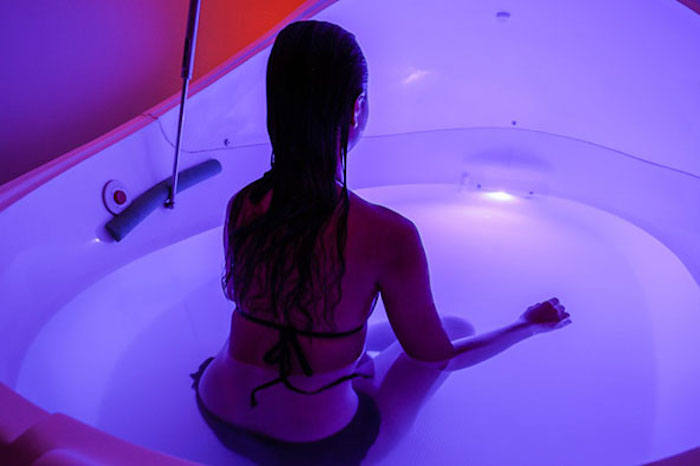 You want your body to be ready for whatever 2017 will throw at it. For a session of utter relaxation, book your own sensory deprivation pod at Float On to clear your mind and unwind, or get an expert massage at The Right Spot to iron the last of your knots from 2016.

Art Culture cinema Museum Floatation classic movies Old Master Q Cooking Classes
Evelyn Lok
Managing Editor
When not trying out the latest beauty and wellness trends, Evelyn is likely enjoying a perfectly balanced negroni or exploring some of Hong Kong's best new places to eat and drink. At Lifestyle Asia she covers everything from the biggest events in town to interviews with Hong Kong specialists, with topics spanning art, food and drink, health, tech, and travel.
Beauty Wellness Events Art Drinks
Sign up for our newsletters to have the latest stories delivered straight to your inbox every week.