Home > Culture > Entertainment > The 10 highest-paid YouTubers in the world 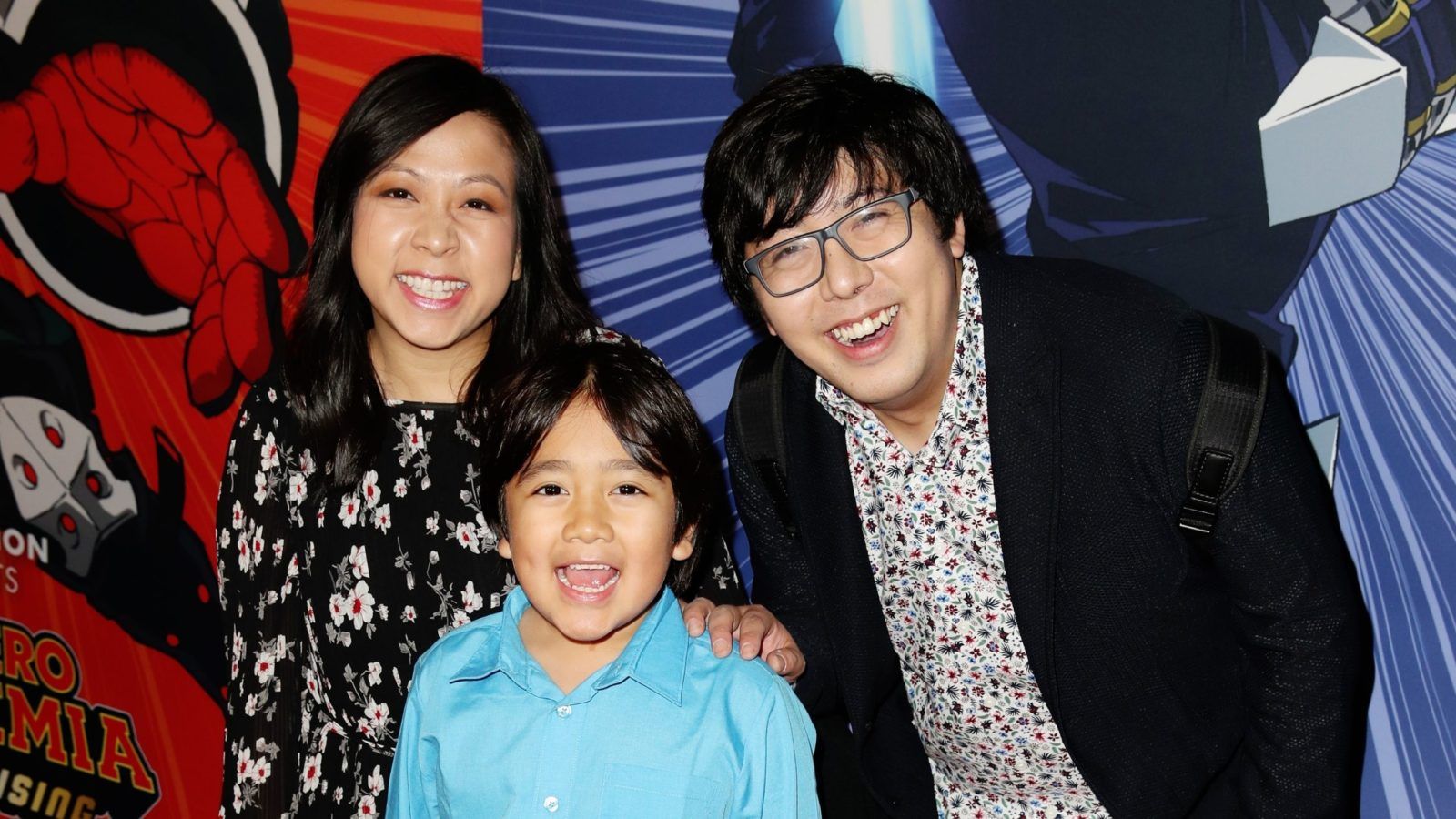 From a professional boxer to a seven-year-old entrepreneur, these highest-paid YouTubers have built an empire for themselves on the social media platform. We’re taking a look at what they’ve earned this past year.

It’s been established that social media is an excellent launchpad for professionals to put their work out there, whether it’s art or crazy science experiments. True to this, YouTube, in particular, has borne witness to and fuelled the success of creators doing reaction videos, travel vlogs, home cooking, and a lot more. That said, what isn’t common knowledge is how much all of the views, comments, subscriptions, and likes are worth and what that means for creators come payday. If you’re just as curious as us, join us as we dive into the lives, content styles, and income figures of these stars who feature in Forbes’ new list of the highest-paid YouTubers.

These are the highest-paid YouTubers in the world

From recreating every single set from the Squid Game to organising an expensive game of tag, Jimmy Donaldson, also known as MrBeast has over 88.3 million subscribers on YouTube. The philanthropist has several people hooked to his grand stunts and even grander charitable initiatives. For context, he has spent 50 hours buried alive and offered grand prizes to anyone willing to sit in a bathtub of snakes. Naturally, he tops the list of the highest-paid YouTubers, with an income of US$54 million (HK$432 million). With this, he’s taken the crown from 10-year-old toy reviewer Ryan Kaji who usually tops the list.

A professional boxer, who started his career out by making comedy sketches and vlogging different aspects of his life, comes in at number 2 on the list of the highest-paid YouTubers with 20 million subscribers. Interestingly, the creator had been demonetised by YouTube in 2017 following a controversial video by his YouTuber-brother Logan Paul. Now, although he can earn through YouTube ads again, Paul isn’t as regular with his posts on the platform. Despite that, he earned a whopping US $45 million (HK$360 million) last year, 90 percent of which could be attributed to his boxing career, particularly his highly-publicised bouts with MMA fighters Ben Askren and Tyron Woodley.

Known online as Markiplier, Mark entertains his 31.5 million subscribers with comedy sketches, animated parodies and gaming videos. The bulk of his income comes from his igneous marketing skills, with his t-shirts, hoodies, and other merch doubling the figures for him from the past year to the current US$38 million (HK$304 million). Although his show Unus Annus, which was in collaboration with fellow YouTuber Ethan Nestor-Darling was cancelled, with the videos deleted, the merch for the show continues to sell. The star has now set his sights on the silver screen.

Somewhere between taste-testing strange foods and hosting rap battles, YouTuber duo Rhett and Link earned staggering US$30 million (HK$240 million). They first started out with a daily talk show titled Good Mythical Morning, which discussed everything from food trends to internet meltdowns. Soon the show had spinoffs and brand extensions and played host to special guests which shot the duo to internet fame and 10 million subscribers. That, along with a host of initiatives, a huge one being their two-hour livestream that sold over 70,000 tickets priced at US$50 (HK$400) each, can be credited for their large pay.

Known by his alias Unspeakable on YouTube, Nathan creates and shares gaming videos, challenges and pranks with his subscribers who stand at a little over 1 million at the moment. His primary focus is the pixelated game of many childhoods, Minecraft. Amongst his more popular videos is one that involves him filling a house with snow and a room with alligators. These, along with other videos, have earned him a whopping US $28.5 million (HK$228 million) last year.

Like Nastya started off as a toy unboxing channel and is now one of the biggest children’s YouTube channels in the world. The seven-year-old star of the channel shares videos on navigating life at school, spending time alone at home, learning about the five senses and other things with her 85 million subscribers. That, along with several lucrative deals and merchandise lines, NFT collections, and other brand extensions earned her US$28 million (HK$224 million) last year.

Another young YouTuber who began his career at the age of four by reviewing and playing with toys, Ryan now shares fun facts, science experiments and fun challenges, amongst other things with his 31 million subscribers on YouTube. These, along with branded merchandise and toys that find themselves on the shelves of retail giants like Target and Walmart, earned him US $27 million (HK$216 million).

Comedy group Dude Perfect, starring twins Coby and Cory Cotton, Garrett Hilbert, Cody Jones and Tyler Toney merge danger with play for their 57 million subscribers. From illusion trick shots to walking on an aircraft’s wings mid-flight, there’s no dearth of things that will both amuse and excite viewers on the channel. Between these challenges and their third live tour, which is slated to begin this summer spanning 24 countries, they earned US$20 million (HK$160 million) last year.

Jake Paul’s older brother Logan Paul made a comeback this year after the 2017 controversy, leaning towards boxing to make his income like his sibling. His exhibition bout against world champion Floyd Mayweather had no official winner, but got a lot of attention, regardless. Paul has also invested in NFTs and has a podcast titled Impaulsive. Over 23 million subscribers watch him talk about Pokemon cards and listen to his music on his channel, all of which earned him US $18 million (HK$144 million) last year.

Rounding out this list is Preston Arsement of the PrestonPlayz fame. The YouTuber plays video games, primarily Minecraft (we’re sensing a pattern here) for his 12 million subscribers and keeps things topical, with videos on Squid Game and Marvel superheroes. Last year, he brought in US $16 million (HK$128 million).

Which of these YouTubers have you already subscribed to?

youtube highest-paid Youtubers
Eshita Srinivas
Eshita spends her days writing, rewriting, and thinking of things to write about. In the little time she has left, she daydreams about going on a solo trip across Asia.
Travel Food Drink Entertainment
Sign up for our newsletters to have the latest stories delivered straight to your inbox every week.