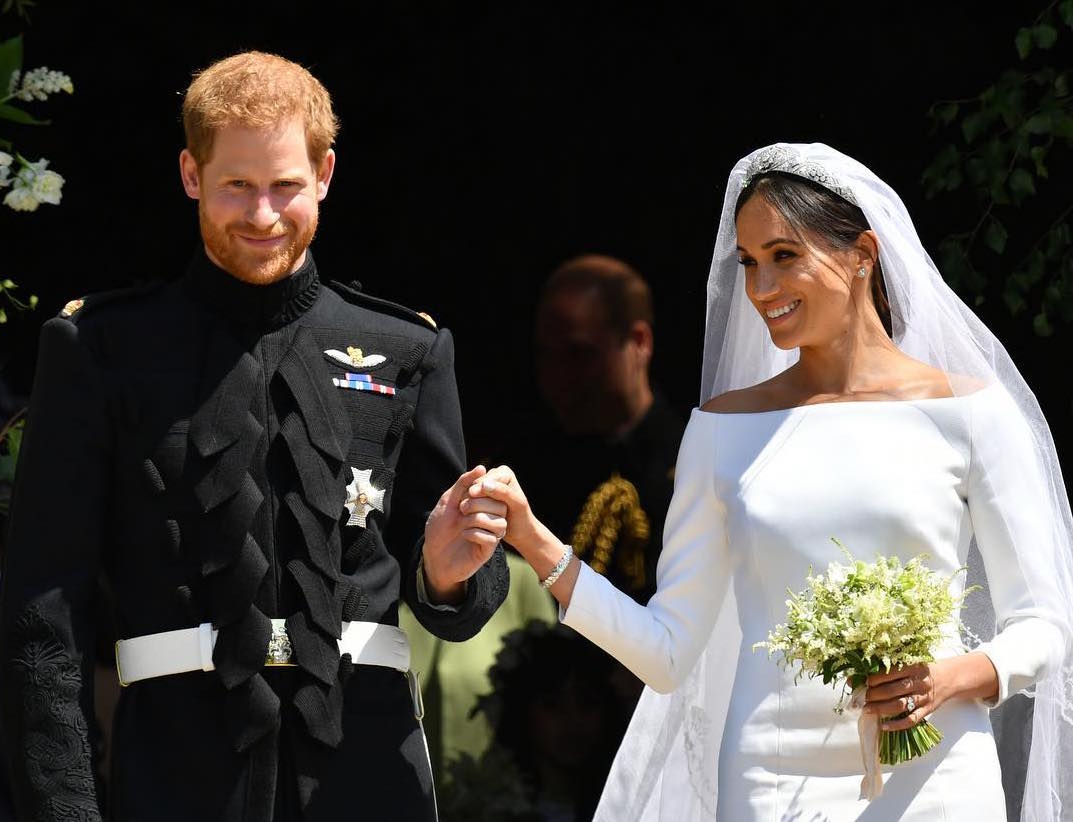 15 significant moments in pop culture that happened this decade

As we blast into 2020 in just a couple of days, it’s time to reflect on the past decade and all the unforgettable events, inventions (and even singing sensations) that will undoubtedly go down in pop culture history. Remember when the “Harlem Shake” sensation took over the world? Or when we thought the world was coming to an end back in 2012?

From the age of the Blackberry curve to Apple’s iPhone 11, this decade packed a punch for all of us. It’s insane to wrap our heads around all those iconic movements and events that happened — but luckily, we’ve got your back. Before we usher in a new decade, here’s a throwback to all the moments that had us on the edge of our seats this decade.

Remember playing Temple Run? The first generation of the Apple iPad was released back in 2010, even though it may feel like this novelty tech item has been in our lives forever. 2010 was just the start of the iPad revolution.

Whilst we grooved to the tunes of Paparazzi and Just Dance, we also saw Lady Gaga wear the outrageous “meat dress” to the 2010 MTV Video Music Awards. In no time, the raw beef dress became iconic, making a fashion statement in TIME Magazine and earning a spot in the Rock and Roll Hall of Fame.

The grandest royal wedding took place and we were all in awe when Prince William of Wales and Catherine Middleton said “I do”. One of the most highly-coveted events of the year (or perhaps even decade) brought over 20 million viewers to watch the beautiful spectacle.

“Gotta get down on Friday!” We probably deleted this song from our minds for good but some of us do remember Rebecca Black’s infamous song that brought some iconic lyrics to our Friday nights. Of course, going into the 2020s we are still excited for Friday. Thanks Rebecca.

Remember doing that horse-riding dance move? South Korean musician Psy’s “Gangnam Style” music video became a worldwide craze and we definitely didn’t see that one coming. It was the first video to reach a billion views on Youtube — the most-watched video ever.

Some of us believed that it would be the end of the world on December 21, 2012, after seeing the Mayan calendar. The next morning we woke up with a sigh of relief, making sure we made the most out of each day in our lives. A great reality check.

Now we’ve got TikTok videos to entertain ourselves, but back in 2013 we had more “old-school” methods of following viral meme sensations. We saw bizarre versions of the Harlem Shake dance electronic song by DJ Baauer in the most ridiculously fun ways. Do the Harlem Shake, because, why not?

Have you really watched Pitch Perfect if you haven’t done the The Cup Song routine? Let’s admit, it was super fun to follow Anna Kendrick’s cup song routine while we sang When I’m Gone and perfected those cup choreographies.

We don’t really know how the Ice Bucket Challenge went viral on Facebook, but we loved dumping ice-cold water on ourselves and passing on that challenge to our mates. Not only did this sensation became a popular internet trend, but it managed to raise ALS awareness and an approximate total of $115 million to the cause.

The debate over the dress

Oh yes, the colour of the dress truly matters. Never did we see people gearing up for such a heated debate on the internet over a dress that appeared from Tumblr. Arguing whether this dress is black and blue or white and gold might seem silly now, but back then even A-list celebrities and world scientists were all up for giving their point of view.

The golden era of Pokemon Go was indeed one crazy storm that drove us to every corner of the city to catch em’ all. This augmented reality game brought complete strangers and millennials to meet-ups, roadside corners, or even made them travel across the city to catch the Lapras. We still see some dedicated fans out there, but never like we did that summer.

TikTok wasn’t really the first video-sharing app — if you remember, we loved the Vine app that became our go-to platform. Too bad, we had to say goodbye to the app in 2016.

Granted, this one isn’t really a pop culture sensation, but rather a really serious issue. The #MeToo movement went viral on social media and became a rallying cry for women to share their experiences with sexual harassment and assault. A historic feminist movement, and finally a spotlight on a subject that was too long too silent.

We witnessed more than one grand royal wedding in the same decade. Breaking the internet once again, Prince Harry of Sussex and Meghan Markle got married back in May 2018. We know, we know, you were all glued to your television and laptops during those precious hours — as were we.

During April this year, we saw the first glimpse of the mysterious black hole we’ve been hearing about. This spectacle got astronomers their first-ever image of the black hole and drove the netizens crazy. Not to end this piece on a dark note but… bring it on, 2020.

This article was originally published on Lifestyle Asia Bangkok.

Apple The Royal Wedding 2020 Rouge Hermès
Lifestyle Asia
Here's where you can read the latest news and stories from Lifestyle Asia, curated from all of our editions in Hong Kong, Singapore, Kuala Lumpur, Bangkok, India and Paris.
Luxury