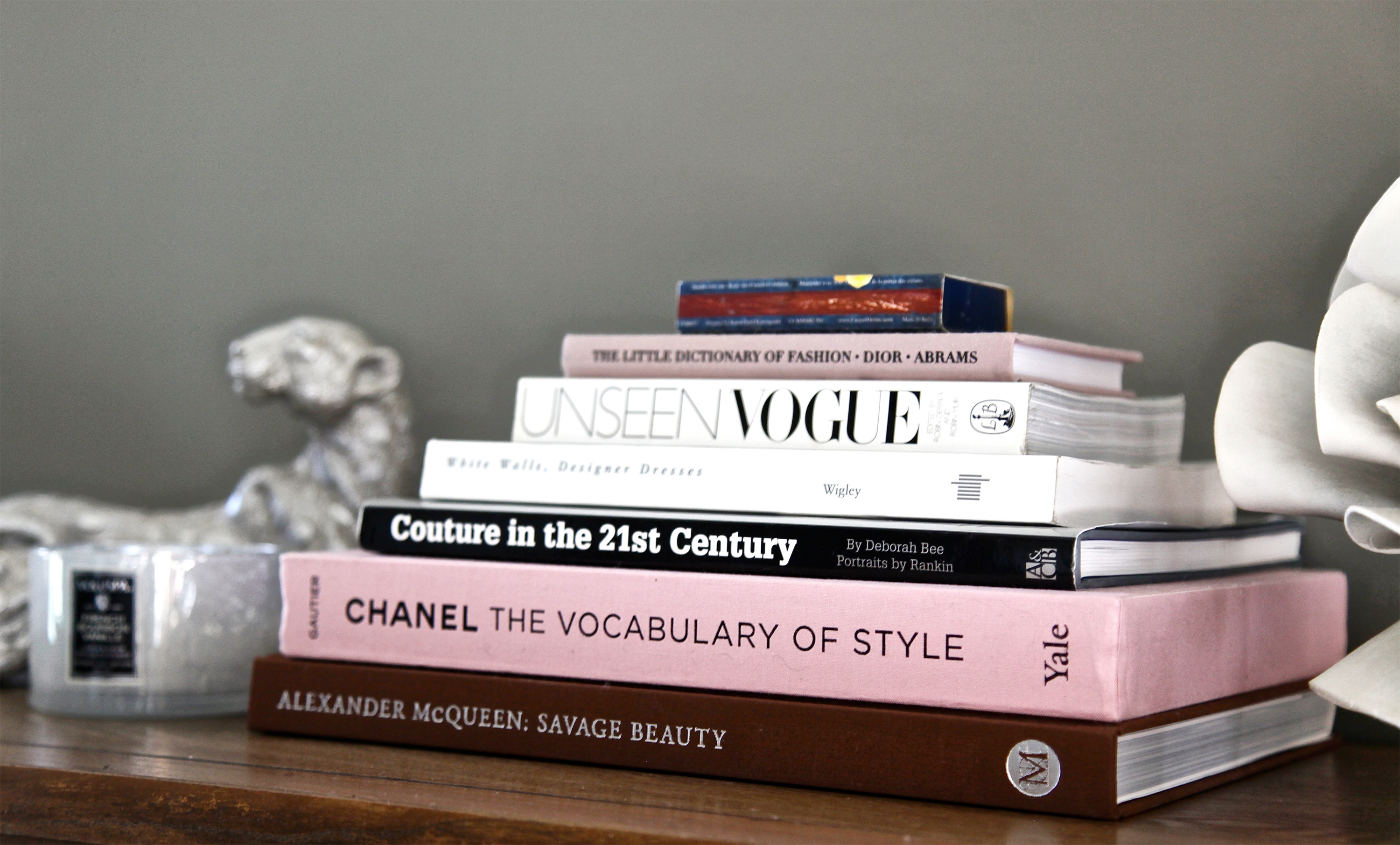 5 must-read books that will expand your fashion knowledge

Fashion Week has officially kicked off in New York — before moving on to London, Milan and Paris — but before we get too overwhelmed with keeping track of the schedules and noting the latest trends, we think it’s equally important (if not more so) to know more the past, present and future of the fashion industry. Here are five good reads that will broaden your horizons and teach you a whole lot about where fashion has been and where it’s going. 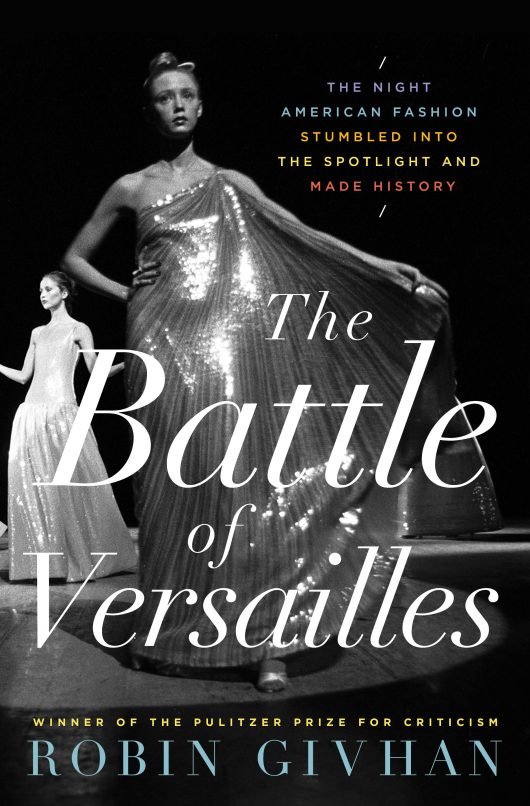 ‘The Battle of Versailles: The Night American Fashion Stumbled into the Spotlight and Made History’ by Robin Givhan

As we embrace and admire all the beautiful ready-to-wear looks at Fashion Week, it’s worth remembering that there was in fact a time when only Parisian haute couture was dominant in the fashion world. So when did the era of more accessible fashion begin? In this book, the Washington Post’s Pulitzer Prize-winning fashion critic recounts the details of one show in the evening of November 1973, where five upstart American designers gathered at the Palace Versailles and made history after going up against five of France’s — and the world’s — very best clothiers. 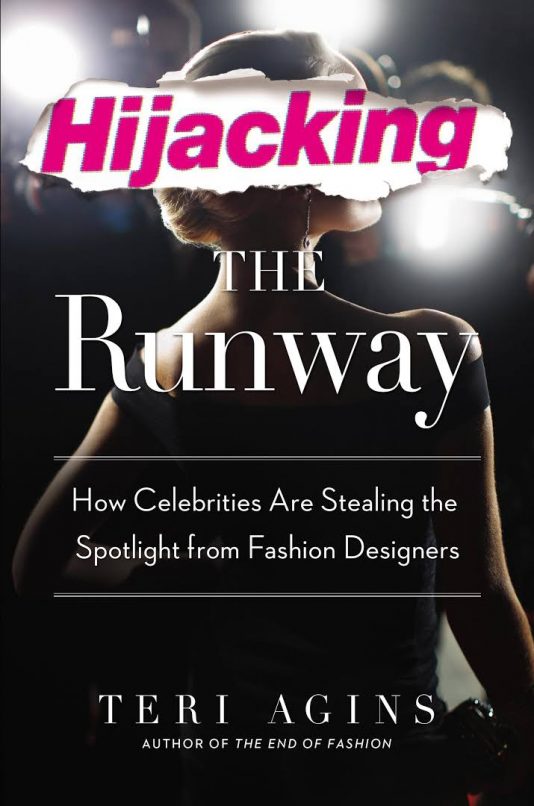 ‘Hijacking the Runway: How Celebrities Are Stealing the Spotlight From Designers’ by Teri Agins

More and more celebrities are attending runway shows and fronting campaigns today, so it makes sense to question if they’re more important than the designers themselves. As the world of social media continues to expand and style bloggers join the game as living billboards, A-listers are no longer content with having their names or faces on labels that don’t reflect their own personality. A fashion reporter at the Wall Street Journal, Teri Agins, discusses all this in her book about the rise of celebrity-branded fragrances and fashion labels, as well as their increasing influence in the fashion industry. 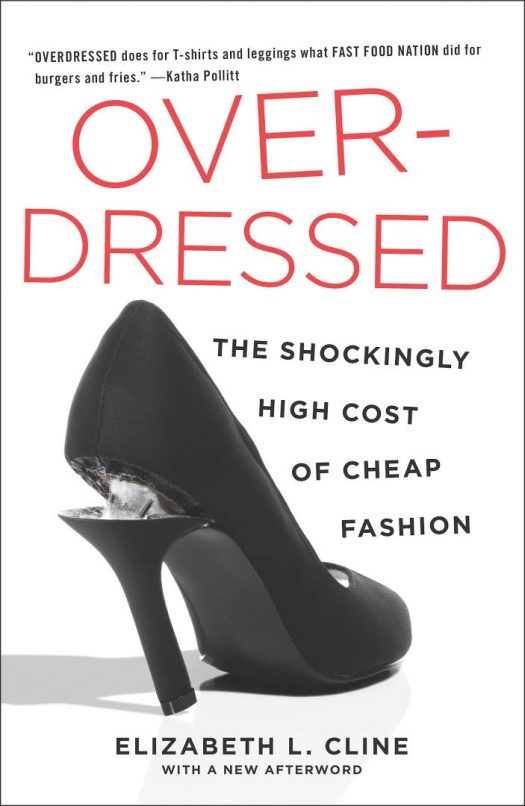 Fast-fashion stores like Zara and H&M are opening up everywhere and drastically changing the way we shop. This book by Elizabeth L. Cline reveals the nasty truth about how these cheap clothes are damaging our environment, our society and our economic well-being, which is something to consider before you go on your next shopping spree. 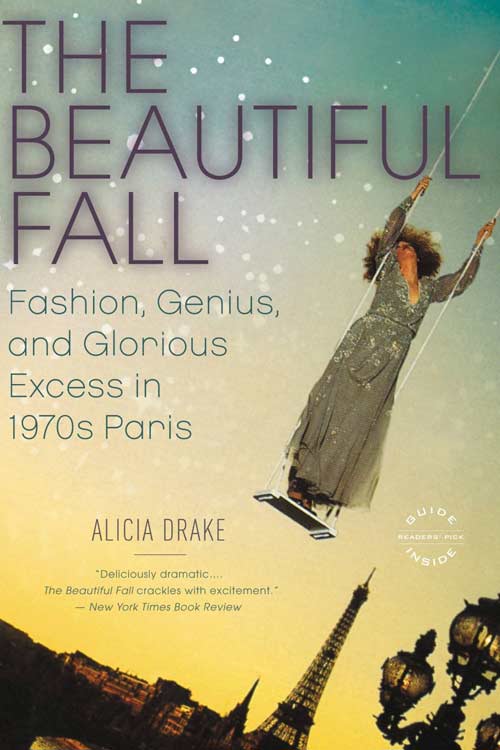 Yves Saint Laurent and Karl Lagerfeld, two of fashion’s most important designers, were friends in the 1950s before turning into bitter rivals as their fame grew in an era characterised by liberation and hedonism. Alicia Drake’s in-depth look into the careers and personal life of the two legends is more than just a biography — it captures an important turning point in the fashion world. 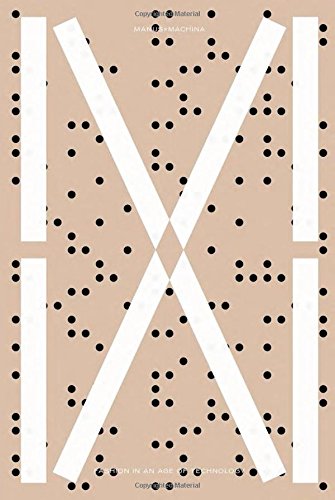 ‘Manus x Machina: Fashion in an Age of Technology’ by Andrew Bolton

In the catalogue of this year’s Metropolitan Museum of Art exhibition, the museum’s Robert Lehman Wing looks at the paradoxical relationship between artisanship (man-made) and technology (machine-made). He discusses how all these advanced technologies — 3D printing, laser cutting, computer-generated weaving and patterns — are blurring the line between haute couture and avant-garde ready-to-wear.