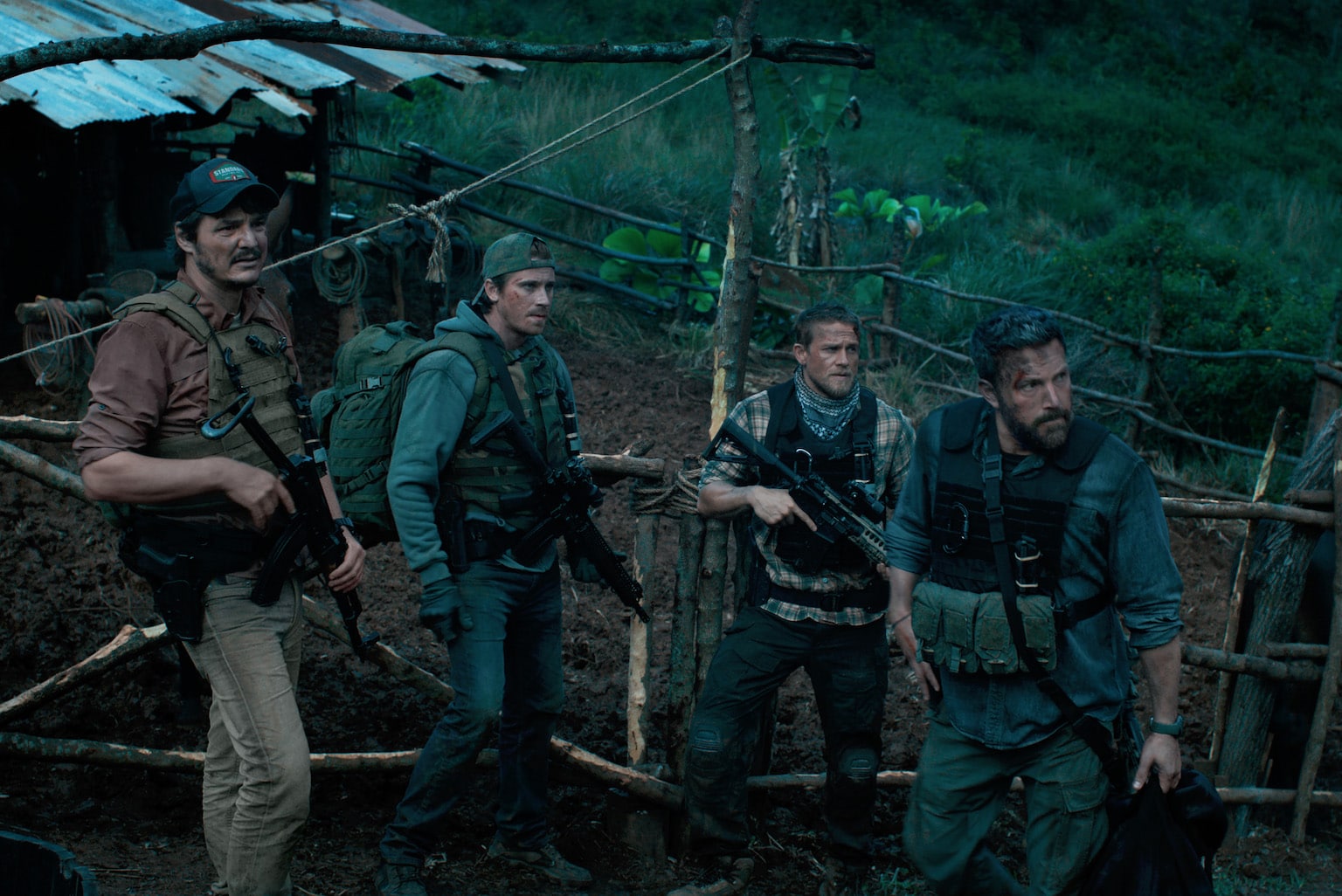 5 shows and movies to watch on Netflix this March

It’s raining, which gives us another excuse we didn’t need to huddle up on our comfy couches for a Netflix binge session. Take a look at some of the shows and movies we’re adding to our lists this month!

Some pretty big names are in the lineup for new Netflix film “Triple Frontier“. Ben Affleck, Charlie Hunnam, Oscar Isaac, Garrett Hedlund and Pedro Pascal play five former special forces operatives, who reunite for a heist in South America. Inevitably something goes wrong, loyalties are tested and guns are shot — it’s an action movie that should liven up your day.

Apparently the vampire craze isn’t over yet. “Immortals“ is a Netflix Original show from Turkey, about a human-turned-vampire girl named Mia, who sets out to vanquish Dmitry, a ruthless vamp leader in search for artefacts that will grant him immortality. If you’re a “True Blood” or “Twilight” fan, this looks like the show for you this month.

If you’re not a fan of the fab five, you obviously haven’t experienced true joy in your life. This season on Queer Eye, the team head on the road to Kansas City, Missouri to give us another season of life-changing makeovers for those who need it, and emotional stories for the rest of us to relate to.

If the title of the show isn’t enough to draw you in, I’m not sure what will. Evidently, “My Husband’s Penis Won’t Fit” is about a couple, Kumiko and Kenichi, who meet in college, fall in love, get married, then realise they’ve got a problem. Will that problem destroy their relationship? Well, we’ll see when the show is released.

Another Netflix film with some well known names, “The Highwaymen“ stars Woody Harrelson and Kevin Costner, two former Texas rangers who are tasked with tracking and killing the notorious outlaws Bonnie and Clyde. Need a movie based on a true story to really get you going? This is the release you’ve been waiting for.

Entertainment Netflix Movies netflix shows
Aydee Tie
Head of Marketing
A Disney, Harry Potter, Marvel, Pokemon and altogether pop-culture geek, Aydee is the Head of Marketing at Burda Asia. On the weekends you can find her holed up in board game cafes plotting to conquer the world... one Meeple at a time.