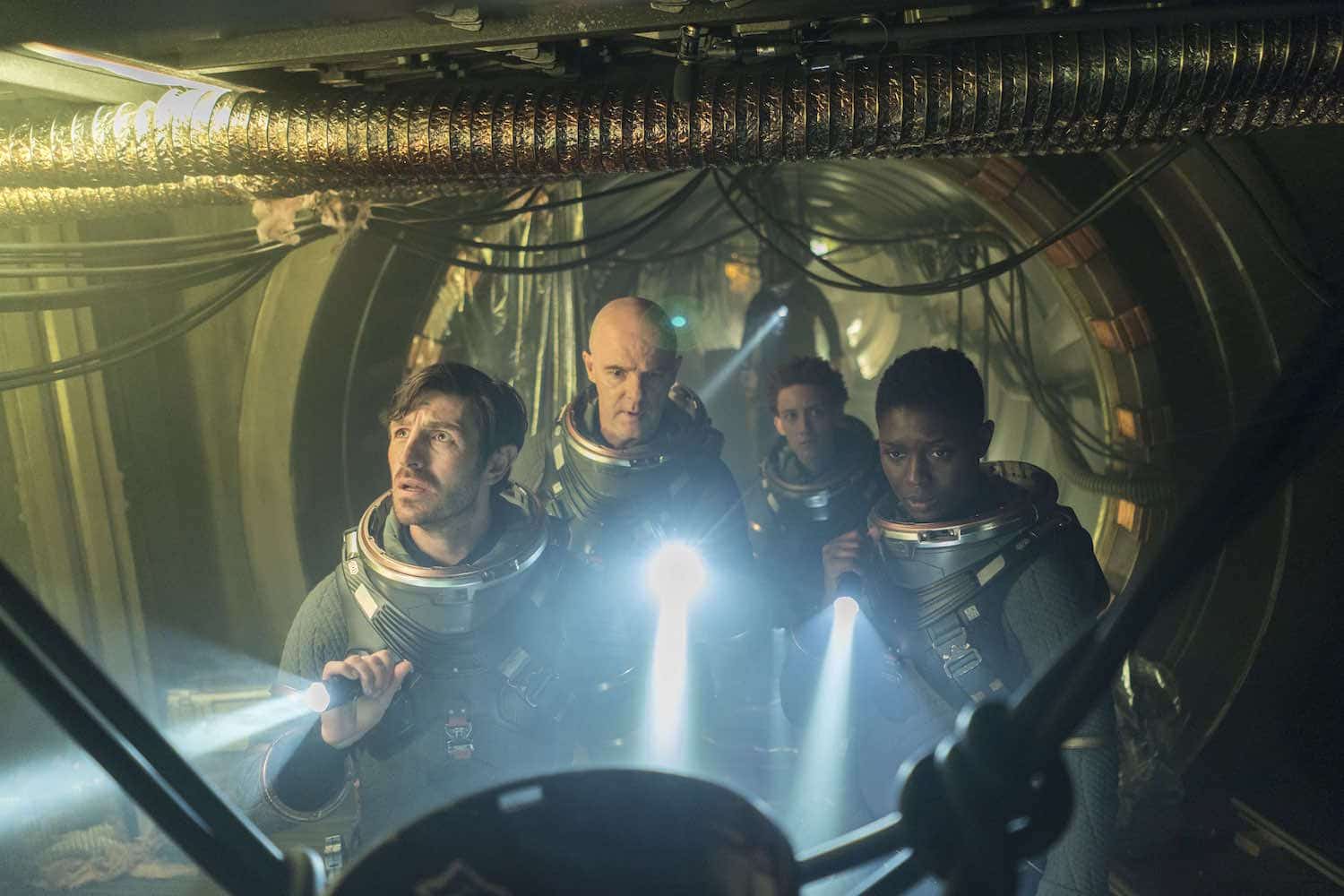 5 shows and movies to watch on Netflix this month

The time for excuses is over. We no longer need a reason to forego social engagements and head straight home after a long day of work just to cuddle up under our blankets with a glass of wine (or tea!) and binge watch Netflix. Whether you’re a foodie, a sci-fi enthusiast or a die-hard romcom fan — here are five shows and movies to catch this month. 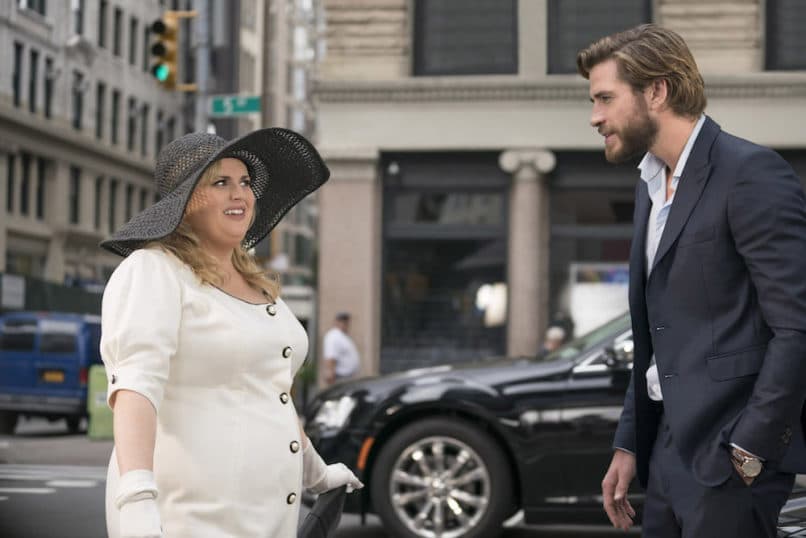 Let’s be real: Australian actress Rebel Wilson was the real star in all three of the “Pitch Perfect” movies, and we cannot wait to see her take the lead role in her very own romantic comedy. In this day and age, dating isn’t all its cracked up to be, and Wilson’s character Natalie in “Isn’t It Romantic” is a huge critic when it comes to love. So when she gets knocked out in the subway, wakes up in an Instagram-filtered world and realises that she’s now the leading lady in her own romcom, hilarity ensues. Look out for the release date on 28 February. 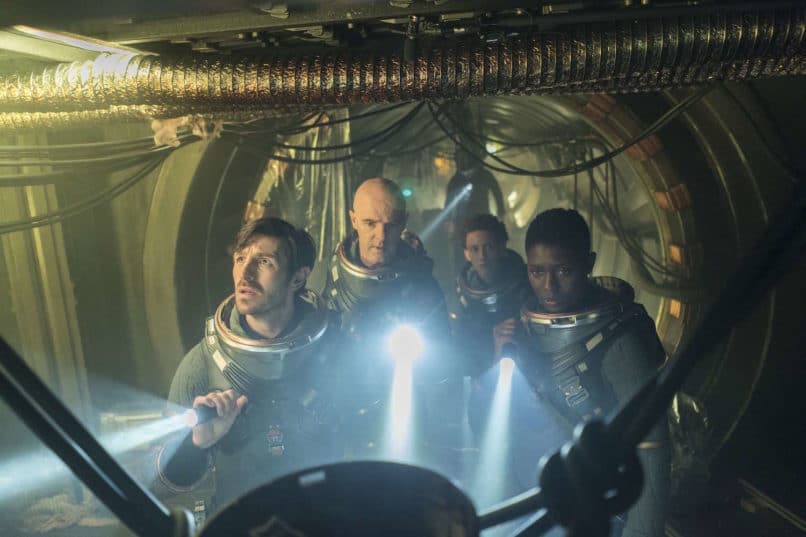 Now available for streaming, the first season of “Nightflyers” is based on a novella from George RR Martin, the man who brought us “Game of Thrones”. This sci-fi series is about a team of scientists who board a spacecraft called the Nightflyer and venture into the void to make first contact with alien life forms, all in the hopes of saving mankind. And if the premise of the show doesn’t hook you, Eoin Macken’s ruggedly handsome face certainly will. 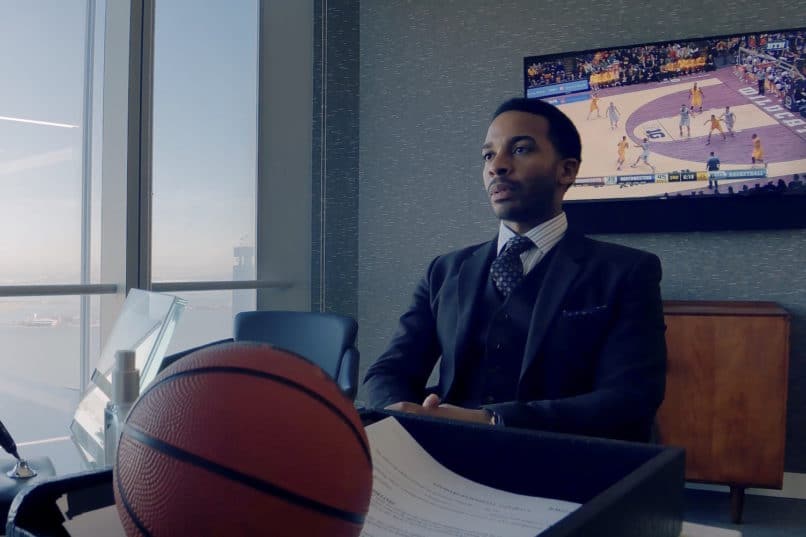 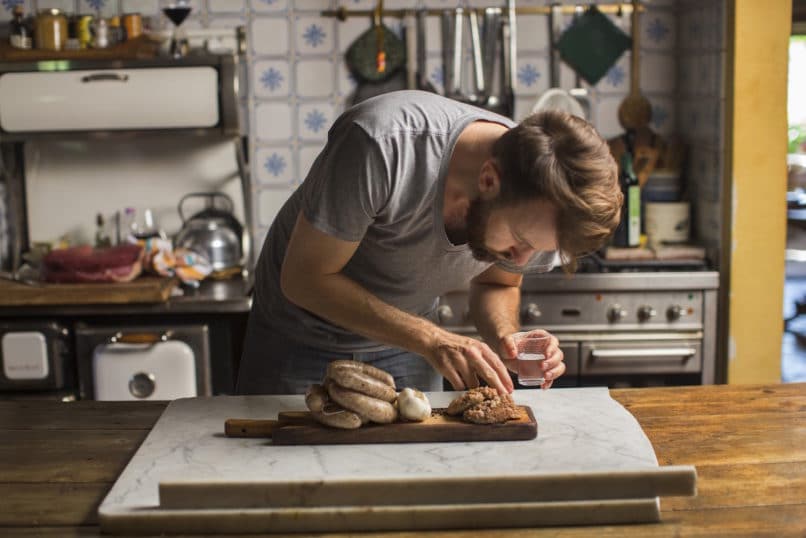 There’s no better way to work up a real appetite than by watching some amazing chefs create their culinary masterpieces on TV. Have you been following the past five seasons of the Emmy-nominated “Chef’s Table“? You won’t want to miss Volume 6 due to release this month, featuring the culinary journeys of chefs Sean Brock, Mashama Bailey, Dario Cecchini and Asma Khan. 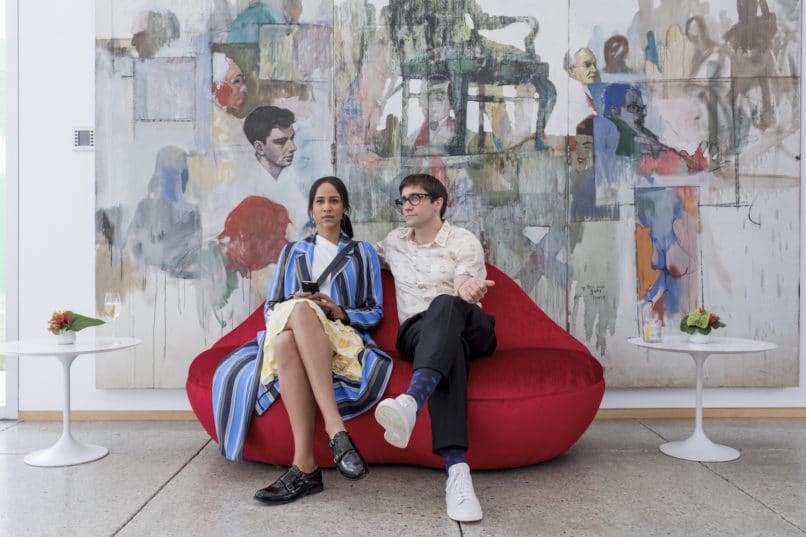 If you’re a fan of art-world related movies, this one should probably go on your must-watch list. “Velvet Buzzsaw” is a satirical horror film about some paintings by an unknown artist that are discovered, and an unknown supernatural force that enacts revenge on people who have succumbed to greed.

Netflix netflix shows Netflix movies
Aydee Tie
Head of Marketing
A Disney, Harry Potter, Marvel, Pokemon and altogether pop-culture geek, Aydee is the Head of Marketing at Burda Asia. On the weekends you can find her holed up in board game cafes plotting to conquer the world... one Meeple at a time.