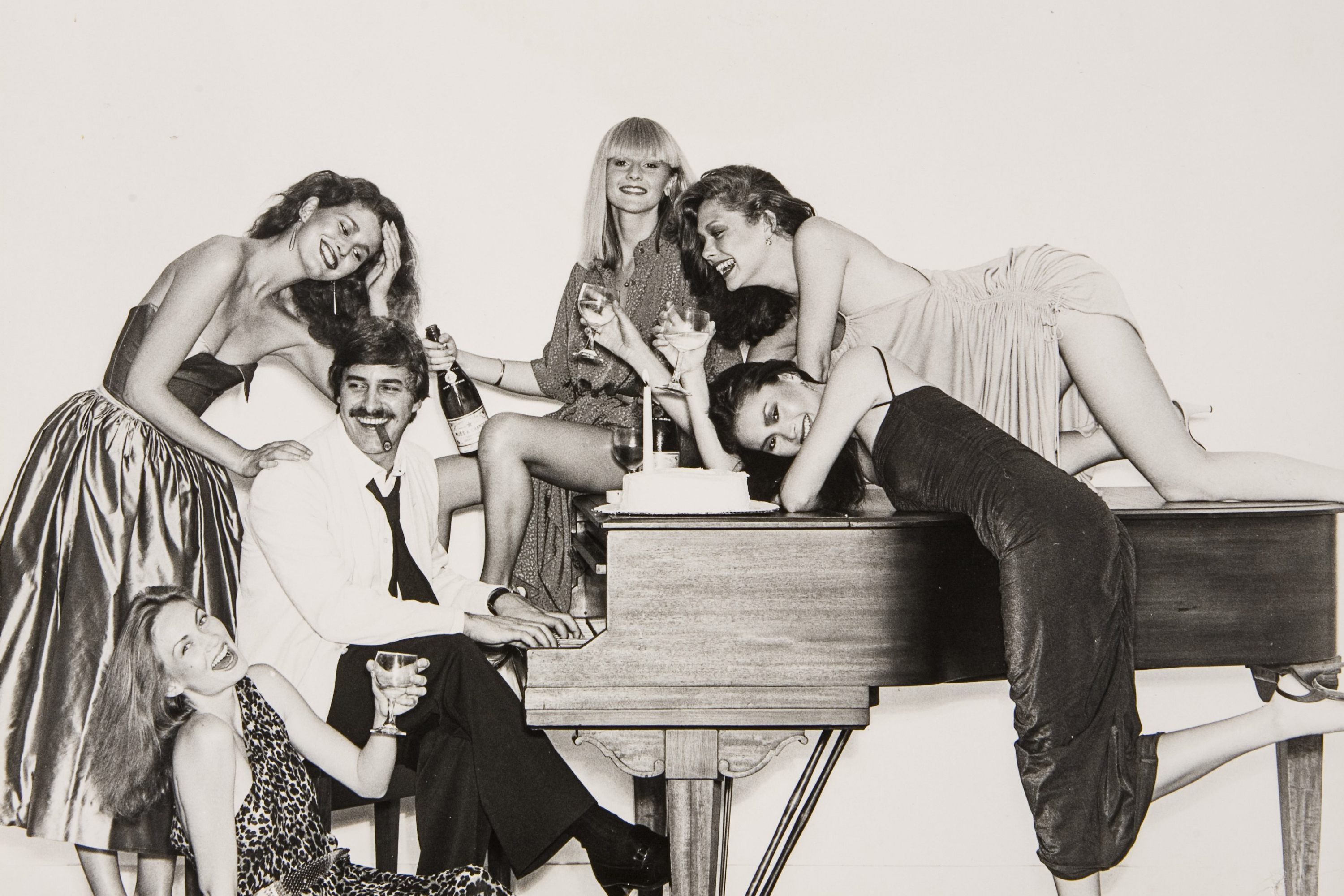 We know what you’re about to do tonight: After a long day at work, there’s nothing quite like kicking your feet up to a good show on Netflix. There are quite a few exciting recent additions to the streaming service, such as Lost in Space, a sci-fi series reboot of the 1965 original about a family of space colonists; the return of Season 4 of Chef’s Table, featuring delectable desserts by the world’s foremost pastry chefs; or the one that’s currently got me hooked, Japanese reality show Terrace House: Opening New Doors, where scandals and blossoming romances abound. But if none of those are tickling your fancy (or perhaps, you’ve already binged them all away last weekend), another not-so guilty pleasure of many is digging into the wealth of excellent fashion documentaries on Netflix.

Check out below for our list of biographies and historical deep dives into the fashion icons of late: from the whimsical world of Jeremy Scott to the timelessness of Iris Apfel’s inventive style; the revered work of the late Italian Vogue editor Franca Sozzani to the cultural following behind shoe designer Tinker Hatfield. School yourself in their stories and philosophies, and you just might find yourself inspired to add a bit more flair and freshness to your spring wardrobe.

Manolo: The Boy Who Made Shoes For Lizards 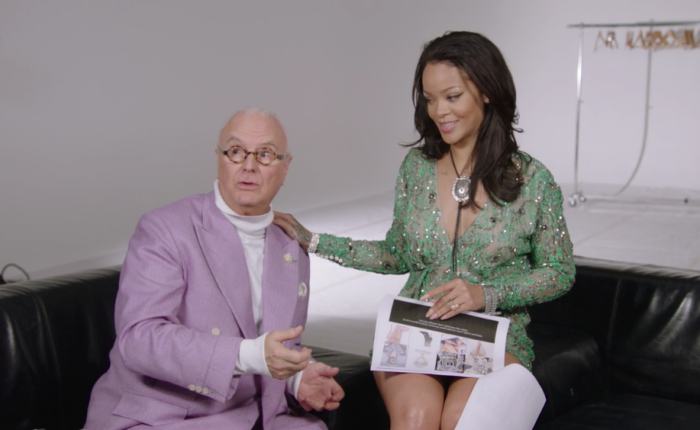 The delightful personality of Manolo Blahnik shines through in this fashion doc, launched just last year. Through interviews with the legendary designer himself, along with commentary from exalted celebrity supporters and friends such as Anna Wintour, Iman, Rihanna and Karlie Kloss, the film looks at the undeniable appeal of Manolo Blahnik’s legacy, and its place in popular culture — from Carrie getting her Blahniks stolen in Sex and the City to the shoe being designed exclusively for the 2006 Marie Antoinette film.

Casablancas: The Man Who Loved Women 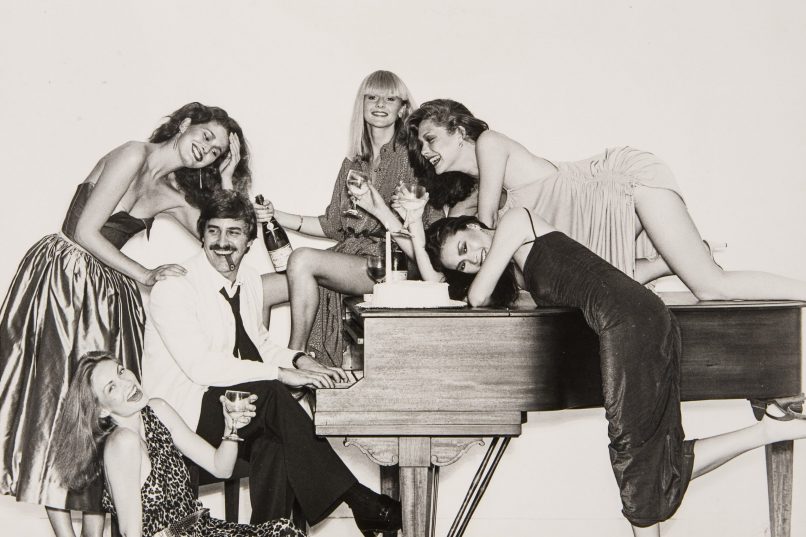 Just a lusty lothario or a legendary genius? The story of John Casablancas — the founder of Elite Models who gave us Cindy Crawford, Linda Evangelista and Naomi Campbell, and fondly remembered of as the inventor of the supermodel — is unraveled via one long interview with the man himself, paired with plenty of archival material, eye-catching illustrations and juicy anecdotes. At the helm of this film is director Hubert Woroniecki, who worked for Casablancas at Elite in the 90s. 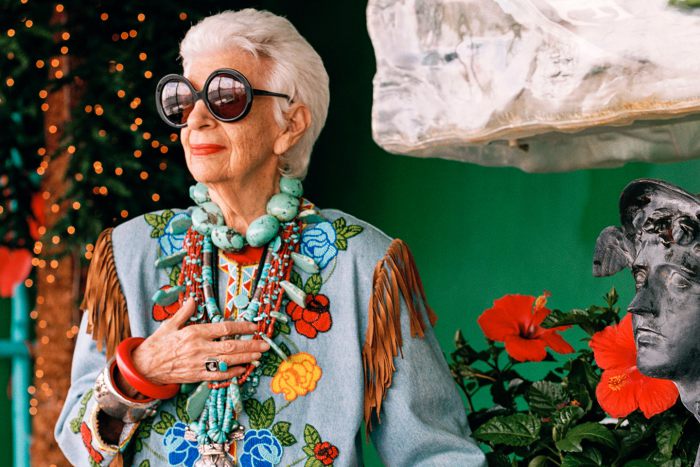 This nonagenarian fashionista barely needs any introduction — you’ll recognise her by her kooky thick-rimmed glasses alone, if not for her sharp humour and wise words. In this critically acclaimed documentary, veteran filmmaker Albert Maysles pays tribute to the witty fashion icon and interior designer and her magpie eye for accessories, colour and flair. 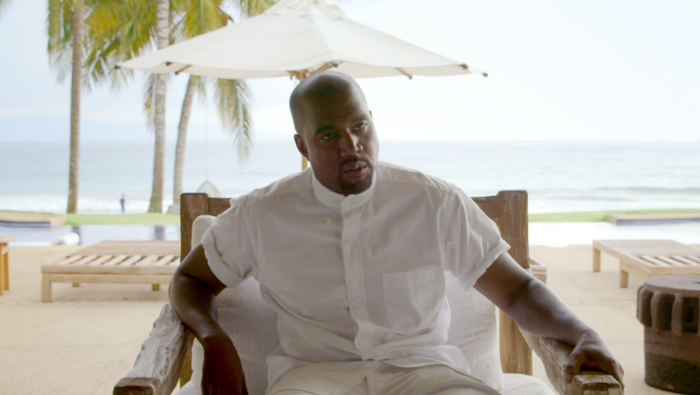 Chronicling the history of hip hop music as well as its inseparable connection with flamboyant urban fashion and modern streetwear, this 2015 documentary celebrates the originality of hustlers who invented the oversized pants and kooky jackets — and how it got to the high streets. This is the directorial debut of Mass Appeal’s creative director Sacha Jenkins, made with CNN Films, and features chats with a star-studded cast, including Kanye West, Nas, Pharrell Williams, Daymond John, Damon Dash and more. 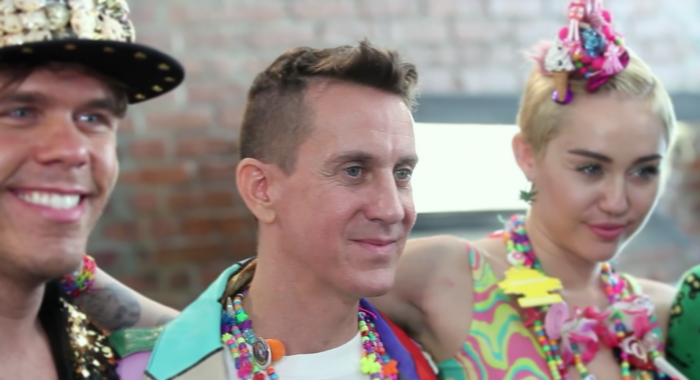 From growing up in a small town in Missouri to being Creative Director of Moschino, this doc looks at the journey of Jeremy Scott, the mad scientist of pop fashion. Talking through his famed designs — whether it’s winged Adidas collab sneakers, appropriating Spongebob or stitching teddy bears onto clothing — Scott shares insight into his vision and integrity as the camera follows him throughout several fashion weeks, and A-listers and fashion industry leaders weigh in on the success of his unconventional designs. 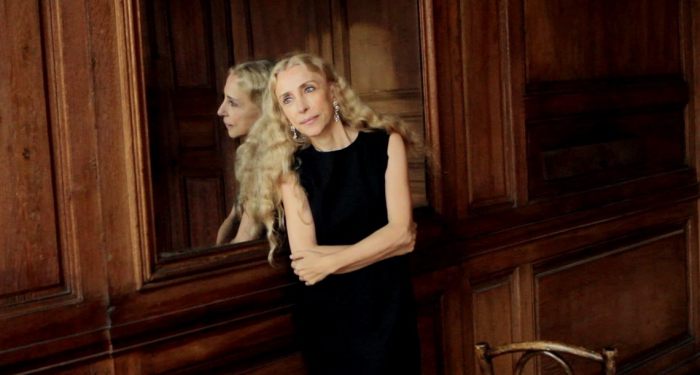 Francesco Carrozzini directs this project that spanned four years before the death of Italian Vogue editor Franca Sozzani, his mother. As the longest serving Vogue editor other than Anna Wintour, this is as much an intimate portrait of the legendary and at times controversial work of Sozzani — such as the “Plastic Surgery issue” or the “Black issue” — as it is an adoring letter from a son to his mother. 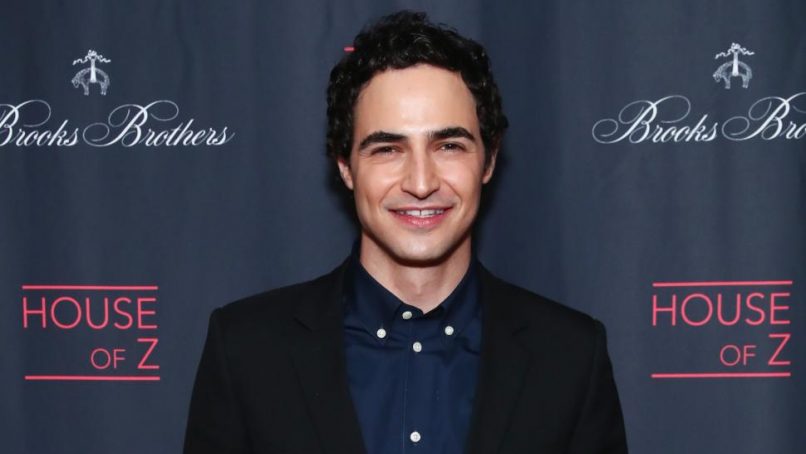 Zac Posen was barely out of design school when his career took off — quickly designing dresses for top-tier celebrities such as Natalie Portman, Kate Winslet and more, even nabbing Sean Combs (Puff Daddy) as the major investor in his brand. But with fast fame, it wasn’t long before he slipped out of favour with the public eye. Documenting the rise, fall, and return of Zac Posen, this film gives a behind-the-scenes glimpse at the prodigal American fashion designer’s career and inner workings, from being a red carpet go-to to his humbling comeback. 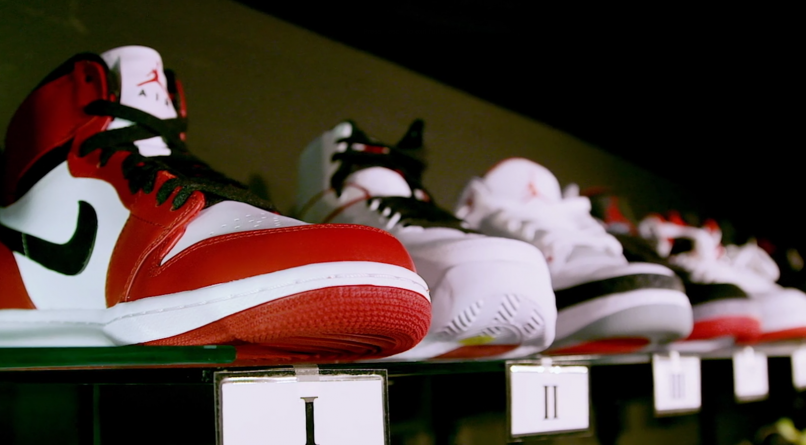 If you’re not much for Blahniks but a pair of fresh kicks will make your heart skip a beat, you’ll want to catch this documentary, which is all about the obsession of sneaker collecting. Drag your friends to watch it with you, so they can finally understand your frenzied obsession with retro kicks, and why you always buy one pair to rock and one to stock.

Abstract: The Art of Design 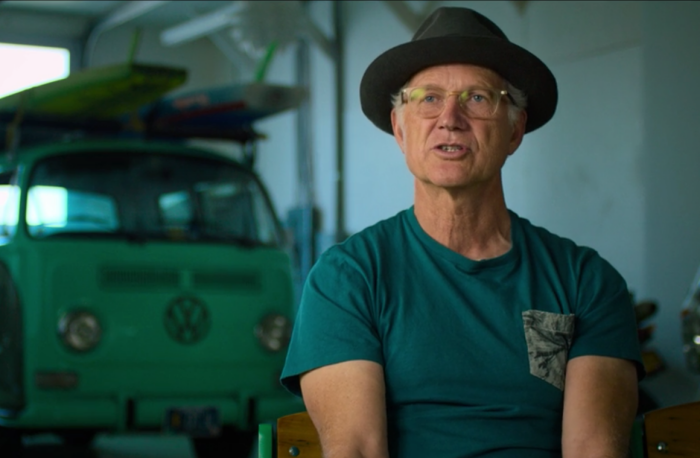 If you’re a fashion lover who’s not a fan of interior design, cars, graphics, architecture or photography — in fact, if you’re just a sneakerhead, you’ll want to skip to episode two of this Netflix doc series, which puts the spotlight on Nike and Jordan brand legend Tinker Hatfield. Ranging from how he joined the company in 1981 to his innovative self-lacing shoe project, it’s a valuable look into the mind of the father of the iconic Air Max 1 running shoes and countless other seminal models that have gone down in history.

Netflix Hong Kong Netflix fashion documentaries Netflix and Chill what to watch on netflix
Evelyn Lok
Managing Editor
When not trying out the latest beauty and wellness trends, Evelyn is likely enjoying a perfectly balanced negroni or exploring some of Hong Kong's best new places to eat and drink. At Lifestyle Asia she covers everything from the biggest events in town to interviews with Hong Kong specialists, with topics spanning art, food and drink, health, tech, and travel.
Beauty Wellness Events Art Drinks