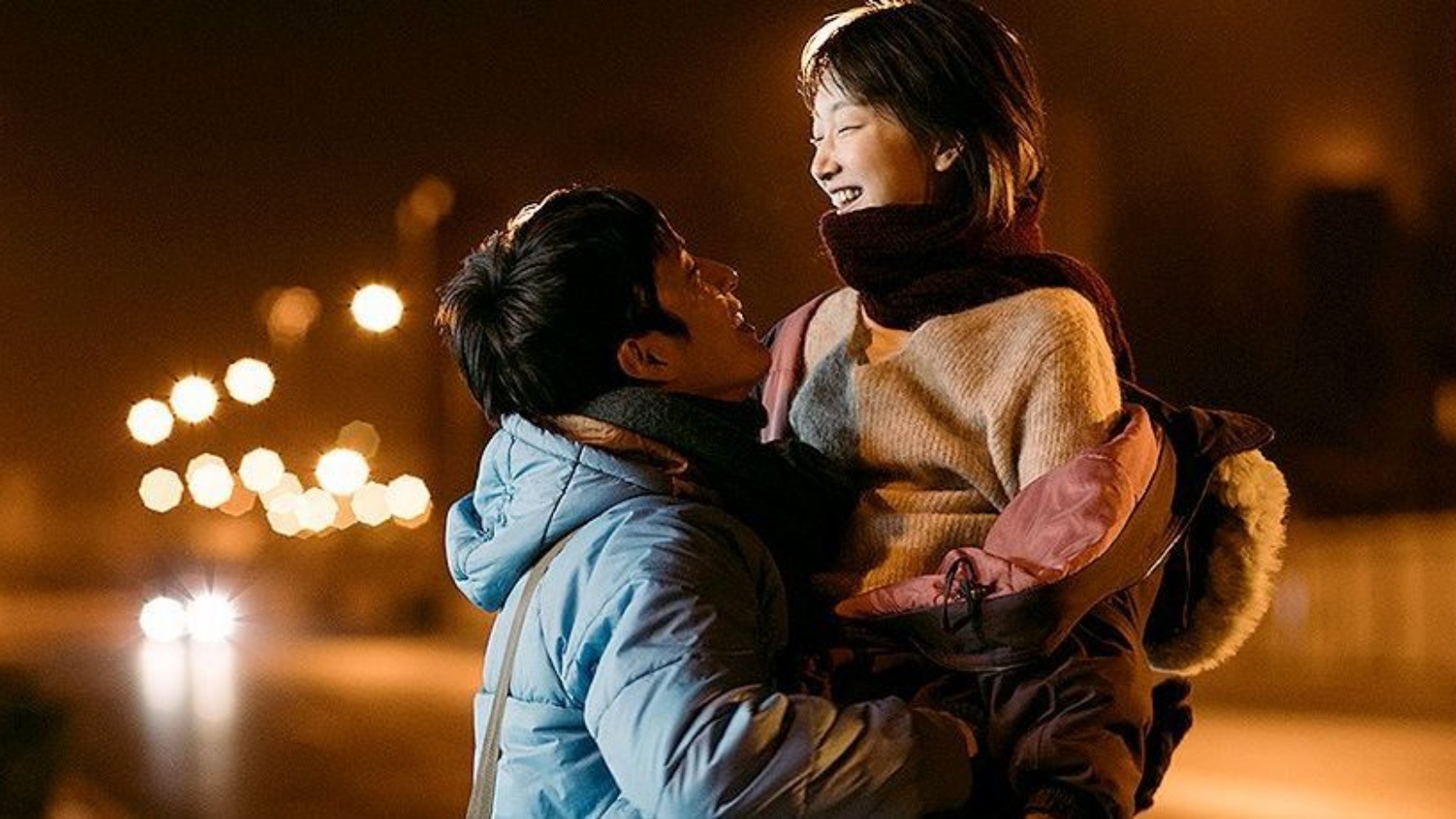 Because these Asian films on Netflix are equally deserving of your time.

There’s has been a gradual shift towards the normalisation of underrepresented minorities on the big screen in Western cinema, making Parasite‘s win a big cultural monument for Asian cinema as a whole. Yet, in the process of these discussions, it’s easy to forget that there are film industries outside of Hollywood where an entirely Asian cast isn’t that big of a deal. ‘Us and Them’ is a beautifully-narrated Chinese romantic film of two individuals who find solace with one another while seeking success in Beijing. Jianqing and Xiaoxiao meet on a train during the busy Spring Festival travel season, and the rest, they say, is history. Then, what seemed like the perfect companionship falls apart as the daily grind erodes their passion for all aspects of life. “Why can’t a story be happy from the beginning to the end?” reflects Xiaoxiao, in this slow-paced, bitter-sweet love story. We’re not going to spoil it for you with all the details, but let’s just say you’ve got to get a couple of tissues ready for its ending. If you haven’t gotten enough of Bong Joon-ho, you might want to check out ‘The Host,’ a 2006 horror film starring Song Kang Ho, Park Hae-il and Byun Hee-bong. It centres around a revenge plot by a snack-bar owner, whose daughter was captured by a mutant creature. Yet, the film is so much more than just the monster that fronts the movie. The film cleverly explores the brazenness of evil in other forms: A state that seizes the opportunity to punish the country’s most vulnerable citizens and the scientists who delight at dumping toxic waste at the expense of others. 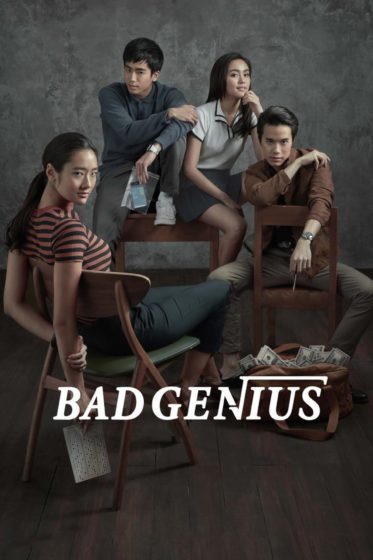 If you’re a fan of heist movies like ‘Ocean’s 8’ and ‘Now You See Me,’ you might want to add ‘Bad Genius’ onto your watch list. The 2017 Thai movie transports the concept of a heist into a school-setting and follows the life of a group of students who form an exam-cheating syndicate. Apart from the many intense moments where viewers wait in anticipation to see if they can pull it off, the film sheds light on a bigger picture where rigged social systems privilege the rich from childhood. 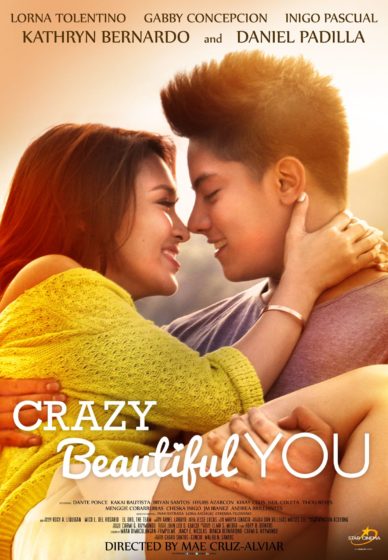 Despite the relentlessly used trope of boy meets girl, boy and girl fight, boy and girl then fall in love, Crazy Beautiful You is a lighthearted Filipino flick that you can always count on. There’s always been an element of fantasy that draws fans when it comes to this formula of love: After all, whose rebelliousness is actually tamed when they meet a handsome, rich, responsible man? Besides, handsome, rich and responsible men are words that don’t necessarily coexist together in reality. This film does exactly what it’s supposed to: Entertain and bring kilig (“romantic excitement” in Tagalog) to its viewers.

If you’re in the mood for a heartwrenching piece, ‘A Sun’ is the perfect late-night watch. Winner of five Golden Horse Awards, Taiwanese movie ‘A Sun’ resembles movies like Trey Edward Shults’s ‘Waves’ and the 1981 Oscar-winning ‘Ordinary People:’ All three films centre around younger siblings growing up in the shadow of a golden child. Of course, ‘A Sun’ isn’t only about the stark comparison between siblings, it also cleverly weaves in universal themes like parental love, family dynamics, transformation and conviction into this 155-minute film. 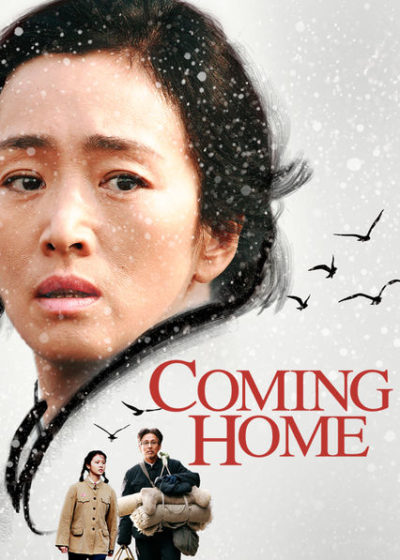 Critically acclaimed director Zhang Yimou and actress Gong Li come together once again for ‘Coming Home,’ a detailed, politically resonant story that is set in the immediate aftermath of the Cultural Revolution. Lu Yanshi (Chen Daoming) is a dissident professor sent to a labour camp in a purge of rightists, leaving behind his wife, Feng Wanyu (Gong Li) and their daughter. Although Lu eventually manages to escape and reunite with his family once more, a deeper, psychological conflict awaits the trio. This film explores the theme of personal needs and feelings versus family in a terrible time of political extremity.

Watch here
Films Movies Asian cinema Netflix movies
Lifestyle Asia
Here's where you can read the latest news and stories from Lifestyle Asia and our sister titles PrestigeOnline and Augustman, curated from all of our editions in Hong Kong, Singapore, Kuala Lumpur, Bangkok and India.
Luxury