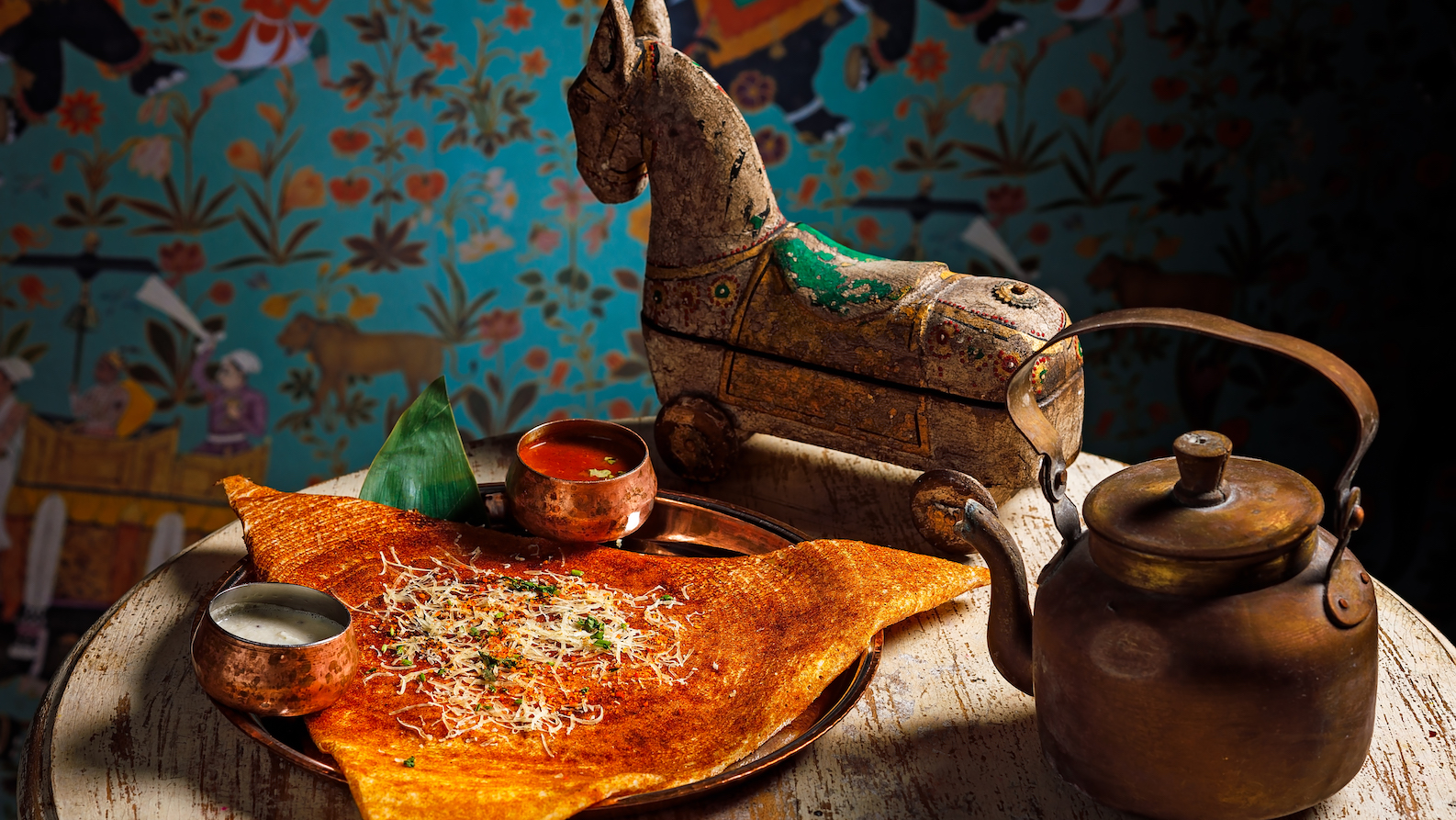 It doesn’t feel so long ago that Joaquin Phoenix enthralled the world as Arthur Fleck in Joker.

His portrayal of the man who would become Gotham’s biggest nightmare went on to sweep this awards season, with Phoenix scoring his first Oscar, first BAFTA, first Screen Actor Guild award, and second Golden Globe – all for Best Actor. This momentous occasion not only marks the second time the Joker has won an Academy Award (Heath Ledger won his posthumously 11 years ago) but is also a high turn for the actor who previously called the awards “bullsh*t.”

Beyond his riveting performance as Fleck, Phoenix has made his rounds on the Hollywood circuit for years, playing critically-acclaimed roles in many other movies of varied genres – you have the romance, the violence, the dramas, and the biographies. If anything, they demonstrate his flair, versatility and devotion to the characters he adopts. The late film critic Roger Ebert was a particular fan of Phoenix, often praising him in his reviews despite the films being the rare box-office bomb.

In case you’re not familiar with the work of Phoenix, here are seven of his best roles that prove he is a cinematic maverick.

Phoenix was only 21 when he starred alongside Nicole Kidman in To Die For as the young and naive Jimmy Emmett who was seduced into committing a murder. Janet Maslin of The New York Times had high praise for the fresh-faced actor, citing him as an “actor to watch for.” More than two decades later, her words have never rung truer.

The fictionalised story of Roman general Maximus Decimus Meridius in Ridley Scott’s Gladiator helped pave the red carpet for Phoenix. His performance as the self-serving emperor Commodus in the historical epic drama film earned him his first nomination as Best Supporting Actor at the Academy Awards (with the movie picking up five awards including Best Picture). It takes a certain knack to play an on-screen villain that the entire theatre is just rooting against, and Phoenix executed it to perfection.

Phoenix’s portrayal of the late musician Johnny Cash demonstrated not only his chops in front of a camera, but also behind a microphone: Roger Ebert was “gobsmacked” to find out after his screening that Phoenix performed all the vocal tracks and songs of the in the film. His on-screen chemistry with the equally-excellent Reese Witherspoon was also electrifying and palpable. The duo was lauded during the awards season of 2005, with Phoenix picking up a Golden Globe for Best Actor in a Musical/Comedy.

Phoenix immersed himself into the role of WWII veteran Freddie Quell in Paul Thomas Anderson’s masterpiece The Master. Alongside the late and great Philip Seymour Hoffman, Phoenix’s Quell showcased the inner turmoils of a man struggling to cope with reality while being groomed by a leader of a cult. His visceral and powerful performance earned him multiple nominations and awards, and you’d be remiss if you miss this film.

There’s something quite disconcerting about someone falling in love with an artificial intelligence in this age of hyper-connectivity with virtual assistants. Phoenix as the lonely and introverted Theodore Twombly finds companionship in Samantha, an intelligent virtual assistant that adapts and evolves. The actor makes it all too easy to follow Twombley’s emotional journey from solitude to passion to heartbreak, playing each phase of his life in one of his most captivating performances yet.

You Were Never Really Here

You know it’ll be a good movie when it has the Cannes crowd’s seal of approval. In the psychological thriller You Were Never Really Here, Phoenix is a manifestation of violence and trauma as the mercenary Joe. He’s tasked with rescuing a young girl from the hands of traffickers, only to uncover a more sinister plot. You’ll be kept on the edge of your seat the whole time. Alongside the genius of director Lynne Ramsay, the film deservedly bagged the Best Screenplay and Best Actor awards at the 2017 Cannes Film Festival.

Joker was one of those polarising films that you either love or you hate – The Guardian posted two separate reviews that couldn’t be more disparate. But one commonality critics had was the lauded praise onto Phoenix’s performance as Arthur Fleck, the man who can’t stop laughing. Fellow award winner Kathy Bates called his performance “electrifying,” and when watching the film ourselves when it came out, it was clear to see why.

Phoenix’s Joker was perfectly balanced between chaos and control. Partly because we knew exactly what he was capable of, and the anticipation of him boiling over kept us on the edge of our seats. But we also wanted to see him succeed as a comedian (sort of, at least), and his failure to do so repeatedly is an uncomfortable journey into the twisted creation of Gotham’s number one villain.

Oscars Movies Joaquin Phoenix
Josiah Neo
Writer
Josiah Neo is a tech writer who contributes occasionally to the fashion, travel, and culture beats. When he’s not busy keeping up with the keynotes, he’s probably stuffing his face with the best Melbournian donuts (at Shortstop, BTW) or watching his favourite esports team, the Los Angeles Valiant, pummel their opponents into oblivion.
Technology Travel Fashion Culture